Australia is at risk of losing its long-held position as a preferred study destination for Chinese students amid rising tensions.

Australia is at risk of losing its long-held position as a preferred study destination for Chinese students amid rising tensions between Canberra and Beijing, new research warns.

Many Chinese students are being turned off Australia by closed borders, safety concerns and worsening diplomatic and trade sanctions, a study by global education provider Navitas found.

While students from China were still interested in studying in Australia, some education agents were "insisting" that students apply to another country the research found.

READ MORE: Australian to face trial next week on spying charges in China 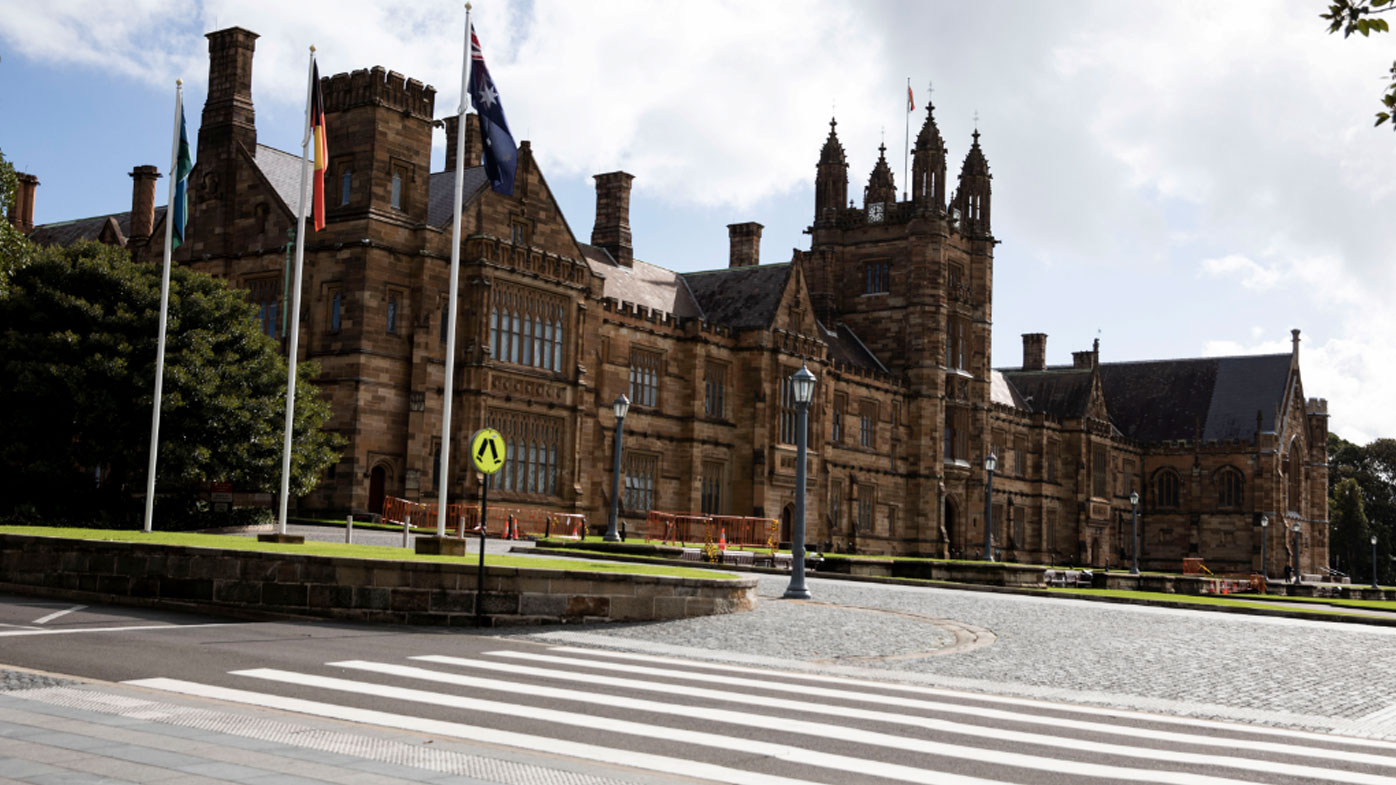 Many agents had scrapped their Australia-only desks and departments.

International students are worth $10 billion to the Australian higher education sector.

The survey of 900 agents in 73 countries was held in March, before China announced the suspension of the Australia-China Strategic Economic Dialogue and the 2021 Federal Budget.

The Federal Government's management of the COVID-19 pandemic did not influence agents' attitudes, with Australia being rated alongside the US as an attractive study destination thanks to its public health response.

But continuing uncertainty about when Australia will reopen its international borders is affecting Chinese students' decisions, the research found.

"There is strong scepticism about when Australia and New Zealand will reopen their borders," the report said.

"Only 20 per cent of agents from China have confidence that students will be able to travel to Australia [in the first half of 2022]." 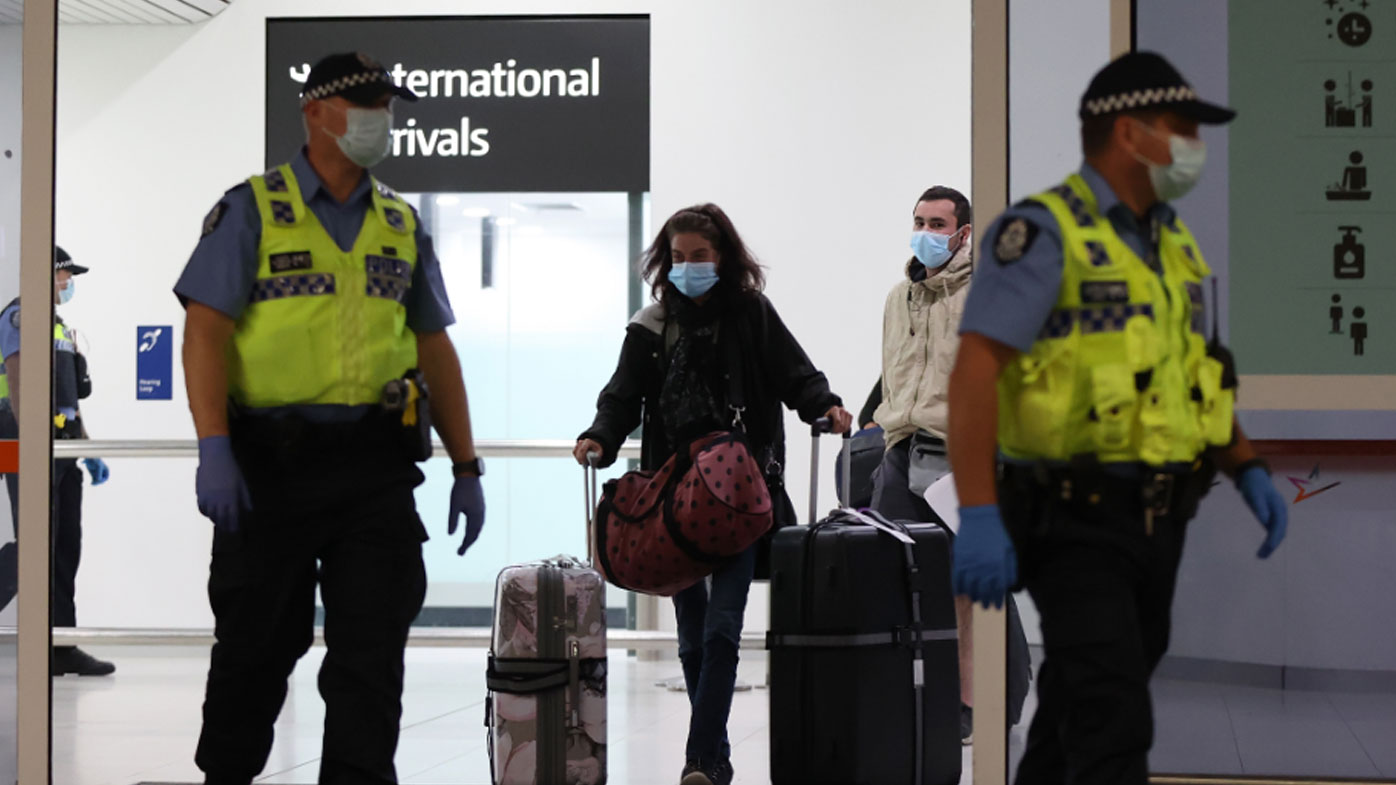 Students unable to travel had also been looking at other possible study destinations.

"They have more likely found domestic options through the expansion of places at local universities, or pursued regional alternatives including regional study hubs like Hong Kong, Singapore, Japan, Korea, and possibly even Malaysia."

Hard borders in Australia and New Zealand, the report found, had a detrimental impact with only 10 per cent of agents saying they were "almost certain" students would be able to travel to Australia in the second half of 2021. Earlier this month, a study by the Australian National University in Canberra warned the higher education sector is vulnerable to any coercive trade strike by China.

It also called for the appointment of an Ambassador for Australian Education.