DiDi is the biggest ridesharing app in the world, and now it plans to offer the cheapest prices as it makes a splash in Sydney.

The world's biggest rideshare company is coming to Sydney, and most consumers have never heard of it.

Chinese owned and operated DiDi, who transports five times more passengers per day than Uber, has announced it will be adding Sydney to its current range of Australian cities.

DiDi currently operates in Melbourne, Geelong, Newcastle, Brisbane, the Sunshine Coast and Perth and has been transporting Australian clients since May 2018. 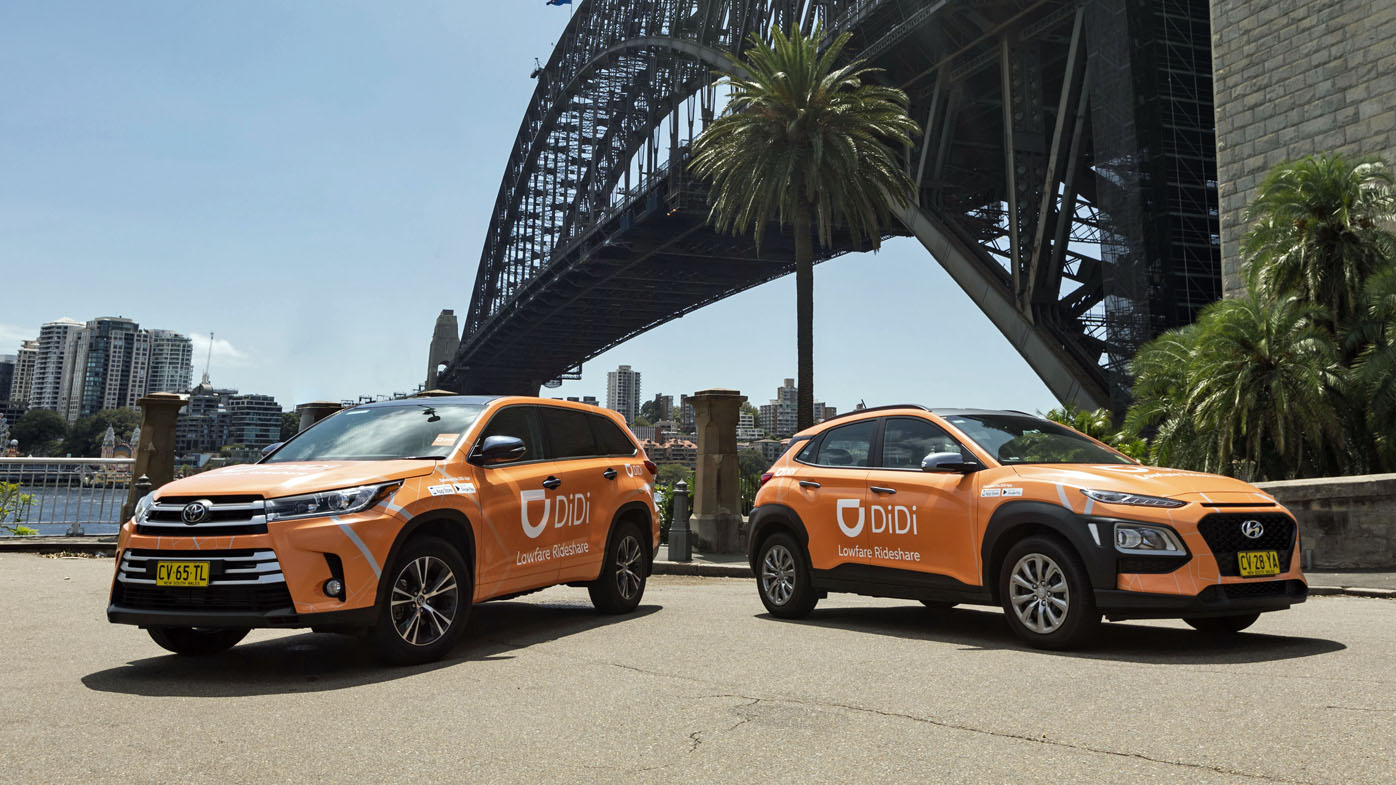 Similar to other rideshare companies, DiDi offers three types of rides: "Express" for single trips with one account, "Share" for region-specific carpooling with other users and "Max", which caters for journeys with up to seven passengers.

As part of its Sydney launch, DiDi will only offer "Express" and "Max" journeys as the Chinese company tests appetite in the Harbour City.

The arrival of DiDi increases the competition in an already busy rideshare market: Sydneysiders can currently choose from Uber, Ola, GoCatch and Bolt.

Lyn Ma, DiDi Australia's General Manager, believes his company can offer a level of service and reliability that will trump other apps. 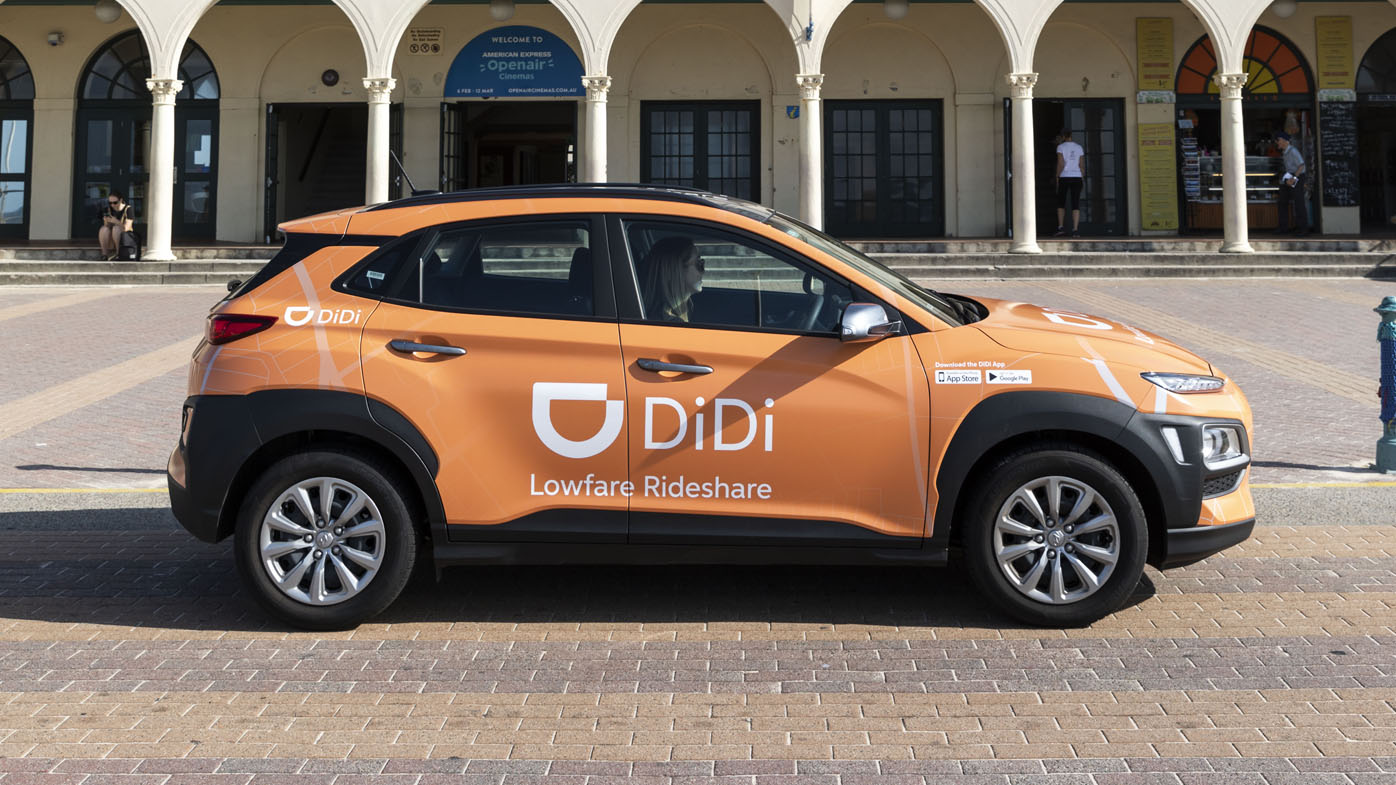 "DiDi's entry into the global economic and cultural hub of Sydney is a huge milestone for our continued expansion across Australia and we're confident that Sydneysiders will enjoy our industry-leading level of service and pricing which has proved amazingly popular in our other Australian cities," said Mr Ma.

"We are eager to work alongside local stakeholders in the Sydney transportation industry, along with using leading AI technologies and local operational expertise."

In a marketing blitz designed to entice riders away from Uber, DiDi is offering 50 per cent off rides for the initial launch period and reduced service fees for drivers who sign on to the app.

DiDi by the numbers: Why China's rideshare company is the world's biggest

A 2017 Frost and Sullivan study found that DiDi held a strong presence in 400 cities in China, delivering 30 million rides per day for its customer base of 550 million riders.

To put that in comparison, Uber completes around 14 million trips a day with a user base of around 95 million riders. 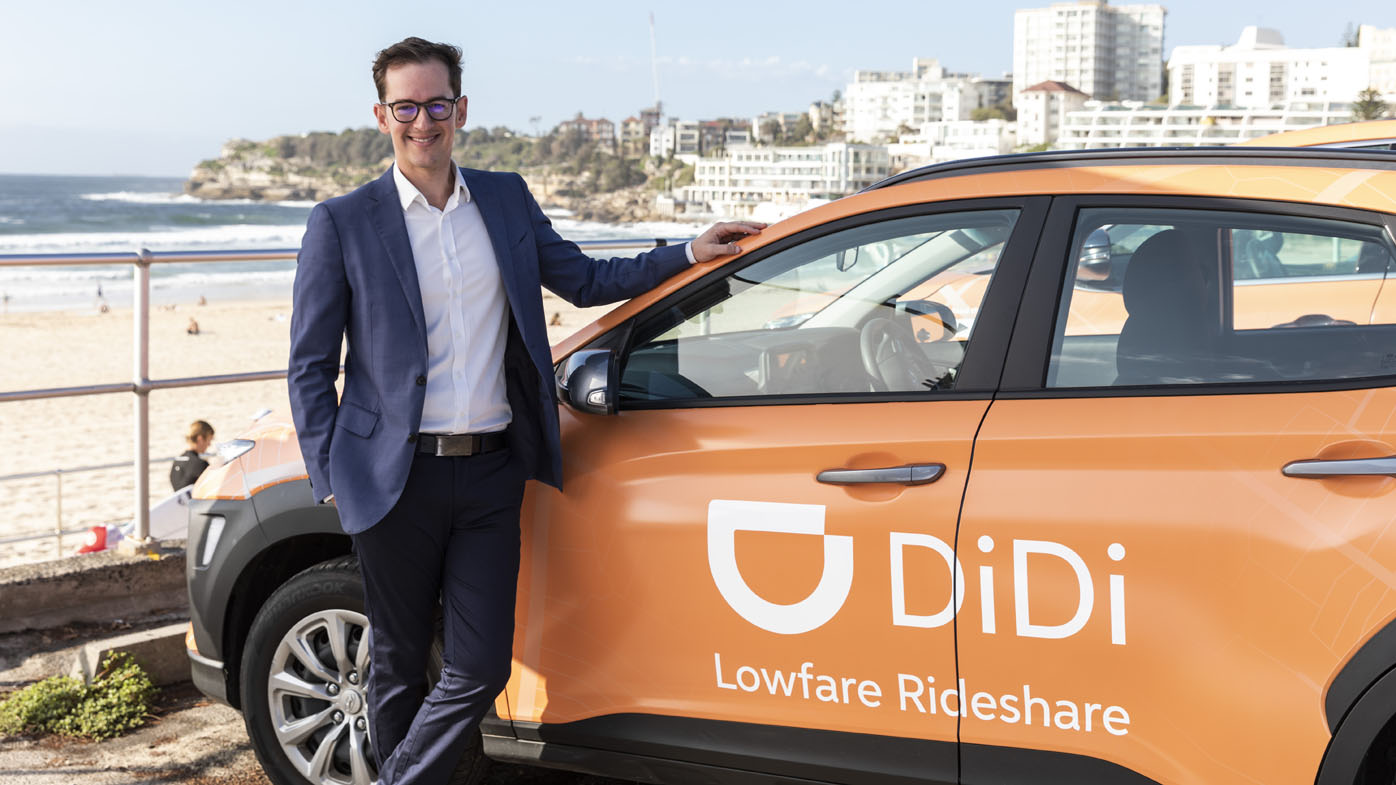 WATCH: What you can do to protect yourself in a rideshare

The Chinese rideshares stratospheric growth has come as a result of sound business strategy: instead of targeting users with high disposable income, they targeted countries where there are very low rates of personal car ownership.

By targeting big city users, and undercutting competitors in pricing, DiDi has been able to become the market leader in nations such as China and Brazil.