A spokesperson for the Xinjiang region called accusations of genocide “counter to the facts” as China came under more pressure this week over its treatment of the Uyghur ethnic group in the remote border area.

A spokesperson for the Xinjiang region called accusations of genocide “counter to the facts” as China came under more pressure this week over its treatment of the Uyghur ethnic group in the remote border area.

The British Parliament approved a nonbinding motion Thursday that said China’s policies amounted to genocide and crimes against humanity.

Human Right Watch appealed to the UN earlier in the week to investigate the allegations of crimes against humanity.

“The motion adopted by the British side was totally groundless,” Xu Guixiang, the deputy director-general of the Communist Party’s publicity department in Xinjiang, said Friday. 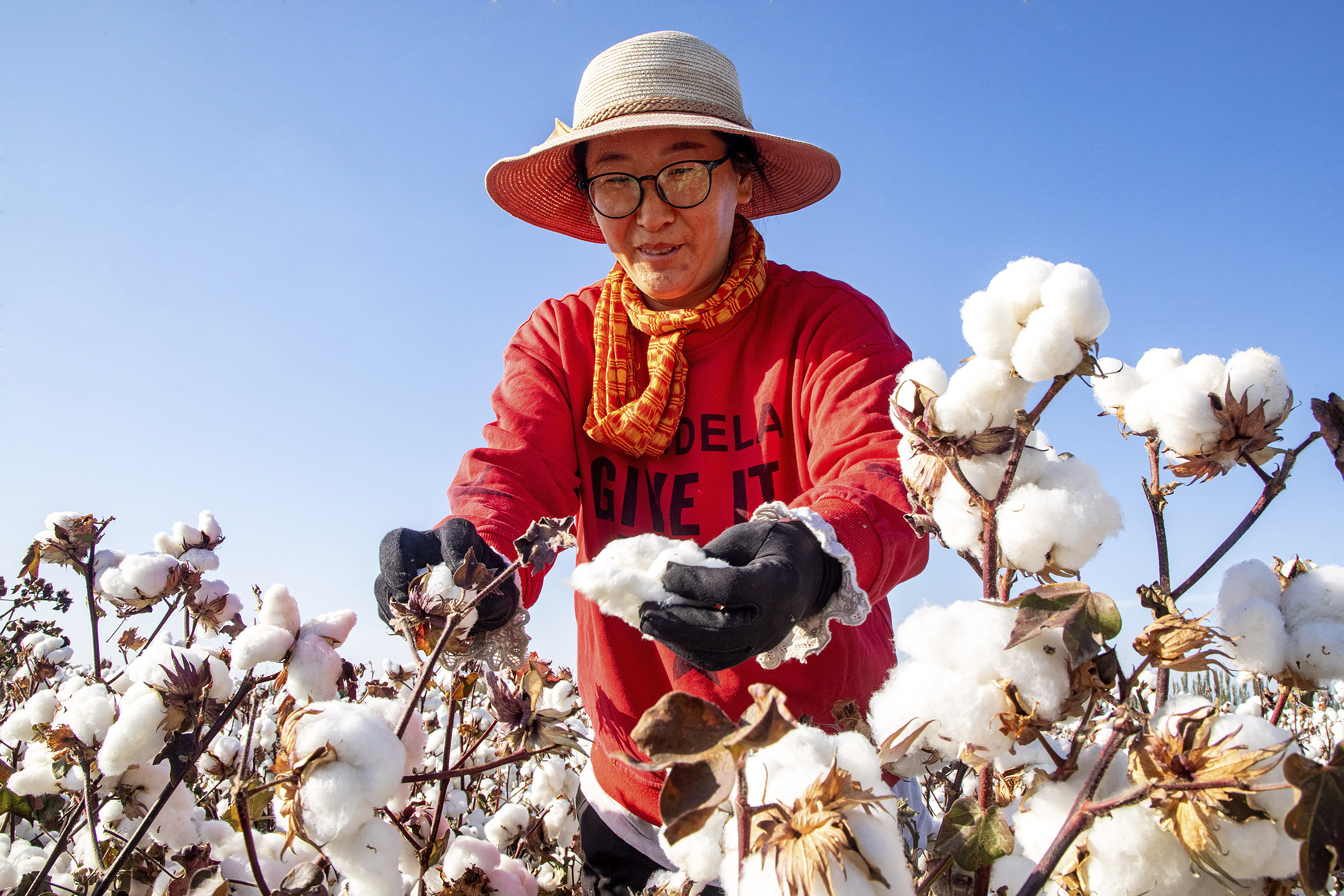 In recent years, an estimated 1 million people or more have been confined in camps in Xinjiang, according to foreign governments and researchers. Most are Uyghurs, a largely Muslim ethnic group, Authorities have been accused of imposing forced labor, systematic forced birth control and torture.

The Chinese government has flatly rejected the allegations. It has characterised the camps, which it says are now closed, as vocational training centers to teach Chinese language, job skills and the law to support economic development and combat extremism. China saw a wave of Xinjiang-related terrorist attacks through 2016.

Xu said that hotels in Kashgar, a historic Silk Road city in Xinjiang, were empty a few years ago and entrepreneurs unwilling to invest as tourism fell off because of terrorism fears. He said the government's policies have restored a hard-won stability.

READ:  Musk warns Tesla stock could be crushed 'under a sledgehammer'

"The UK already faces a number of problems at home. Those British lawmakers should mind their own business and do something tangible for their own constituency,” ministry spokesperson Zhao Lijian said at a daily briefing Friday. 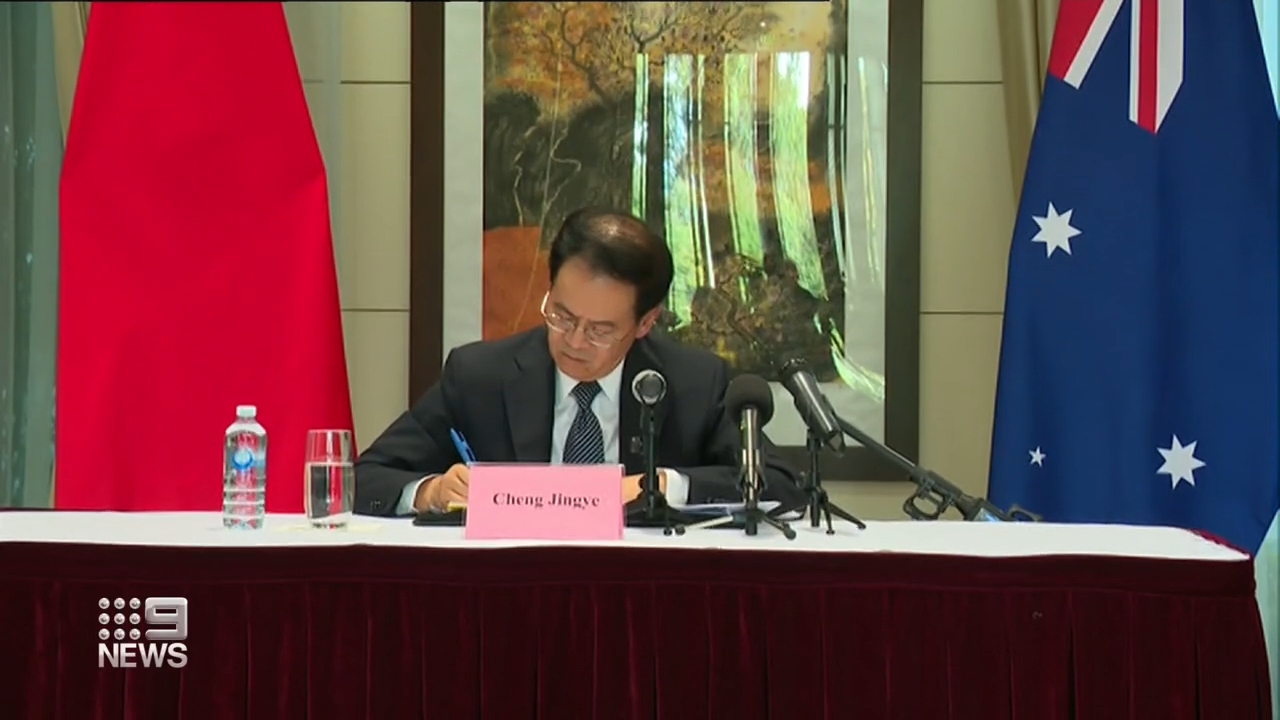 Britain was the latest Western country to make a genocide declaration.

The US government and the parliaments of Belgium, the Netherlands and Canada have also accused Beijing of genocide, although Canadian Prime Minister Justin Trudeau has been reluctant to use the term.

Human Rights Watch, in a report that recommended a UN commission of inquiry to investigate the allegations and identify the perpetrators, said it had not documented genocidal intent.

However, “if such evidence were to emerge, the acts being committed against Turkic Muslims in Xinjiang ... could also support a finding of genocide,” the report said.