China has issued a lengthy rebuttal of 24 “lies” by US politicians, including suggesting the coronavirus may not have originated in Wuhan, and its actions.

China has issued a lengthy rebuttal of what it says are 24 "preposterous allegations" by some leading US politicians over its handling of the new coronavirus outbreak.

The Chinese foreign ministry has dedicated most of its press briefings over the past week to rejecting accusations by US politicians, especially Secretary of State Mike Pompeo, that China had withheld information about the new coronavirus and that it had originated in a laboratory in the city of Wuhan. 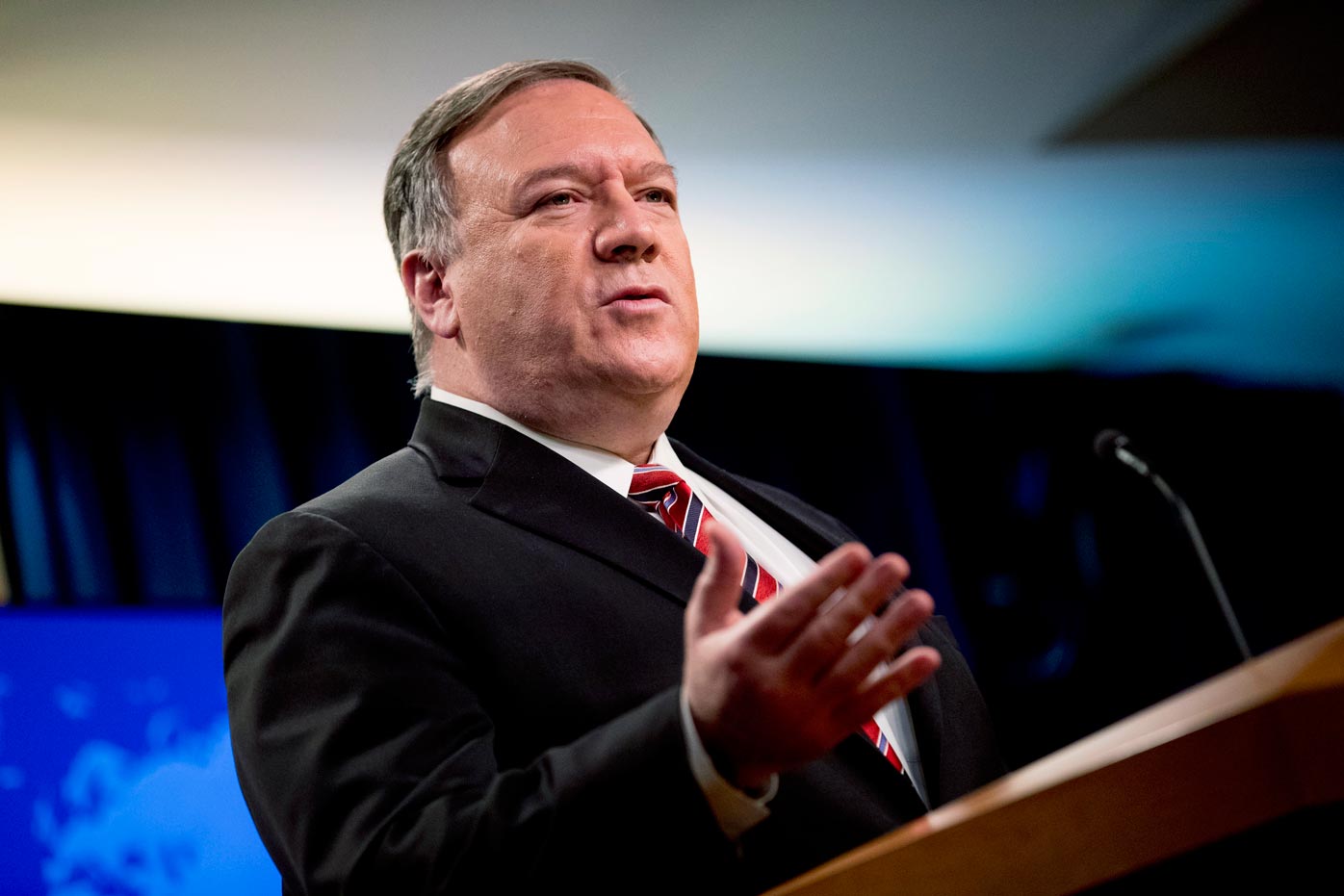 A 30-page, 11,000-word article posted on the ministry website on Saturday night repeated and expanded on the refutations made during the press briefings, and began by invoking Abraham Lincoln, the 19th century US president.

The article also cited media reports that said Americans had been infected with the virus before the first case was confirmed in Wuhan. There is no evidence to suggest that is the case.

Keen to quash US suggestions that the virus was deliberately created or somehow leaked from the Wuhan Institute of Virology, the article said that all evidence shows the virus is not man-made and that the institute is not capable of synthesising a new coronavirus.

The article also provided a timeline of how China had provided information to the international community in a "timely", "open and transparent" manner to rebuke US suggestions that it had been slow to sound the alarm. 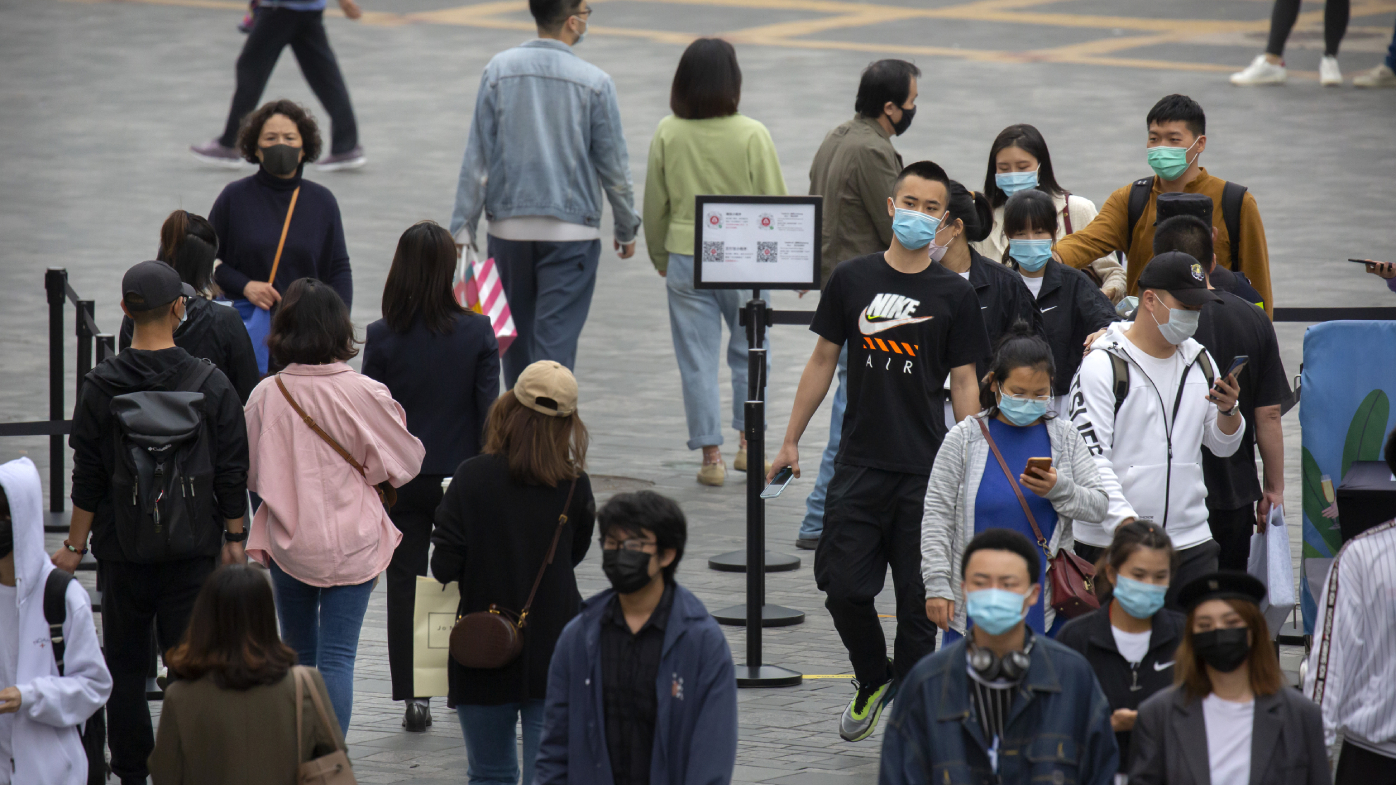 Despite China's repeated assurances, concerns about the timeliness of its information have persisted in some quarters.

A report by Der Spiegel magazine last Friday cited Germany's BND spy agency as saying that China's initial attempt to hold back information had cost the world four to six weeks that could have been used to fight the virus.

The article rejected Western criticism of Beijing's handling of the case of Li Wenliang, a 34-year-old doctor who had tried to raise the alarm over the outbreak of the new virus in Wuhan. His death from COVID-19, the respiratory disease caused by the virus, prompted an outpouring of rage and grief across China.

The ministry article said Li was not a "whistleblower" and he was never arrested, contrary to many Western reports.

However, the article did not mention that Li was reprimanded by the police for "spreading rumours". Though Li was later named among the "martyrs" mourned by China, an investigation into his case also drew criticism online after it merely suggested the reprimand against him be withdrawn.

Rejecting suggestions by US President Donald Trump and Pompeo that the new coronavirus should be called the "Chinese virus" or "Wuhan virus", the article cited documents from the World Health Organisation to say the name of a virus should not be country-specific.