Chinese state media says Australia has a “chronic” racism problem – and it is getting worse.

It comes after Chinese authorities told tourists and students to reconsider travelling to Australia, warning of a rise in racism.

In the attack, the pro-government Global Times warned Chinese citizens "hanging out with friends and shopping could be dangerous" in Australia. The article listed apparent cases of abuse and harassment suffered by Chinese people in Australia.

"In March, a Chinese student from Hong Kong was punched in the face and injured for wearing a face mask, and a pair of Chinese students were attacked by local gang members in broad daylight in April," the editorial reads.

"Chinese business owners were also targeted, finding racist slogans outside their shops and restaurants, or their properties being vandalised." 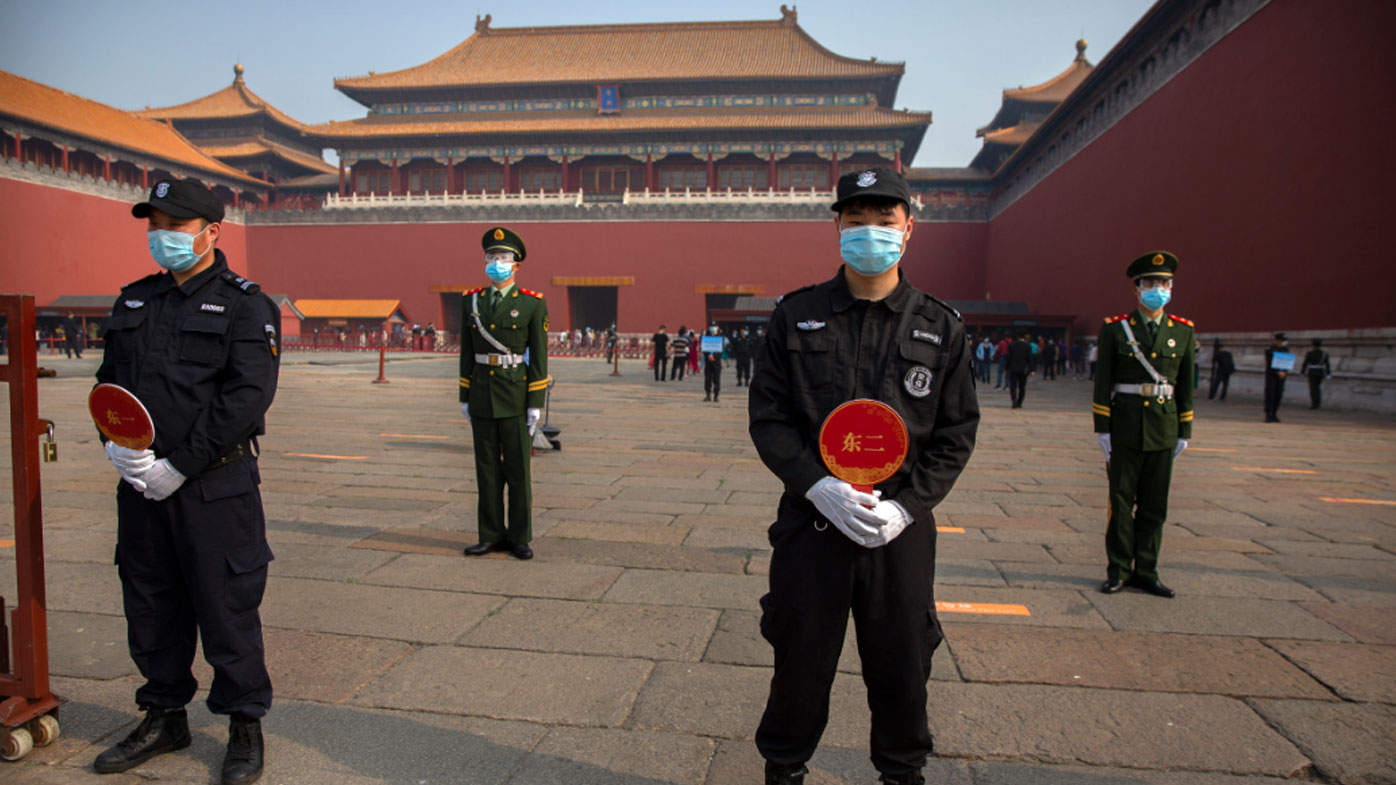 The Global Times says it interviewed a dozen Chinese students enrolled or attending Australian universities for the article.

It says they had detected "an obvious racist trend" in social media and were reconsidering their attendance.

Mr Morrison said it was "rubbish" that Australia had been racist to Chinese students and questioned the multi-pronged trade attacks.

"We have done nothing to offend that relationship, nothing at all," he told 3AW radio on Thursday.

"One thing Australia will always do is act in our national interests and never be intimidated by threats from wherever they come," he said.

"We're an open trading nation, but I'm never going to trade our values in response to coercion."

Australian exports to China were worth $16.8 billion last year, doubling from 2014.

"It's really important that we have to stay calm and disciplined in our public statements," she told a parliamentary inquiry.

"Otherwise, quite frankly, we're playing into China's hands on these matters. But we are very cleared eyed about what's going on."