A Chinese immigrant who shot dead a millionaire businessman during a "bizarre" altercation in Vancouver, Canada before chopping his body up into 108 pieces will spend at least another two years and four months behind bars.

British Columbia Supreme Court Justice Terence Schultes sentenced Li Zhao, 60, on Monday to 10 years and six months in jail for the manslaughter and interference of the bodily remains of Gang Yuan in May 2015.

With time already served in prison, however, Zhao could be released by the beginning of 2023. 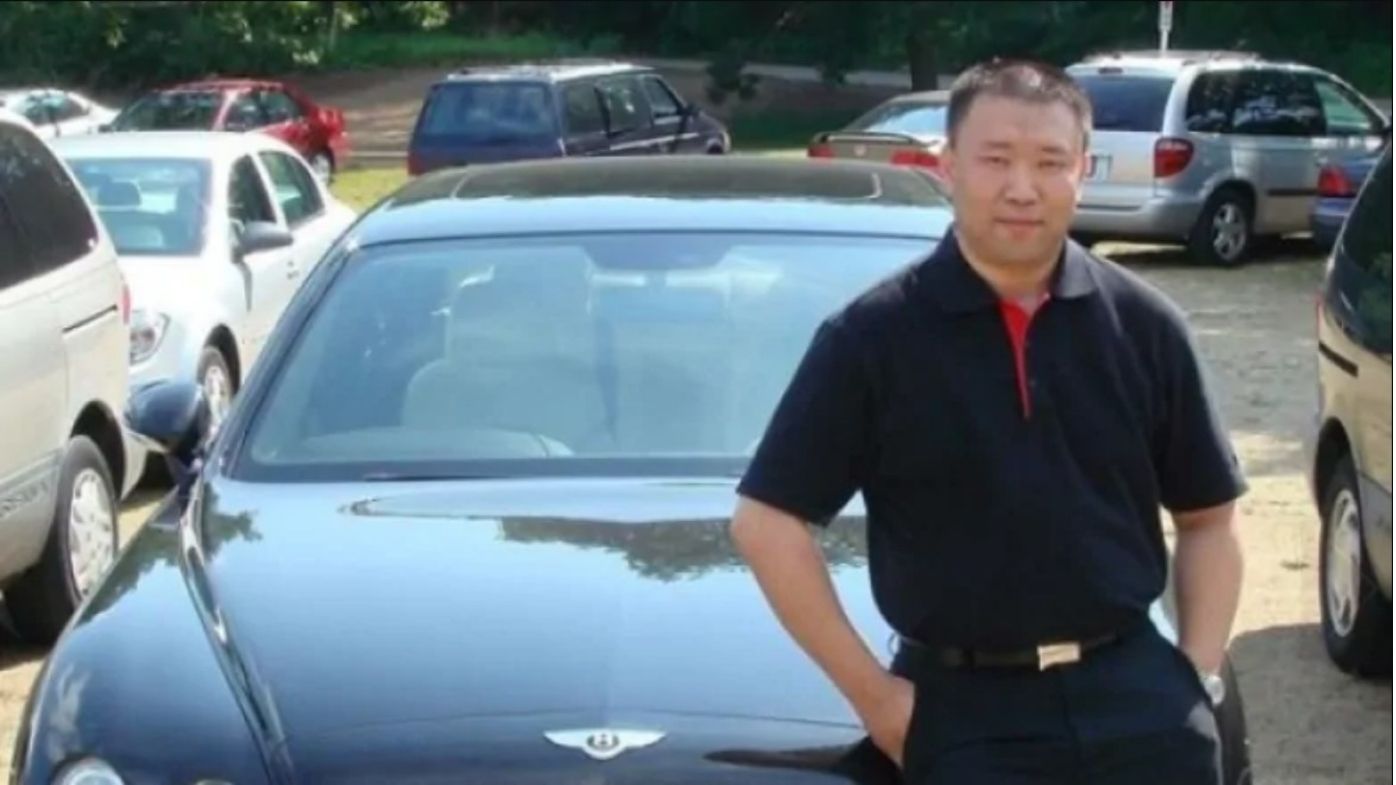 The trial, played out in front of just the judge rather than a jury, heard Yuan died after a violent incident between the two men in which Zhao proposed a business venture to Yuan, only for him to knock it back unless he could marry Zhao's only daughter, the South Morning China Post reported.

It was also reported that Yuan had developed a reputation as a philanderer who had fathered five children with five different women and that Zhao had been critical of his treatment of partners.

In the altercation, Zhao shot Yuan dead with a rifle designed to kill small vermin after becoming fearful he was going to be hit with a hammer. 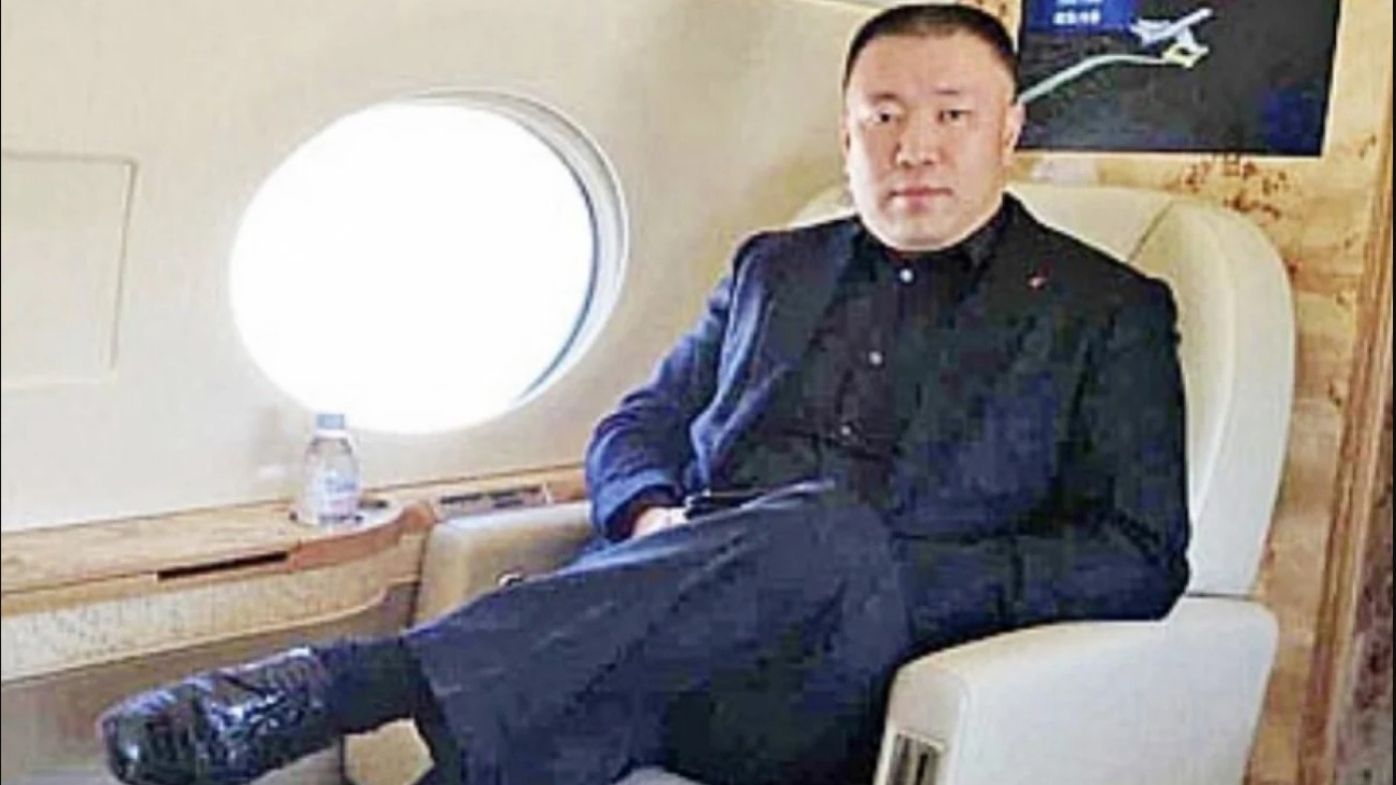 In the aftermath of the killing, the court heard Zhao used power tools to cut Yuan's body up into 108 pieces and told a nanny who arrived at the property he was butchering a bear.

A day after, he surrendered himself to police.

Yuan is believed to have made his millions through real estate investment, despite becoming involved in a bribery scandal in China that he was never charged for.

READ:  Bikie shot alongside girlfriend in Perth dies in hospital