The ACCC has cleared the way for China Mengniu Dairy to lap up Lion's Dairy and Drinks portfolio, which includes the Dairy Farmers, Pura milk, Dare and Farmers Union iced coffee brands.

The competition watchdog says Mengniu's $600 million proposal to acquire Lion's raw milk processing facilities in Australia will not substantially lessen competition in the Gippsland region, where Mengniu already has a presence due to a partial ownership of Burra Foods.

ACCC Deputy Chair Mick Keogh says while Burra and Lion D&D compete for raw milk, they are not close competitors. 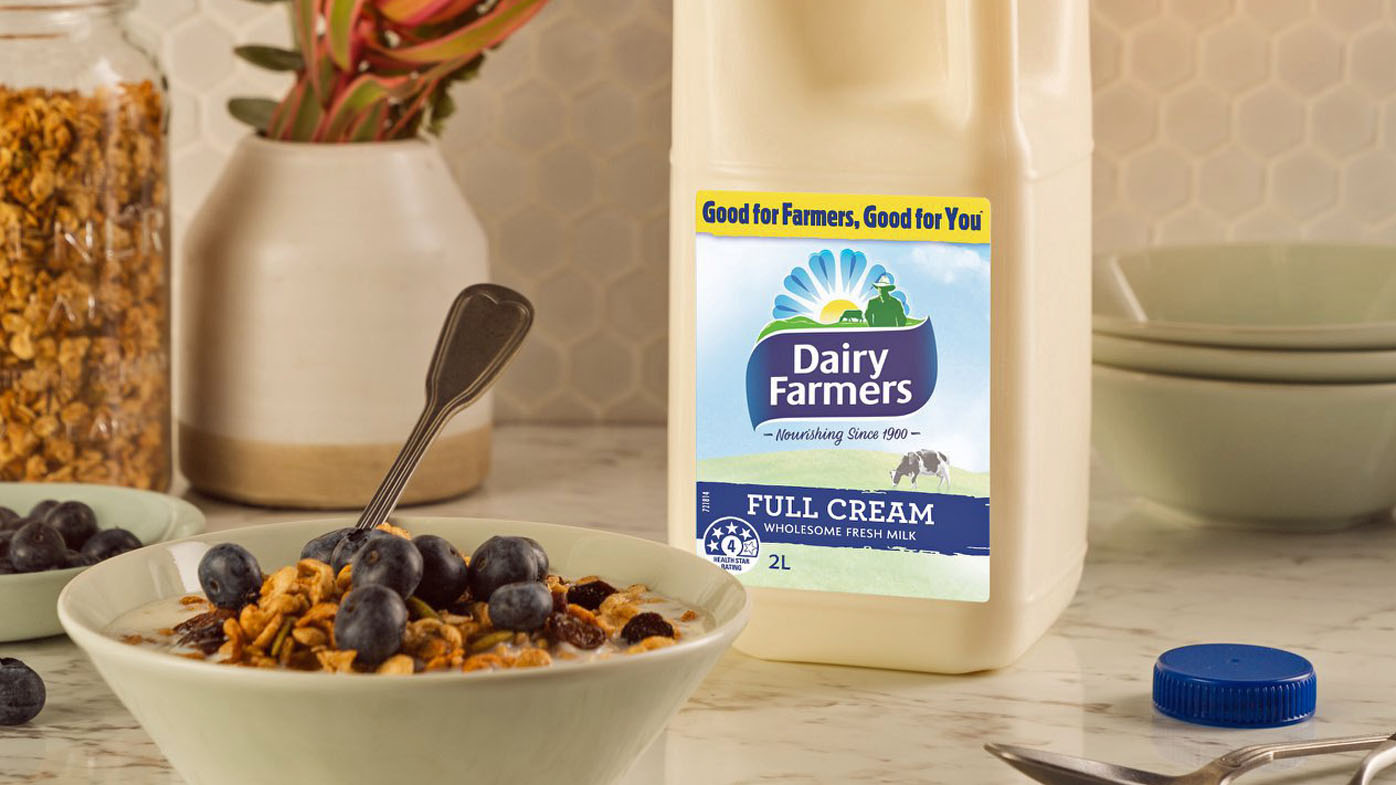 "Our investigations concluded that dairy farmers are unlikely to switch between the two," Mr Keogh said today.

The ACCC also considered a combined Mengniu-Lion D&D would continue to be constrained by giants Saputo and Fonterra in the region, as well as a number of smaller raw milk processors. 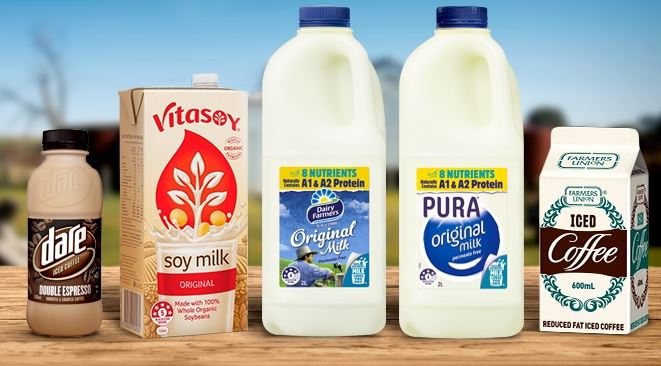 Lion said at the time it decided to approach Mengniu Dairy after agreeing in April to sell its specialty cheese component to Saputo Dairy for $280 million.