The Chinese city of Guangzhou shut down a neighbourhood and ordered its residents to stay home for door-to-door coronavirus testing following an upsurge in infections.

The southern Chinese city of Guangzhou shut down a neighbourhood and ordered its residents to stay home Saturday for door-to-door coronavirus testing following an upsurge in infections that has rattled authorities.

Guangzhou, a business and industrial centre of 15 million people north of Hong Hong, has reported 20 new infections over the past week. The number is small compared with India's thousands of daily cases but alarmed Chinese authorities who believed they had the disease under control.

The spread of infections was "fast and strong," the official Global Times newspaper cited health authorities as saying. 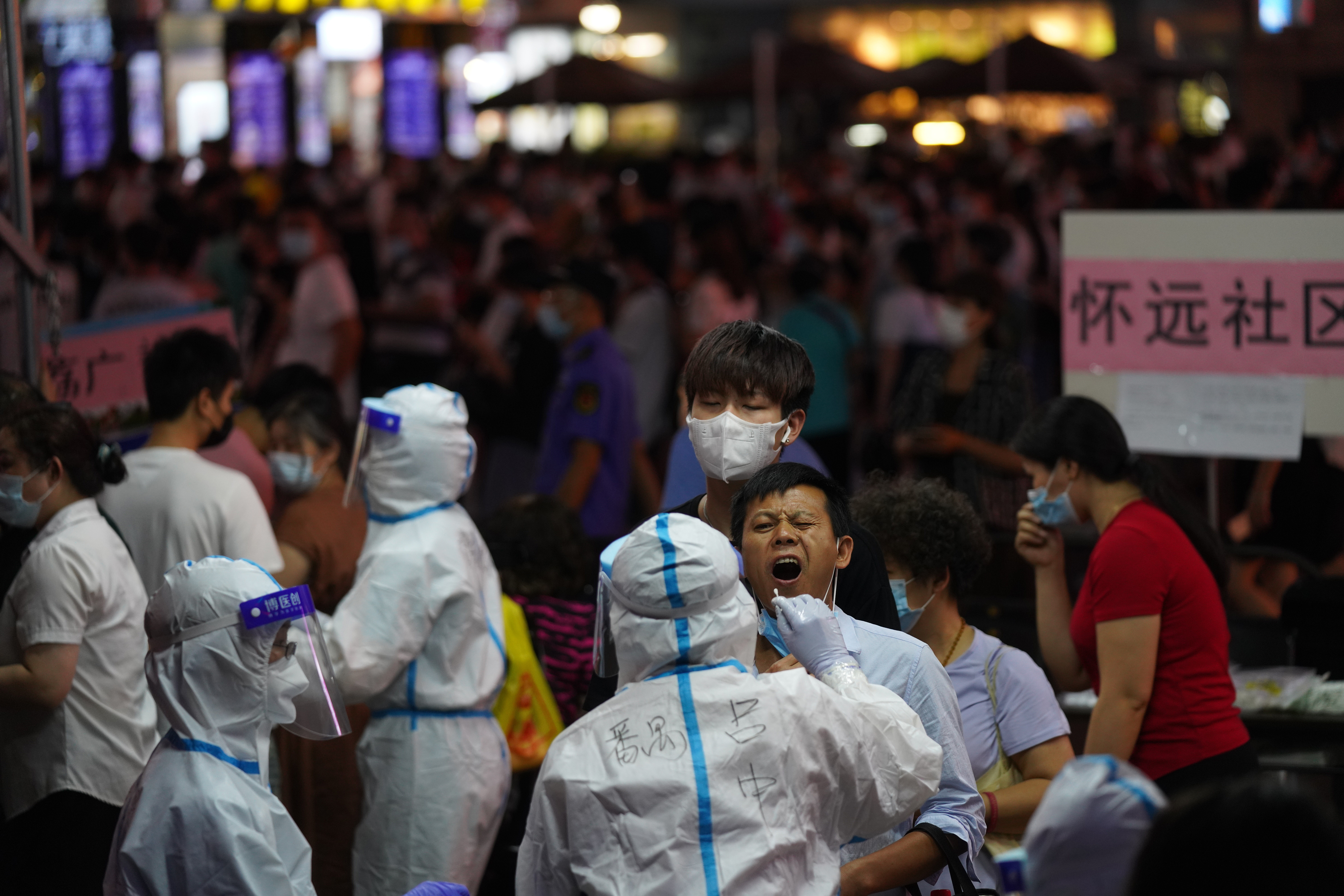 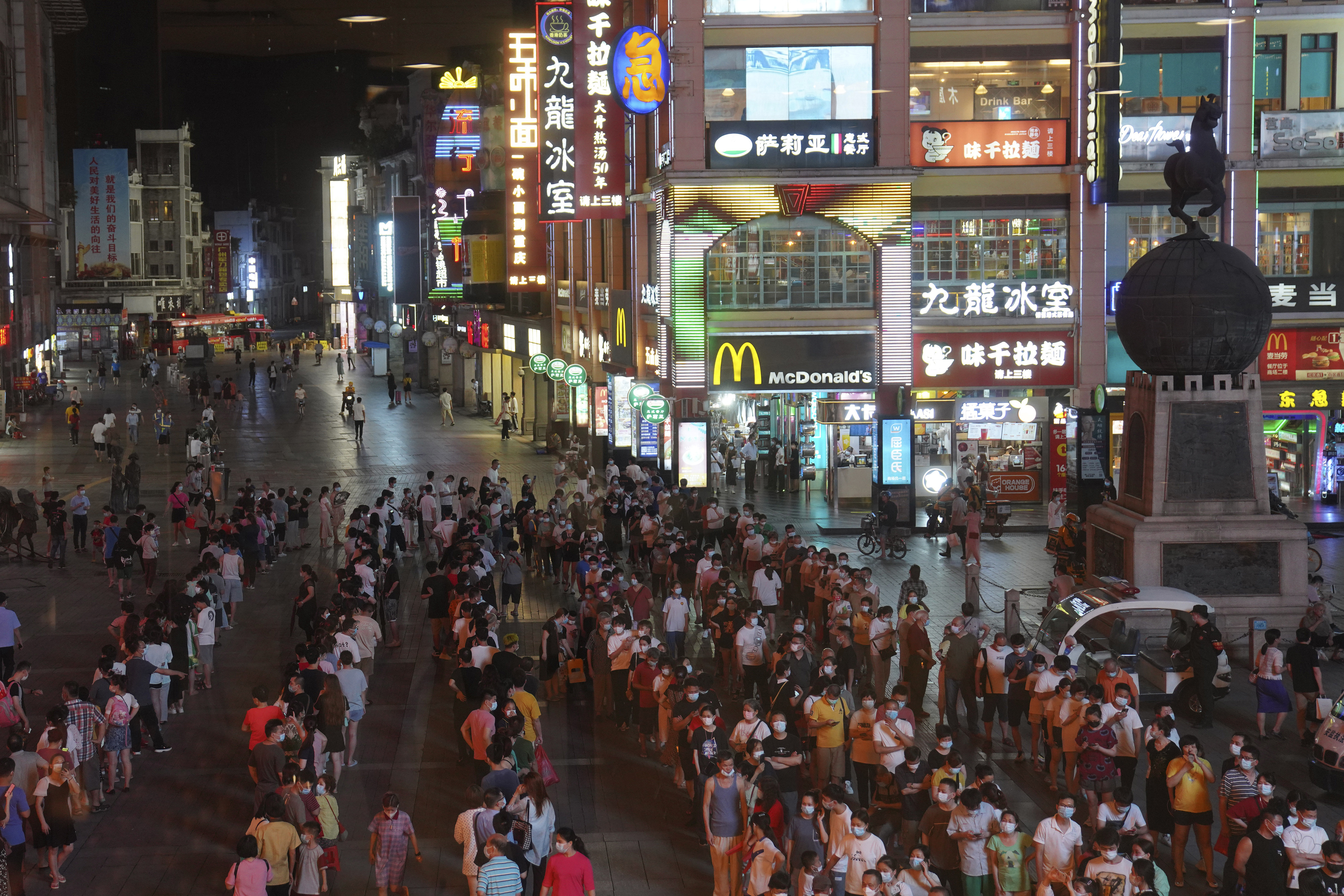 Saturday's order to stay home applied to residents of five streets in Liwan District in the city centre.

People in parts of four nearby districts were ordered to limit outdoor activity.

The city government earlier ordered testing of hundreds of thousands of residents following the initial infections. The government said some 700,000 people had been tested by Wednesday.

China reports a handful of new cases every day but says almost all are believed to be people who were infected abroad. The mainland's official death toll stands at 4636 out of 91,061 confirmed cases.

On Saturday, the National Health Commission reported two new locally transmitted cases in Guangzhou and 14 in other parts of the country that it said came from abroad.

Most of the latest infections in Guangzhou are believed to be linked to a 75-year-old woman who was found May 21 to have the variant first identified in India, state media say. Most of the others attended a dinner with her or live together. 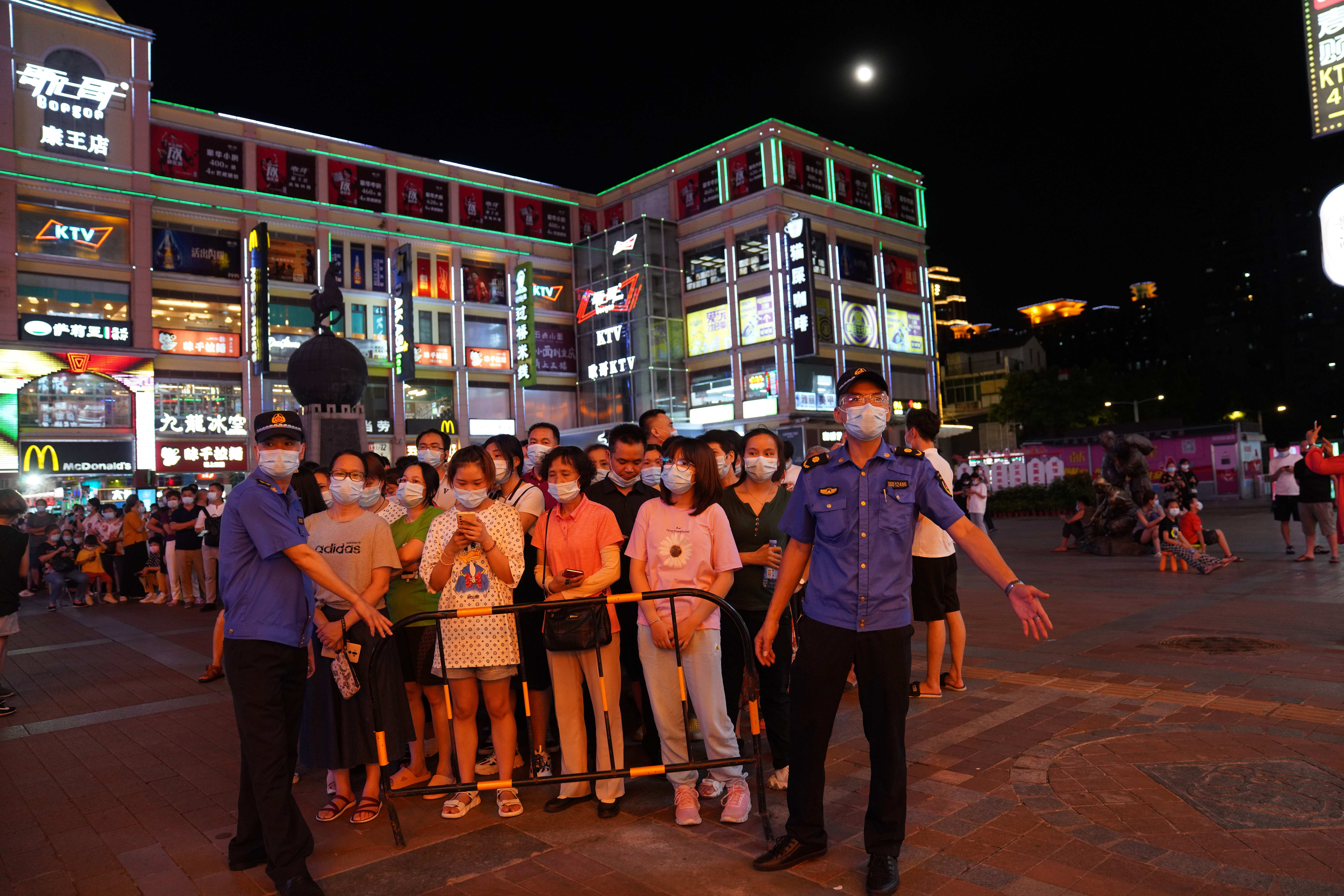 That infection spread to the nearby city of Nanshan, where one new confirmed case and two asymptomatic cases were reported Saturday after people from Guangzhou were tested, according to The Global Times.