China still faces the "big challenge" of a potential second wave of COVID-19 infections, the country's top respiratory authority has warned, with the lack of immunity among the community a serious concern as the race to develop a vaccine continues.

Dr Zhong Nanshan, the Chinese government's senior medical adviser and the public face of the country's fight against COVID-19, also confirmed in an exclusive interview with CNN on that local authorities in Wuhan, the city where the novel coronavirus was first reported in December, had suppressed key details about the magnitude of the initial outbreak. 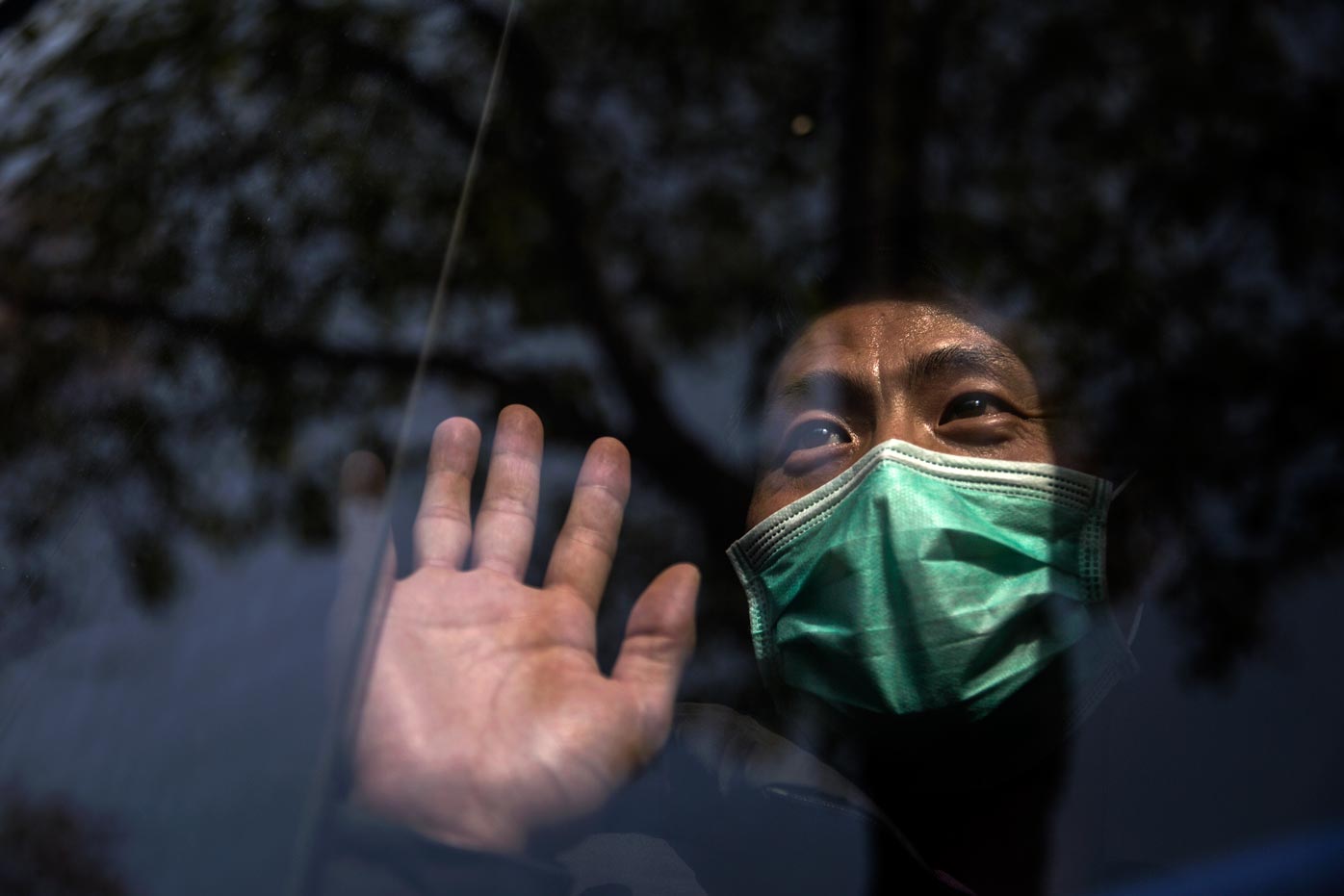 China has reported more than 82,000 coronavirus cases, with at least 4633 deaths, according to data from the country's National Health Commission (NHC).

By early February, China was reporting as many as 3887 fresh cases a day. A month later, however, daily cases had dropped into the double digits – while in the US, the number of daily infections skyrocketed, from 47 new cases on March 6 to 22,562 by the end of the month.

Having now largely contained the virus, life in China is slowly returning to normal. Lockdowns have eased and some schools and factories have reopened across the country.

But Dr Zhong said Chinese authorities should not be complacent, with the danger of a second wave of infections looming large. 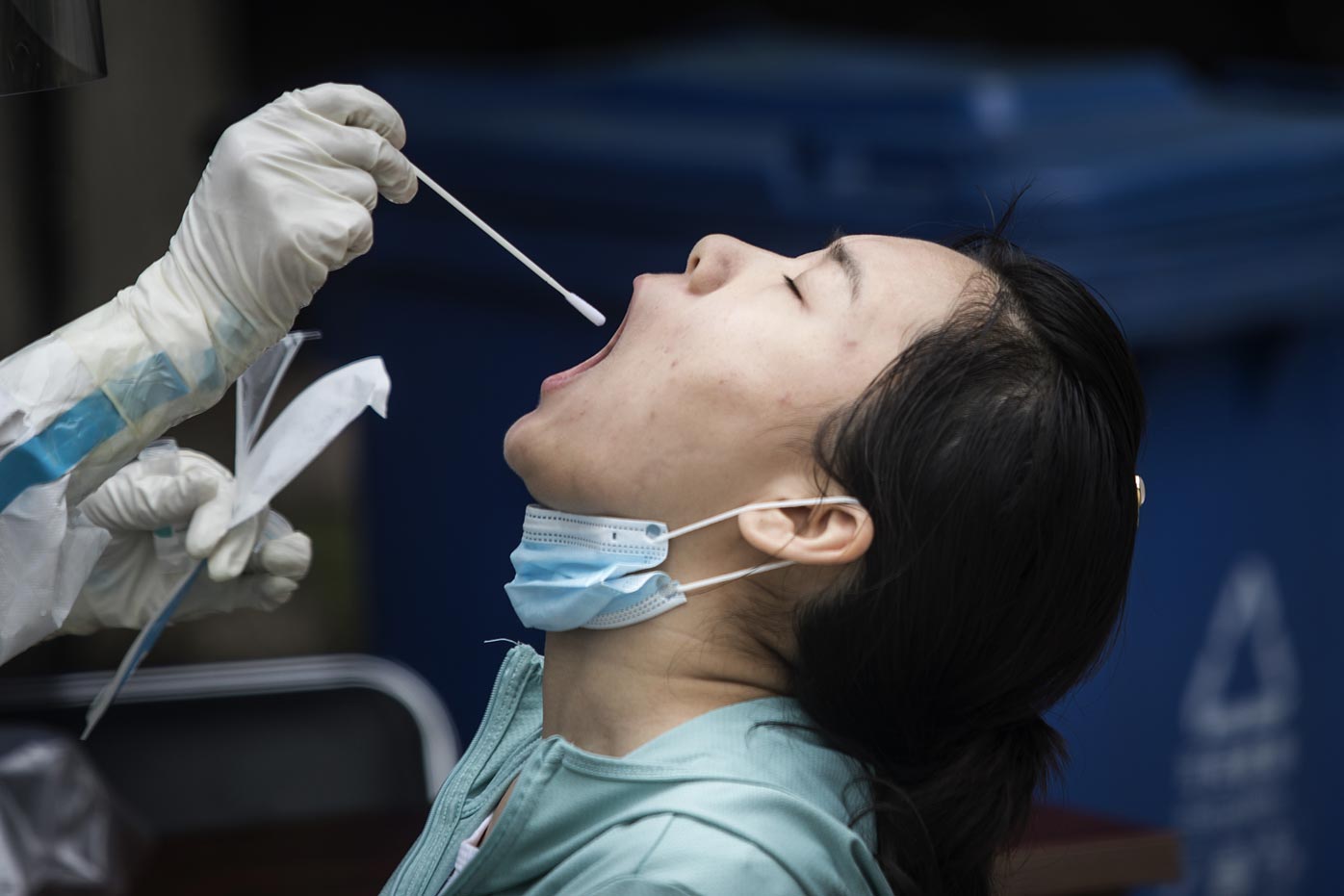 Fresh clusters of coronavirus cases have emerged across China in recent weeks, in Wuhan as well as the northeastern provinces of Heilongjiang and Jilin.

"The majority of... Chinese at the moment are still susceptible of the COVID-19 infection, because (of) a lack of immunity," Dr Zhong said.

"We are facing (a) big challenge, it's not better than the foreign countries I think at the moment.

Dr Zhong is known as the "SARS hero" in China for combating the severe acute respiratory syndrome epidemic in 2003. This time around, he has led the country's coronavirus response – especially in the critical early stages of the outbreak.

On January 20, it was Dr Zhong who confirmed on state broadcaster CCTV that the coronavirus can be transmitted between people, after Wuhan health authorities had maintained for weeks that there was no clear evidence for human-to-human transmission, and that the outbreak was "preventable and controllable".

READ:  Lockdown Should Be Extended By Another 20-30 Years, Just To Be Sure, Extroverts Say 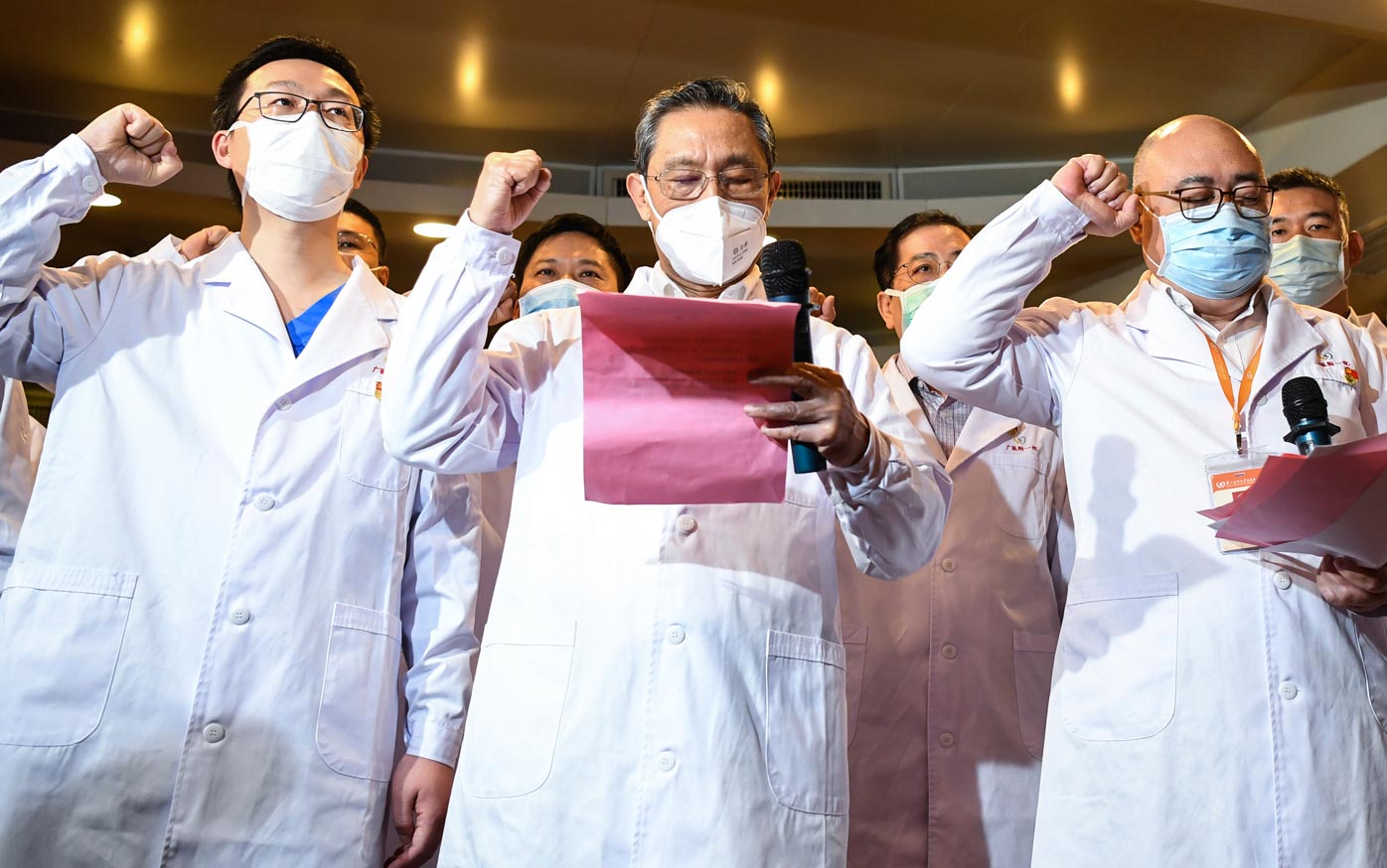 Heading a team of experts dispatched by the NHC to investigate the initial outbreak, Dr Zhong visited Wuhan on January 18.

He said that upon his arrival, he received many calls from doctors and former students, warning him that the situation was much worse than the official reports had claimed.

"The local authorities, they didn't like to tell the truth at that time," Dr Zhong said.

"At the very beginning they kept silent, and then I said probably we have (a larger) number of people being infected."

Dr Zhong said he became suspicious when the number of officially reported cases in Wuhan remained at 41 for more than 10 days – despite infections emerging overseas.

"I didn't believe that result, so I (kept) asking and then, you have to give me the real number," he said.

"I suppose they are very reluctant to answer my question." 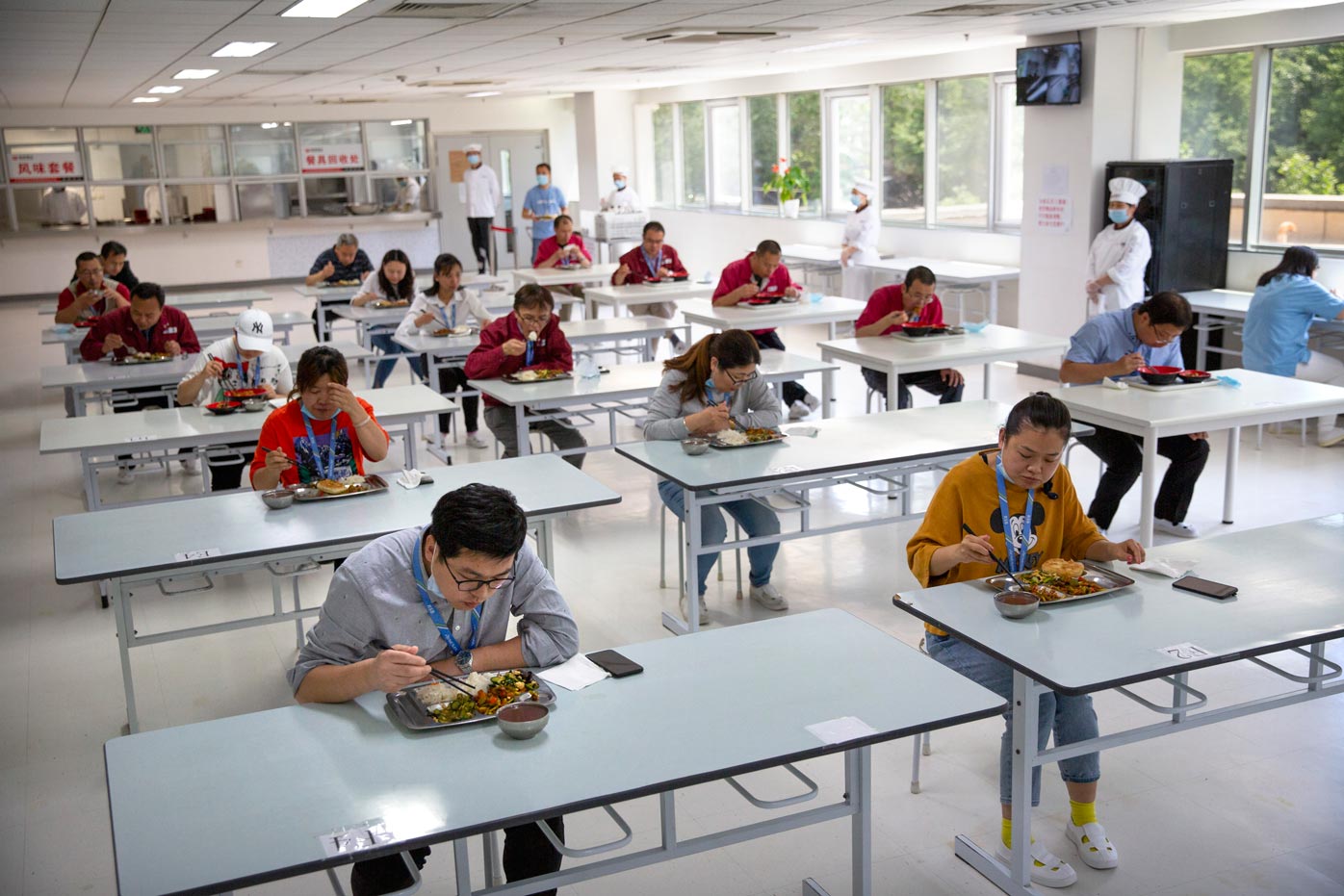 In Beijing two days later, on January 20, Dr Zhong was told the total number of cases in Wuhan was now 198, with three people killed and 13 medical workers infected.

In a meeting with central government officials, including Chinese Premier Li Keqiang, that same day, he proposed to lock Wuhan down to contain the virus' spread.

The move was unprecedented. The central government placed Wuhan under lockdown on January 23, cancelling all flights, trains and buses in and out of the city, and blocking major highway entrances.

In February, China fired several senior officials amid widespread criticism of the local authorities' handling of the outbreak. 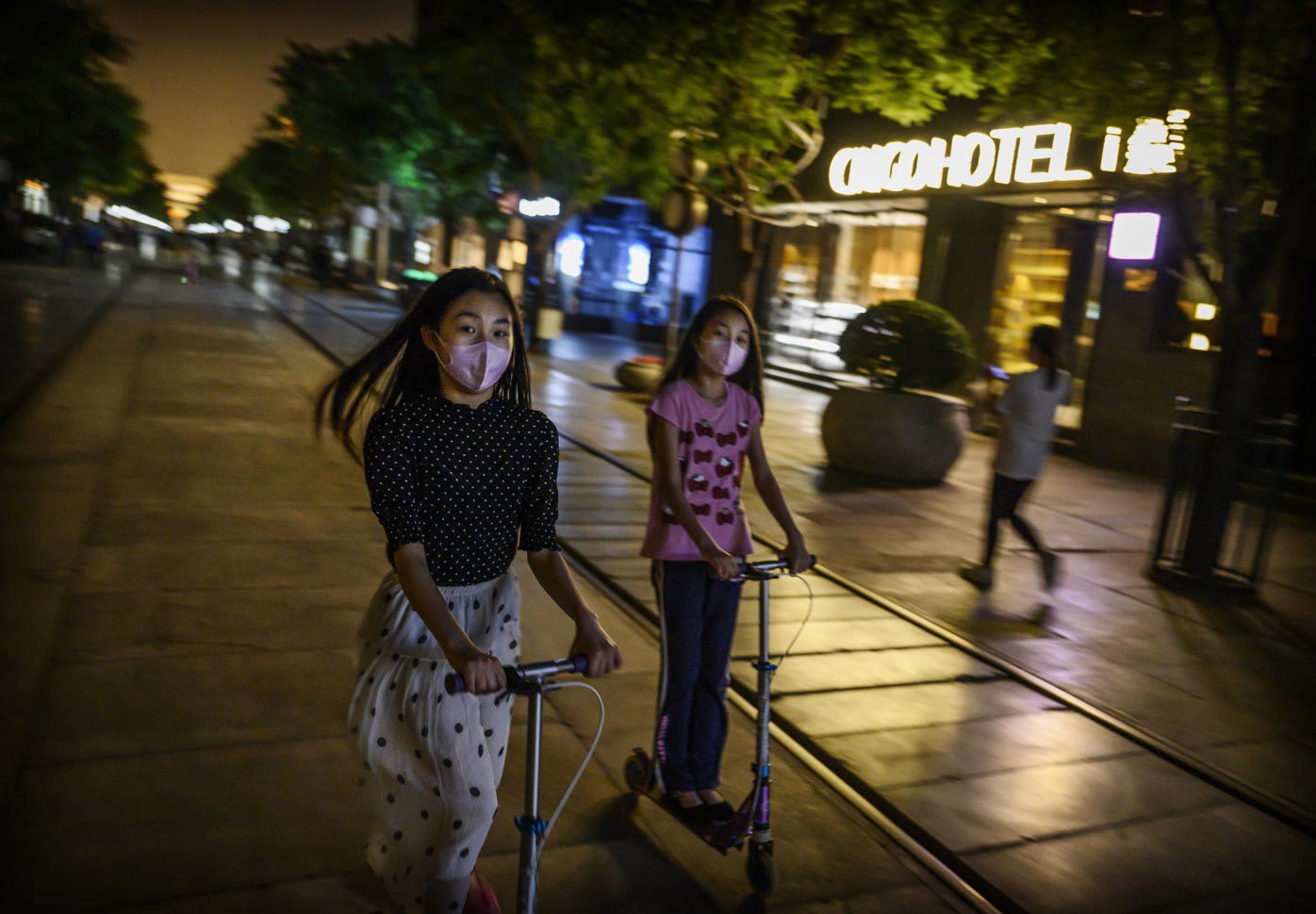 They included the two officials in charge of the provincial health commission, as well as the Chinese Communist Party chiefs of Wuhan and Hubei province, according to China's state-run Xinhua News Agency.

READ:  Liberal Ministers Reaffirm Position That Marriage Is A Scared Union Between A Woman, A Man And His Bit On The Side

While Zhong acknowledged that the number of infections were initially under reported in Wuhan, he rejected accusations that China's official statistics remained unreliable even after the central government took control of the country's coronavirus response in late January.

With the number of coronavirus deaths surpassing 87,000 in the US, President Donald Trump has publicly questioned the accuracy of China's death toll.

But Dr Zhong said the Chinese government had learned lessons from SARS 17 years ago, when it covered up "some of the outbreak... for two or three months".

This time, he said, the central government announced that "all the cities, all the government departments, should report the true number of diseases – so if you do not do that, you will be punished.

Dr Zhong said he was surprised by the numbers of infections and deaths in the US, adding that he felt some Western governments didn't take the coronavirus threat seriously early in the outbreak. 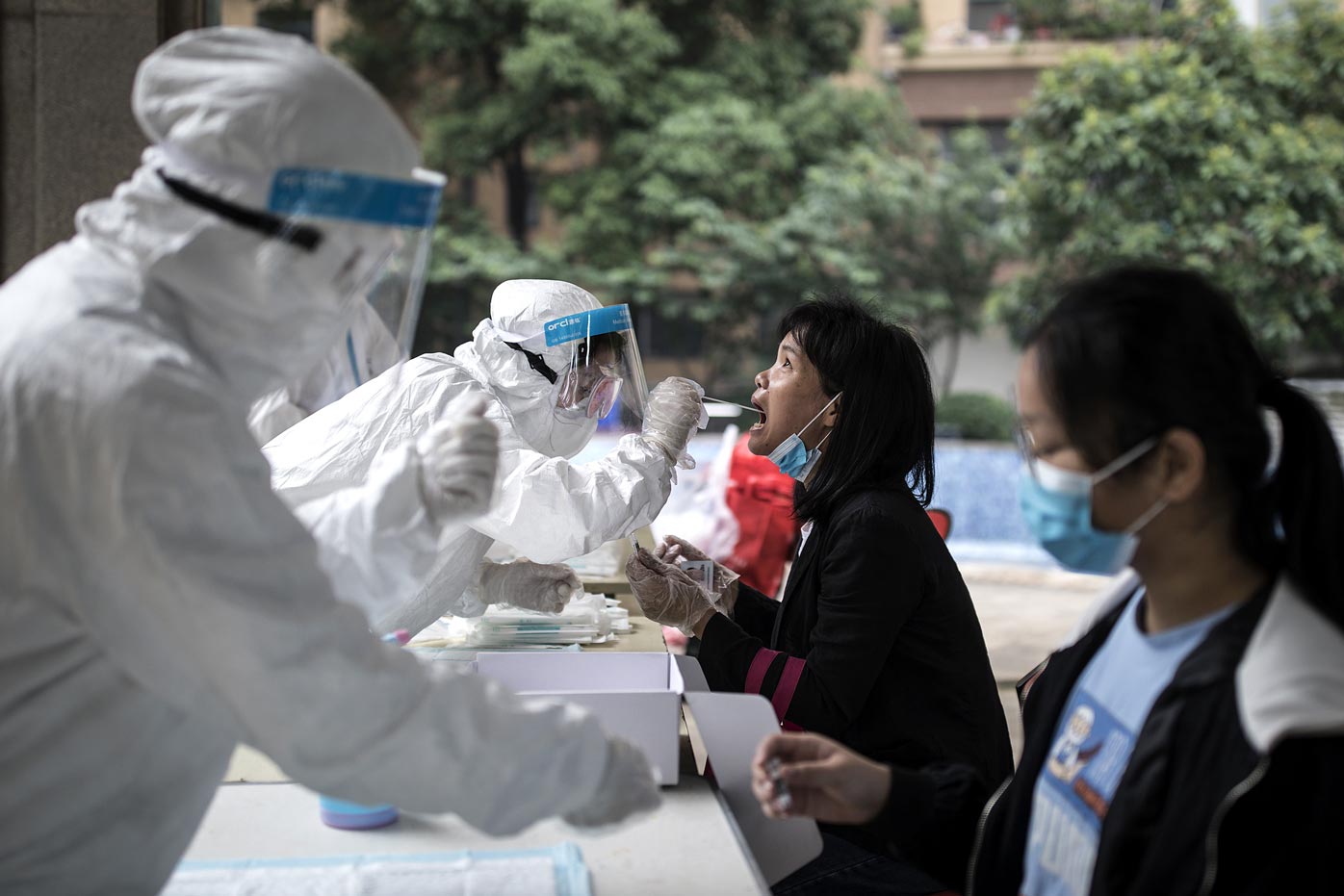 "I think in some of the countries in Europe, or perhaps in the US, (the governments) suppose this kind of disease... is more or less like influenza, so that's wrong," he said.

Dr Zhong also rejected the theory pushed by Mr Trump and US Secretary of State Mike Pompeo that the virus originated in a Wuhan laboratory.

He said he had repeatedly asked Shi Zhengli, the lead virologist from the Wuhan Institute of Virology at the centre of the Trump administration's accusations, about claims that the virus was created in her lab and accidentally leaked.

"She said that's totally ridiculous, she had never been doing anything like that," Dr Zhong said, calling Ms Shi a "good friend".

"She said based on their equipment and facilities and manpower... they were unable to do anything, any kind of artificial virus at this time." 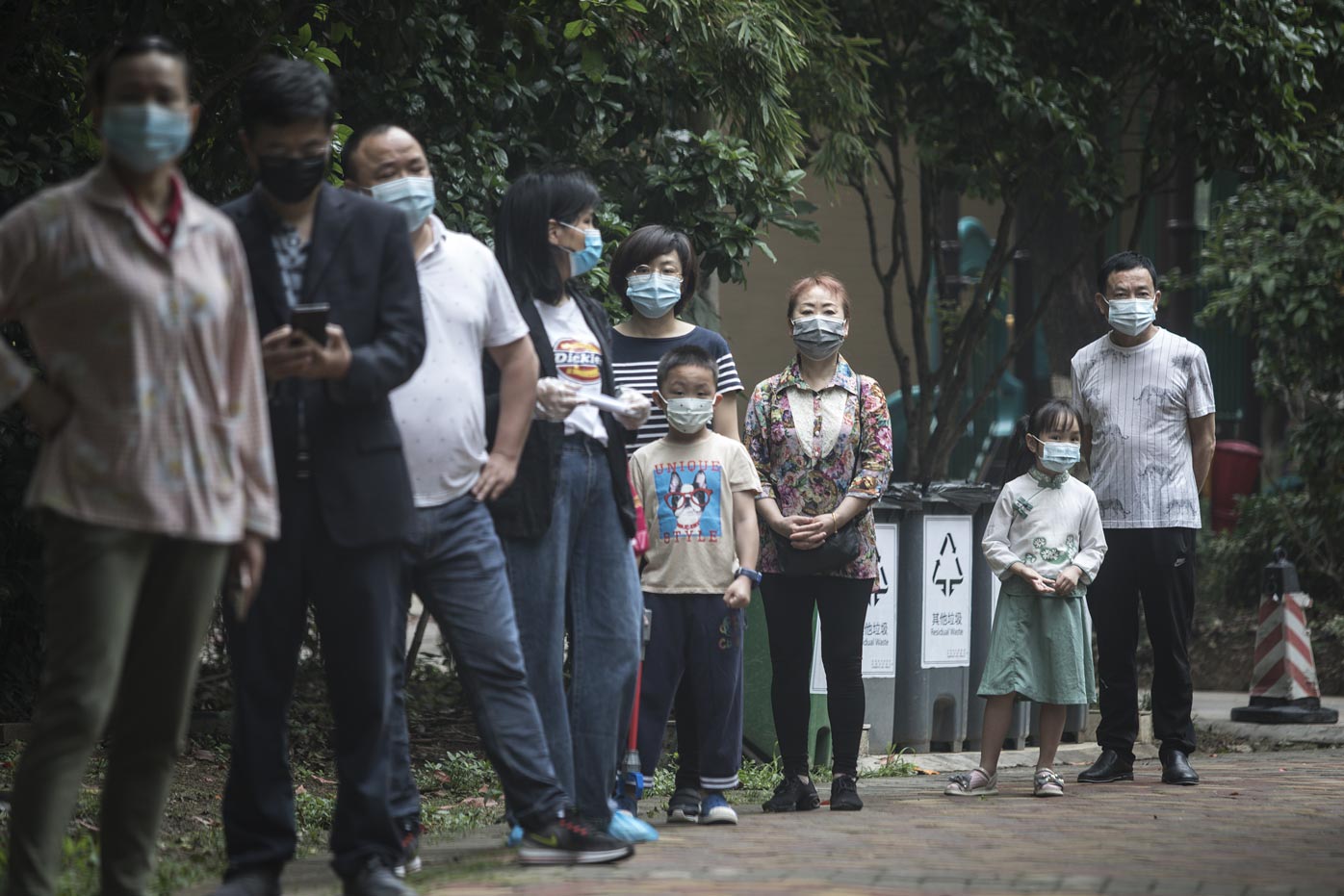 The pursuit of a vaccine

With thousands of new coronavirus cases still being reported around the world every day – and 300,000 dead since the pandemic began – researchers are scrambling to develop a vaccine.

Three US companies are already testing their vaccines on humans, according to the World Health Organisation. They're still in phase 1 or phase 2 trials, which typically involve giving the vaccine to dozens or hundreds of study subjects.

Dr Zhong said three Chinese vaccines are under clinical trials in the country – however a "perfect" solution was likely to be "years" away.

"It's too early to draw any conclusion which kind of vaccine is available for this kind of coronavirus... that's why I suggest that the final approval of vaccine (will) take much longer."