China has vowed to retaliate if the US proceeds with the sale of advanced weaponry to Taiwan worth more than a billion dollars.

China has vowed to retaliate if the US proceeds with the sale of advanced weaponry to Taiwan worth more than a billion dollars.

The statement from China’s defense ministry gave no specifics, but the development marks a further deterioration in ties between Beijing and Washington that have hit their lowest ebb in decades.

The statement issued late Thursday night demanded the cancellation of the sale and an end to all interactions between the US and Taiwanese militaries in order to “avoid serious repercussions for relations between China and the US and their armed forces and peace and stability in the Taiwan Strait”. 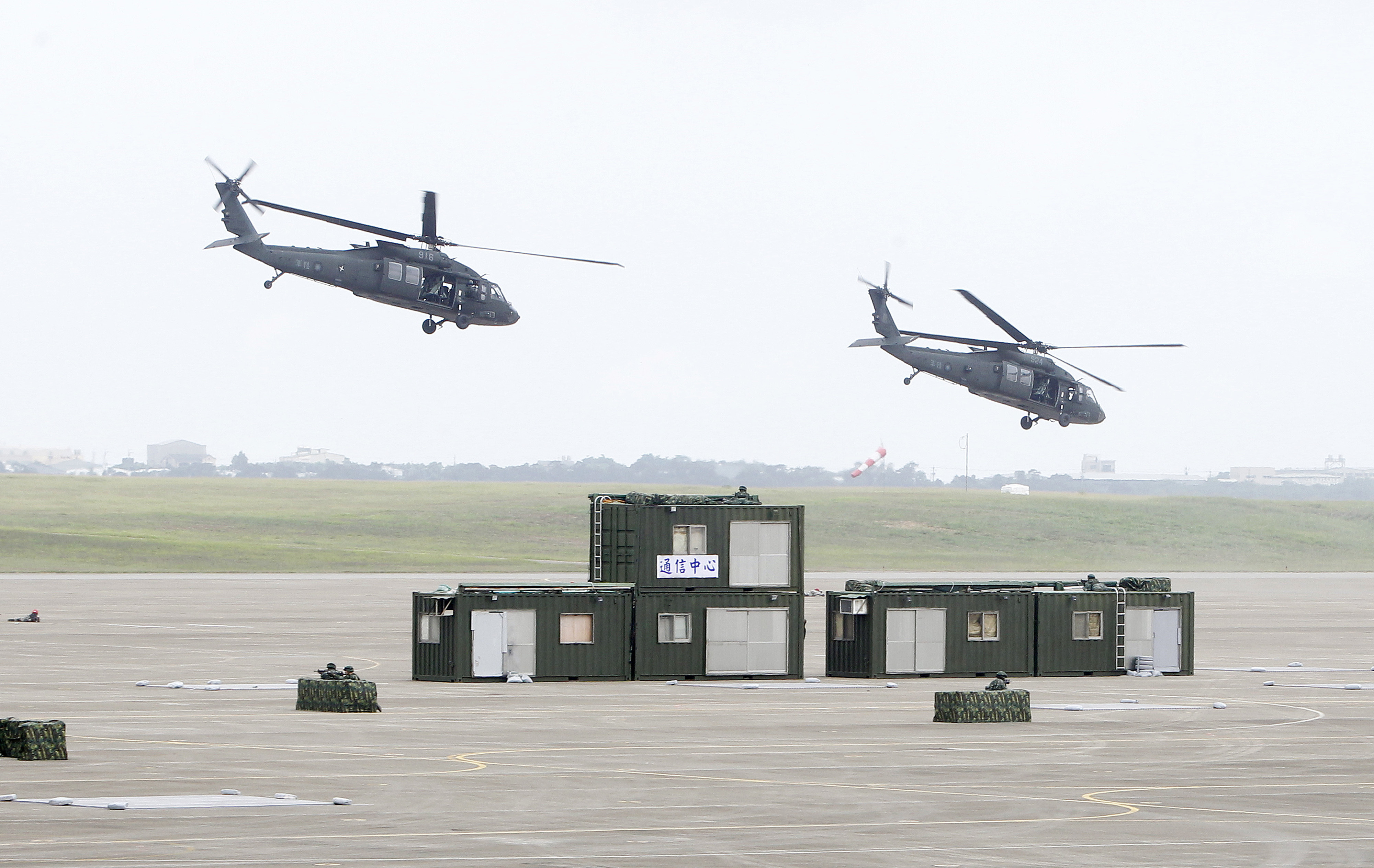 Failure to do so would “compel the Chinese side to fight back resolutely,” the statement said.

The State Department on Wednesday announced it had greenlighted the sale of 135 precision land attack missiles, associated equipment and training to Taiwan to improve its defense capabilities.

The package is worth just over a billion US dollars, it said in a statement.

The missiles are made by Boeing.

China regards Taiwan as its own territory to be annexed by force if necessary and Washington maintains only unofficial relations with Taipei in deference to Beijing.

However, US law requires the government to ensure Taiwan can maintain a credible defense and recent years have seen an increase in both the quality and quantity of defensive arms sold to the island.

Those come as China has increased military activity around Taiwan in what it calls a deliberate attempt to force political concessions from the pro-independence administration of President Tsai Ing-wen. 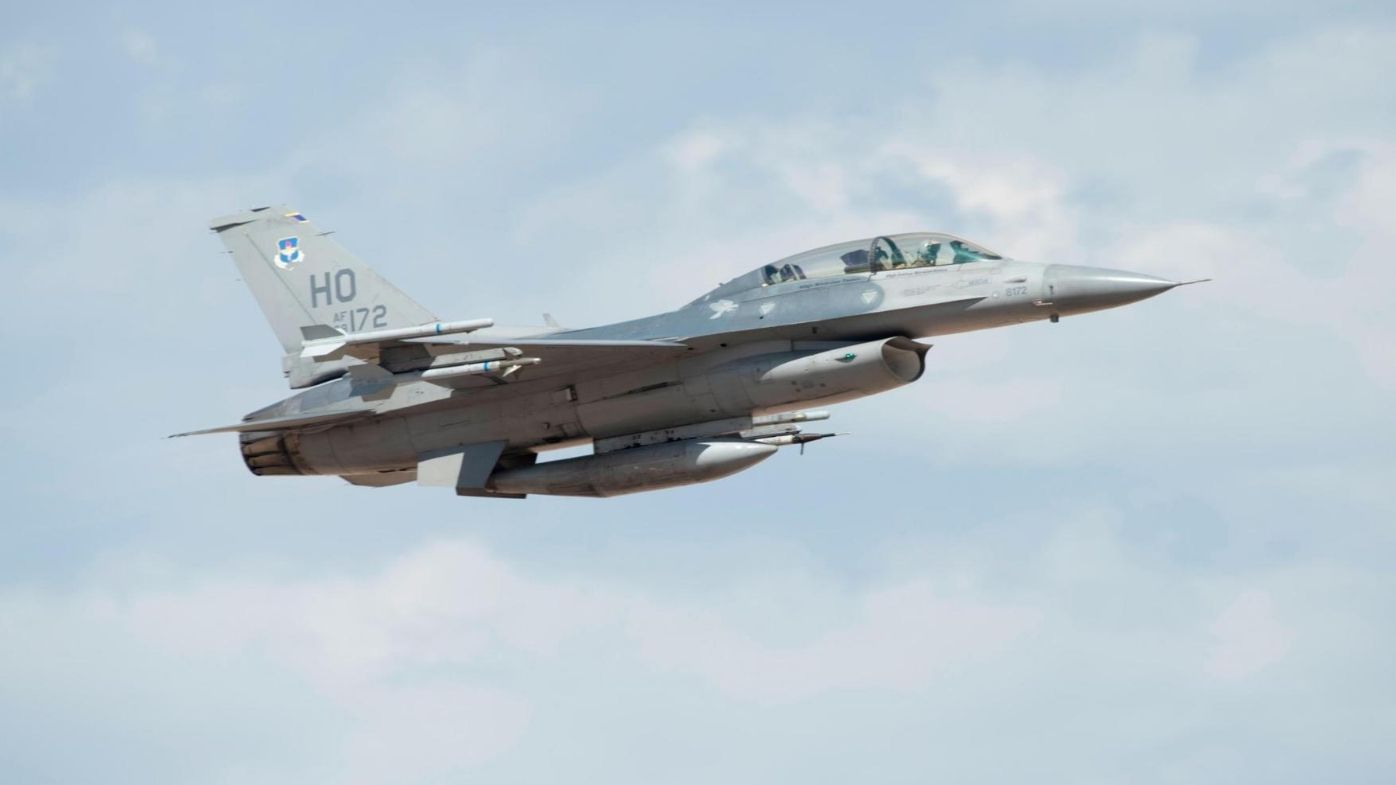 The increase in Chinese incursions into Taiwanese airspace and military exercises seen as targeting US and Taiwanese assets add to Beijing's years-long campaign of exerting economic and diplomatic pressure on the island, which has left it with just 15 formal diplomatic allies.

In a separate statement issued late Thursday, the Chinese Cabinet's Taiwan Affairs Office demanded Tsai's Democratic People's Party end its “plotting" with the US to “refuse unification through arms."

“This can only seriously undermine peace and stability in the Taiwan Strait and bring down a terrible disaster on the Taiwanese people," the statement said.