The death toll from the new coronavirus outbreak has risen to six in China’s central city of Wuhan as Australian health authorites begin to monitor travellers arriving in the country.

The death toll from the new coronavirus outbreak has risen to six in China's central city of Wuhan, the city's mayor has told state television.

A total of 258 cases had been confirmed in the city by the end of yesterday, Zhou Xianwang said in an interview. 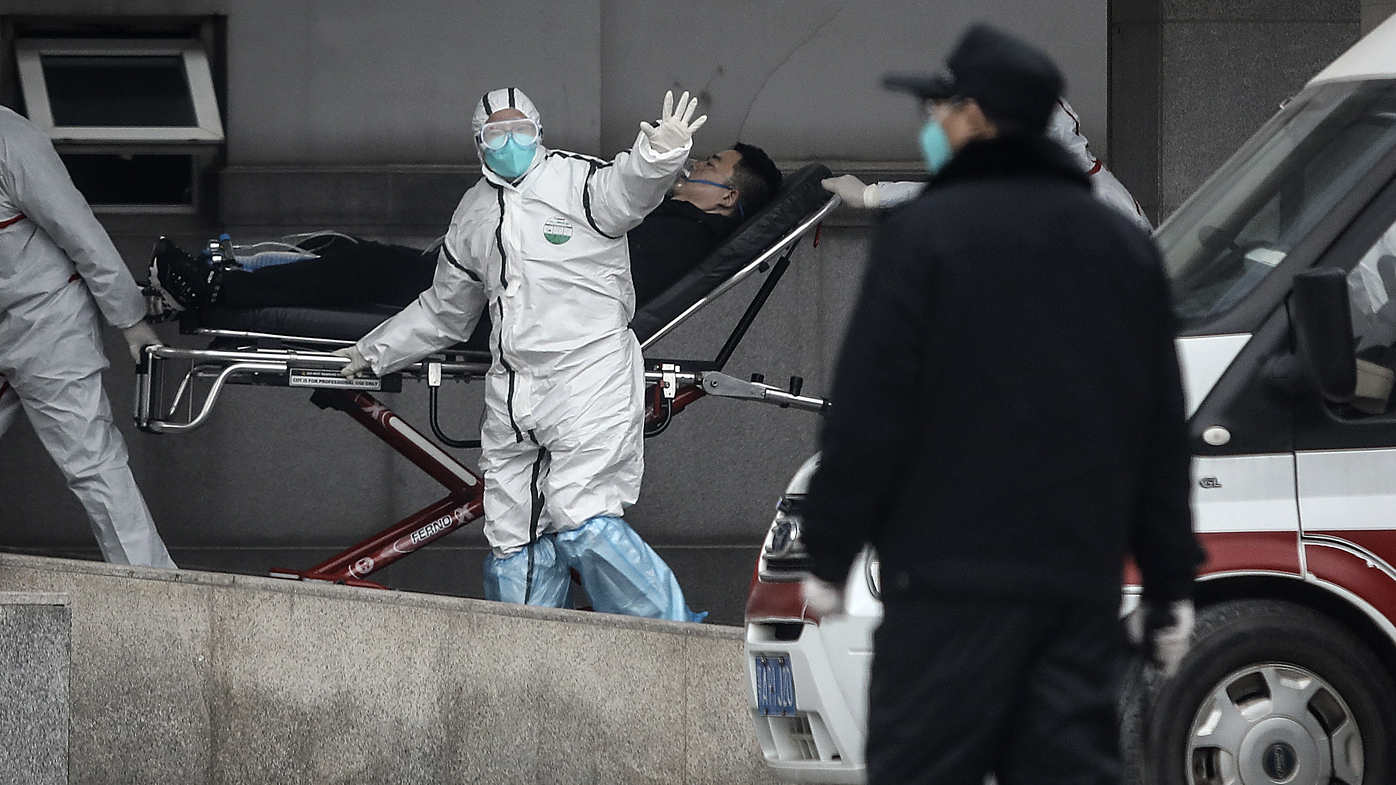 Earlier, authorities confirmed that a new virus could be spread through human contact, reporting 15 medical staff had been infected.

The chilling update on the coronavirus outbreak that began in the central city of Wuhan sent shivers through financial markets, as the World Health Organisation called a meeting to consider declaring an international health emergency.

"Information about newly-reported infections suggest there may now be sustained human to human transmission," WHO Regional Director for the Western Pacific Takeshi Kasai said in an email statement. 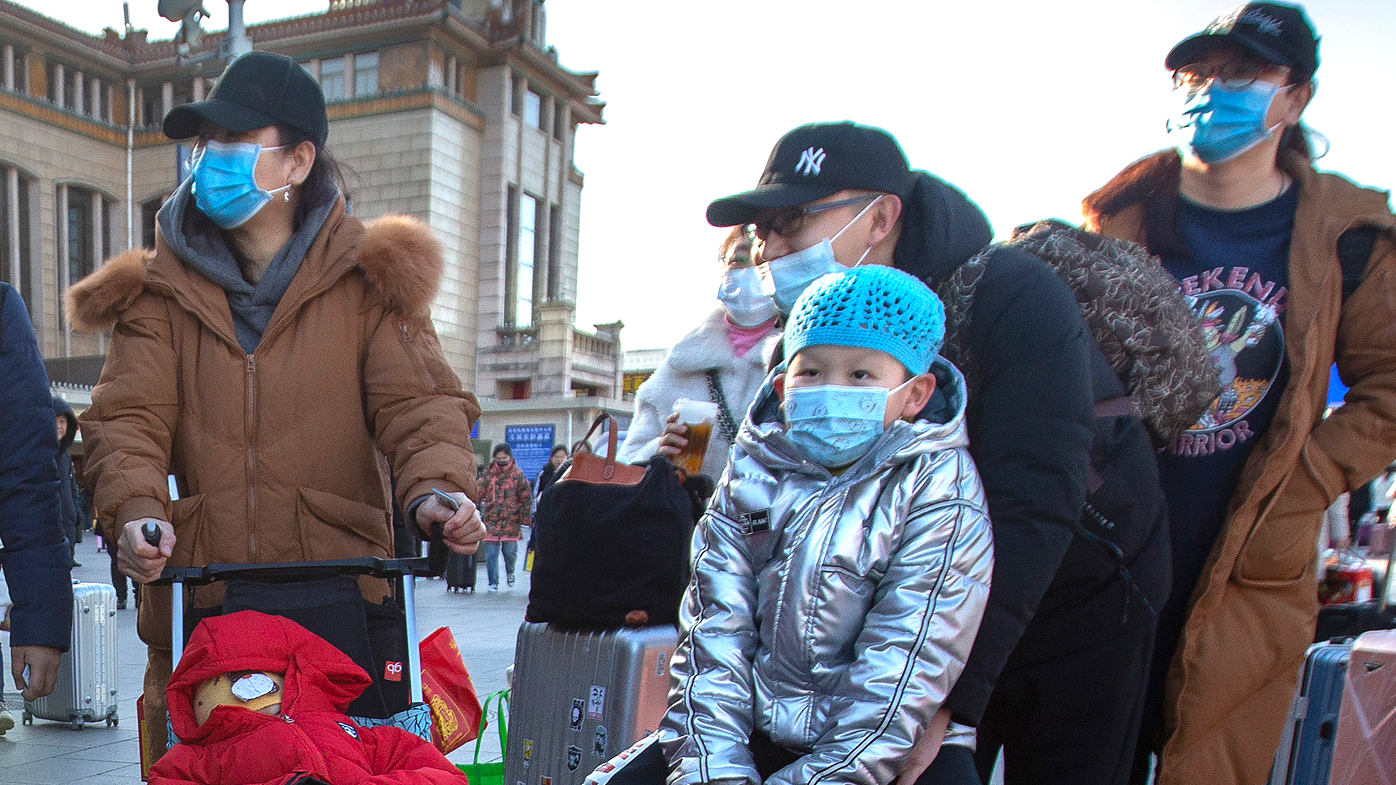 There were also two cases identified in Thailand, one in Japan and one in South Korea, and health authorities around the world have begun to step up screening of travellers arriving from China.

The mounting anxiety was transmitted to regional markets. China's yuan was down nearly half a per cent and on track for the sharpest daily decline since late August, while airline and travel stocks fell across the region.

The virus can cause pneumonia, with symptoms including fever and difficulty in breathing. As those symptoms are similar to many other respiratory diseases, extra screening is needed.

Wuhan officials have been using infrared thermometers to screen passengers at airports, railway stations and other passenger terminals since January 14.

READ:  Fight Breaks Out On Plane After Man Refuses To Wear Face Mask

Some online vendors were limiting sales of masks and hand sanitisers as demand surged. 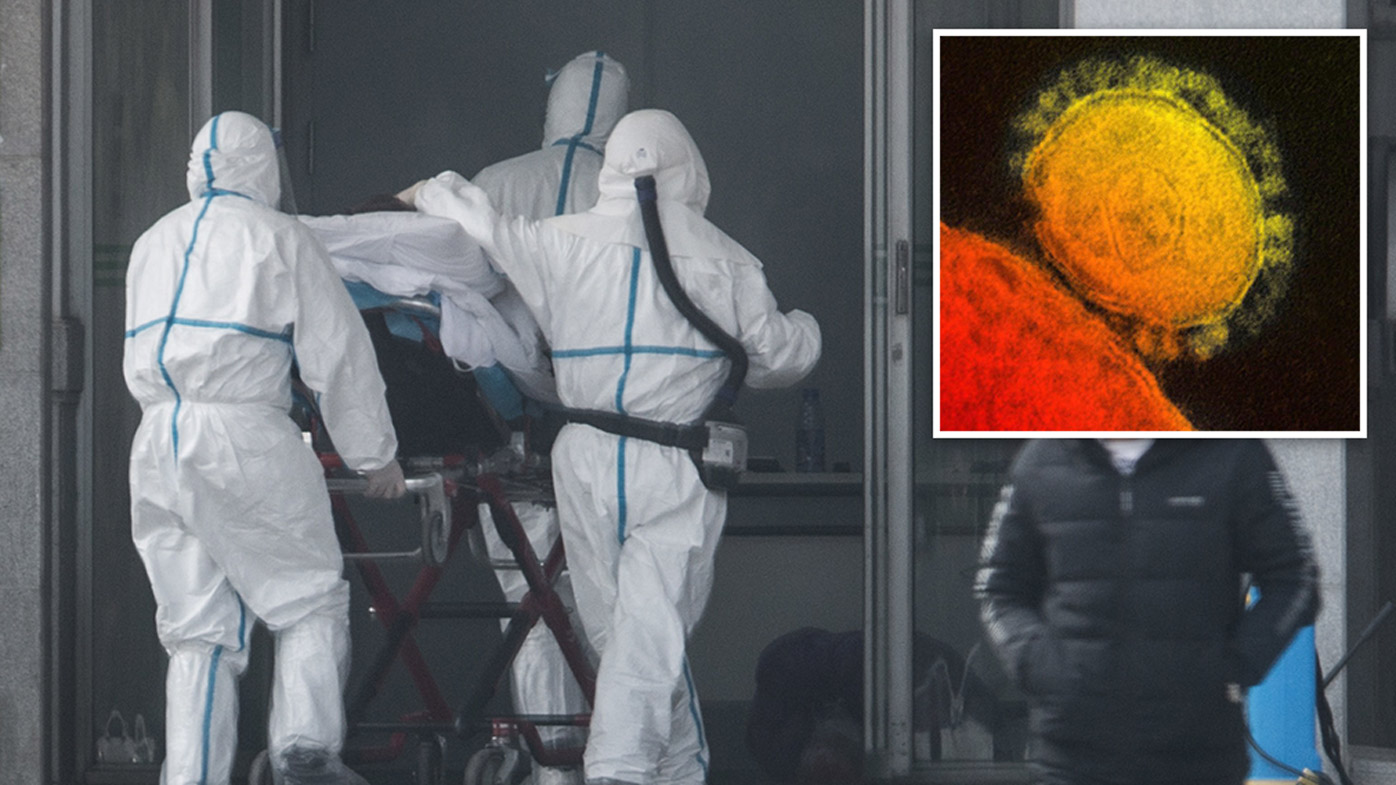 It comes as a Brisbane man who recently returned from visiting family in the city is being tested by Queensland health authorities to check whether he has contracted the virus.

While Australia's chief medical officer earlier said the risk to the Australian public from the virus is low and there's no need for alarm, the man has been isolated.

Australia has raised its travel advice for Wuhan, telling people to exercise a high degree of caution.

There are three flights a week from Wuhan into Sydney and each of these flights will be met by biosecurity staff from Thursday.

Information will be displayed across all other points of entry into Australia to warn people who develop symptoms to seek urgent medical attention.

NSW Health announced on today it will assist commonwealth biosecurity staff at Sydney Airport to monitor those returning from Wuhan.

No cases of the novel coronavirus have been detected in NSW, the department said in a statement.

Health workers in the state's public hospitals, as well as community-based GPs, have also been given precautionary advice and the department has made novel coronavirus 2019 a notifiable disease under law.

NSW Health director of health protection Dr Jeremy McAnulty said advice is being given to people who may have already returned to the state from Wuhan, as symptoms may take up two weeks to develop.

READ:  Timeline: A look back at recent explosions and fires across Iran

These include a fever with respiratory symptoms such as shortness of breath, a cough or a sore throat.