A ban on tourist groups from China is a fresh blow for tourism in Australia, industry bosses say.

A ban on tourist groups from China is a fresh blow for tourism in Australia, industry bosses say.

The Chinese Government announced it would ban organised group tours- a popular way to travel for Chinese people- from the country from this week, due to the coronavirus outbreak. 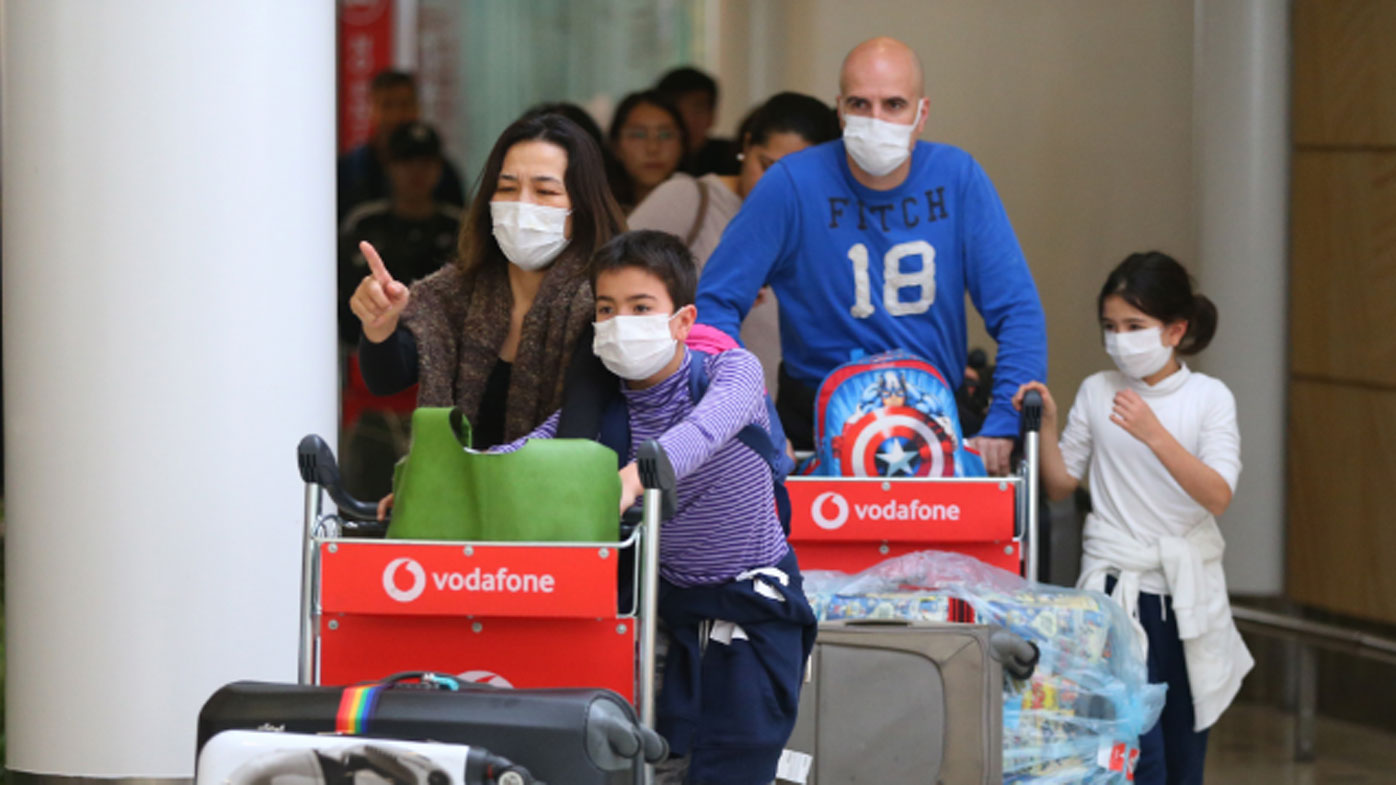 About 1.4m Chinese people visit Australia every year, which is the largest tourism market, and about a quarter of those do so through group travel.

It could mean almost 30,000 fewer visitors a month.

But he said the sector is working with the government to help avert the effects. 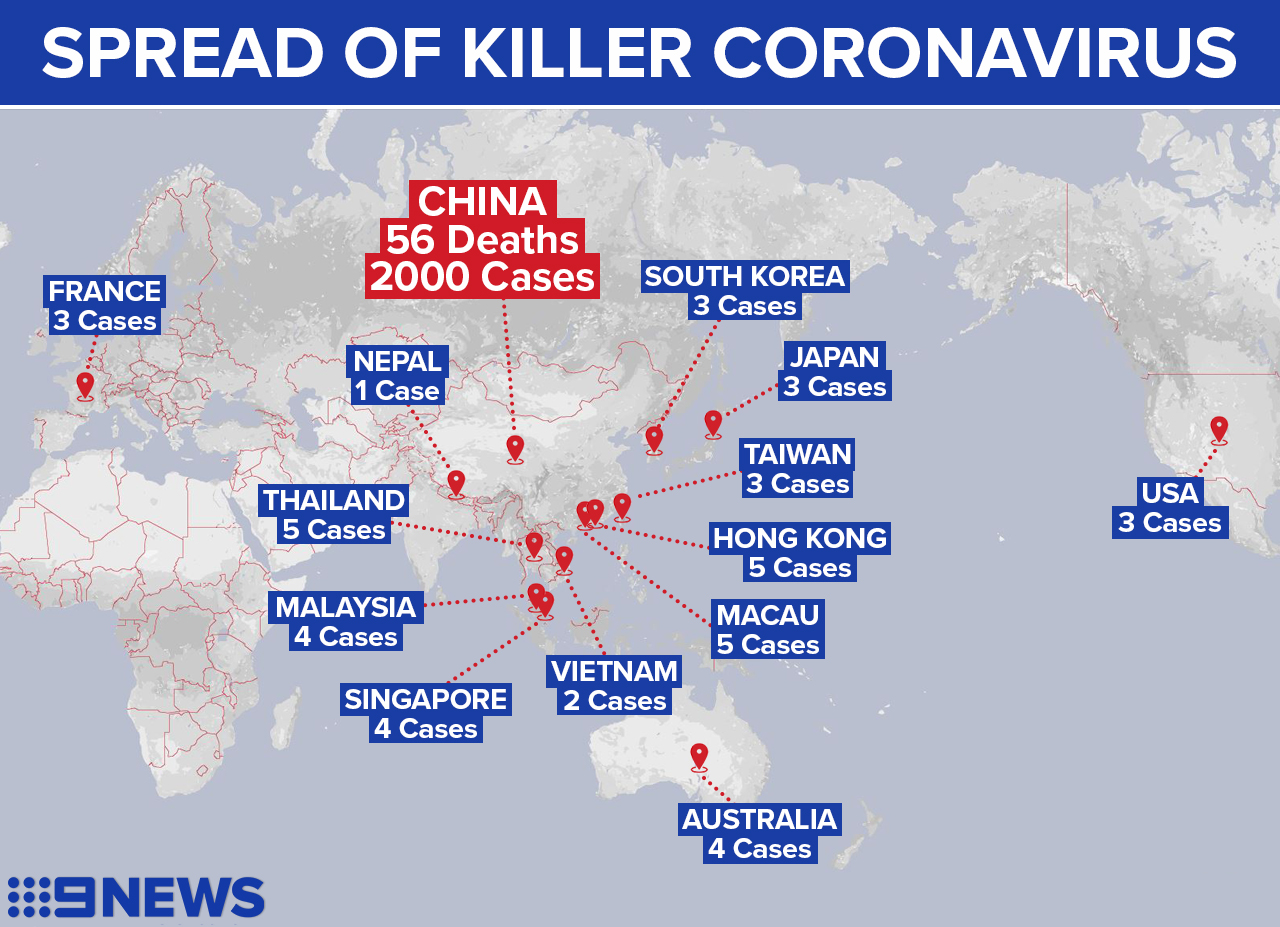 "China is Australia's largest tourism market and accommodation hotels in metropolitan areas in particular are reliant on the steady flow of organised groups from China," he said.

"Although Australia derives tourists from a range of locations including the UK, Japan, New Zealand and the US there's no doubt any temporary drop in Chinese tourists would have a large impact - especially during the time of the Chinese Lunar New Year.

"There were already concerns in our international tourism markets due to the heavy coverage of bushfires internationally and concerns over air quality in Sydney and the coronavirus has only added to that. 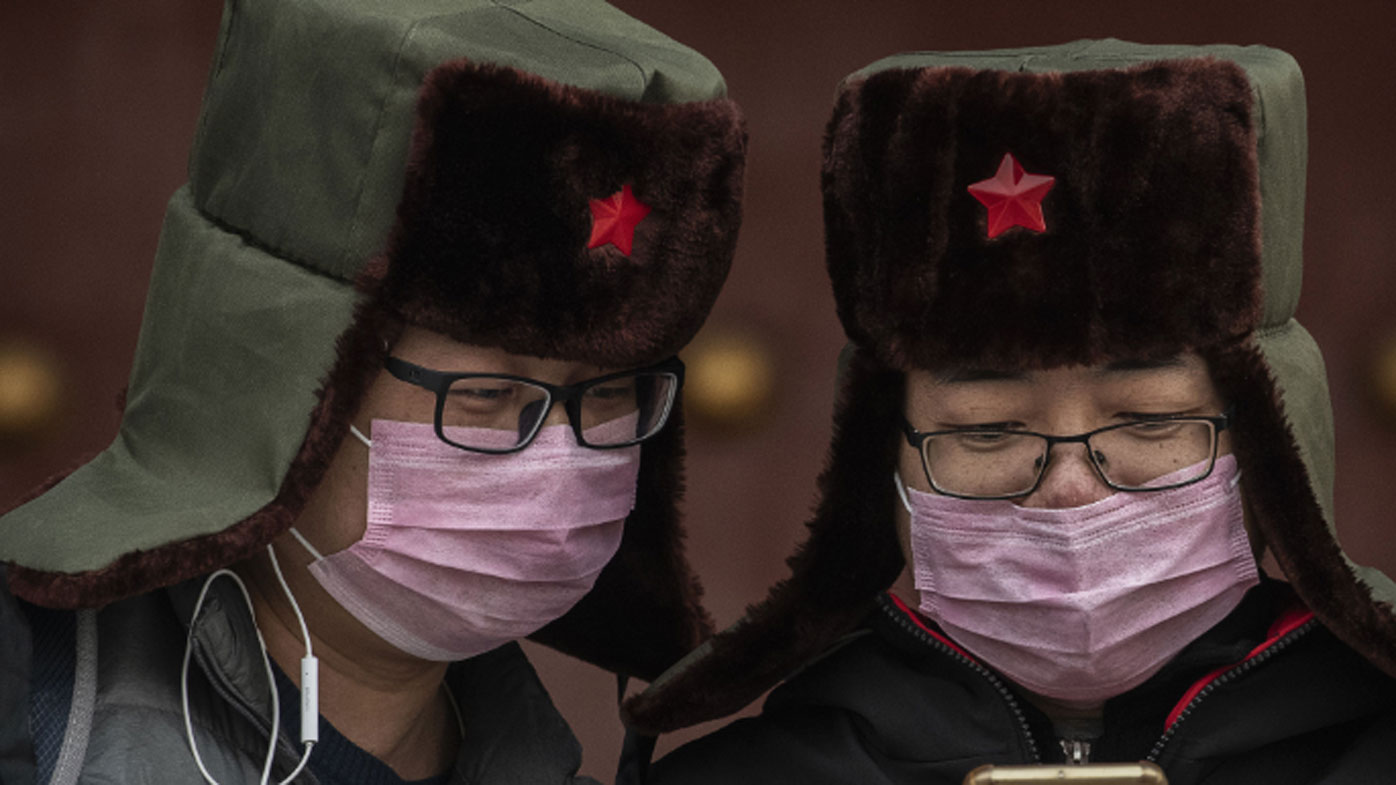 "Our industry is resilient and we will work through this together."

According to reports, Tourism Australia boss Phillipa Harrison has asked tourism operators to provide data on how the ban affects them.

Last week, Tourism Australia launched its "Holiday here this Year" campaign to encourage residents to take a break in the country following the bushfire crisis which has impacted many holiday hotspots.

The World Health Organisation's International Health Regulations (2005) Emergency Committee decided earlier this week the outbreak is not yet an international public health emergency.