China has said it will discuss peace with India after the deaths of 20 soldiers in order to ‘safeguard peace and tranquility in the border area’.

China has said that it is seeking a a peaceful resolution to its Himalayan border dispute with India following the deaths of 20 Indian soldiers in the most violent confrontation in decades.

"Both sides agree to resolve this matter through dialogue and consultation and make efforts to ease the situation and safeguard peace and tranquility in the border area," foreign ministry spokesperson Zhao Lijian said at a daily briefing today.

It wasn't immediately clear what form talks would take.

EXPLAINED: What is behind the China-India border dispute? 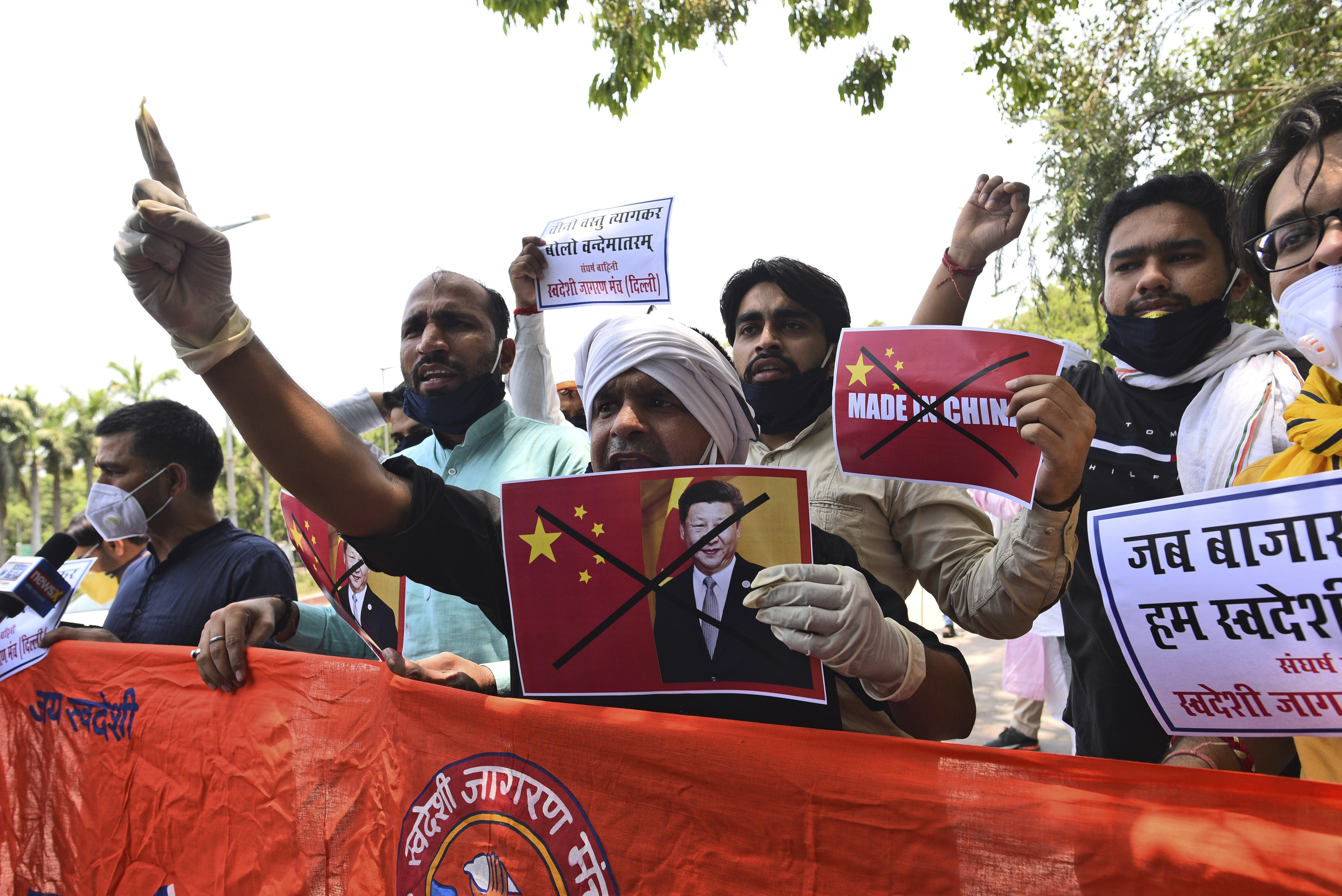 Earlier, Indian Defense Ministry spokesperson Col. Aman Anand did not respond immediately to queries on the situation or whether talks were planned to defuse the tensions.

Indian security forces said neither side fired any shots in the clash in the Ladakh region late Monday that was the first deadly confrontation on the disputed border between India and China since 1975.

Some officials said the soldiers were carrying anti-riot gear instead of weapons.

China has not said if any of its troops were injured or killed. 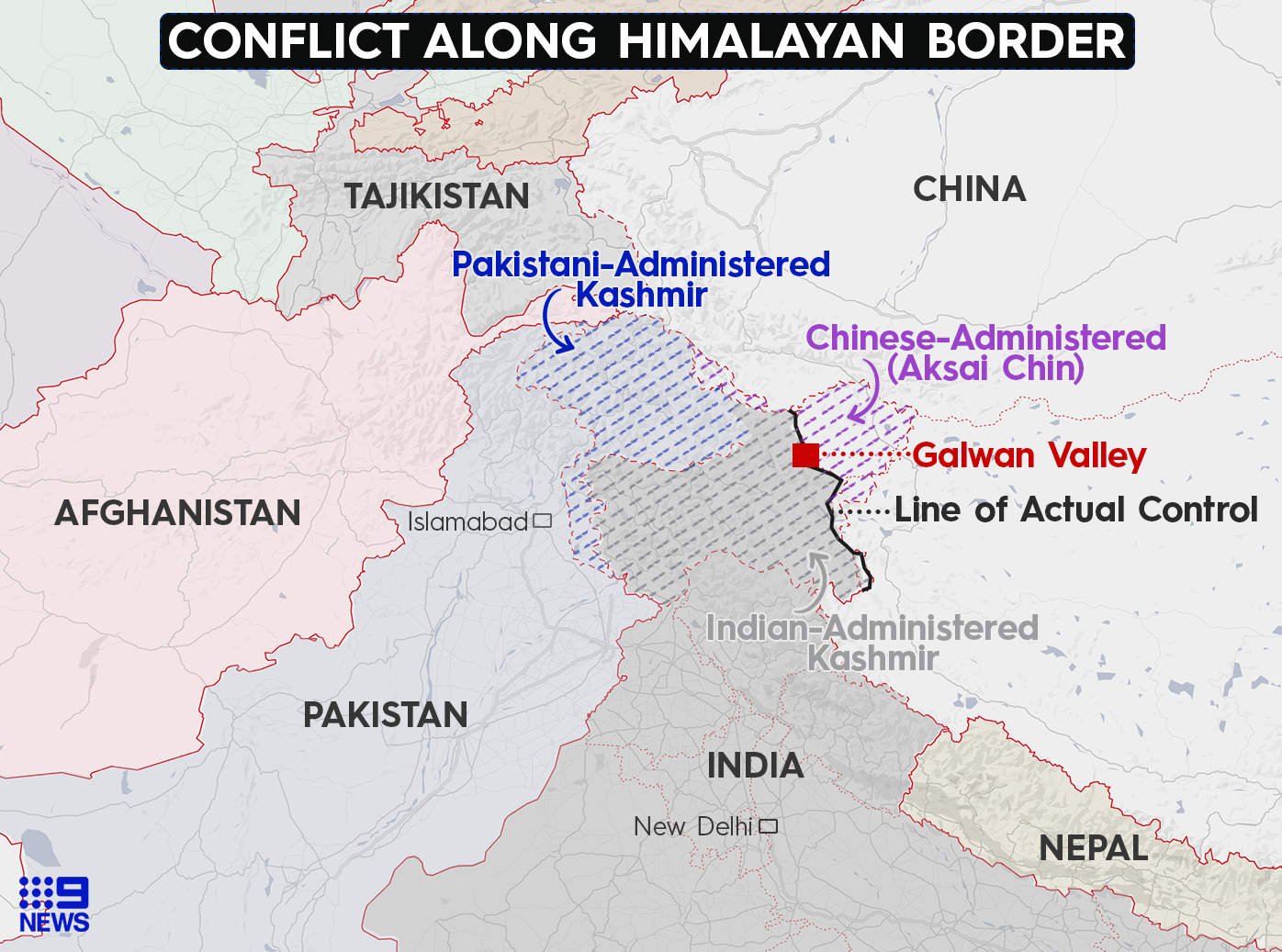 India's Prime Minister Narendra Modi said the country would be proud that the Indian soldier died while fighting.

"Their sacrifices wouldn't go to waste. For us, the unity and sovereignty of the country is the most important. India wants peace but when provoked, it is capable of giving a fitting reply be it any kind of situation," he said.

India's Defense Minister Rajnath Singh tweeted that the loss of soldiers in the Galwan Valley is "deeply disturbing and painful."

A group of protesters gathered near the Chinese Embassy in the Indian capital condemning the killing of the soldiers and demanding a ban on Chinese goods. 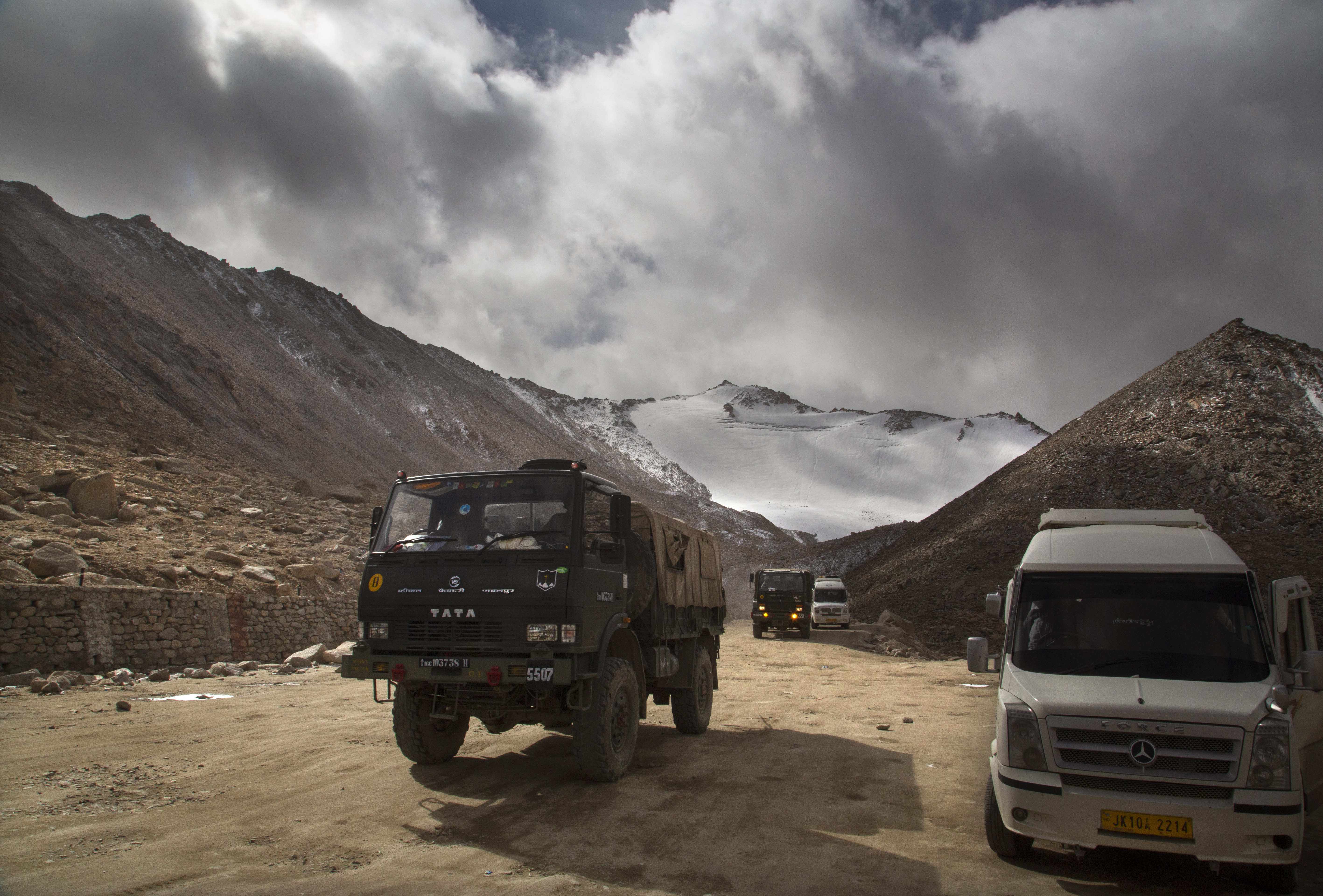 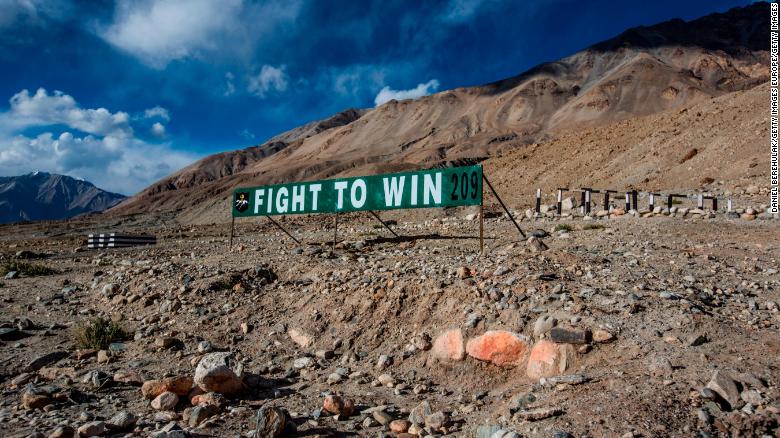 A small group of retired Indian army personnel also marched close to the embassy with placards reading "Chinese army down down,″ but they were detained by police.

Zhao, the Chinese spokesperson, repeated Chinese claims that the clashes erupted after Indian forces "provoked and attacked Chinese personnel, which lead to fears, physical confrontation between the two sides' border troops and resulted in casualties."

An official Communist Party newspaper said the clash occurred because India misjudged the Chinese army's strength and willingness to respond.

The Global Times, which often reflects nationalistic views within the party's leadership, said China did not disclose whether it had casualties in the skirmish to avoid comparisons and prevent further escalation. 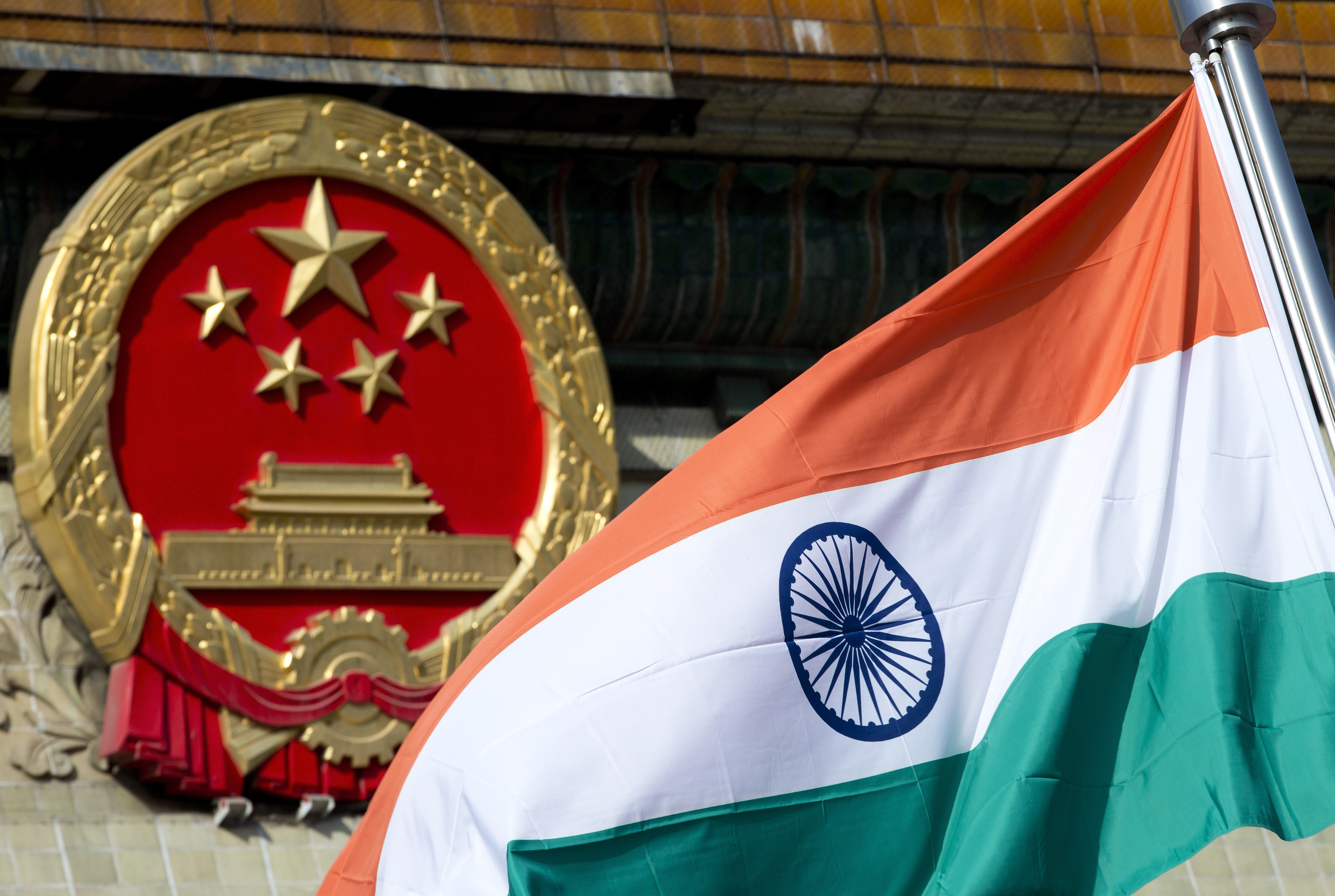 While experts said the two nations were unlikely to head into a war, they also believe easing tensions quickly will be difficult.

"This will likely be a watershed moment in India-China relations and the geopolitics of the Indo-Pacific," said Abraham Denmark, Asia program director at The Wilson Center.

"We've already seen the deadliest clash on the China-India border in over 50 years, both countries are led by men who have embraced nationalism, and both countries are facing tremendous domestic and international upheaval as a result of COVID-19 and other long-standing problems."

The main questions now are if either side can find a path to de-escalation and whether India's allies such as the United States will help. 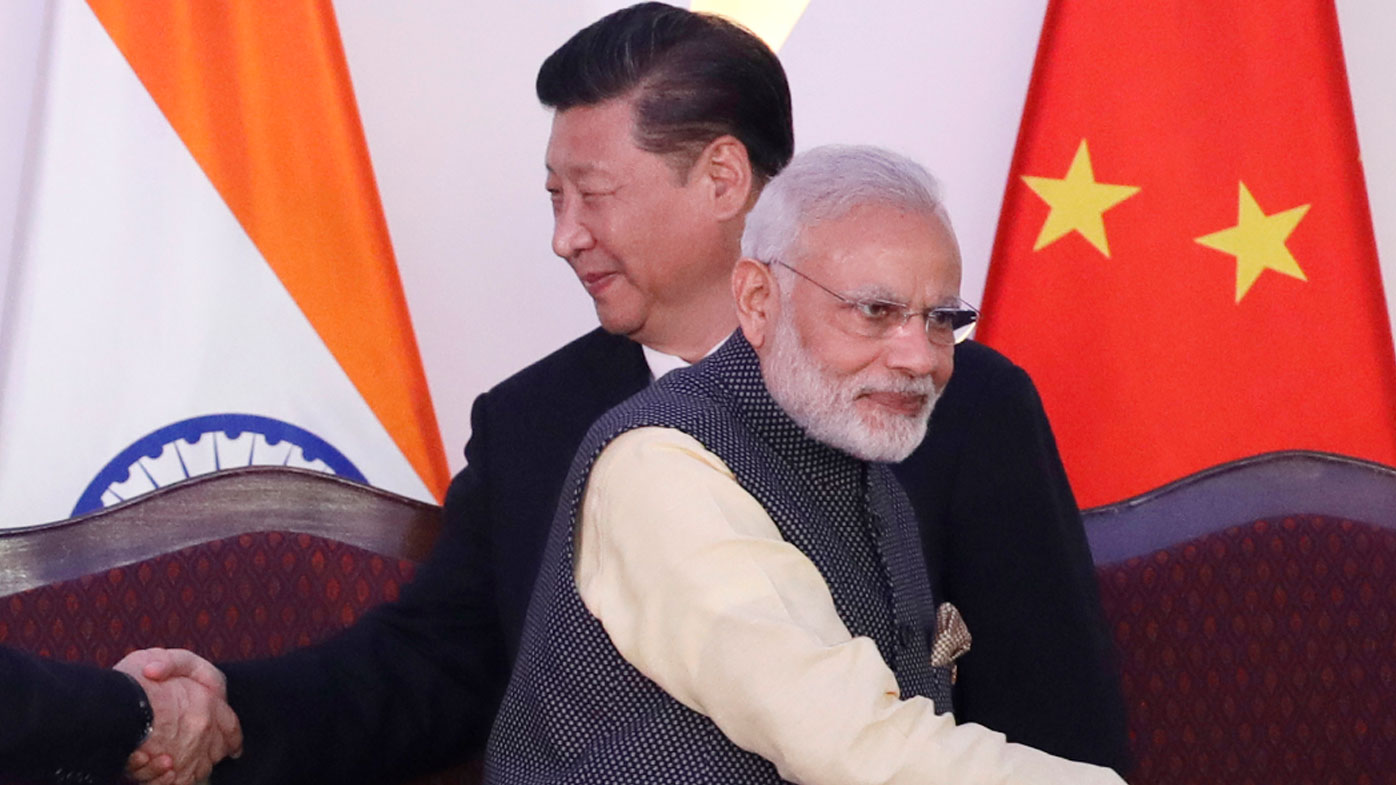 "It is a highly volatile and dangerous situation between two nationalistic, nuclear powers at a time when American influence has badly diminished," Denmark said.

The editorial published in the Global Times on Wednesday said India's reaction was largely due to encouragement from the US, China's chief strategic rival which has been steadily building relations with India's military.

READ:  Confusion in NT after suggestion borders shut for '18 months'

India unilaterally declared Ladakh a federal territory while separating it from disputed Kashmir in August 2019. 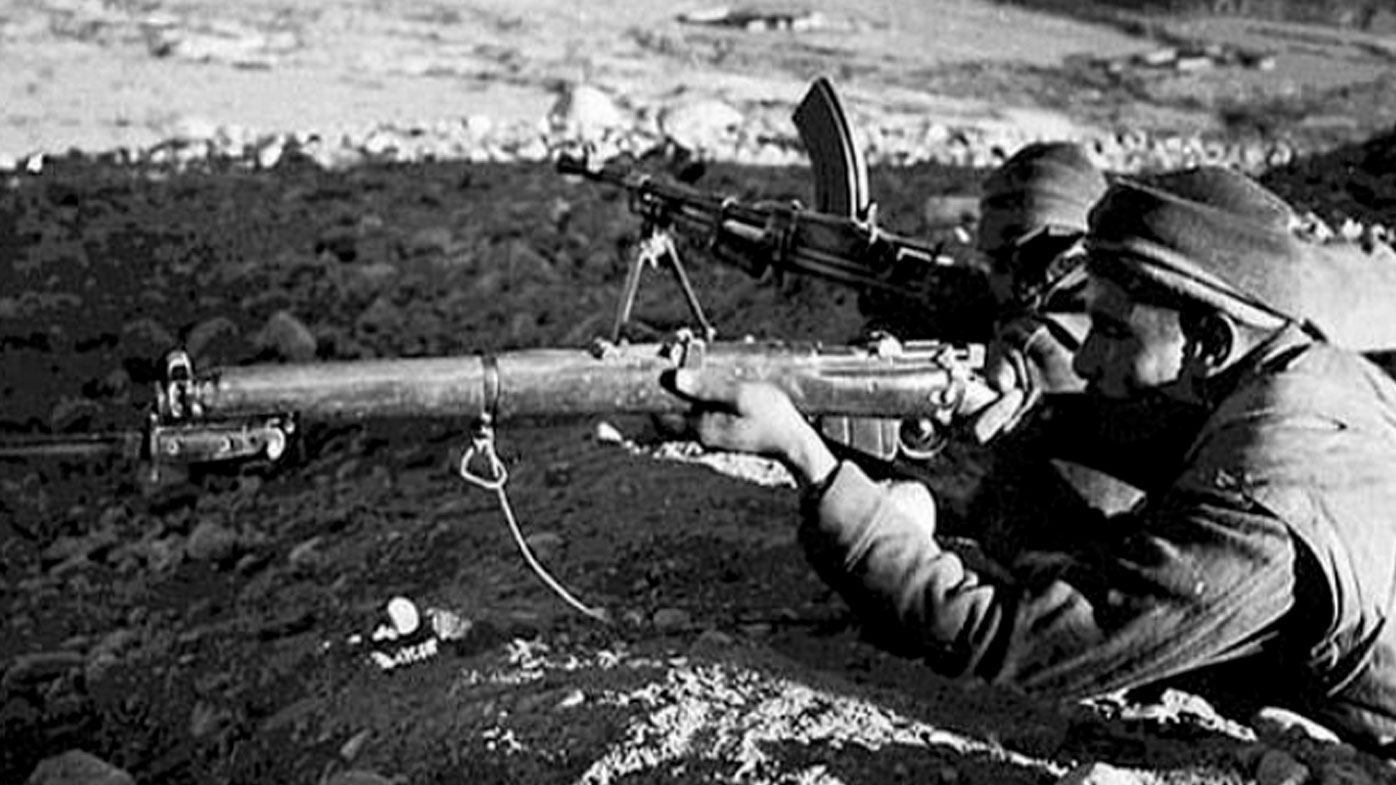 China was among the handful of countries to strongly condemn the move, raising it at international forums including the UN Security Council.

Thousands of soldiers on both sides have faced off over a month along a remote stretch of the 3,380-kilometre Line of Actual Control, the border established following a war between India and China in 1962 that resulted in an uneasy truce.

The Indian army said three soldiers died initially. The 17 others died after being "critically injured in the line of duty and exposed to sub-zero temperatures in the high-altitude terrain," it said in a statement Tuesday that did not disclose the nature of the soldiers' injuries. 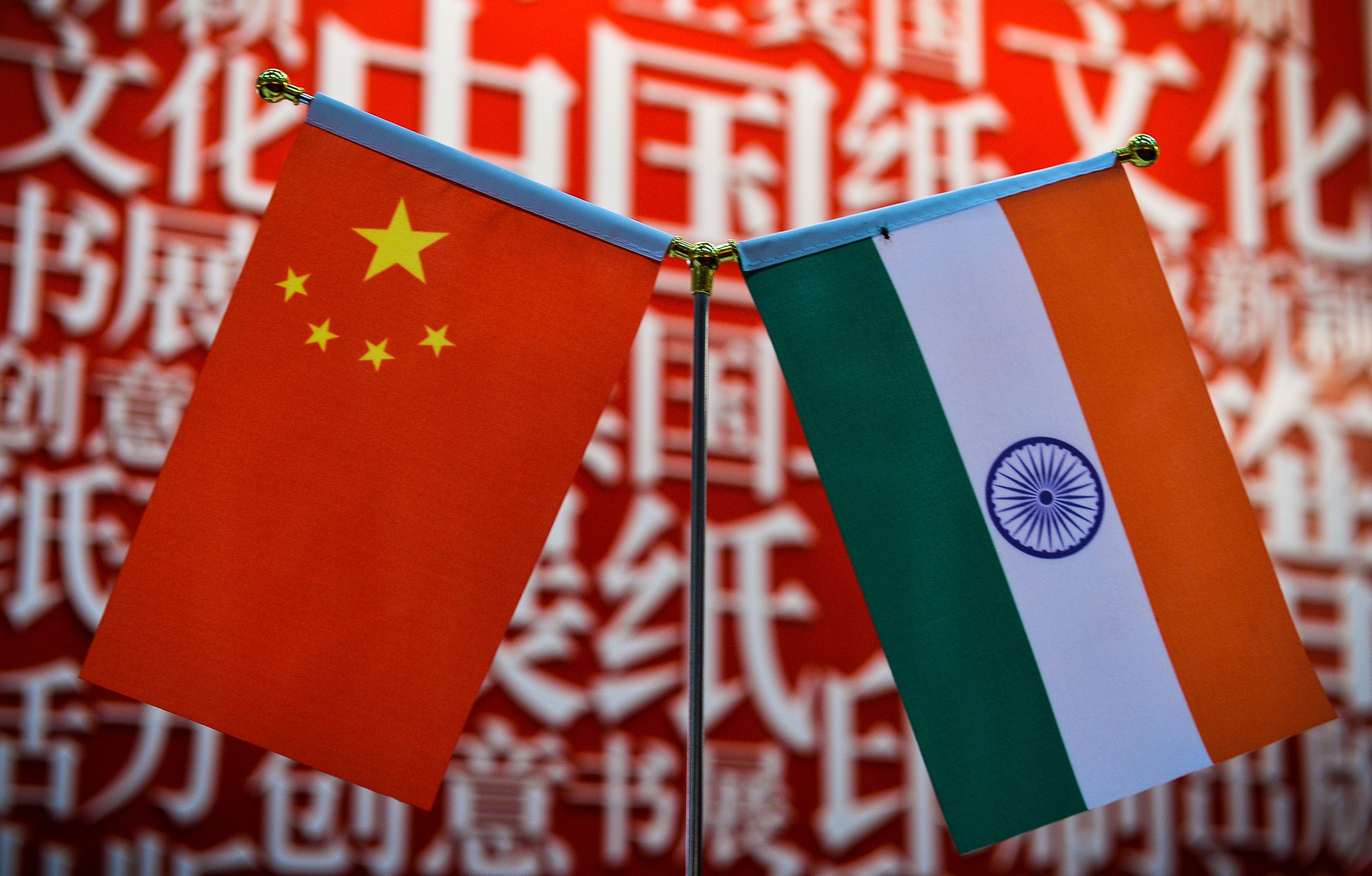 The troops fought each other with fists and rocks, Indian security officials said on condition of anonymity because they were not authorized to disclose the information.

After the clash, the two sides "disengaged" from the area where the the fighting happened, the Indian army statement said.

The United Nations urged both sides "to exercise maximum restraint."