China says it cannot accept the World Health Organisation’s plan for the second phase of a study into COVID-19 origins.

China cannot accept the World Health Organisation's plan for the second phase of a study into the origins of COVID-19, a senior Chinese health official has said.

Zeng Yixin, the vice minister of the National Health Commission, said he was “rather taken aback" by the call for a further investigation into the pandemic's origins and specifically, the theory that the virus might have leaked from a Chinese lab.

He dismissed the lab leak theory as a rumour that runs counter to common sense and science. 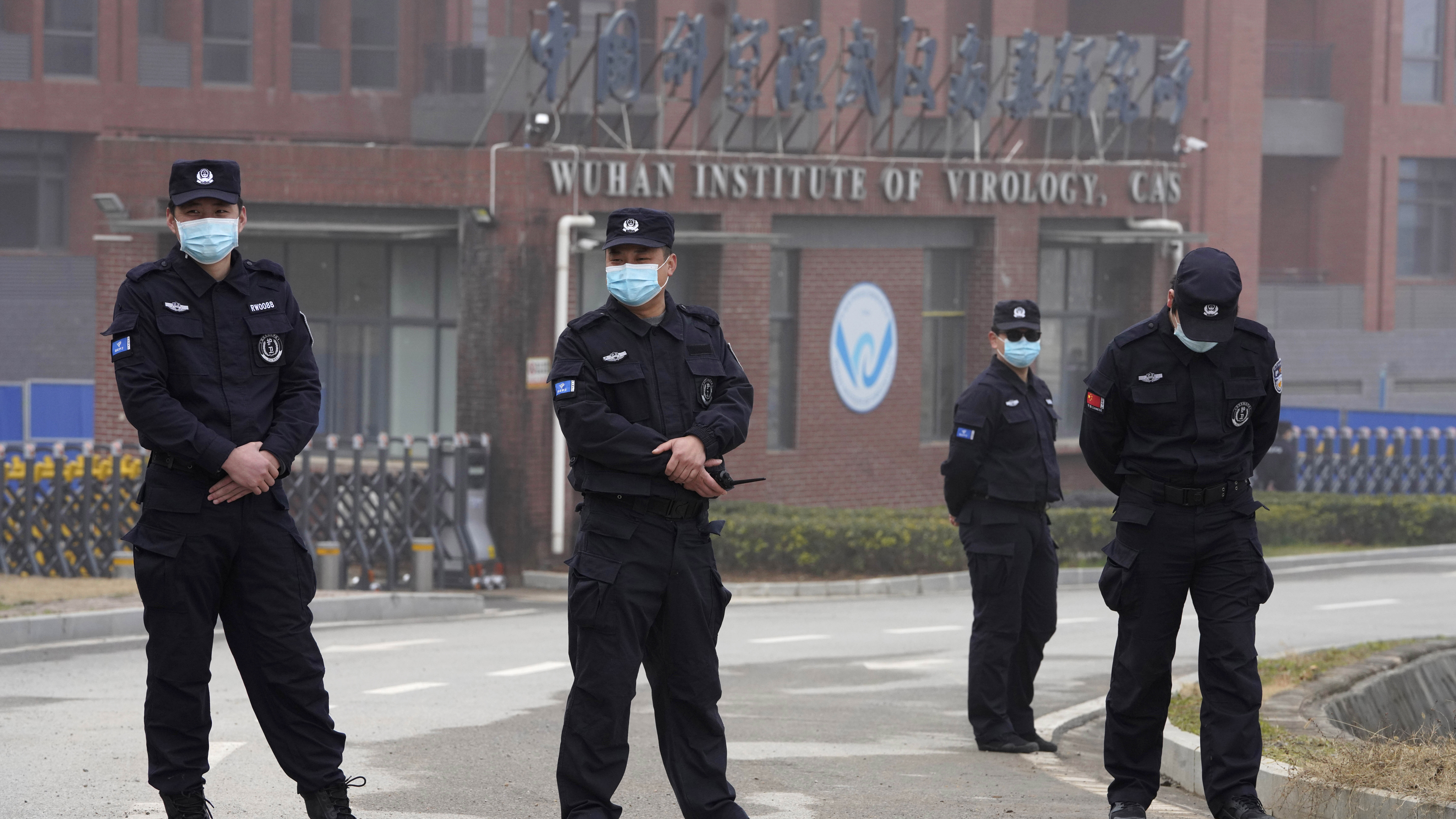 “It is impossible for us to accept such an origin-tracing plan,” he said at a news conference called to address the COVID-19 origins issue.

The search for the origins of the virus has become a diplomatic issue that has worsened China's relations with the US and many of its allies.

The US and others say that China has not been transparent about what happened in the early days of the pandemic.

China accuses critics of politicising an issue that should be left to scientists.

Tedros Adhanom Ghebreyesus, the director-general of WHO, acknowledged last week that it was premature to rule out a potential link between the pandemic and a leak from a Chinese government lab in Wuhan, the city where the disease was first detected in late 2019.

Dr Tedros said he hoped for better cooperation and access to data from China, adding that getting access to raw data had been a challenge for the international expert team that travelled to China this year to investigate the cause of the outbreak.

He also says there had been a “premature push” to rule out the theory that the coronavirus might have escaped from a Chinese government lab in Wuhan.

“I was a lab technician myself, I’m an immunologist, and I have worked in the lab, and lab accidents happen,” Dr Tedros said.

Dr Tedros' words were echoed by Germany’s health minister, Jens Spahn, who urged Chinese officials to allow the investigation into the origins of the virus to proceed.

Mr Zeng said the Wuhan lab has no virus that can directly infect humans.

He noted that a WHO-coordinated team of international experts who visited the lab earlier this year concluded that a lab leak was highly unlikely.

The team stated the virus most likely jumped from animals to humans, with speculation focusing on it originating in bats, which may have transmitted it to pangolins that were traditionally sold in Chinese wet markets as a delicacy.

The highly politicised debate centres on whether a lab leak is so unlikely that the theory should be ruled out as a possibility, or if it merits further study. 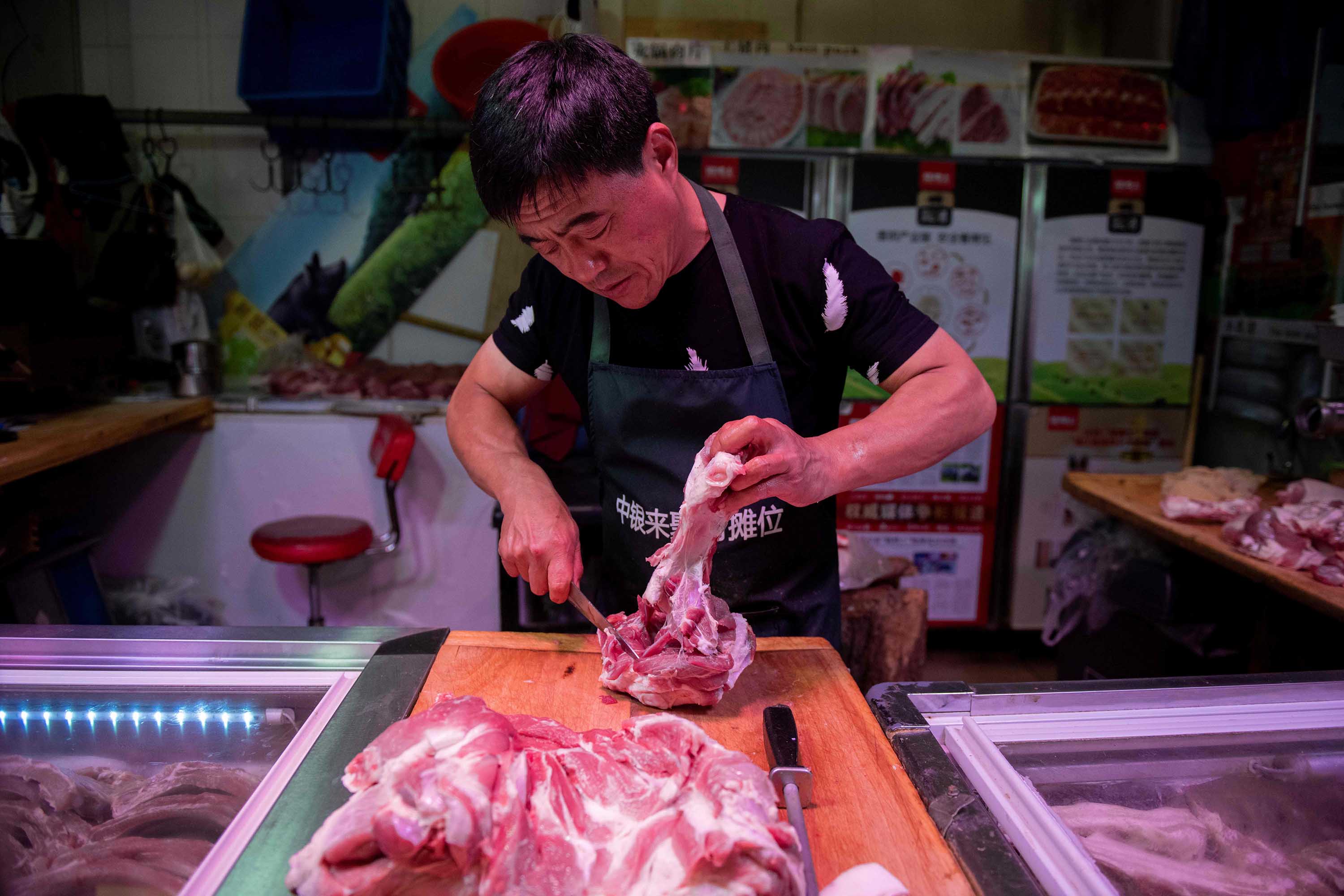 Mr Zeng also said reports that staff and graduate students at the Wuhan Institute of Virology had become sick with the virus and might have transmitted it to others were untrue.

He said China has “always supported scientific virus tracing," and wants to see that extended to multiple countries and regions worldwide.

“However, we are opposed to politicising the tracing work," Mr Zeng said.

The second phase of virus tracing should be based on the conclusions of the first phase after “full discussion and consultation by member states," Mr Zeng said.

China has frequently sought to deflect accusations that the pandemic originated in Wuhan and was allowed to spread by early bureaucratic missteps and an attempted coverup.

Government spokespeople have called for an investigation into whether it might have been produced in a US military laboratory, a theory not widely held in the scientific community.

China has largely ended local transmission of the virus through lockdowns, masking requirements and the distribution of more than 1 billion doses of vaccines.