China said on Friday it will no longer recognise the British National Overseas passport as a valid travel document or form of identification amid a bitter feud with London over a plan to allow millions of Hong Kong residents a route to residency and eventual citizenship.

The announcement by Foreign Ministry spokesperson Zhao Lijian on Friday throws up new uncertainty around the plan just hours after the UK said it would begin taking applications for what are called BNO visas beginning late on Sunday.

Under the plan, as many as 5.4 million Hong Kong residents could be eligible to live and work in the UK for five years then apply for citizenship. 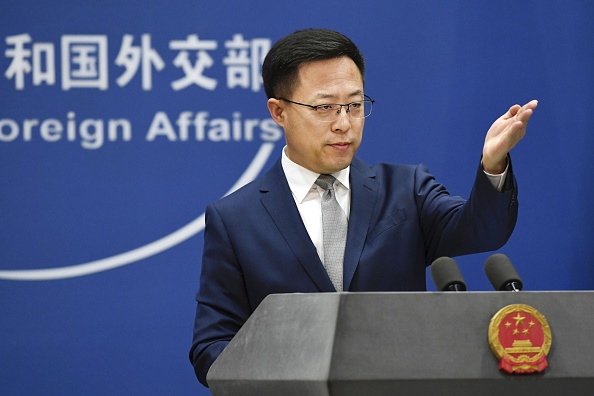 “The British side’s attempt to turn a large number of Hong Kong people into second-class British citizens has completely changed the nature of the two sides’ original understanding of BNO,” Mr Lijian told reporters at a daily briefing.

“China will no longer recognise the so-called BNO passport as a travel document and proof of identity starting from January 31st, and reserves the right to take further measures.”

Many Hong Kong citizens carry multiple passports and it is unclear what the Chinese government could do to prevent people entering the UK through the BNO visa plan. 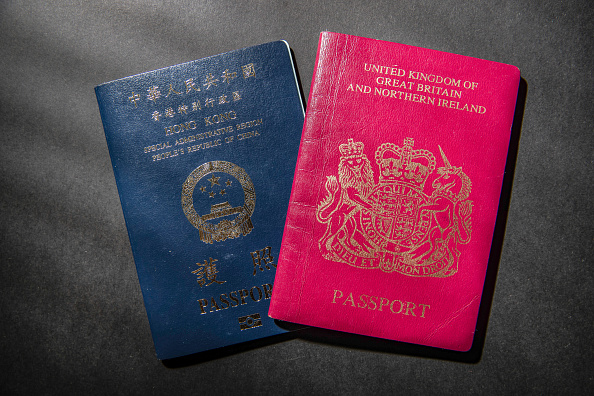 As a further protection of personal privacy, a mobile phone app will allow applicants to download their biometric information without having to been seen visiting the British visa office.

The BNO passport was originally a disappointment for Hong Kong citizens when it was first offered ahead of Hong Kong’s handover to Chinese rule in 1997.

At the time, it offered only the right to visit for six months with no right to work or become a full citizen.

Applicants had to have been born before the handover date.

However, pressure grew to expand such privileges as China increasingly cracked down on civil and political life in Hong Kong in what critics say violates China’s commitment to maintain the city’s separate way of life for 50 years after the handover.

China first declared the 1984 Sino-British Declaration setting out the handover arrangements null and void despite its recognition by the United Nations, then imposed the national security law on the territory after the city’s legislature was unable to pass it on its own. 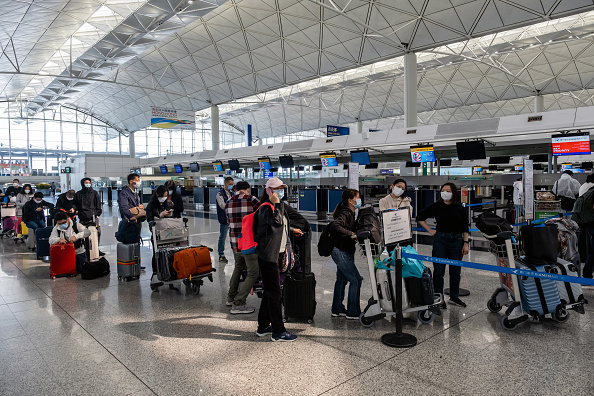 “I am immensely proud that we have brought in this new route for Hong Kong BNOs to live, work and make their home in our country,” British Prime Minister Boris Johnson said in a statement.

“In doing so we have honoured our profound ties of history and friendship with the people of Hong Kong, and we have stood up for freedom and autonomy – values both the UK and Hong Kong hold dear.”