China will step up efforts to contain the coronavirus outbreak ahead of the Lunar New Year holidays, amid a rise in confirmed cases.

China will step up efforts to contain the coronavirus outbreak in Wuhan ahead of the Lunar New Year holidays, as a rise in confirmed cases fanned fears the virus could spread to other countries.

The National Health Commission says departments should work together to carry out preventative measures.

"Our commission will step up our guard during the Spring Festival, pay close attention to the development and change of the epidemic, and direct the implementation of prevention and control measures," the commission said, adding that it believes the outbreak can be controlled. 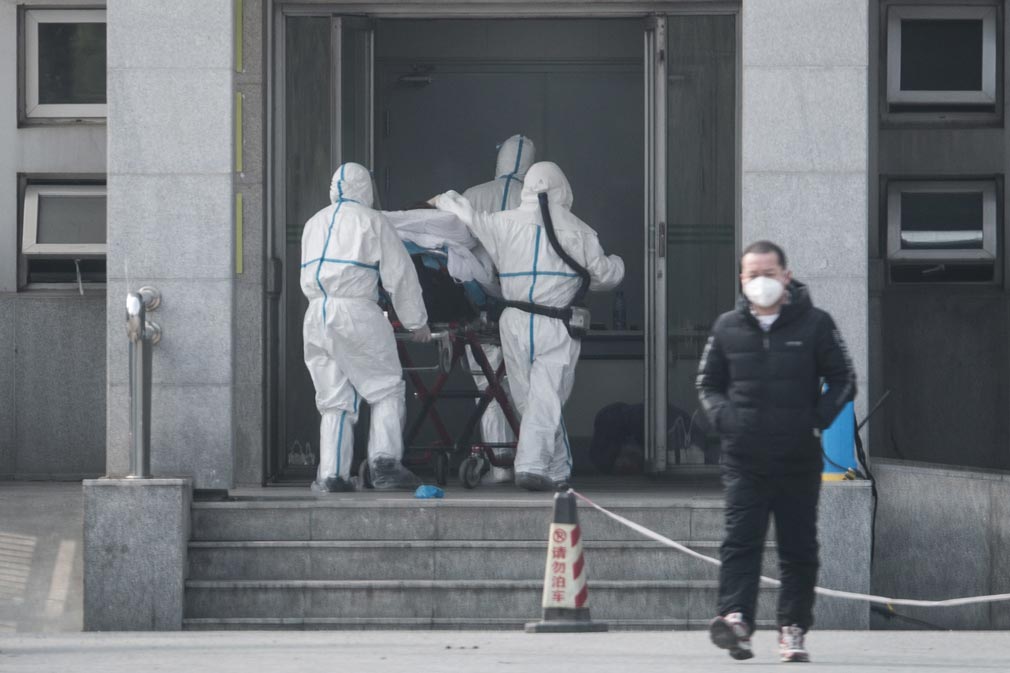 Wuhan's health authority confirmed earlier on Sunday that 17 more cases of the virus had been reported in the city, bringing the total number of known patients there to 62.

Two people have died from the virus in Wuhan, the largest city in central China with a population of about 11 million people.

Three cases have been confirmed abroad – two in Thailand and one in Japan – involving people from Wuhan or who recently visited the city.

China, the World Health Organisation and authorities across the globe are stepping up efforts to contain the virus, which initially emerged in Wuhan in late December as a wave of pneumonia patients.

Many of China's 1.4 billion people will travel domestically and abroad during the Lunar New Year break that begins next week, raising concerns about the virus spreading to other countries. 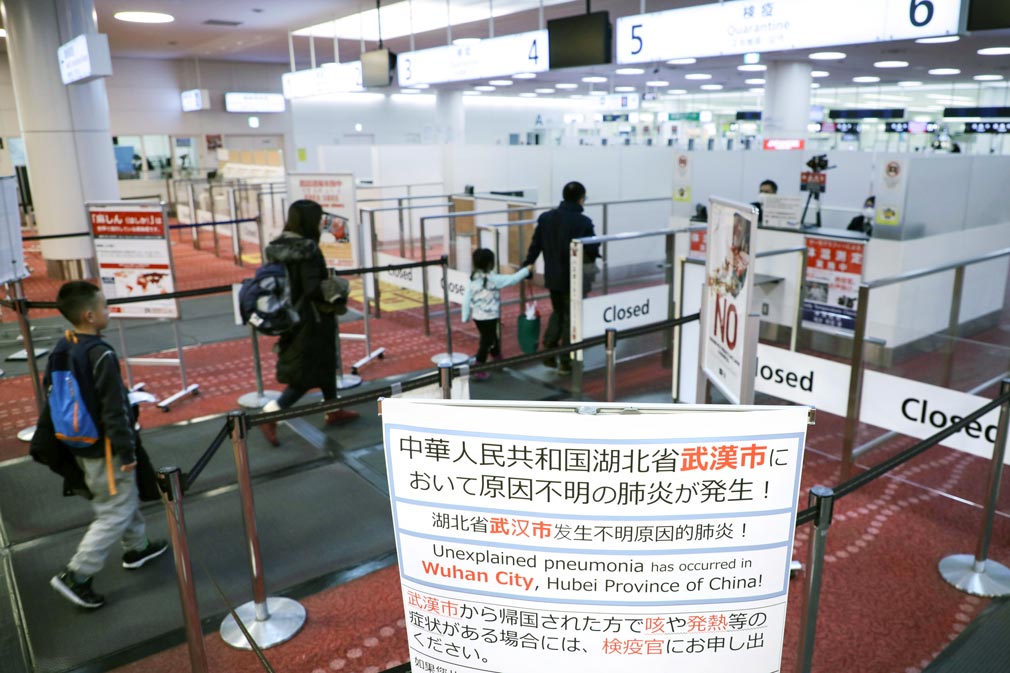 The virus belongs in the same family of coronaviruses as Severe Acute Respiratory Syndrome (SARS), which killed nearly 800 people globally during a 2002-03 outbreak that also started in China.

READ:  Celebrities Take Donald Trump's Sarcasm Defence, Fire It Right Back At Him

Though some experts say the new virus may not be as deadly as SARS, there is still little known about it including its origin and how easily it can be transmitted between humans.

The World Health Organisation said some of the new cases appear not to be linked to the Huanan seafood market, believed to be the centre of the outbreak.

Due to China's efforts to implement broader screening, new cases may be identified in the coming days and weeks, it added.

Wuhan officials said since January 14 they are using infrared thermometers at airports, railway stations and other passenger terminals in the city to strengthen screening.

Airport authorities in the US as well as most Asian nations are screening passengers from Wuhan.

A report by the London Imperial College's MRC Centre for Global Infectious Disease Analysis estimated that by January 12 there were 1723 cases in Wuhan City with onset of related symptoms.