The United States should stop wasting time in its fight against the coronavirus and work with China to combat it, rather than spreading lies and attacking the country, the Chinese government’s top diplomat Wang Yi says.

The United States should stop wasting time in its fight against the coronavirus and work with China to combat it, rather than spreading lies and attacking the country, the Chinese government's top diplomat Wang Yi says.

Sino-US ties have nosedived since the outbreak of the new coronavirus, with the administrations of President Donald Trump and President Xi Jinping repeatedly trading barbs over issues related to the pandemic, especially US accusations of cover-ups and lack of transparency.

The two top economies have also clashed over Hong Kong, human rights, trade and US support for Chinese-claimed Taiwan.

State Councillor Wang, speaking on Sunday at his annual news conference on the sidelines of China's parliament, expressed his deep sympathies to the United States for the pandemic, where the death toll is expected to surpass 100,000 in the coming days, the highest number of any country. 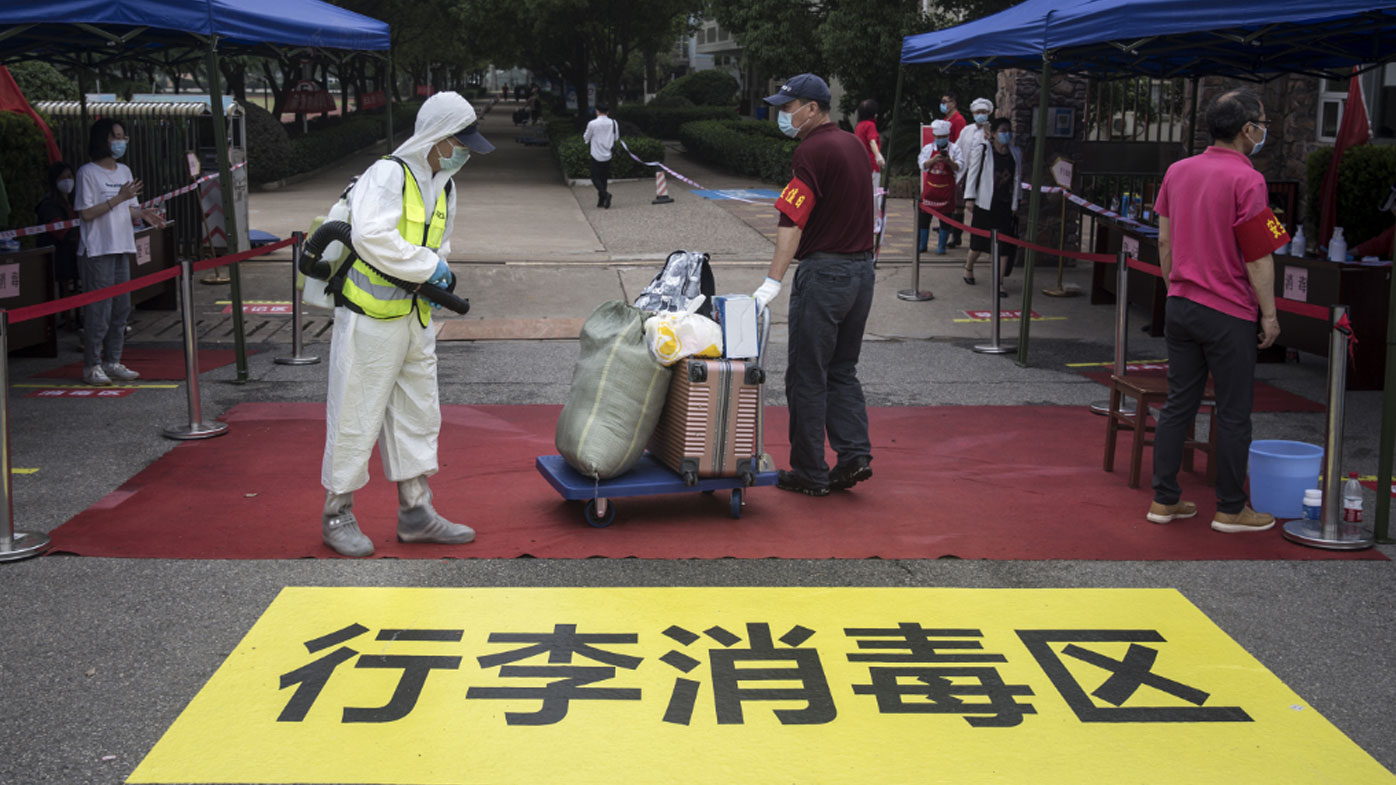 "Regretfully, in addition to the raging coronavirus, a political virus is also spreading in the United States. This political virus is using every opportunity to attack and smear China," said Wang, who is also China's foreign minister.

"Some politicians have ignored the most basic facts and concocted too many lies about China and plotted too many conspiracies," he added.

"What China and the United States need to do the most is to first learn from each other and share their experience in fighting against the epidemic, and help each country fight it."

China and the United States also need to start coordinating macro policies for their respective economies as well as the world economy, he added. 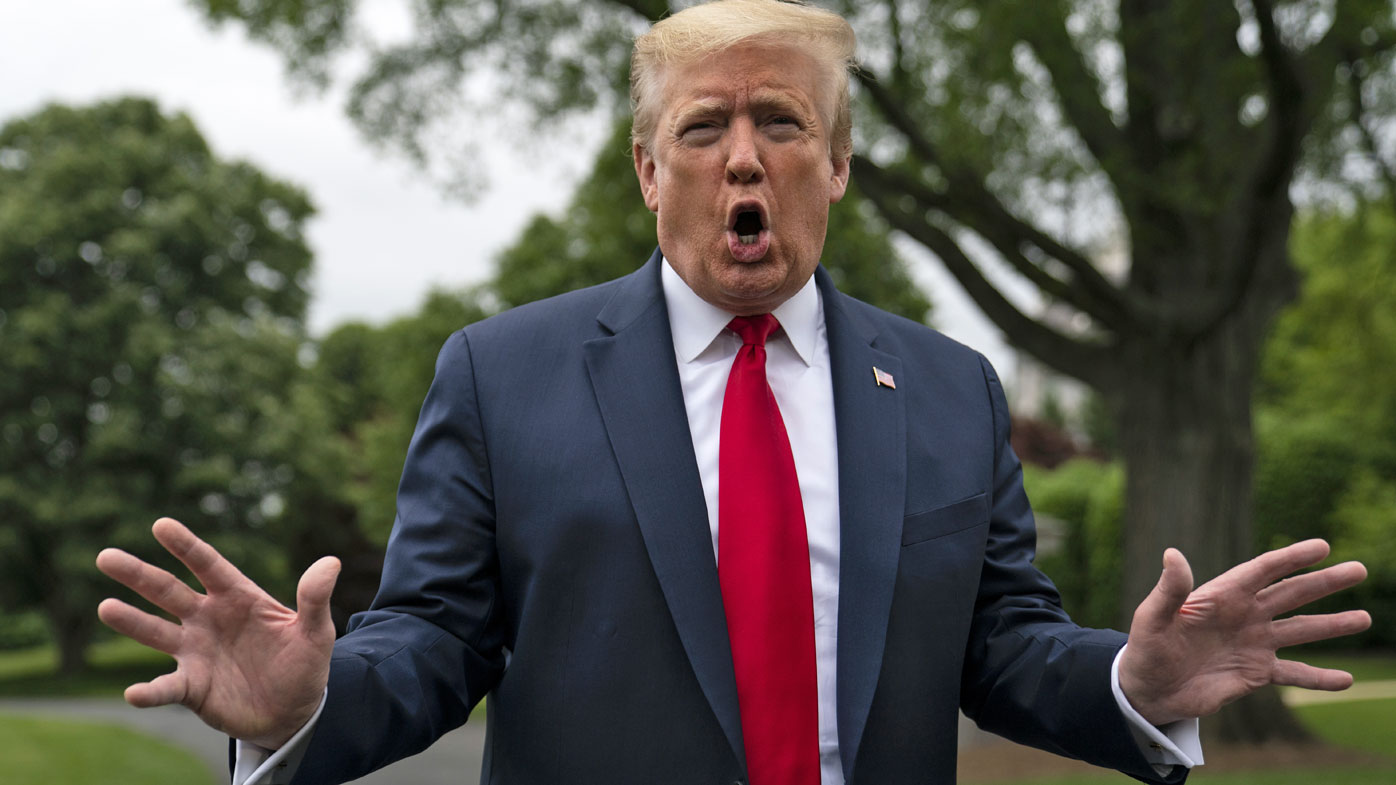 China remains prepared to work with the United States in the spirit of cooperation and mutual respect, Wang said, when asked if Sino-US relations would further worsen.

"China has always advocated that, as the world's largest developing country and the largest developed country, both of us bear a major responsibility for world peace and development," he said. "China and the United States stand to gain from cooperation, and lose from confrontation."

Last month, Missouri became the first US state to sue the Chinese government over its handling of the coronavirus, saying China's response to the outbreak that originated in the city of Wuhan brought devastating economic losses to the state.

"The China of today is not the China of a century ago, and nor is the world," he added.

"If you want to infringe upon China's sovereignty and dignity with indiscriminate litigation, and extort the fruits of the hard work of the Chinese people, I am afraid this is a daydream and you'll only humiliate yourself." 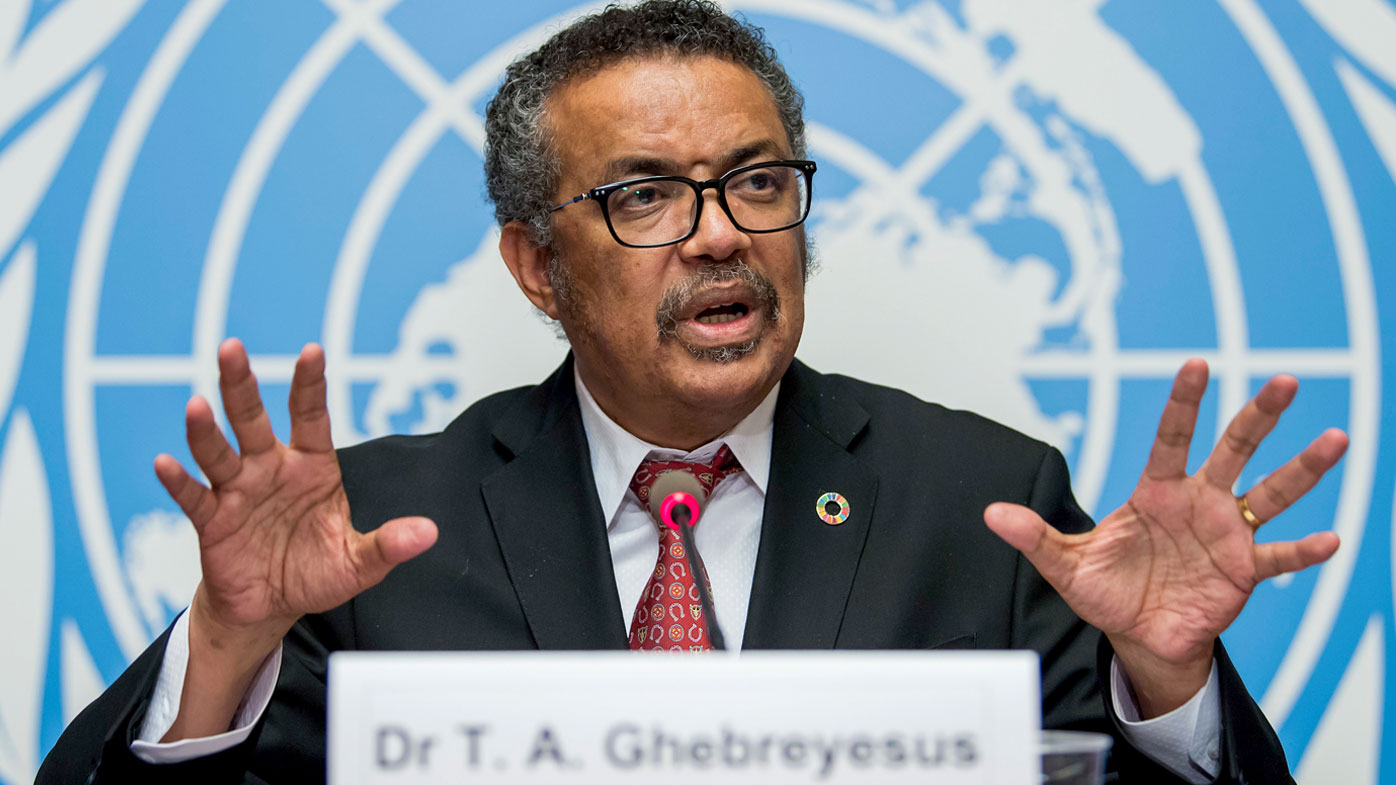 Wang also offered his strong support for the World Health Organisation (WHO) and its chief, Tedros Adhanom Ghebreyesus, frequent targets of US criticism.

"To support the WHO is to support saving lives. This is the choice any country with a conscience should make," he said.

Trump, who has accused the agency of being "China centric", has threatened to permanently halt funding to the WHO and to reconsider his country's membership of the agency.