The China Aerospace Science and Industry Corporation (CASIC) did not disclose the location of the flight, according to China Space News and other local media outlets. 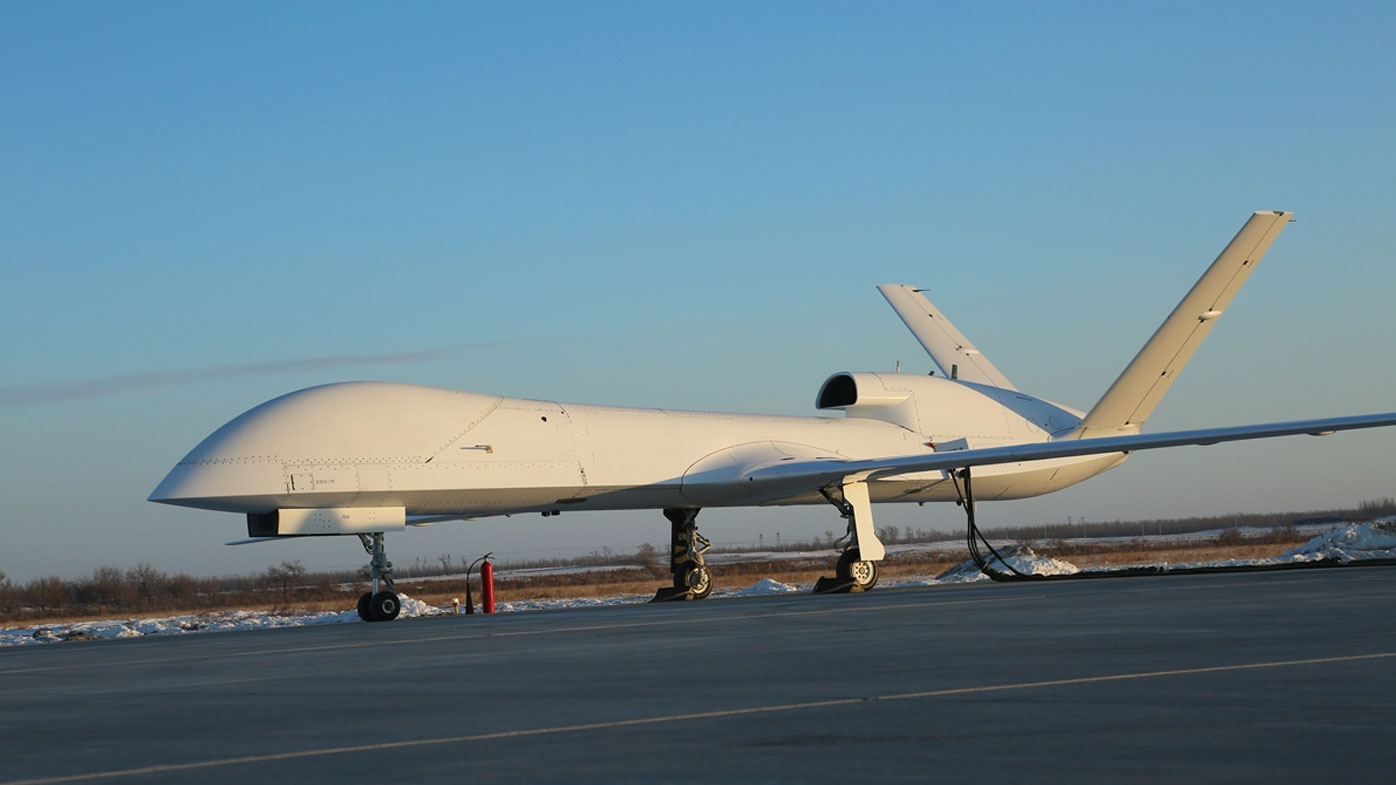 The maiden flight took place on Monday, and was to verify the correctness and feasibility of the unmanned, the Global Times reported.

The aircraft is said to be able to create a new pattern for drone combat, and first appeared as a prototype at Airshow China 2018.

It is capable of surveillance over the sea or land, early warning, anti-shipping, anti-radiation, signals intelligence, and jamming.