The government has described China’s actions in the South China Sea as inconsistent with international law in a statement to the United Nations today.

Australia has joined the US in rejecting China's claims to key parts of the South China Sea.

The government has described China's actions in the South China Sea as inconsistent with international law in a statement to the United Nations today.

"There is no legal basis for China to draw straight baselines connecting the outermost points of maritime features or 'island groups' in the South China Sea," Australia's statement reads.

"Australia rejects China's claim to 'historic rights' or 'maritime rights and interests' as established in the 'long course of historical practice' in the South China Sea."

China claims the strategic waterway is its sovereign territory and since 2014, it has built artificial islands on reclaimed reefs and installed military bases on them. 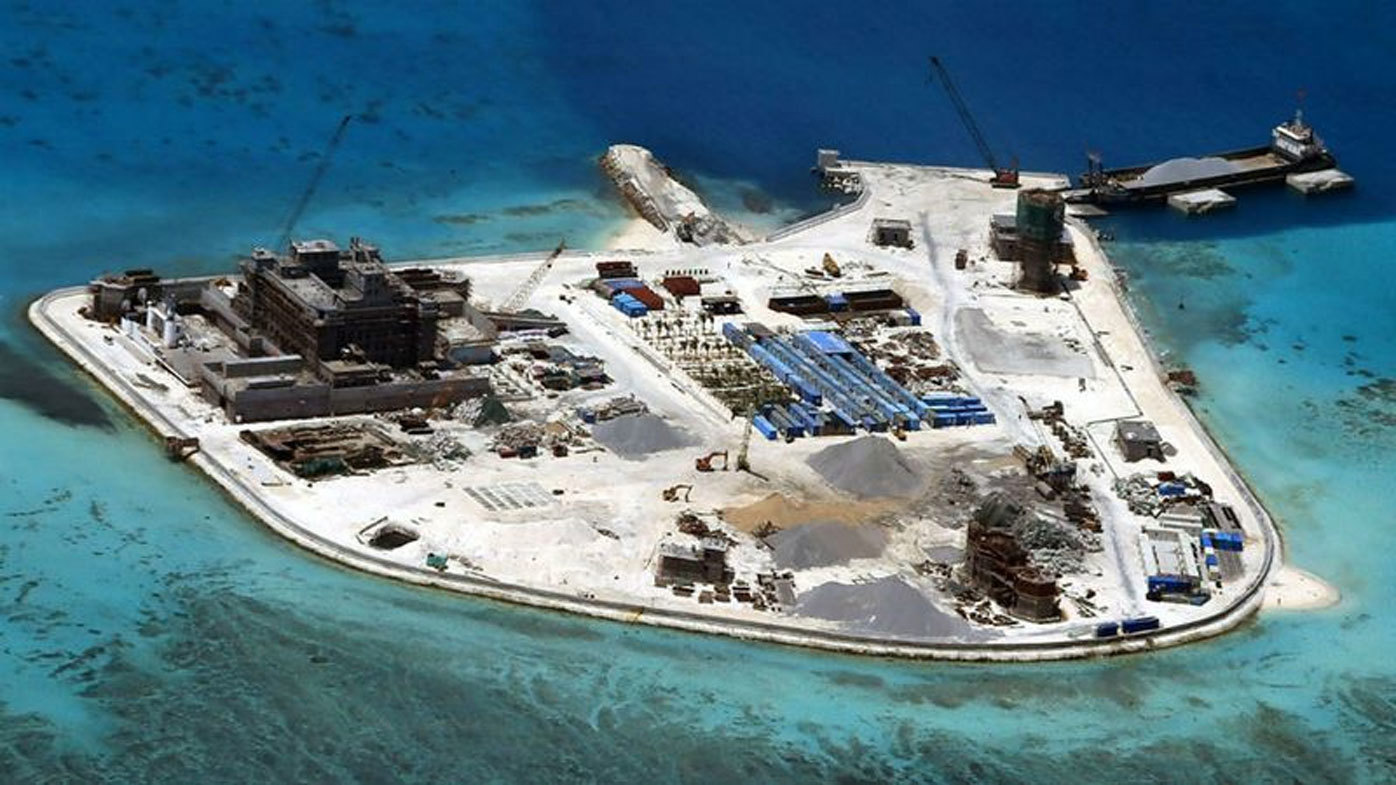 The Australian government has previously maintained that it does not take sides in the dispute, making the statement a significant change in position.

The move comes as Defence and Foreign Ministers Linda Reynolds and Marise Payne leave for Washington tomorrow to meet with US Secretary of State Mike Pompeo and Defence Secretary Mark Esper.

Escalating tensions with China are expected to form a large part of the discussions between the leaders.

"It comes at a time when Australia's relationship with China is very tense and the US and China are at the point of shutting down consulates in each other's countries," 9News political reporter Kerrie Yaxley said. 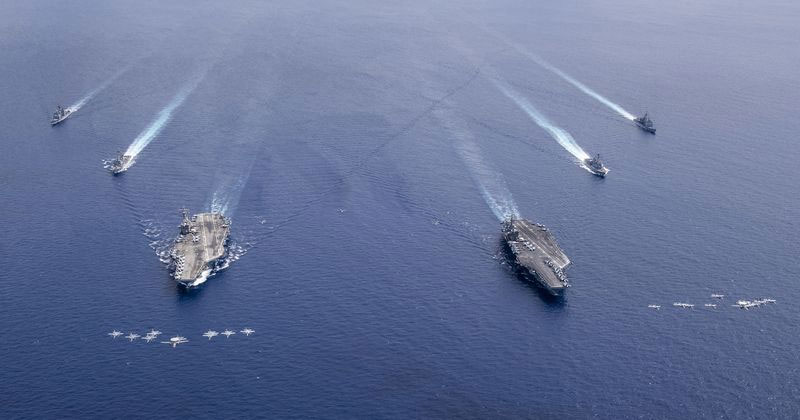 What is the South China Sea dispute about?

China along with the Philippines, Vietnam, China, Brunei, Taiwan and Malaysia hold different, sometimes overlapping, territorial claims over the waterway. China claims more than 80 per cent over territory stretching up to 2000kms from the Chinese mainland, to Indonesia and Malaysia.

READ:  Afghan woman tells 9News the West has 'failed themselves'

Why is the waterway important?

The South China Sea is a vital trading link that connects Asia with Europe and Africa, its seabed also holds oil and gas fields. One third of global shipping - worth $4.8 trillion of international trade - passes through the sea.