A man in eastern China has contracted what might be the world’s first human case of the H10N3 strain of bird flu.

A man in eastern China has contracted what might be the world's first human case of the H10N3 strain of bird flu.

The 41-year-old man in Jiangsu province, northwest of Shanghai, was hospitalised April 28 and is in stable condition, the National Health Commission said on its website.

No human case of H10N3 has been reported elsewhere and the risk of large-scale spread is low, the commission said. 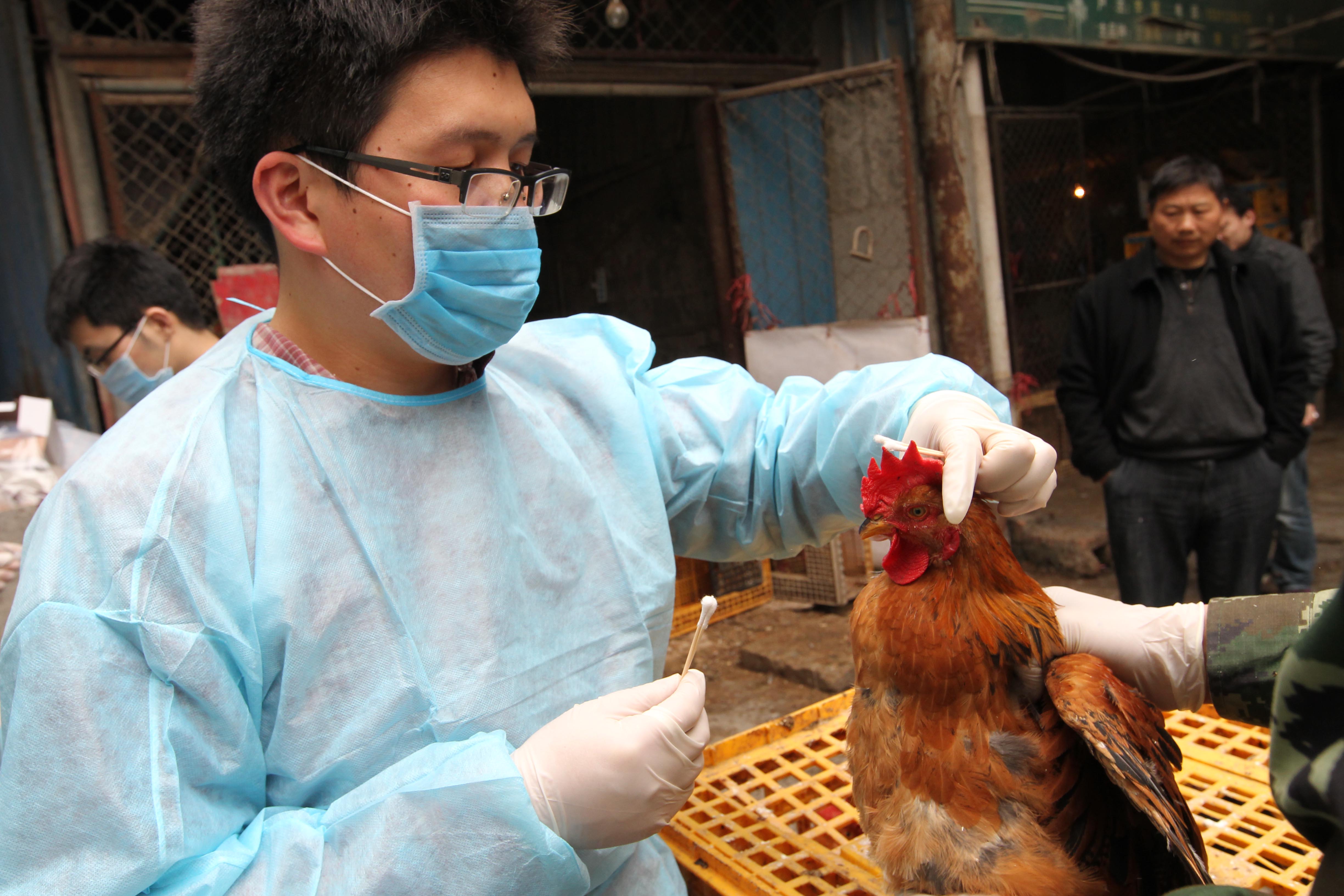 "This infection is an accidental cross-species transmission," its statement said. "The risk of large-scale transmission is low."

The news comes amid heightened awareness of the threat of emerging diseases as the COVID-19 pandemic continues to claim lives around the world.

But unlike with coronaviruses, there are global influenza surveillance systems that watch for human cases of bird flu, since a strain named H5N1 cropped up in the late 1990s in Hong Kong's crowded live-poultry markets. Between 2013 and 2017, another bird flu named H7N9 infected more than 1,500 people in China through close contact with infected chickens.

With that history, authorities aren't surprised to see occasional human cases of various bird flu strains and they monitor closely for any signs one is spreading between people.