The song called Get Jabbed Quick has been put out by China's Sichuan Provincial Commission of Health, as the nation aims to ramp up its vaccination speed.

It wants to vaccinate at least 40 per cent of people by the end of next month with the Sinovax vaccine. 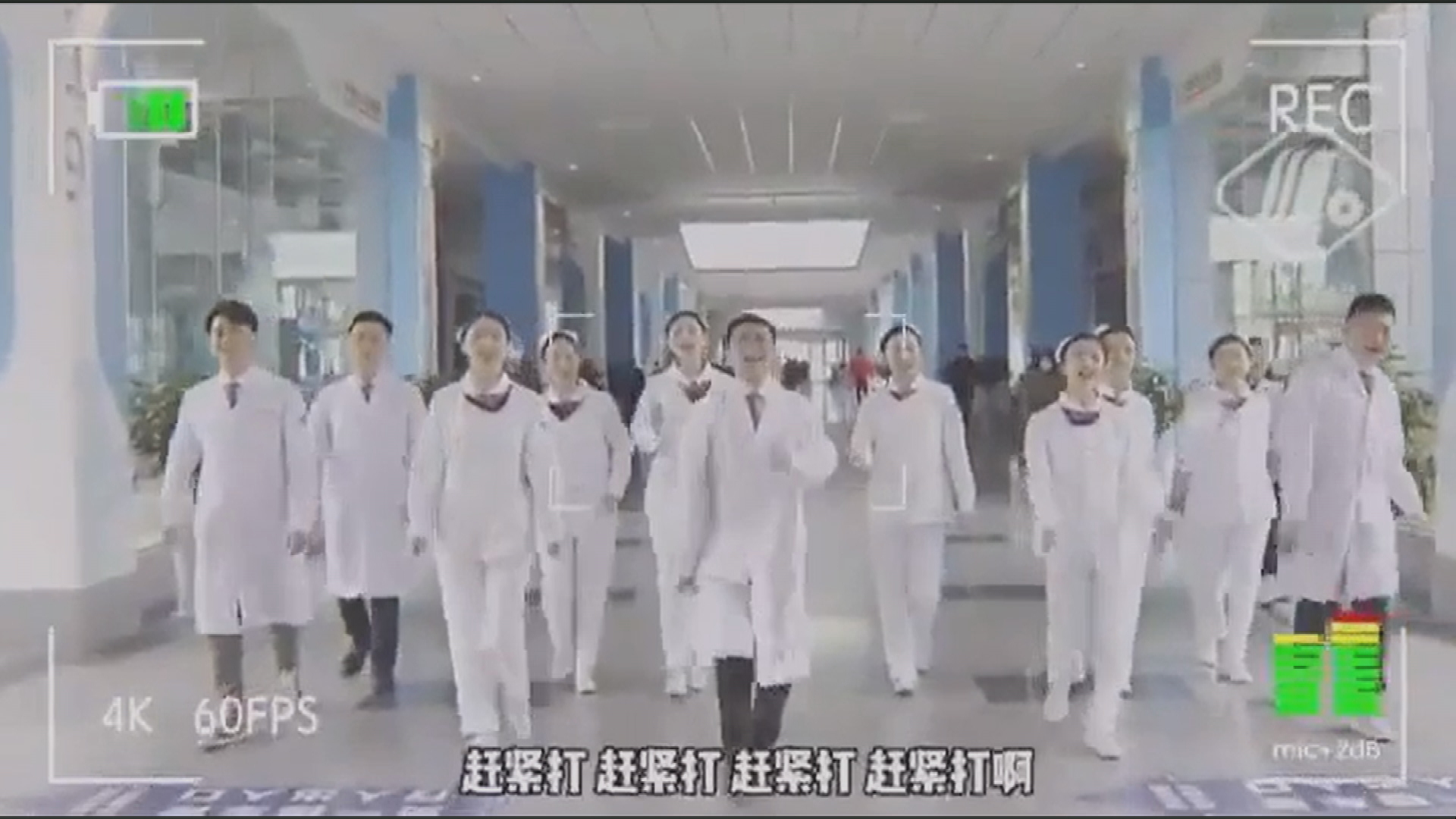 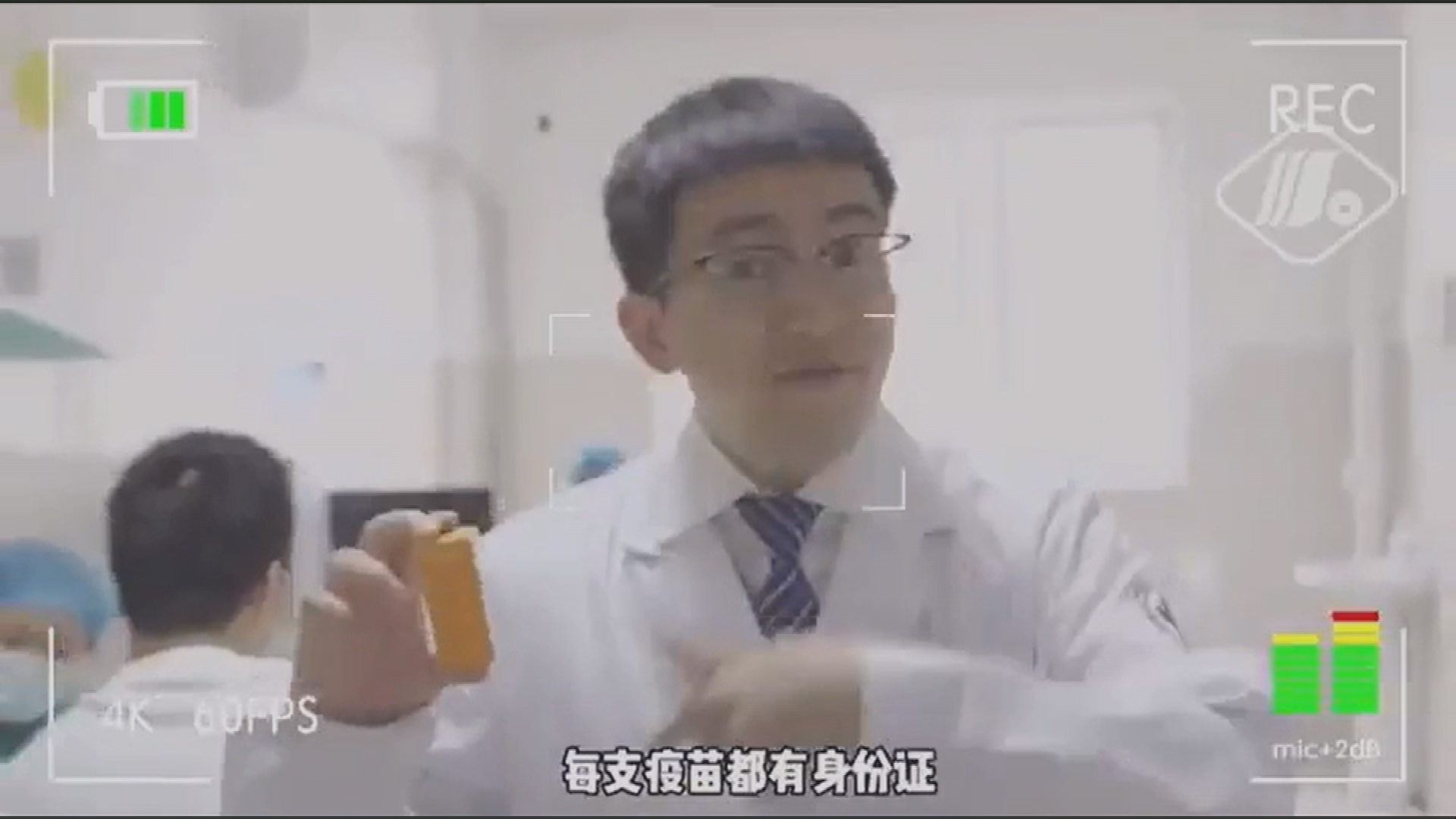 That will see them hand out as many as 20m jabs a day - the same as the entire adult population of Australia.

The song features the lines: "Everyone is race(sic) to go get Chinese vaccines and other countries yearn for them day and night.

"Some countries Presidents and Prime Ministers have been vaccinated with it.

"It is very safe and this is guaranteed."

China is already giving as many as 15m jabs a day, but only 15 per cent of the nation is vaccinated, according to the South China Morning Post. 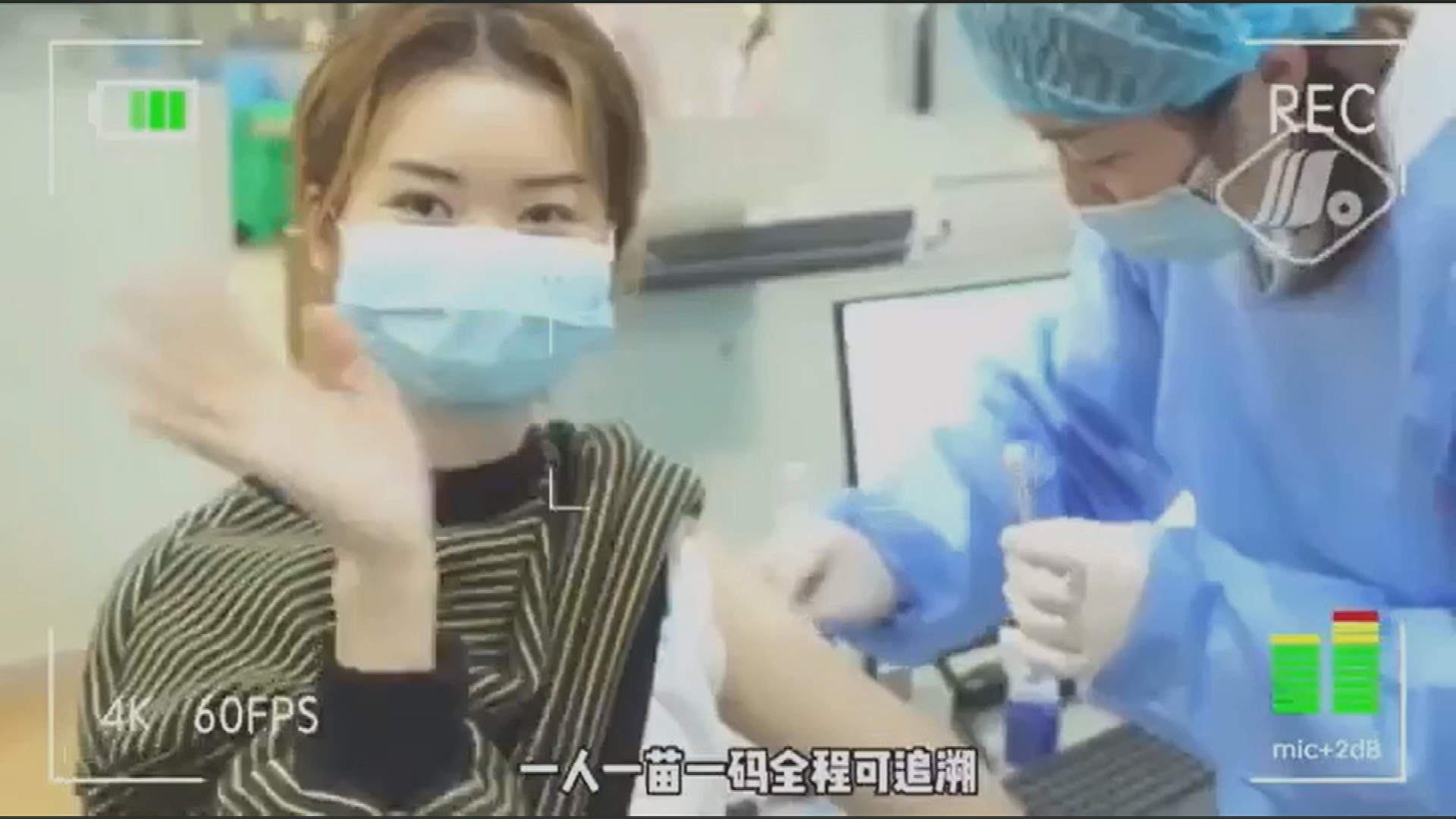 New Zealand and Singapore are among other countries which have released adverts telling people to have their vaccinations.

Singapore's include an avert featuring a popular comedy character.

New Zealand's take, called 'Ka kite, COVID' features the words 'COVID... you're gone and the tag line, "Do it for each other".

Australia does have a $24m vaccination ad campaign, but calls have been made for more to be done to urge people to get the jab amid ongoing criticism over the rollout.