The men went missing earlier this month from the eastern state of Arunachal Pradesh amid simmering tensions between the two countries along a disputed mountain frontier.

The Indian army said China has released five Indian nationals who went missing earlier this month from the eastern state of Arunachal Pradesh amid simmering tensions between the two countries along a disputed mountain frontier.

The five men were hunters and will be quarantined for 14 days as a precaution against the coronavirus before being handed over to their families, the army said in a statement.

The five men went missing on September 2, adding to the already heightened tensions between India and China. The two countries have been locked in a bitter standoff for months in the Ladakh region, where in June they had their deadliest clash in decades. 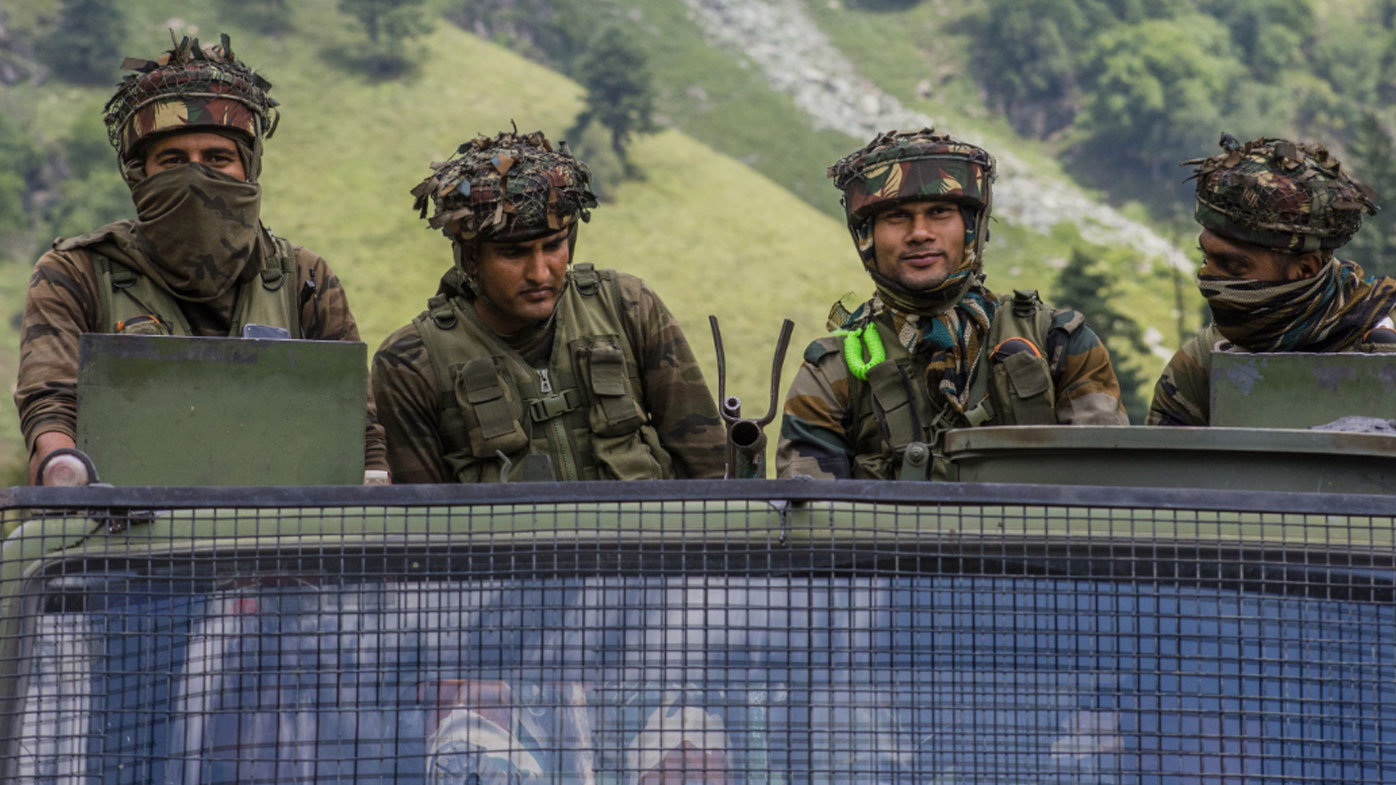 Since last week, the Asian giants have accused each other of sending soldiers into rival territory and firing warning shots for the first time in 45 years, threatening a full-scale military conflict.

On Friday, the Indian and Chinese foreign ministers agreed to de-escalate the border tensions, but resolving the impasse is expected to be a long process.

The two nations fought a border war in 1962 that spilled into Ladakh and ended in an uneasy truce. Since then, troops have guarded the undefined border area, occasionally brawling. They have agreed not to attack each other with firearms.

Rival soldiers brawled in May and June with clubs, stones and their fists. A clash on a high ridge on June 15 left 20 Indian soldiers dead. China is believed to have had casualties as well, but has not given any numbers.

After that clash, both sides disengaged from the site in the Galwan Valley and at least two other places, but the crisis continued.