China's parliament, the National People's Congress, announced on Thursday a draft decision on "establishing and improving a legal system and enforcement mechanism for Hong Kong to safeguard national security". 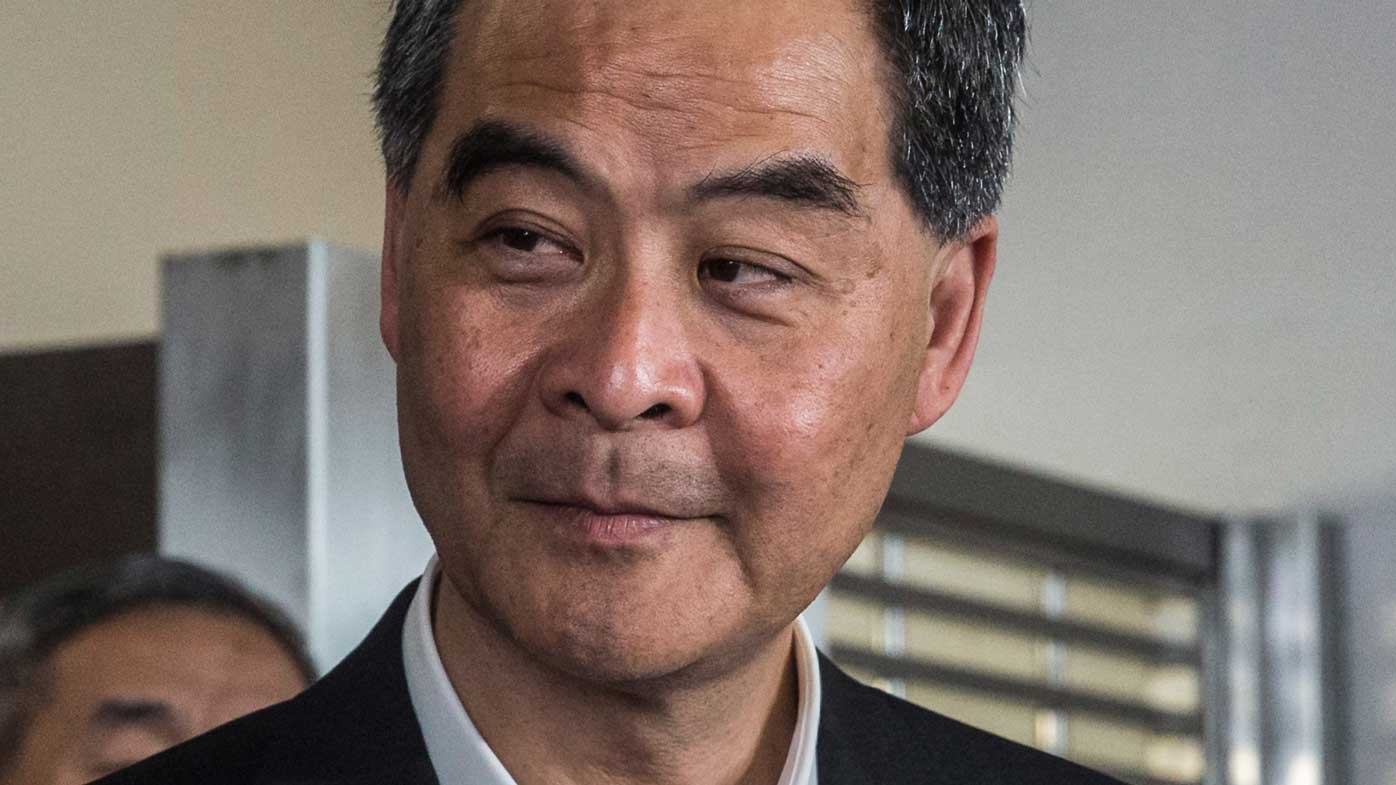 Mr Leung's comments could give weight to concern among some Hong Kongers and governments of other countries that the legislation will herald a new era of political surveillance and law enforcement controlled from the mainland.

The US government called the law a "death knell" for the city's autonomy.

"There is a possibility... of the central people's government authorising Hong Kong law enforcement bodies, such as the police, to enforce the law," Mr Leung told Reuters in an interview.

He noted that the British had a Special Branch in Hong Kong to deal with national security threats, dismantled before Hong Kong was returned to Chinese rule in 1997.

"All jurisdictions in the world, including the ones in the West, have laws that protect national security," Mr Leung said. 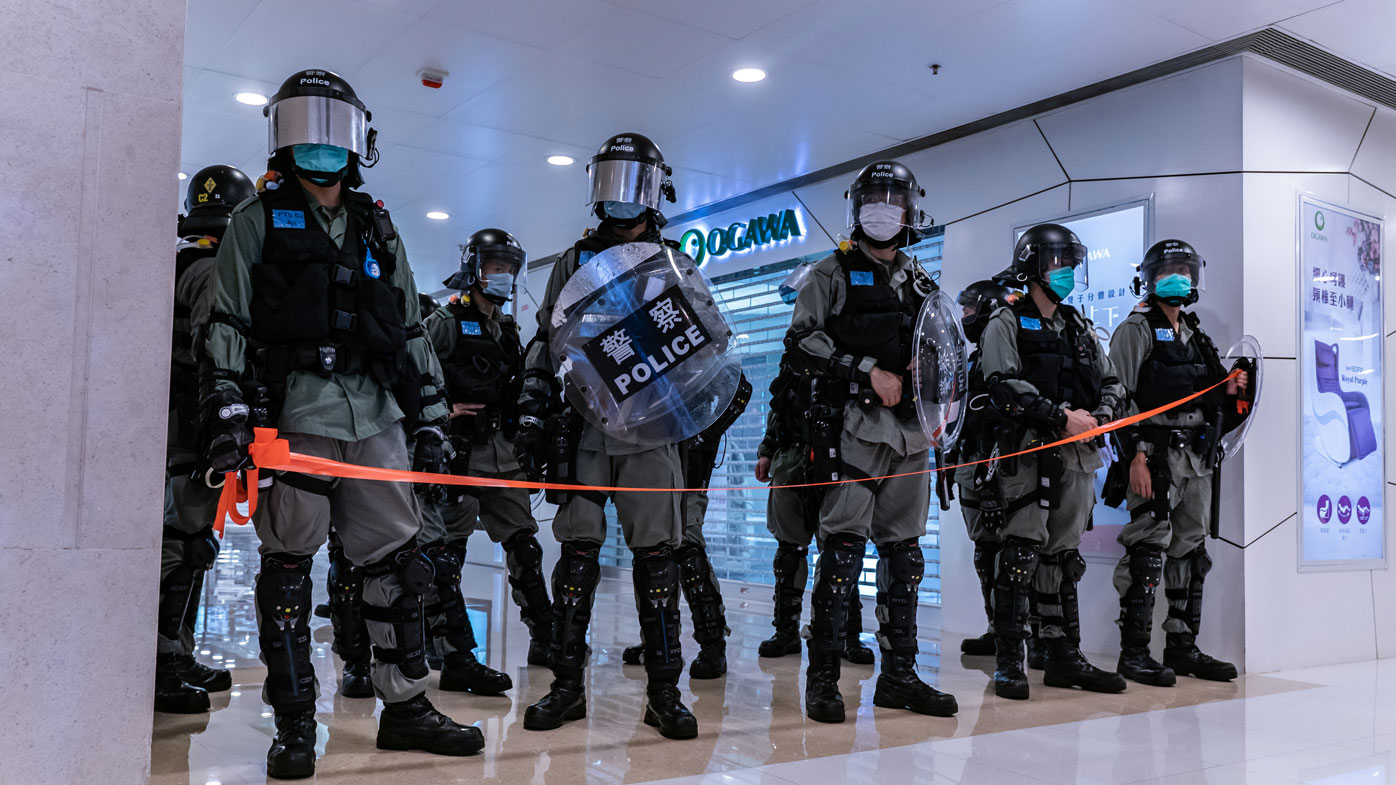 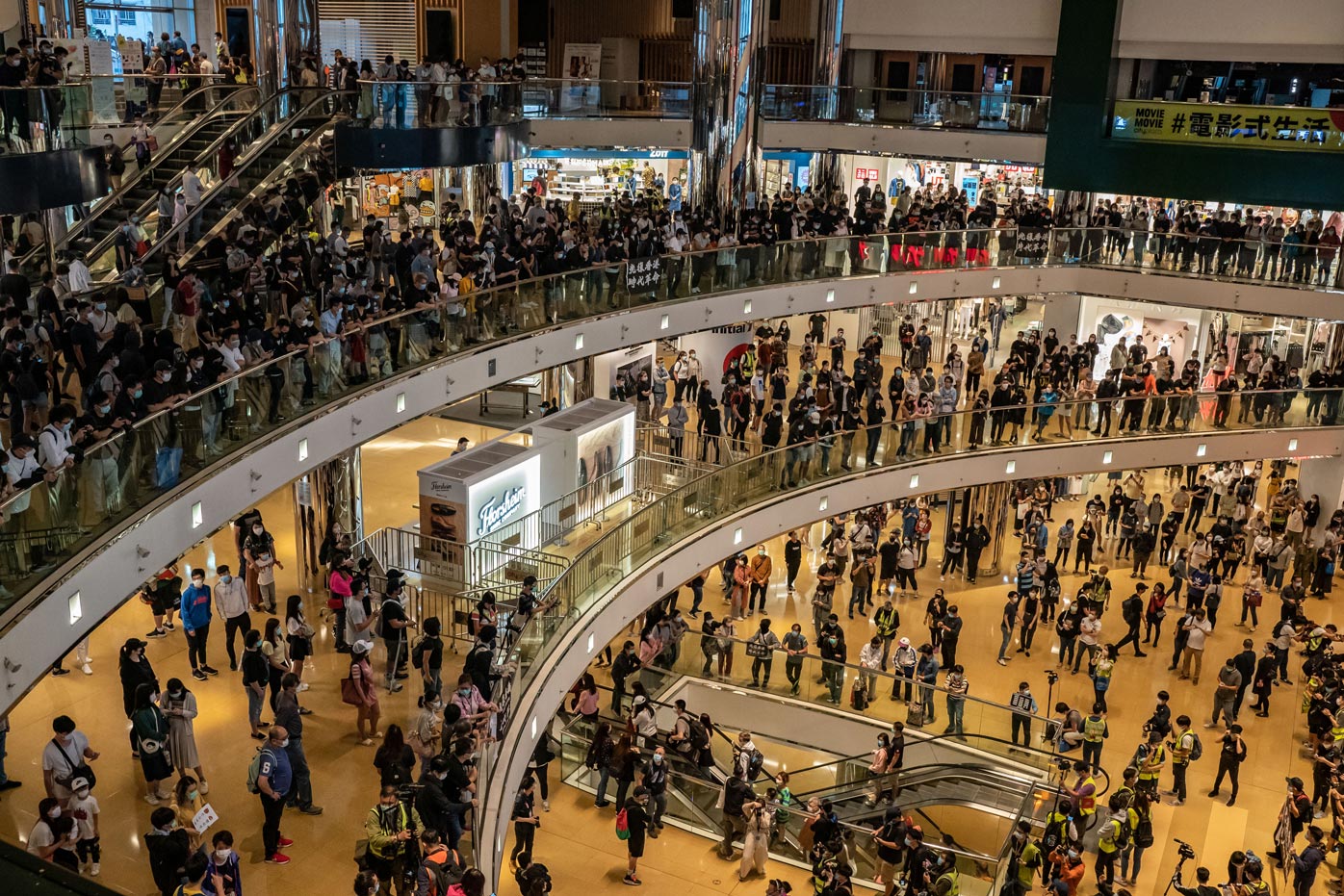 "Singapore has a Special Branch. We don't. America has all kinds of law enforcement agencies that are tasked to deal with national security threats. We don't.

"So it's not surprising that as part of the efforts to fill the national security legal gap, we need to have a body."