The landing marks the second spacecraft to land on the red planet in recent months.

China has landed a spacecraft on Mars for the first time in the latest advance for its space program.

The official Xinhua News Agency said on Saturday that the lander had touched down, citing the China National Space Administration.

Plans call for a rover to stay in the lander for a few days of diagnostic tests before rolling down a ramp to explore an icy area of Mars known as Utopia Planitia. It will join an American one that arrived at the red planet in February.

READ MORE: Australia's first repatriation flight out of India touches down in Darwin 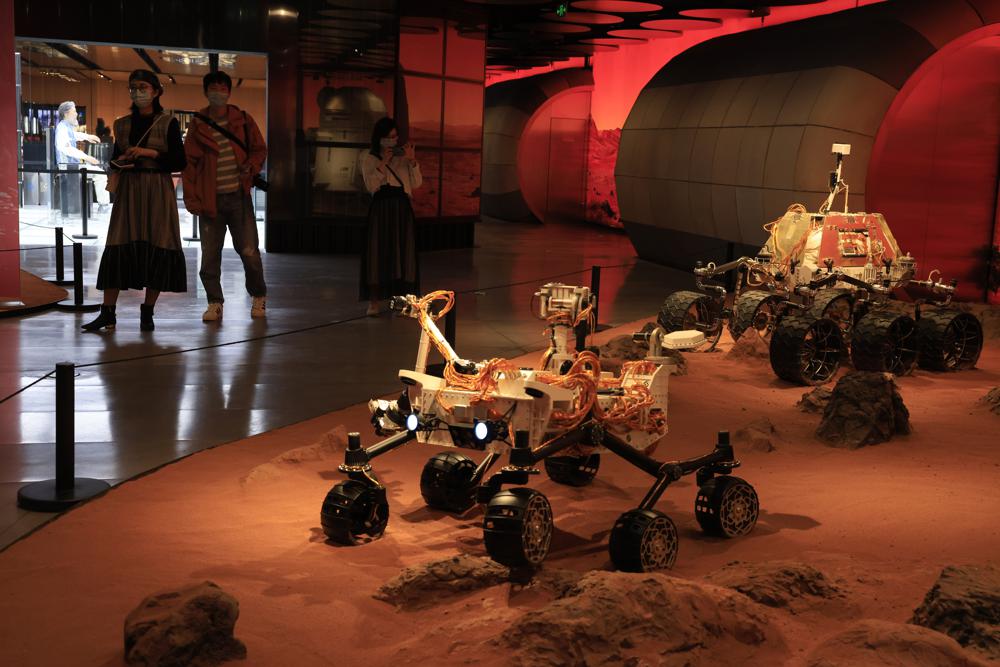 China's first Mars landing follows its launch last month of the main section of what will be a permanent space station and a mission that brought back rocks from the moon late last year.

"China has left a footprint on Mars for the first time, an important step for our country's space exploration," Xinhua said in announcing the landing on one of its social media accounts.

READ MORE: Two men extradited from Victoria and charged over alleged opal theft worth half a million

The US has had nine successful landings on Mars since 1976. The Soviet Union landed on the planet in 1971, but the mission failed after the craft stopped transmitting information soon after touchdown.

A rover and a tiny helicopter from the American landing in February are currently exploring Mars. NASA expects the rover to collect its first sample in July for return to Earth in a decade.

READ MORE: Another day of zero local COVID-19 cases in NSW amid record number of vaccinations 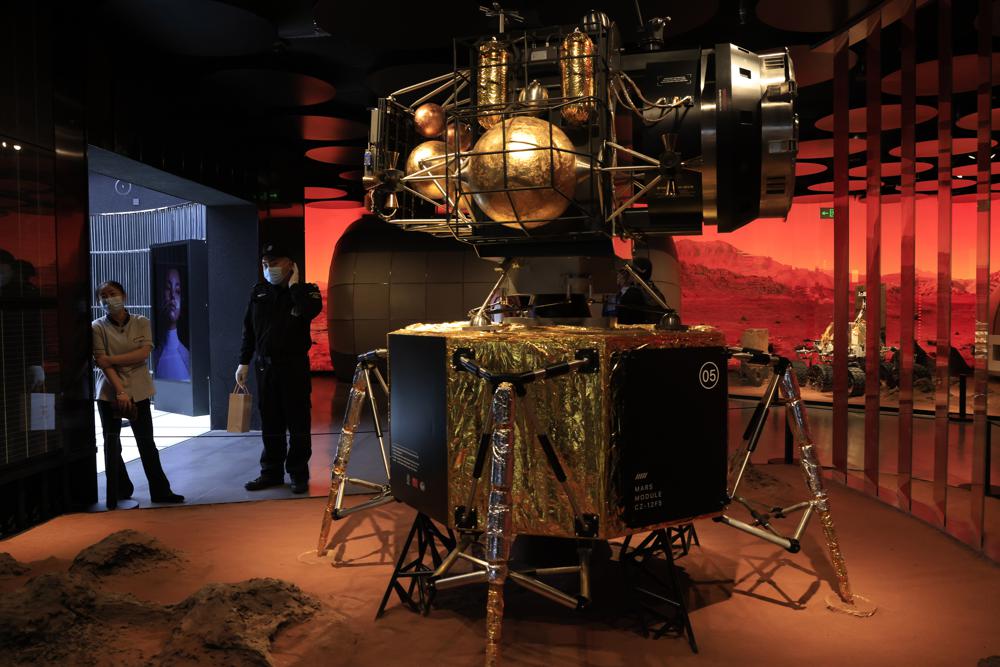 China has landed on the moon before but landing on Mars is a much more difficult undertaking because it has an extremely thin atmosphere.

Spacecraft must use heat shields for protection from the searing heat of reentry and both retro-rockets and parachutes to slow enough to prevent a crash landing. The parachutes and rockets must be deployed at precise times to land at the designated spot.

Only mini-retro rockets are required for a moon landing, and parachutes alone are sufficient for returning to Earth, which has a much bigger atmosphere.