China has accused critics in the US government of “an escalation of political suppression” against Beijing following new visa restrictions.

China has accused critics in the US government of “an escalation of political suppression” against Beijing following new visa restrictions on members of China’s ruling Communist Party and their immediate family members.

Foreign ministry spokesperson Hua Chunying said China would “make representations” to the US over its decision to limit such people to one-month, single-entry visas.

Ms Hua called Washington’s approach “totally inconsistent with the US’s own interests,” and said it would damage America’s global image.

“I think it is obvious to all that this is an escalation of political suppression by some extreme anti-China forces in the US out of strong ideological prejudice and deep-rooted Cold War mentality against China,” Ms Chunying said at a daily briefing.

The State Department said in a statement yesterday the new restrictions are intended to protect the US from the Chinese Communist Party's “malign influence”.

“For decades we allowed the CCP free and unfettered access to US institutions and businesses while these same privileges were never extended freely to US citizens in China,” it said.

It wasn't clear how the restrictions would be enforced since many of the party's 92 million members do not play active public roles in its institutions.

The restrictions are the latest punitive measure taken against China's leadership and economy amid sharpening disputes over human rights, the coronavirus pandemic, trade, technology, Taiwan and a host of other issues.

On Wednesday, the US said it would block imports from a major Chinese producer of cotton goods because of its reliance on workers detained as part of a crackdown on ethnic minorities in China’s north-west.

Washington has already slapped travel bans and financial sanctions on officials connected to the crackdown on Uighurs and other Chinese Muslim groups in Xinjiang, as well as on Chinese and Hong Kong officials it accuses of restricting social and political rights in the semi-autonomous Chinese city through the implementation of a harsh new national security law. 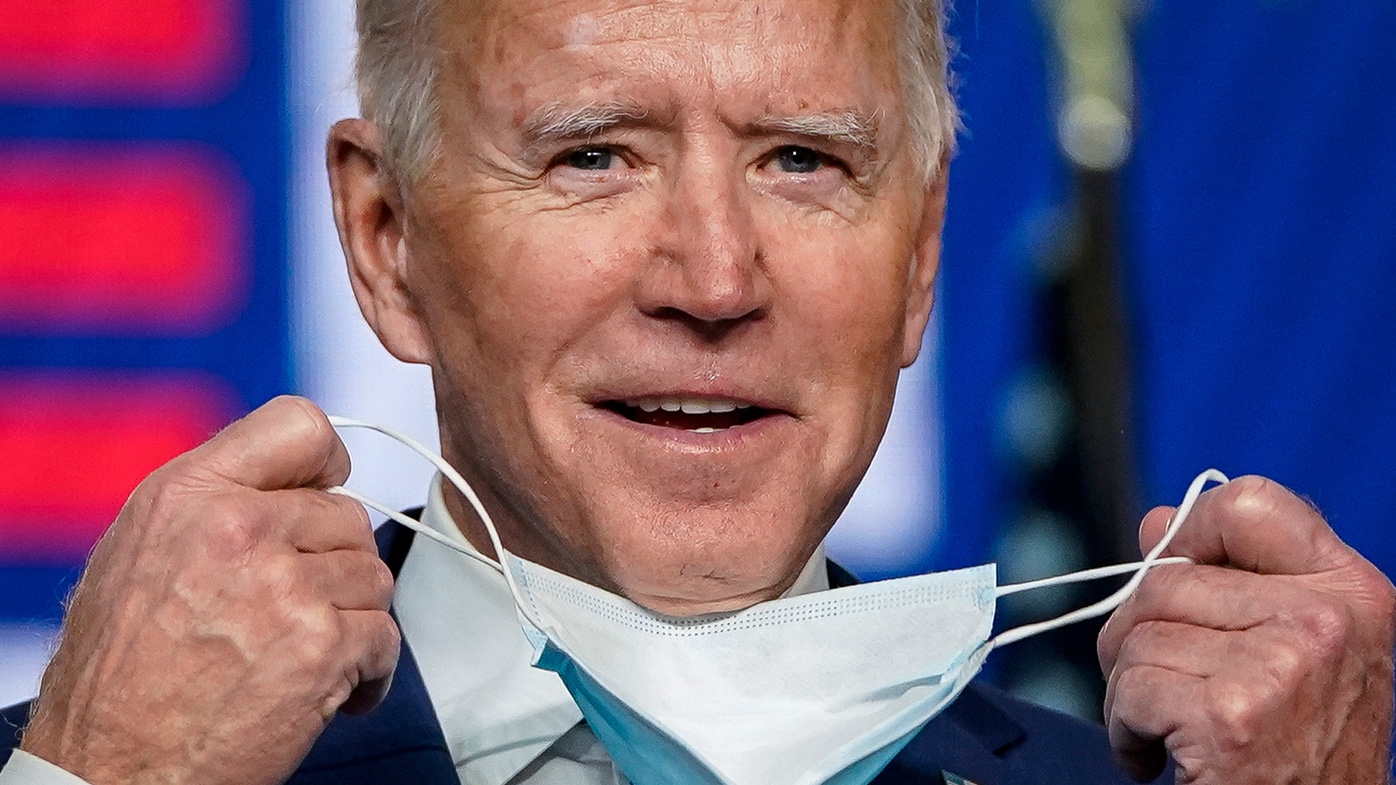 Diplomatic ties hit a low point over the summer when the US ordered the closure of the Chinese consulate in Houston and China responded by demanding the US vacate its consulate in the southwestern city of Chengdu.

Washington had been loosening restrictions on travel by Chinese to the US, seeking to take advantage of the lavish spending habits of China's newly wealthy.

Beginning in 2014, Chinese travelers — whether party members or not — became eligible for multiple-entry visas valid for 10 years, with stays of 180 days allowed for each entry, while students were permitted visas good for five years.

China reciprocated with similar treatment for US citizens.

Chinese who make up the single largest group of foreign students at American universities have already complained of tougher conditions for obtaining or extending visas.

Chinese academics have also faced greater scrutiny, while dozens of journalists with state media have been forced to return home and visa restrictions placed on those remaining, prompting retaliation from Beijing.

Analysts have long speculated that President Donald Trump will impose harsher measures on China before leaving office on January 20, placing President-elect Joe Biden in a bind in managing the increasingly fractious relationship.