Chinese authorities are facing a fresh disease outbreak – this one mostly affecting animals – but also potentially deadly among people.

Chinese authorities are facing a fresh disease outbreak - this one mostly affecting animals - but also potentially deadly among people.

The Ministry of Agriculture said on the weekend that a fresh outbreak of lethal bird flu had been found in poultry in the southern province of Hunan, and that officials had ordered the slaughter of 17,828 chickens.

In the new case, the H5N1 bird flu virus was found at a farm in the city of Shaoyang. 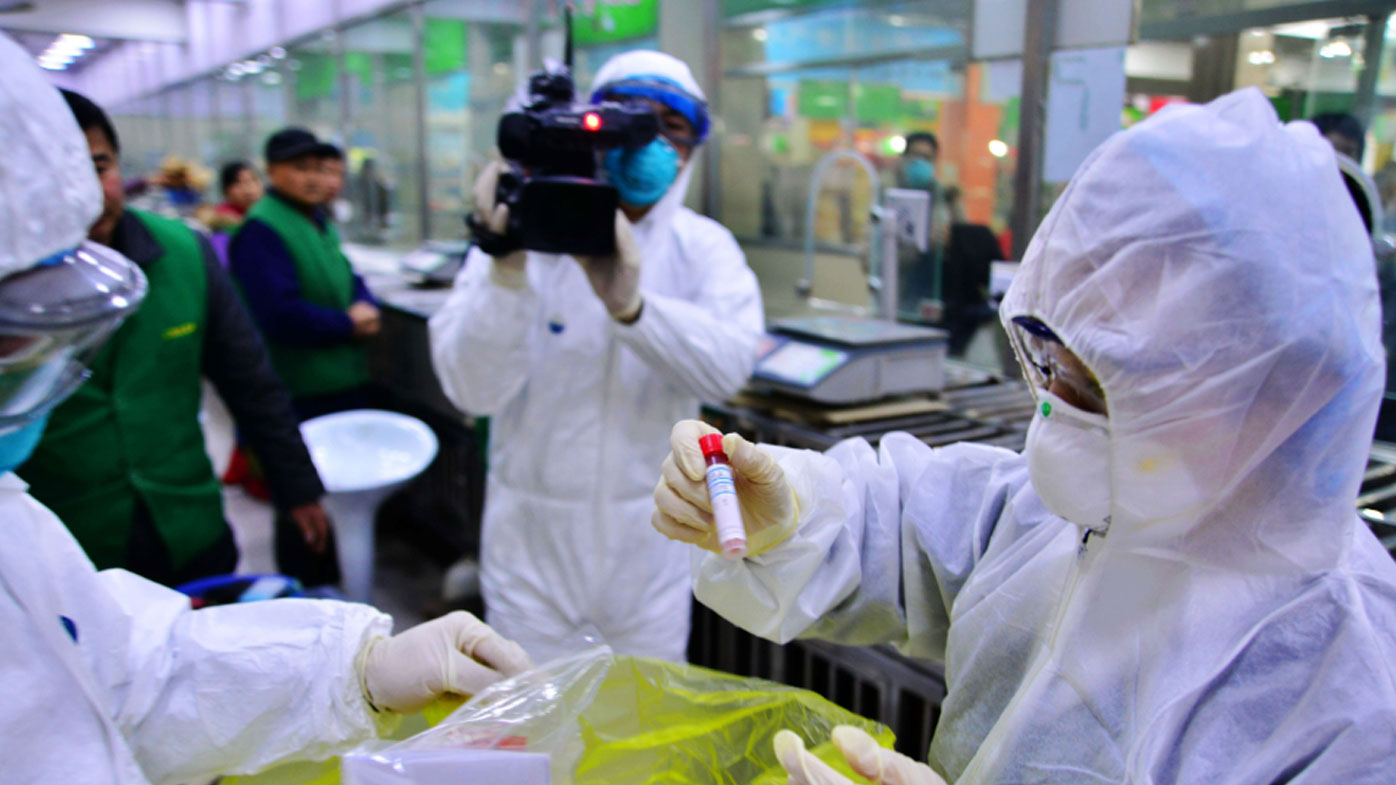 The farm had 7,850 chickens, and more than half have died from the bird flu, the ministry said. It called the strain "highly pathogenic".

Bird flu is found naturally among wild aquatic birds but can infect domestic poultry and other birds.

It does not usually infect humans, although isolated cases have occurred.

The bird flu outbreak comes as China battles to stem the deadly coronavirus that has spread worldwide. 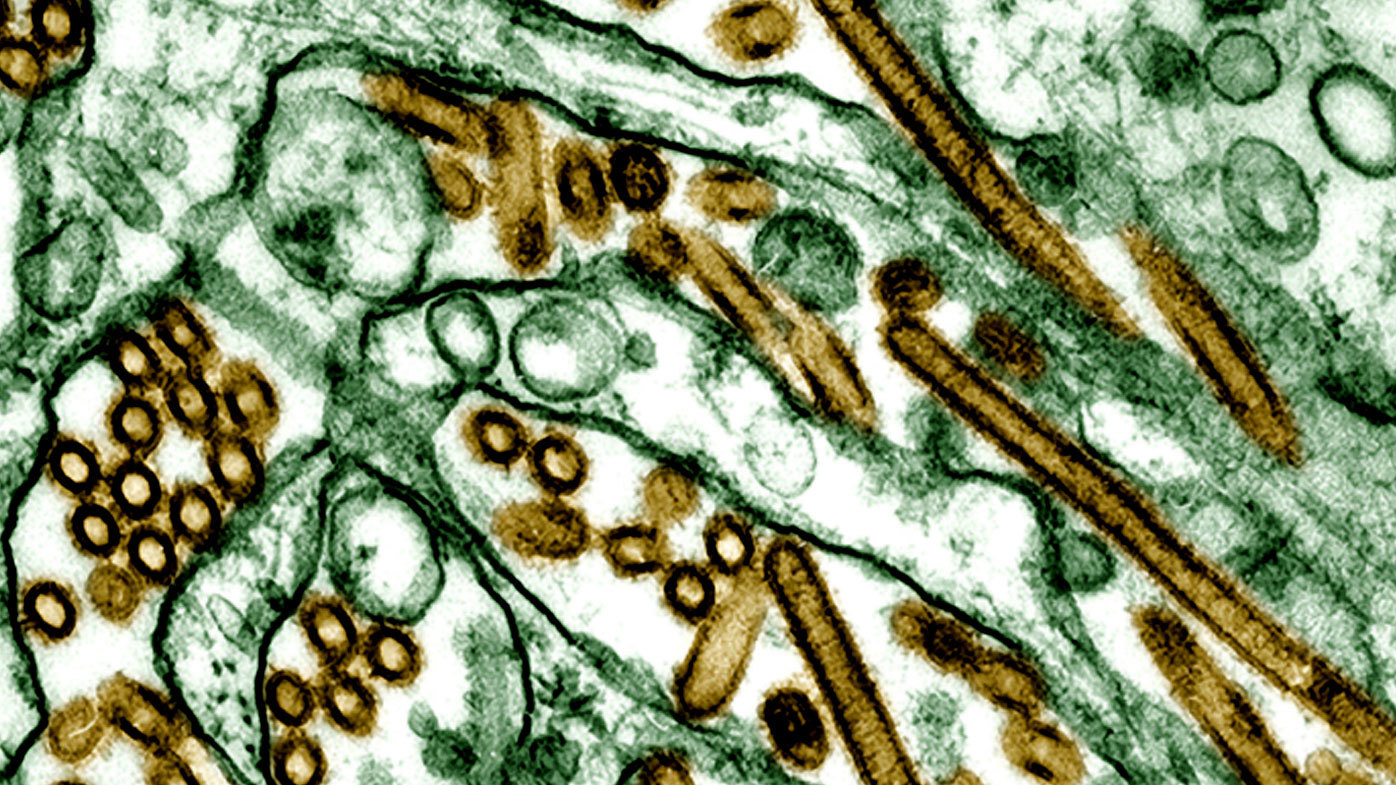 There have been 12 confirmed cases of coronavirus in Australia.

There are now more than 14,000 cases of the virus globally and more than 300 deaths.