China’s military has reportedly fired two powerful missiles – including one known as the ‘aircraft carrier killer’ – in a stark warning to the US over the South China Sea dispute.

China's military has reportedly fired two powerful missiles - including one known as the "aircraft carrier killer" – as tensions continue to rise in the  South China Sea dispute.

The test firings came a day after Beijing said a US Air Force U-2 spy plane entered a no-fly zone without permission during a Chinese naval exercise off its north coast. 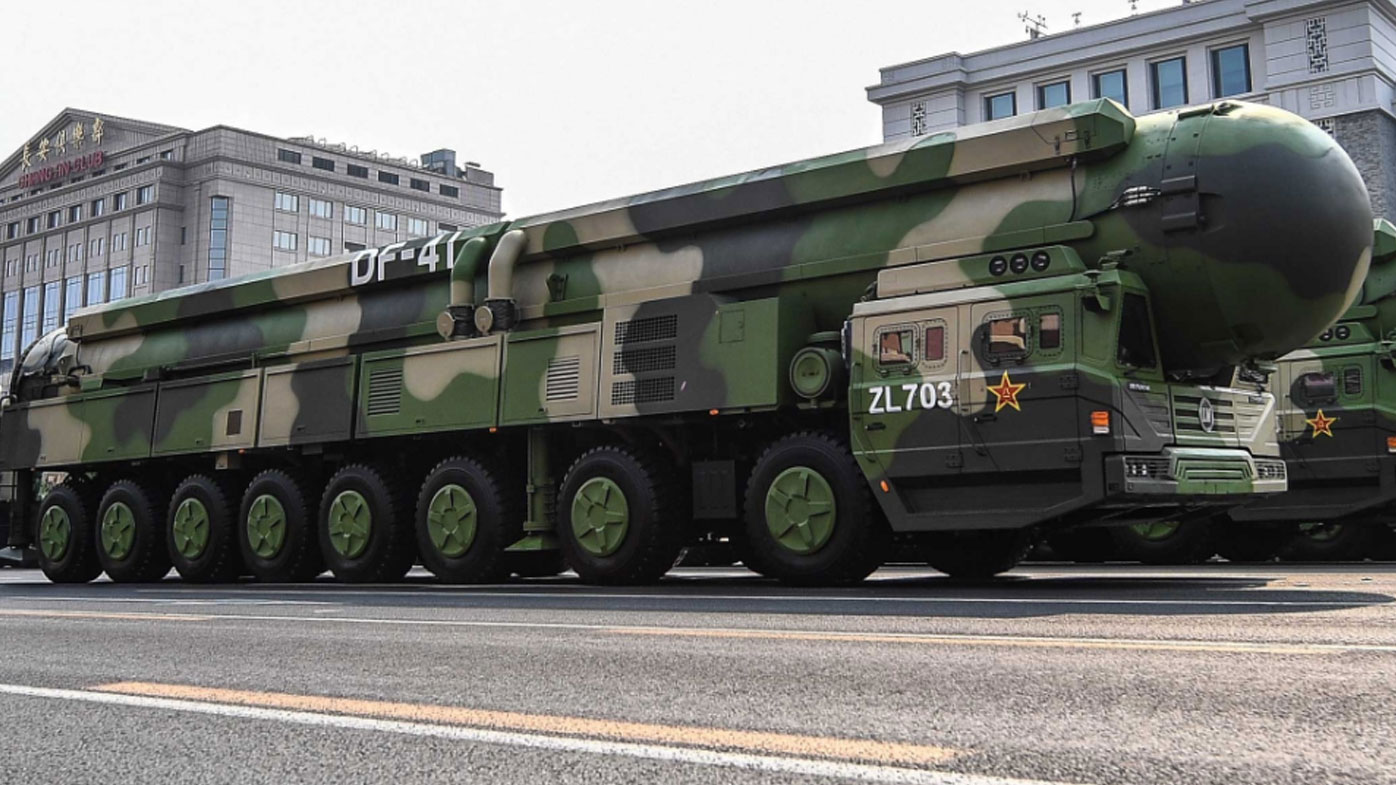 China launched DF-26B and DF-21D missiles from the north western and eastern mainland, respectively. Before the launches, the Chinese government issued a Notice to Airmen (NOTAM) warning commercial aircraft from entering the area.

The yellow lines marked in the tweet below indicate the approximate paths of the missiles.

Both were fired into an area close to the Paracel Islands in the South China Sea.

The DF-26B and DF-21D are anti-ship ballistic missiles, which can be launched from mobile transporters and travel thousands of kilometres to attack enemy warships.

The DF-26's extensive range of 4000km means that in any conflict, a US aircraft carrier aiming to strike targets on the Chinese mainland would come into range of the weapon, putting itself at major risk.

The missile's warhead is designed to slam into a warship at rapid speed, then detonate a high explosive or even nuclear device deep in the ship.

The US Navy is so concerned it is working to increase the range of its carrier-based warplanes. 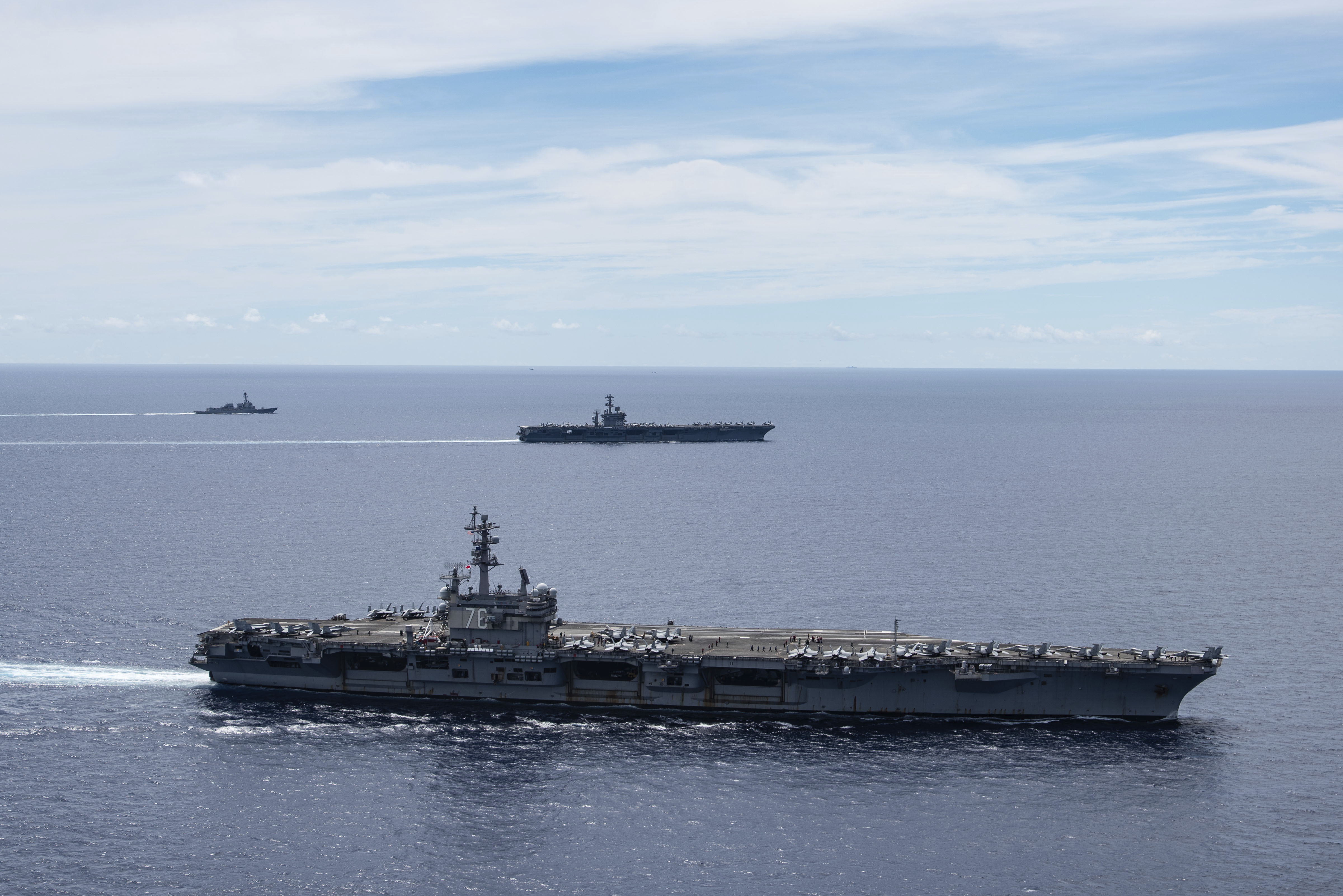 Beijing claims the strategic South China Sea is its sovereign territory and since 2014, it has built artificial islands on reclaimed reefs and installed military bases on them.

Australia has joined the US in formally rejecting the claims and both countries have held naval exercises in the area to show to show that China doesn't have territorial entitlements.

But China's People's Liberation Army has been flexing its military muscle across the Asia Pacific in recent weeks.

Early this month it conducted military exercises near Taiwan after holding in the South China, East China and Yellow seas in July.