China’s central bank on Friday declared all transactions involving Bitcoin and other virtual currencies illegal, stepping up a campaign to block use of unofficial digital money.

China's central bank has declared all transactions involving Bitcoin and other virtual currencies illegal, stepping up a campaign to block use of unofficial digital money.

Friday's notice complained Bitcoin, Ethereum and other digital currencies disrupt the financial system and are used in money-laundering and other crimes.

"Virtual currency derivative transactions are all illegal financial activities and are strictly prohibited," the People's Bank of China said on its website. 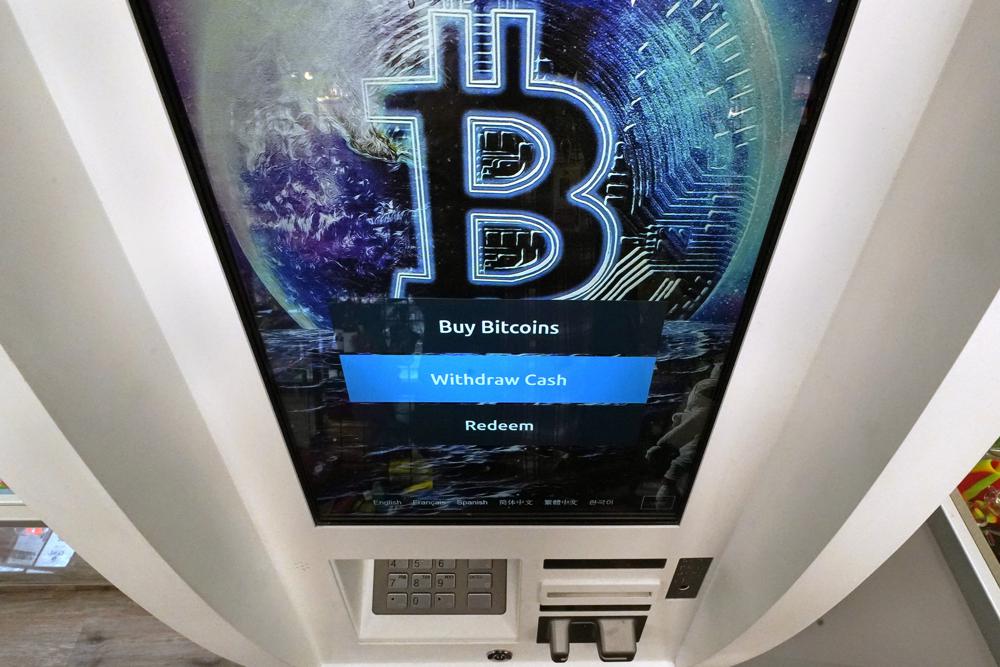 The price of Bitcoin fell more than 9 percent per cent, to US$41,085, in the hours after the announcement, as did most other crypto tokens. Ethereum skidded almost 10 per cent, falling from US$3100 to around US$2800.

Chinese banks were banned from handling cryptocurrencies in 2013, but the government issued a reminder this year. That reflected official concern cryptocurrency mining and trading might still be going on or the state-run financial system might be indirectly exposed to risks. 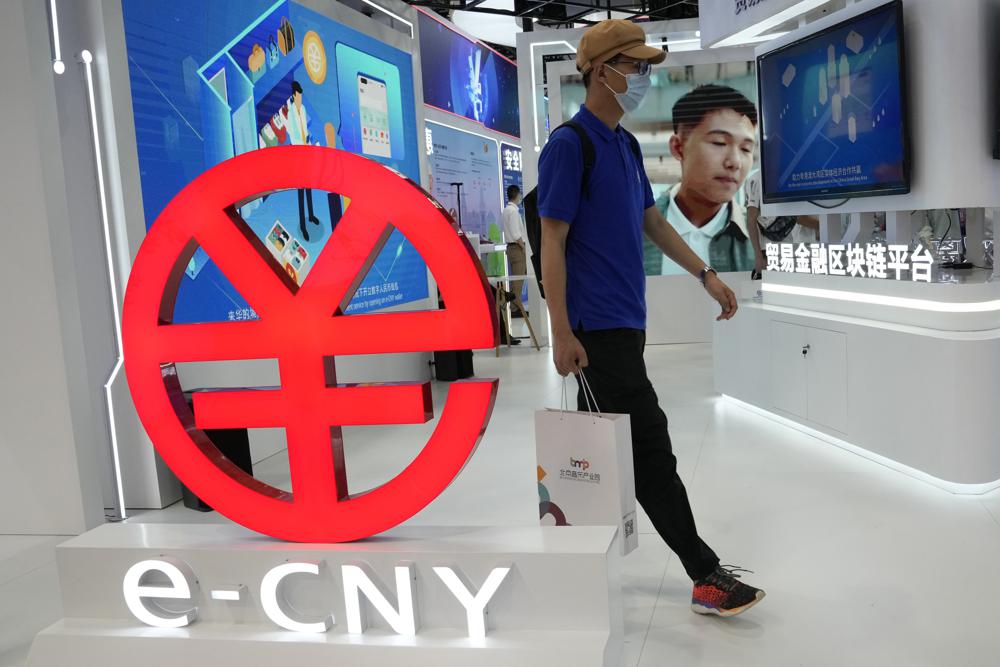 Promoters of cryptocurrencies say they allow anonymity and flexibility, but Chinese regulators worry they might weaken the ruling Communist Party's control over the financial system and say they might help to conceal criminal activity.

The People's Bank of China is developing an electronic version of the country's yuan for cashless transactions that can be tracked and controlled by Beijing.

Regulators in other countries have increasingly warned that cryptocurrencies need greater oversight. In the US, Gary Gensler, the chairman of the Securities and Exchange Commission, has said that investors need more protection in the cryptocurrency market, which he called "rife with fraud, scams and abuse" and compared to the "Wild West."

The SEC has won dozens of cases against crypto fraudsters, but Mr Gensler says the agency needs Congress to give it more authority and funding to adequately regulate the market.

READ MORE: Australian man gets over seven years in prison in cryptocurrency scam 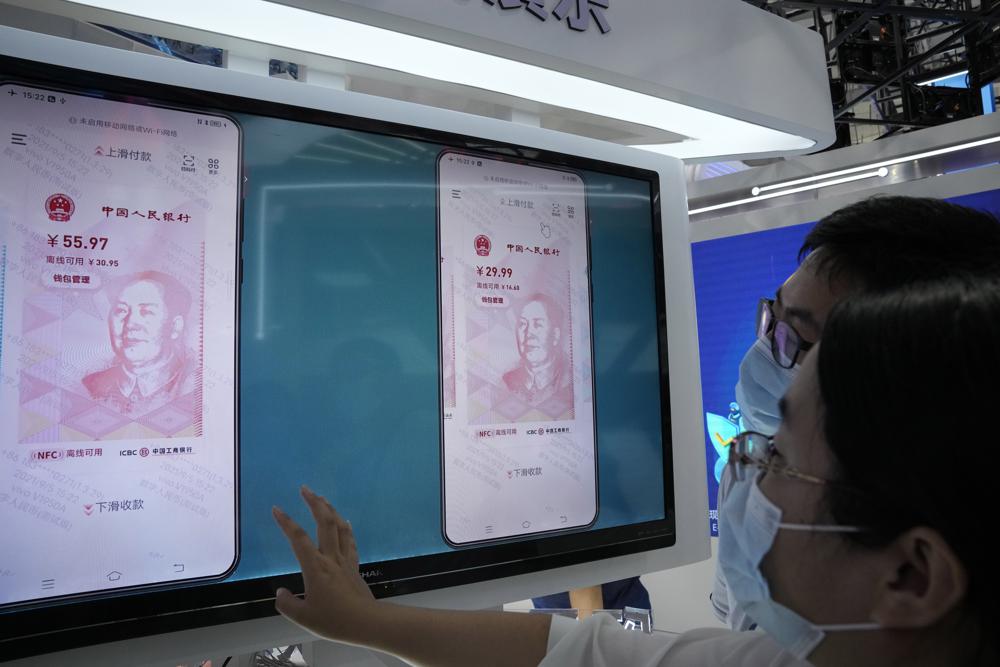 Regulators in China have also been trying to rein in cryptocurrency mining, an energy-intensive process whereby specialised computers generate digital currencies. As a result, miners have been moving operations out of China.

Two years ago, China alone accounted for around three-quarters of all the electricity used for crypto mining, by far the most in the world, according to the Cambridge Bitcoin Electricity Consumption index. By April of this year, before the latest crackdown, China's share had fallen back to 46 per cent. That still towers over the No. 2 country, the United States, at less than 17 per cent.