The world's major economies have been rocked by the coronavirus but China will not fall into recession, a new report has found.

According to a just-released report by The Economist Intelligence Unit, most G7 countries will lose four years of economic growth because of the pandemic.

Despite its spiralling coronavirus death toll, the US economic story looked broadly positive. 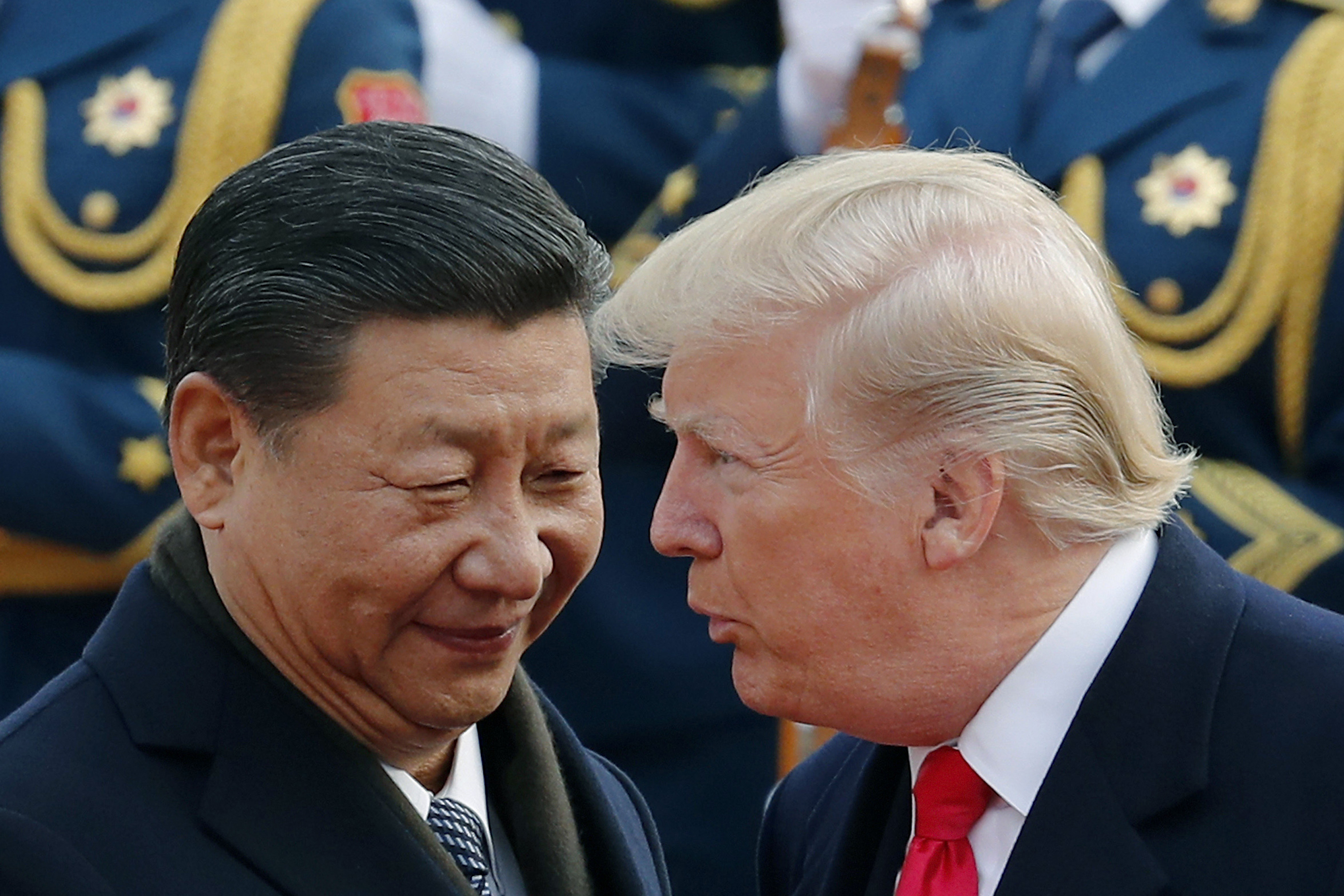 "The country's third-quarter output will be similar to that registered in the same period of 2017," the report said.

"Its economy should be back to pre-coronavirus GDP levels by 2022."

In Asia, India's economy appears best-placed to recover the fastest but the report highlighted the country is emerging as a coronavirus hotspot, which could derail growth.

Australia was not included in the report, but the country's Reserve Bank expected GDP to shrink by 8 per cent for the 2019-20 financial year.

China was the big outlier among members of the G7 and BRICS (Brazil, Russia, India, China and South Africa) grouping, as the country is the only one that will not record a recession.

READ MORE: How the pandemic has hit Australia's economy

"China is broadly ahead of the pandemic curve, and the Chinese economy started to recover in the second quarter of this year, while output in other developed markets was sinking," the report found.

The coronavirus pandemic has wiped out about four years of economic growth for Canada, France, Germany and the UK.

In the third quarter of this year, Italy's output will be at levels last registered in 1997, the report stated.

"Brazil, Russia and South Africa have all lost nearly ten years of growth, and they will be in recovery mode until 2024."

The emergence of a second wave would "derail" the global recovery, Ms Demarais said.

"If the pandemic re-emerges later this year, as looks likely, recovery may take even longer than we currently expect."