China’s government has accused Indian troops of illegally trespassing onto Chinese territory, in comments that could set the stage for a second tense border standoff between the two nuclear powers in just three months.

China's government has accused Indian troops of illegally trespassing onto Chinese territory, in comments that could set the stage for a second tense border standoff between the two nuclear powers in just three months.

In a statement a spokesperson for the Chinese Embassy in India said that Indian forces had "conducted flagrant provocations" over the weekend "which again stirred tension in the border areas".

According to China, Indian troops deliberately crossed the 3379 kilometre de facto border between the two countries, known as the Line of Actual Control, near Pangong Tso, a strategically located lake some 4.2 kilometres) above sea level in the Himalayas. 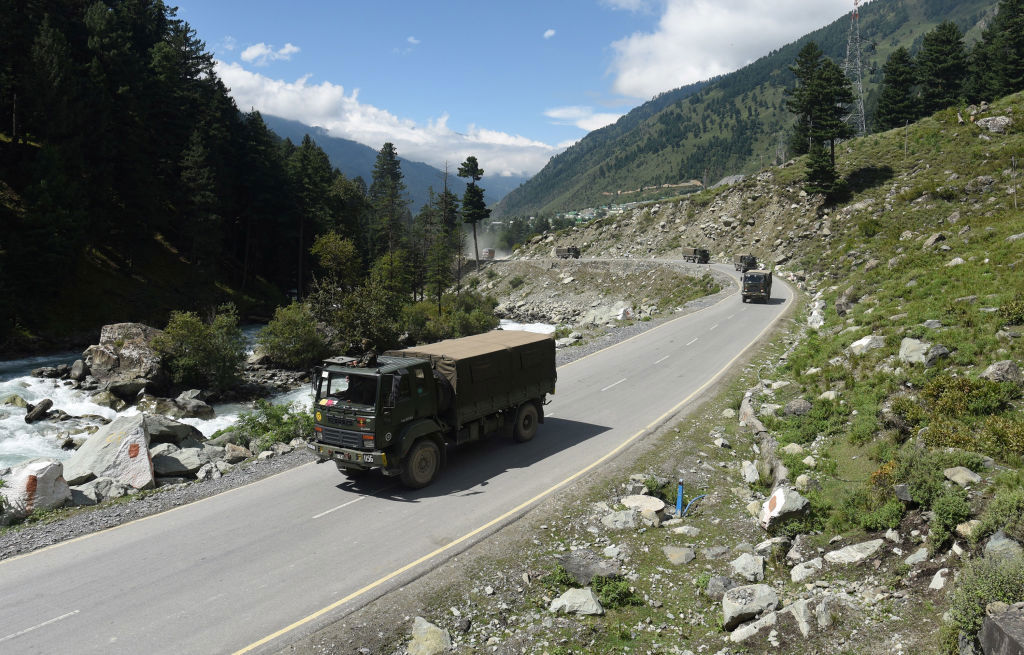 China and India have been sparring over the area that surrounds the lake since the two fought the first of several border wars in 1962. The Line of Actual Control, which passes through Pangong Tso, was established in the wake of the original conflict, but it's not an exact border. Though it shows up on maps, India and China do not agree on its precise location and both regularly accuse the other of overstepping it, or seeking to expand their territory.

Tuesday's comments are the latest in a string of accusations and counter accusations. On Monday, India's Defence Ministry leveled a vague charge against the Chinese People's Liberation Army, accusing its troops of carrying out "provocative military movements to change the status quo."

The Defence Ministry said that Indian troops preempted Chinese military activity and undertook measures to "thwart Chinese intentions to unilaterally change facts on the ground." Though the ministry did not comment on the specifics of the operation, in a statement, it said troops had undertaken measures to strengthen their position on the southern bank of Pangong Tso.

READ:  Human body parts in plastic bags wash up on US beach

China's Foreign Ministry denied any incursion into Indian territory, and the country's military and diplomatic officials are now accusing Indian troops of crossing the line.

"India's move has grossly violated China's territorial sovereignty," the embassy spokesperson said. "China has made solemn representations to the Indian side, urged the Indian side to strictly control and restrain its frontline troops, earnestly honor its commitments, immediately stop all the provocative actions, immediately withdraw its troops illegally trespassing the Line of Actual Control, immediately stop any actions leading to the escalation and complication of the situation." 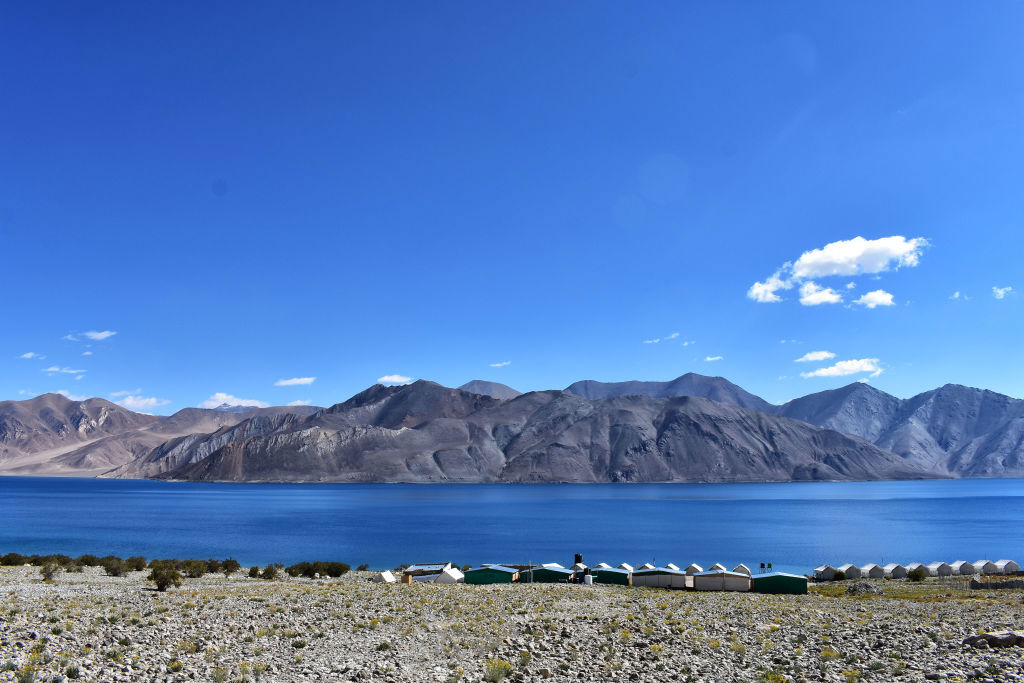 Pangong Tso is a long V-shaped body of water located south of the Galwan Valley. Though most of it lies in the Chinese region of Tibet, the portion that India controls is strategically important as it allows Indian forces to move into striking distance of a key Chinese mountain highway linking the western regions of Tibet and Xinjiang, said Bharat Karnad​,​ an expert in national security affiliated with the Indian Center for Policy Research.

But while Pangong Tso's tactical importance may not have changed in nearly six decades, "the stakes are higher" now than ever, Karnad said.

For India, the lake also serves as an important buffer to help defend the nearby region of Ladakh. According to Manoj Joshi a distinguished fellow at the Observer Research Foundation, a New Delhi-based think tank, the lake is a very obvious ingress route for military units looking to dominate or capture Leh, the largest town in Ladakh. "From a military stance, that's why it was defended strongly in 1962," said Joshi.

This weekend's incident is the latest in a long-running series of territorial flare-ups between the two sides in the Himalayas, and the second since June.

But analysts fear that rising nationalist forces in the world's two most populous countries could fuel these simmering border disputes, especially as both sides look to distract the public from the economic and human costs of the Covid-19 pandemic.

At least 20 Indian soldiers were killed during a bloody hand-to-hand standoff in the Galwan Valley not far from Pangong Tso in June. China has never acknowledged any casualties from that clash.

The situation was temporarily resolved after the two sides engaged in talks and withdrew soldiers. While dialogue between frontline commanders has typically been a means for deescalation, the recent spike in tensions suggest that a more comprehensive diplomatic solution may be required.

Karnad said that the likelihood of further clashes will decrease in the coming weeks, as the frigid Himalayan winter sets in, but warned that border disputes could become something of a new normal if there are no major strategic changes on either side.