It has been revealed the man who murdered Linda Reed in December 1983 killed another woman two years after the Gold Coast newlywed’s body was found.

It has been revealed the man who murdered Linda Reed in December 1983 killed another woman two years after the Gold Coast newlywed's body was found.

O'Meara, who was 17 at the time, threatened Ms Reed and forced her to drive to a remote location. 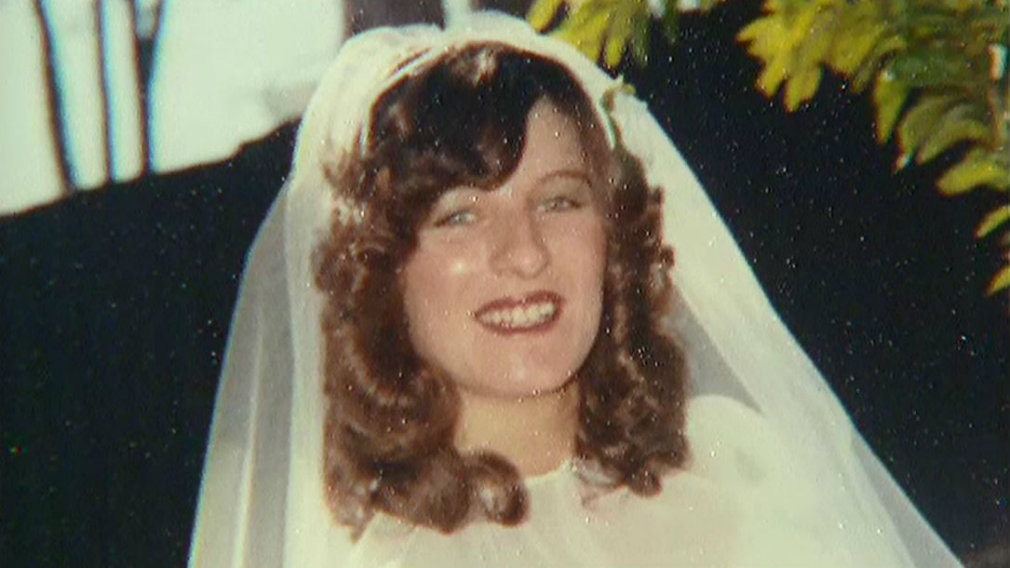 He then tied her hands behind her back before sexually assaulting and drowning her.

Ms Reed's body was found three days later in bushland at Gaven, a rural area west of the Gold Coast.

"Troy James O'Meara murdered my wife, future children and my chances of being a father," Ms Reed's husband Robert said in a statement. 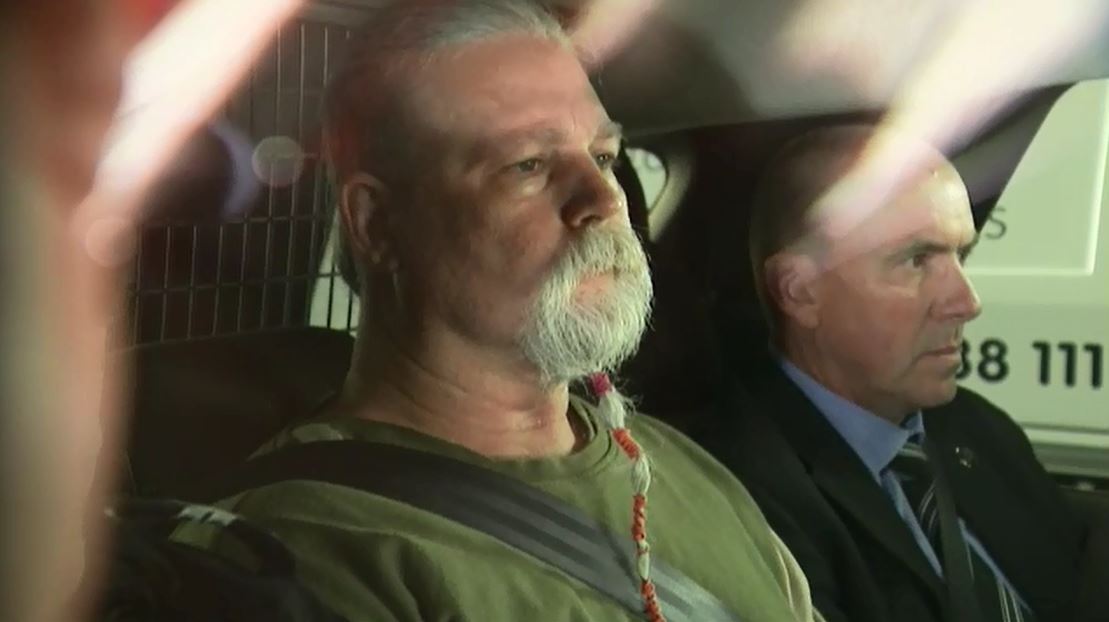 O'Meara, now 54, who is already serving a life sentence for killing Ms O'Brien, has pleaded guilty to Ms Reed's murder and a judge will make final deliberations before handing down a sentence.

READ:  MasterChef Australia's Reynold Poernomo On 'How Tough It Can Be As An Immigrant Kid'
Shares
Share This
Finance Advice 2021