One of Melbourne’s oldest and most horrific cold cases where a woman was abducted and sexually assaulted almost 40 years ago has been reopened by Sexual Crimes Squad detectives.

One of Melbourne's oldest and most horrific cold cases where a woman was abducted and sexually assaulted almost 40 years ago has been reopened by Sexual Crimes Squad detectives.

Investigators are determined to provide closure for the Victorian woman, who was just 17 when she was blindfolded, gagged and sexually assaulted in 1982.

Police believe the woman was with a group of friends near Flinders Street Railway Station in the Melbourne CBD on the morning of March 24. 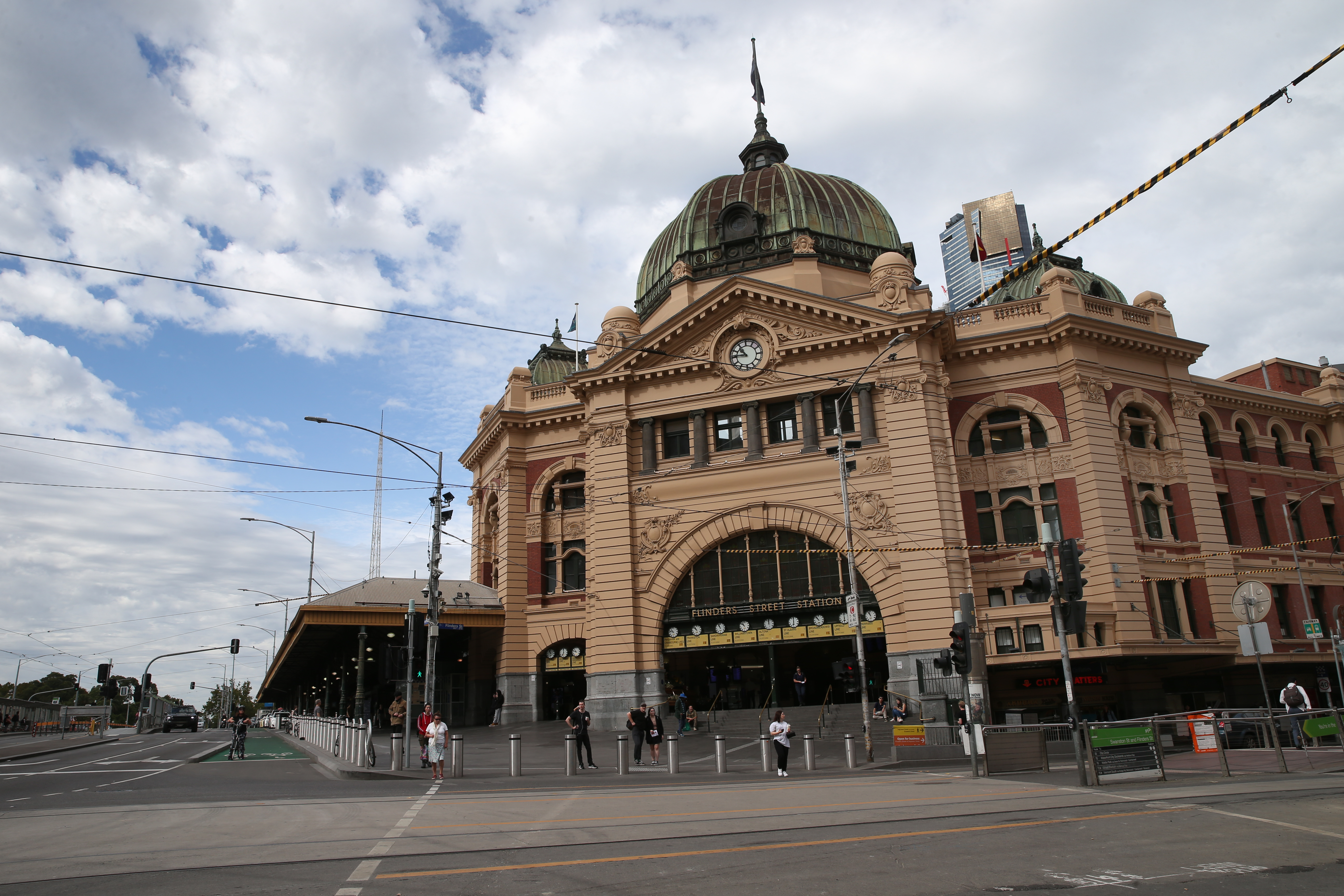 The group of teenagers was approached by a man who spoke to one of the young girls, before they told him to leave them alone.

The man remained nearby, but did not approach them again.

The victim then left to catch a train home to Nunawading in Melbourne's east, when the man approached her and agreed to drive her home.

The pair drove for about an hour, before the man stopped briefly for petrol and continued driving for another 20 minutes.

He then suddenly stopped the car on an unknown dirt road, before blindfolding and gagging the victim.

She was then driven to an unknown location, where she was sexually assaulted while still blindfolded. The man threatened to kill her before leaving her on the ground, getting back into the car and fleeing.

The victim was able to make her way to a nearby road before a car stopped to assist. She was driven back to the CBD by a young couple where she received medical assistance and the incident was reported to police.

The case was investigated by police at the time, however no one was arrested or charged.

READ:  Rose McGowan Accuses Alexander Payne Of Misconduct, Asks For Apology: 'I Was 15'

It has now been re-opened decades later, following a review in late 2019 by Sexual Crimes Squad detectives and an examination of forensic evidence using new technology.

Officer in charge of the Sexual Crimes Squad, Detective Inspector Juliann Goldrick believes new information from the public could be crucial to solving the investigation.

"There is no doubt a brutal and opportunistic attack such as this has enduring effects on a victim, let alone a terrified 17-year-old girl," she said. 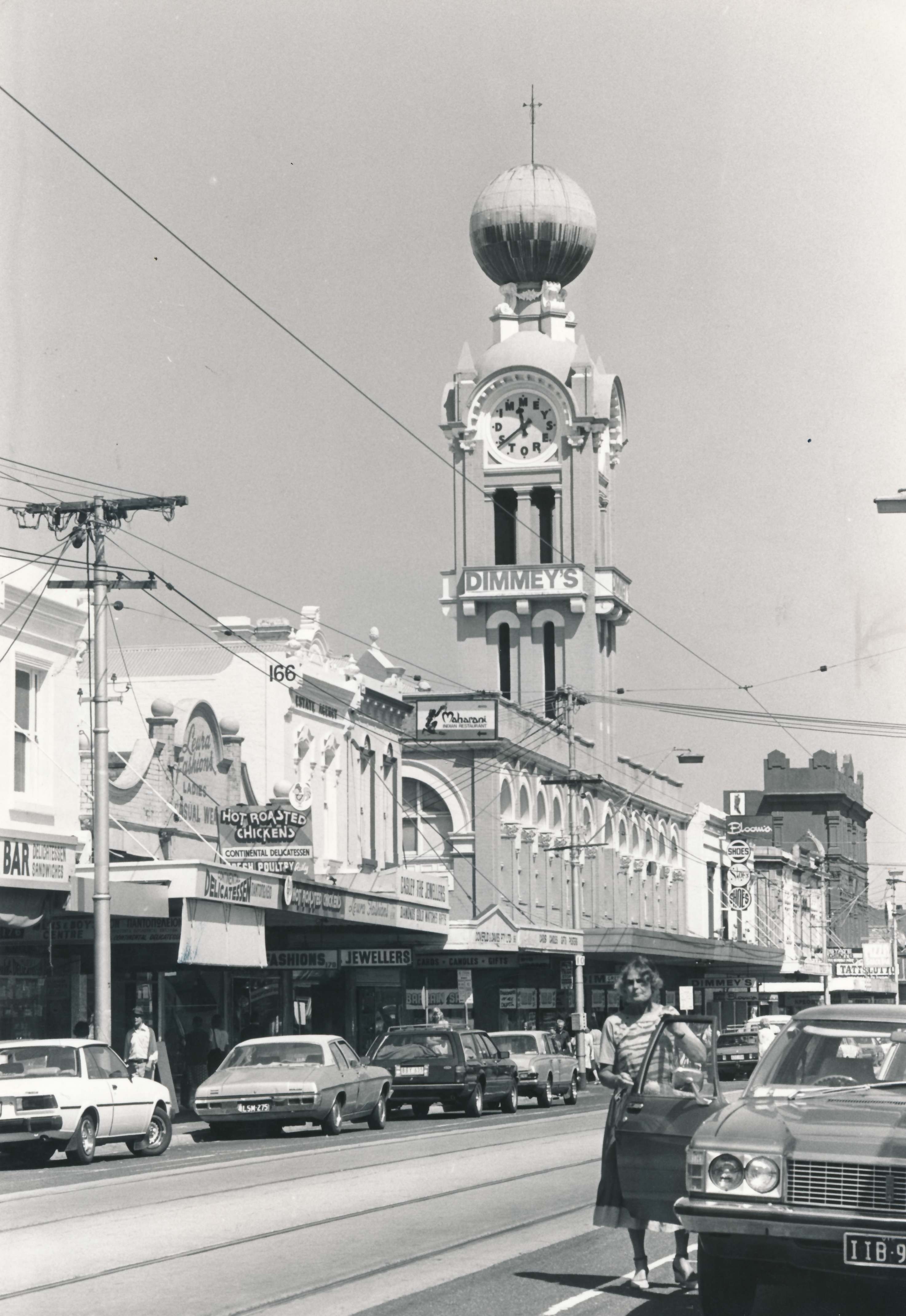 "While the incident may have happened almost 40 years ago, it is as important as ever that the person responsible is brought to justice.

"Cold cases like these are incredibly complex, however when new information comes to hand it can often be the final missing piece of the puzzle."

It is possible some witnesses or those with information may have moved interstate given the length of time that has passed since the incident.

Det. Insp. Goldrick said police wanted to speak with the couple who helped the victim to safety.

"Police are looking to speak with a man and woman who gave the victim a lift back to the Melbourne CBD following the attack," he said.

"From what we've been able to find, they have never spoken to police however we believe they could have information that is crucial to this investigation.

"We're hopeful that this is the kind of thing the pair would remember – maybe it's stuck in their mind for years and they've wondered what happened to the girl.

"We'd also like to speak to anyone out there who has any other information about the incident."