The haunting final moments of a Central Coast man's life were showed in court today as his killers faced a sentencing hearing.

Jayden Mason, 21, died after being knocked unconscious by two men who ran after him outside Wyong Leagues Club in June 2017.

They left him for dead before a car ran over him on the road a short time later. 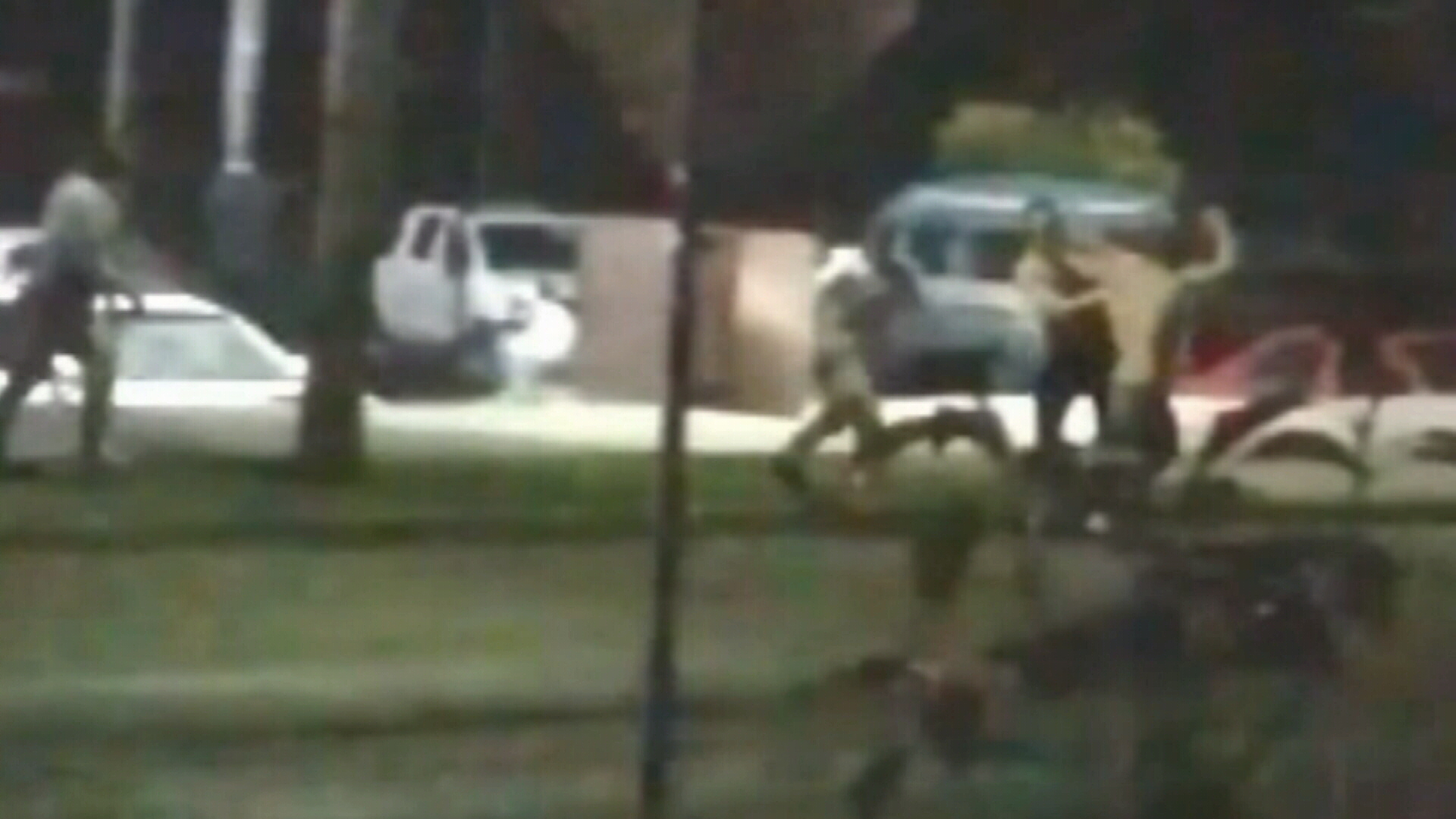 Today, footage was played which showed Mr Mason running from Benjamin O'Brien and Ryan Paterson, ducking as they threw punches.

The pair have both pleaded guilty to manslaughter and today a court heard Paterson kicked and stomped on Mr Mason's head as he lay on the road.

Mr Mason's grandmother Debbie Mason said she could not understand why they did not let her grandson go. 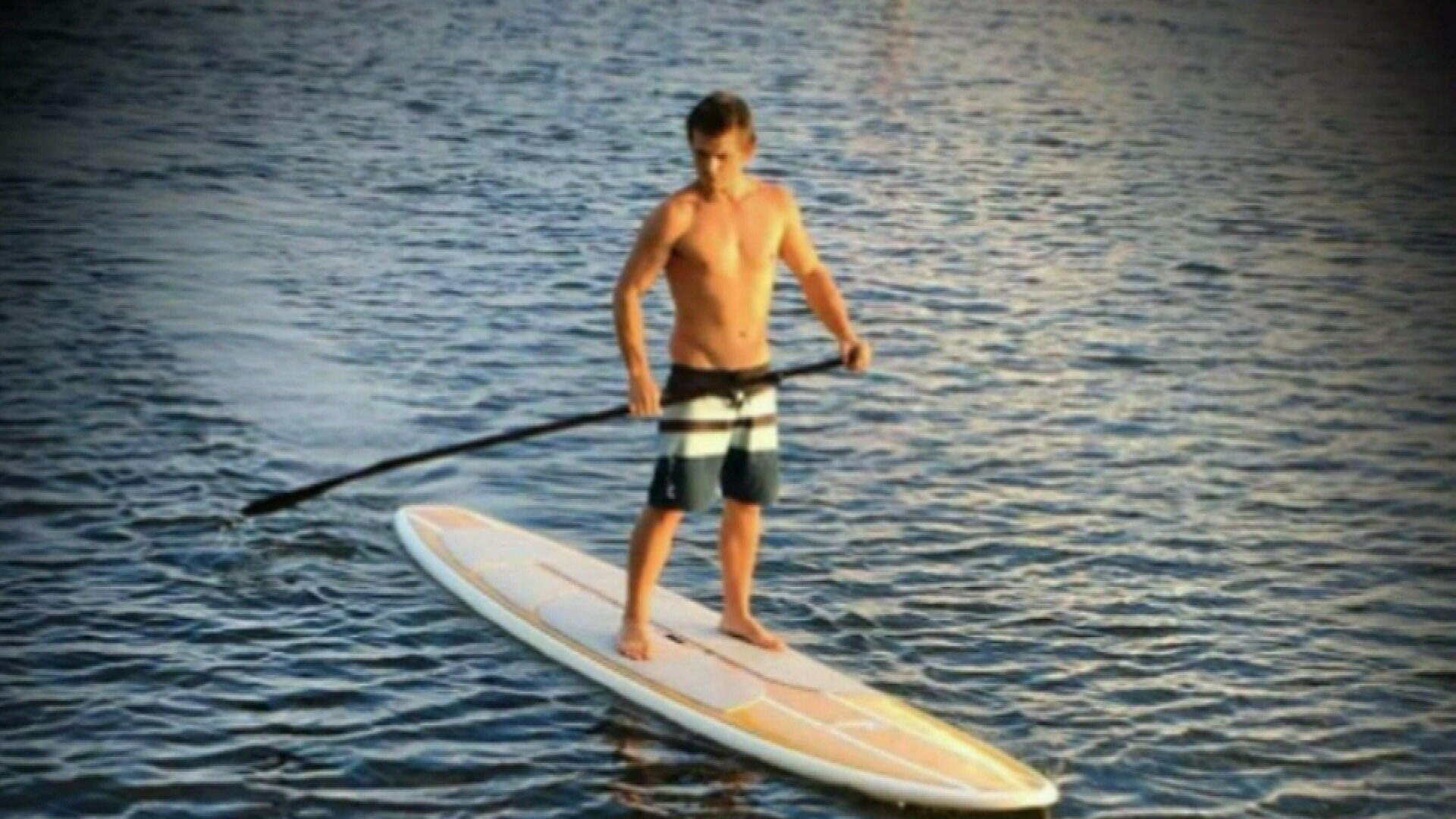 "If they hadn't have chased him he would still be here. Whether a car hit him or not … they chased him to his death more or less," Ms Mason said.

During the hearing, Justice Steven Rothman said it was difficult to imagine a worse case of manslaughter. 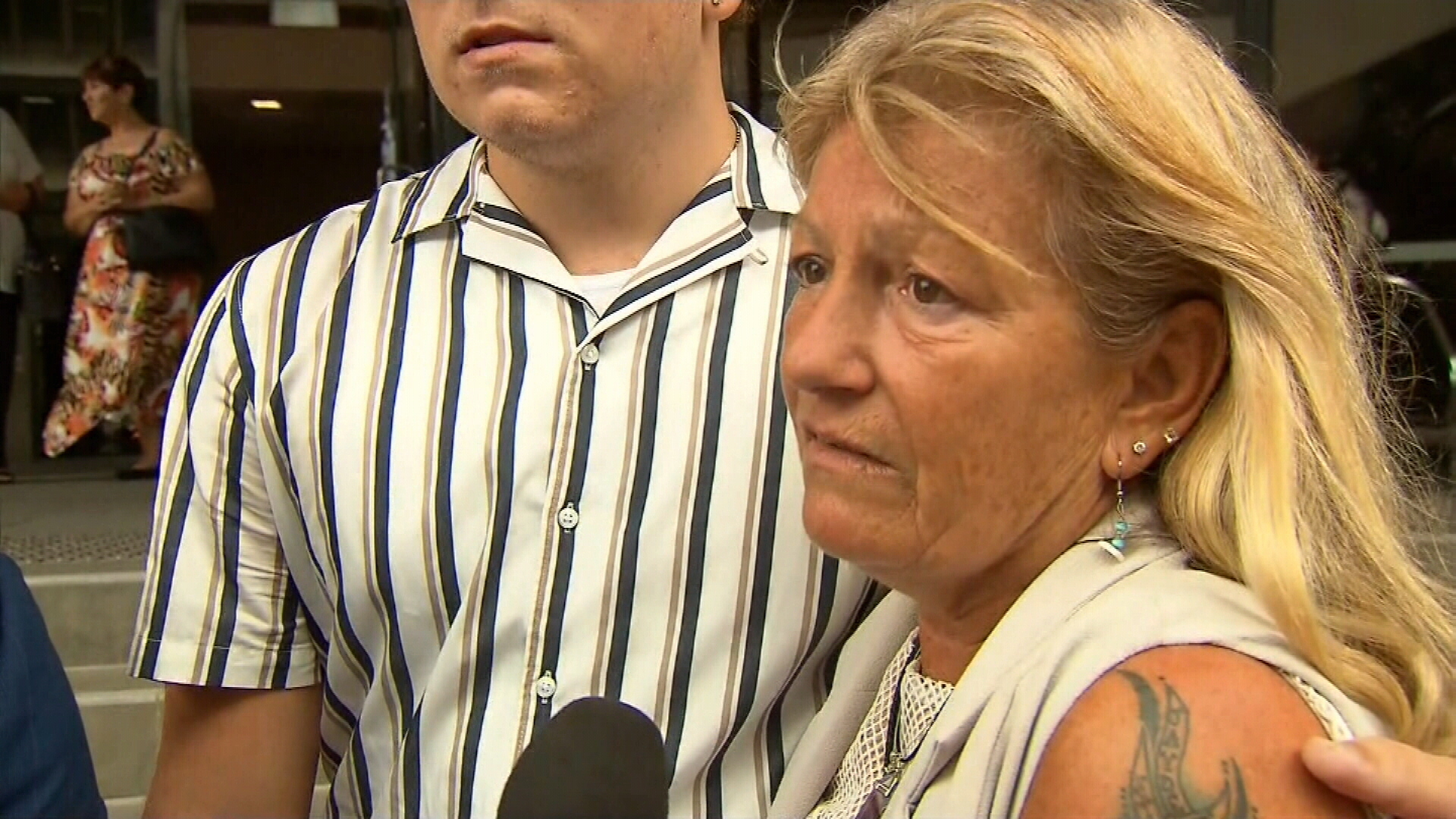 Mr Mason's brother James Mason said " I miss and love him so goddamn much" and said it had been "devastating for all involved."

O'Brien and Paterson will be sentenced next week.