A chilling emergency call has captured the moment a mother was drugged by a woman posing as a baby photographer in an attempt to kidnap her newborn child in the US.

A chilling emergency call has captured the moment a mother was drugged by a woman posing as a baby photographer in an attempt to kidnap her newborn child in the US.

According to court documents, the incident took place on February 5 when Juliette Leilani Parker, 38, and her teenage daughter went to the alleged victim's home in Pierce County, about kilometres south of Seattle. 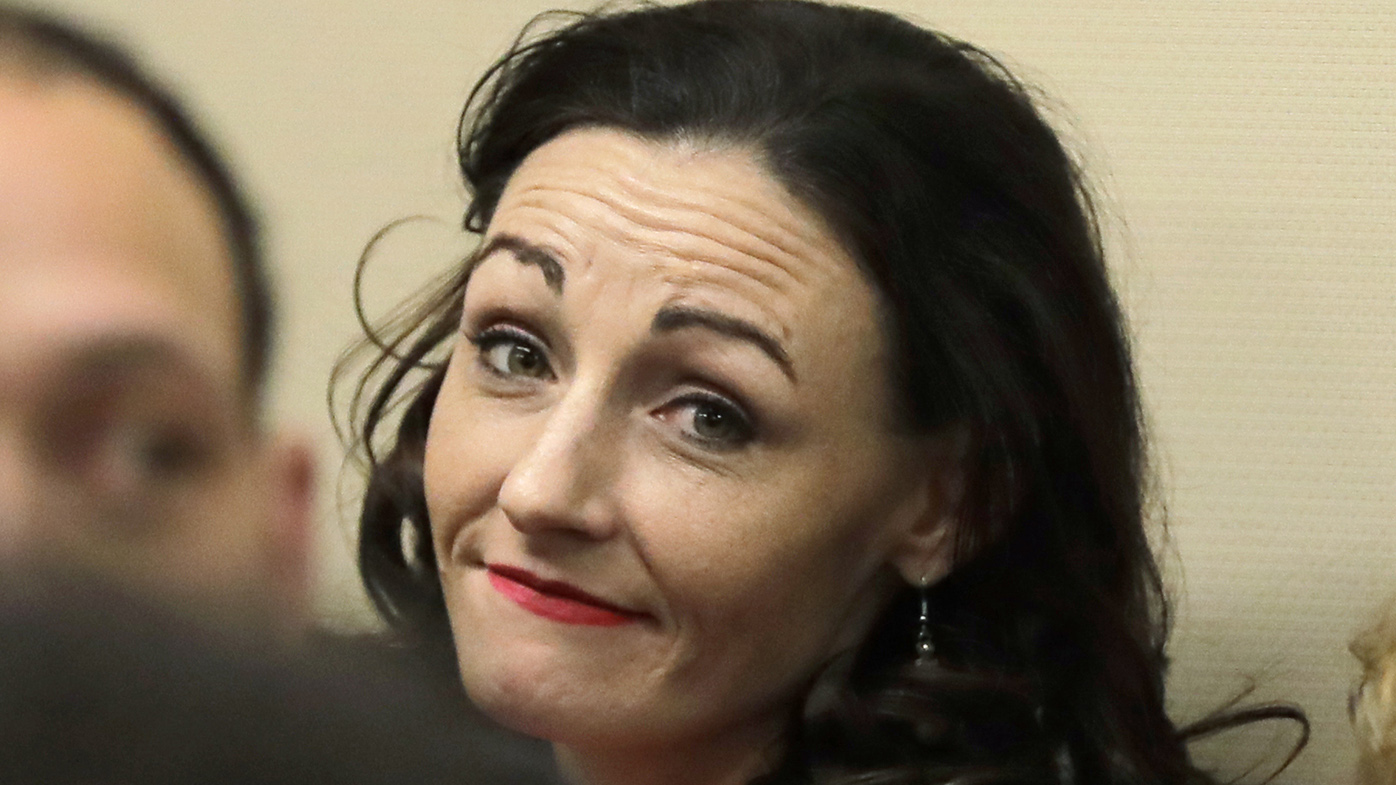 Elysia Miller said on Tuesday that she met Parker in January when she responded to a Facebook post that said Parker was a photographer and would take free photos of Ms Miller's newborn baby to build her portfolio.

"She came to my house on three different days to take pictures of my newborn," Ma Miller said.

"On the third day, the photographer came to my house with her teenage daughter. They brought a bottle of wine and cupcakes that she said she had baked." 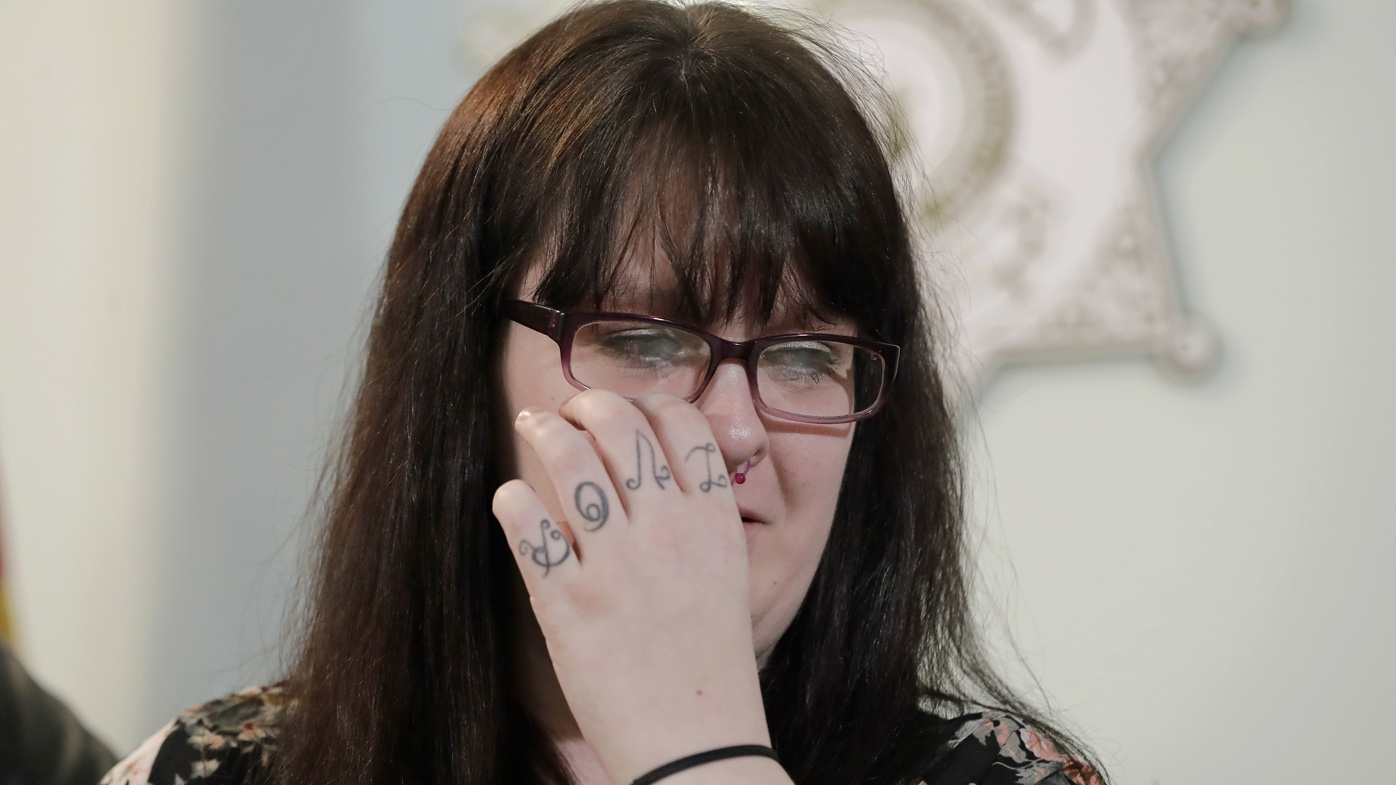 She said she was the only person offered a cupcake from the second group and began feeling numbness in her lips, face, legs and arms after taking a bite, the documents say.

"I've puked like five times now," Ms Miller can be heard saying in a 911 call that was released by the Pierce County Sheriff's Department.

"I don't know if it's an allergic reaction or if they drugged me with something because I was fine and then I ate a cupcake. I ate one and I was fine. Then I ate another one, and my face started getting numb."

READ:  US intervenes in dispute over 'fishing vessels' in South China Sea 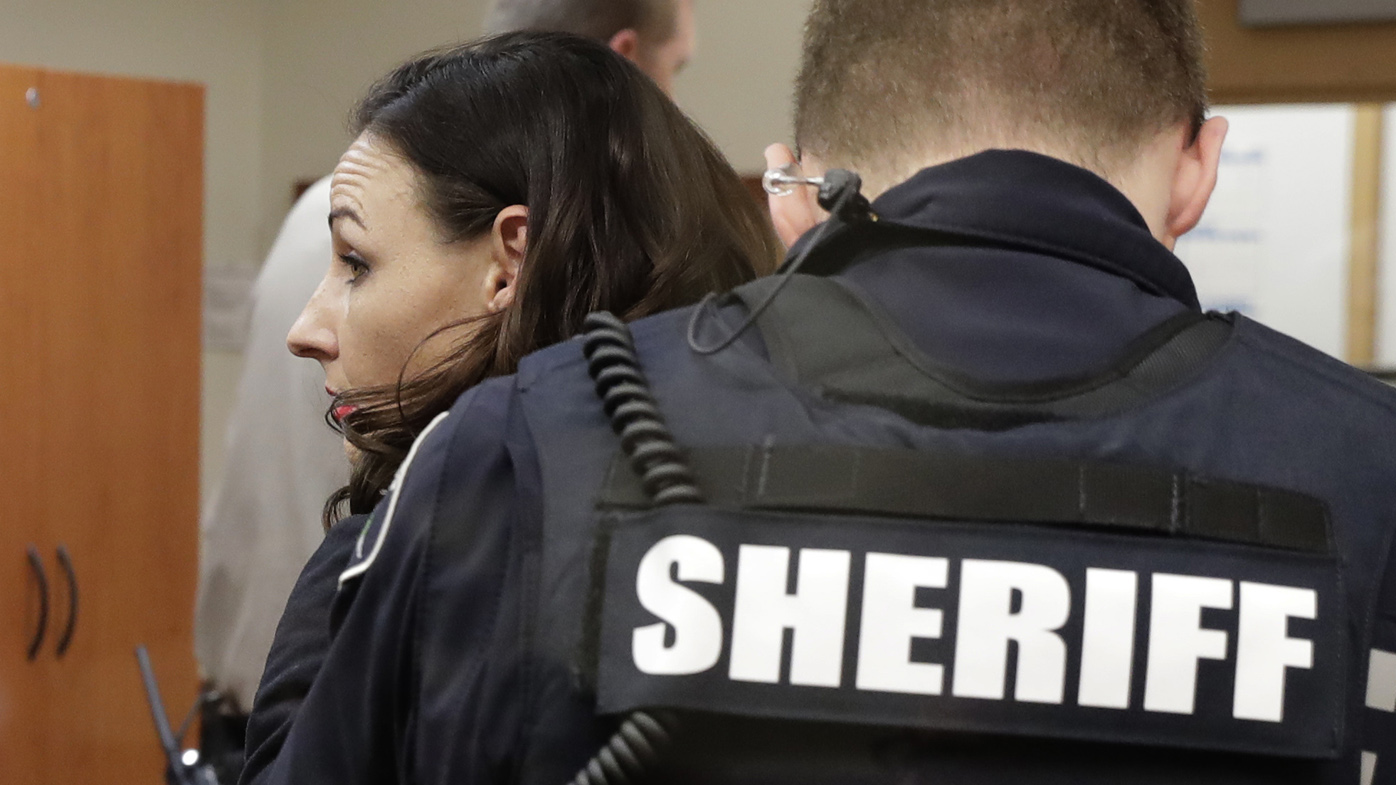 Ms Miller told dispatchers she felt "super spacey." It also sounds like she is vomiting while speaking with authorities.

"It's hard to talk and like my hands and my feet and my feet are super numb," Ms Miller says. "I feel like my breathing is jacked up, too.

Parker is facing second-degree assault and attempted kidnapping but pleaded not guilty to both charges during a hearing on Tuesday.

The victim told Parker and her daughter to leave multiple times, court documents said. They didn't leave immediately, waiting until shortly after the victim went to lie down, the documents say.

Before leaving, however, documents say, Parker wiped off her drinking glasses. The victim also noticed her house keys were missing and texted Parker who said she didn't have the keys. 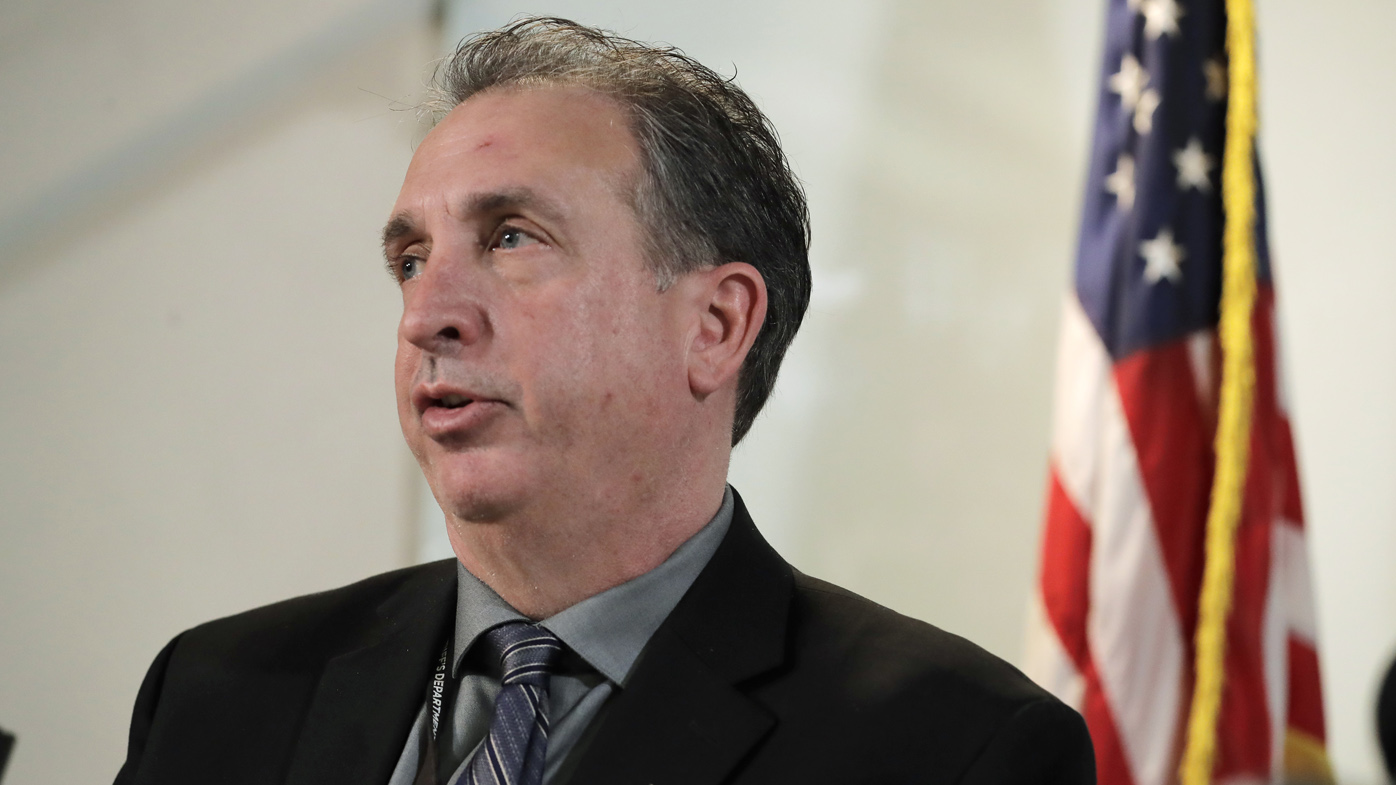 Parker later said she found them in her yard and had an unknown male deliver them to the victim's home, the court document say.

Two days later, the victim went to the hospital where her blood was tested, prosecutors say in the document. Doctors told the victim her symptoms sounded similar to those associated with consuming GHB, a colorless, odorless, tasteless liquid widely known as one of the date rape drugs.

"Since this happened, I am terrified to be at my house. I don't go anywhere," Ms Miller said through tears during the news conference. "I don't like being at home. I'm not sleeping. I'm not eating. I carry a machete, a knife and pepper spray in my car. I sleep with a knife, even under my pillow, as a result of this."

READ:  New financial year: The July 1 laws that will affect your hip pocket

During the investigation, authorities found that Parker had asked someone she had been in a "prior dating relationship with" if he could get GHB, court documents said.

They also discussed taking a child from a homeless person and raising the child in "a nice house," the documents say.

The male, who is unnamed in court documents, jokingly said they should kidnap someone, to which Parker responded, "as a last resort," court documents say. Parker told the man "she would marry him on the spot if he found her a baby girl in the next five weeks," according to documents. 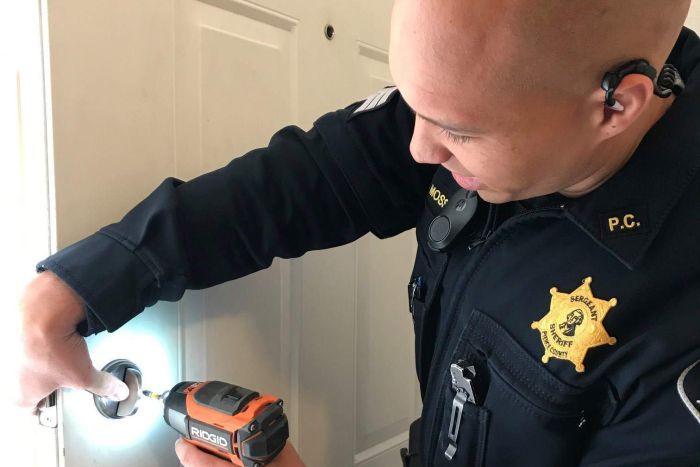 An investigation showed that Parker posted ads offering free photo shoots with women at least 37 weeks pregnant or with a baby no more than one week old, the court documents state.

Article was reproduced with permission from CNN.