A man has been charged after allegedly speeding during a Sydney police chase while young children were in his car.

A man has been charged after allegedly speeding during a Sydney police chase while young children were in his car.

Police said they spotted a Holden Commodore speeding on the M1 at Mooney Mooney in the city's north-west, at about 11.20pm yesterday.

The driver allegedly failed to stop when hailed, and police started a chase. 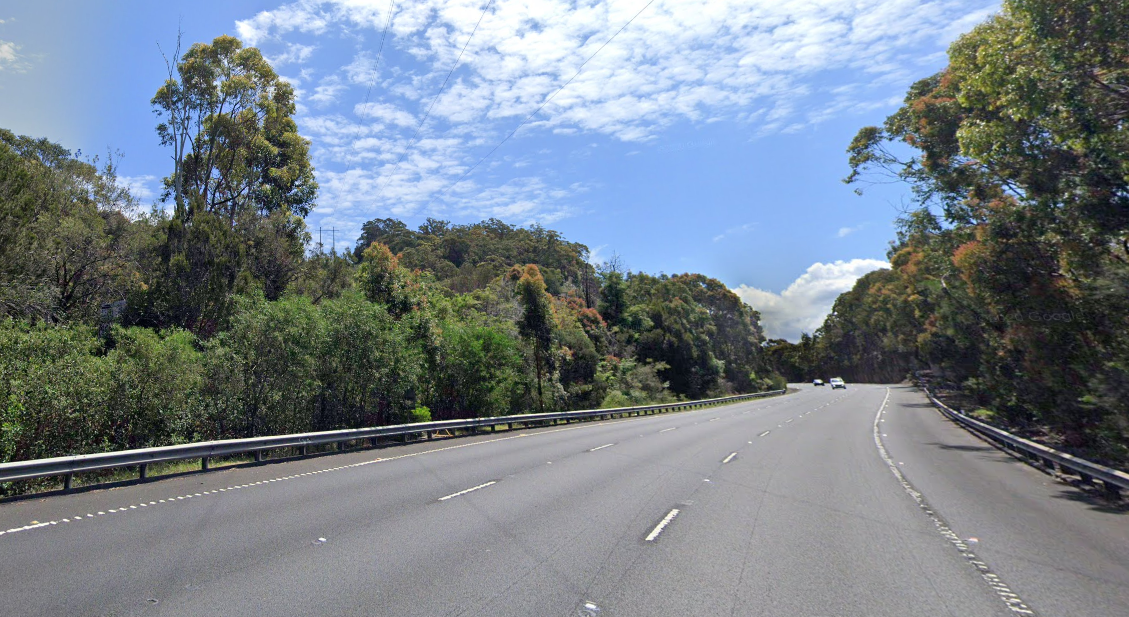 The driver allegedly reached speeds of up to 200km/hr in a 110km/hr zone on the M1, but was stopped after hitting a concrete barrier.

Police alleged the 35-year-old man behind the wheel, who held an expired learner permit, was disqualified from driving.

A 28-year-old woman, a seven-month-old boy, a five-year-old boy, and a three-year-old girl, were all passengers in the car.

The children were taken to hospital as a precaution and the girl was treated for bruising.

The Tregear man was charged with a range of offences, including dangerous driving, speeding, and low-range drink driving.

He was refused bail and will attend court today.

Police have issued a child-at-risk notification.

READ:  The Psychology Behind Why Men Refuse To Wear Face Masks
Shares
Share This
Finance Advice 2021