A family has escaped with minor injuries after their house exploded in Sydney’s inner-west.

A family has escaped with minor injuries after their house exploded in Sydney's inner-west.

There is a heavy police and ambulance presence on Fifth Street in Ashbury after the blast caused the home to partially collapse around 7.10am.

Seven people, aged between eight and 73, were inside the home at the time of the explosion. 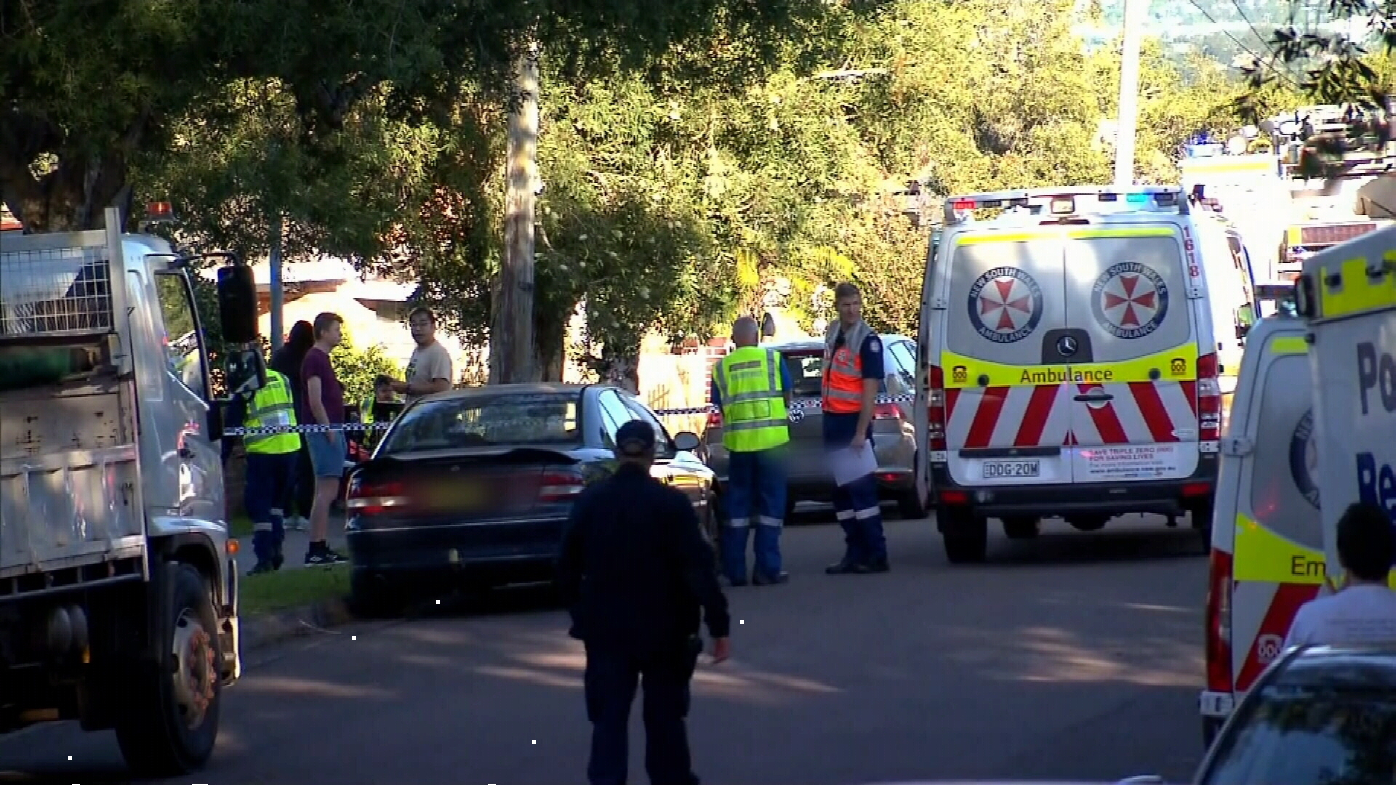 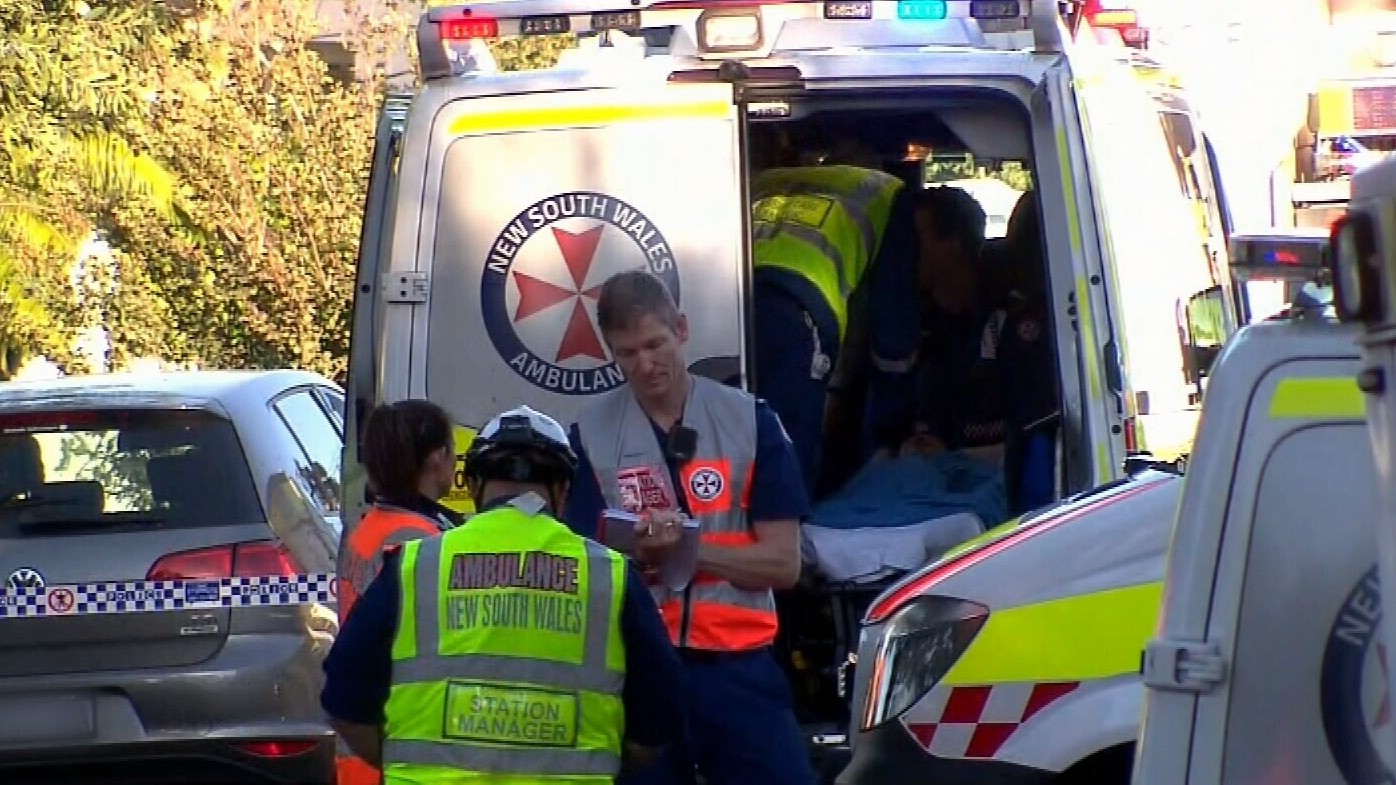 A 38-year-old man and his two children, aged eight and 12, suffered minor burns and will be taken to hospital for treatment.

Two older people were carried out of the home by police.

The cause of the explosion is not yet known.

An exclusion zone is in place as a precaution.