A Melbourne childcare centre has backflipped on its decision to remain open after both parents of a child tested positive to coronavirus.

A Melbourne childcare centre has backflipped on its decision to remain open after both parents of a child tested positive to coronavirus.

According to a report by The Age, Guardian Childcare and Education Centre sent out a letter to families today, informing them that one of the child's parents attended the childcare centre in East Ivanhoe on March 10, 12 and 13.

Despite the positive diagnosis to COVID-19, Chief Executive Warren Bright earlier stated the centre would remain open as the risk of transmission to children and other families was low. 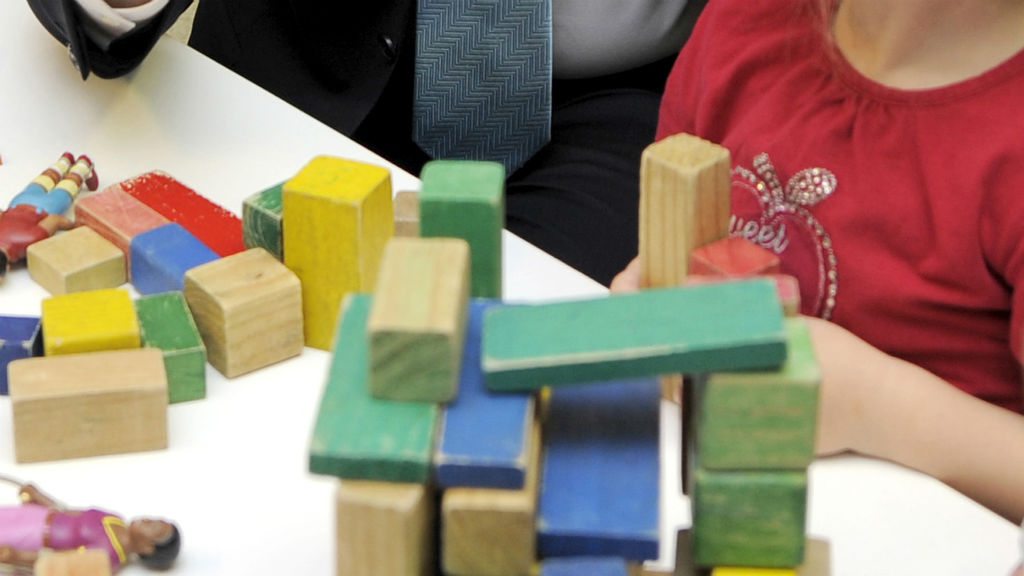 But in a statement obtained by 9News this afternoon, the centre confirmed it would close for the remainder of the week, while an educator undergoes testing for the virus.

"Guardian is currently seeking further advice from the Federal Department of Health, after being notified one of our educators has been sent for testing," it read.

"As a precaution Guardian will close the centre for the remainder of the week. The centre will undergo another required clean and the decision to re-open will again be based on advice from the relevant Health Authority."

Mr Bright previously stated the diagnosis was "not something to be alarmed about" despite being "concerning".

"We have been directed to have the centre thoroughly cleaned," he said.

"We are extremely conscious of the safety and wellbeing of the children in our care, their families and our educators so we will be conducting a deep clean of the centre tonight."

The decision comes as Toorak Primary School was forced to shut down for the next fortnight after a teacher tested positive to the virus.

READ:  Threatened Species Rely On Ecotourism To Survive. So What Happens When The Tourists Stop Coming?

Monash, La Trobe and Swinburne universities have also suspended all classes until the end of the week.

Guardian Childcare and Education Centre has been contacted for comment.