The body of a stowaway was found in the landing gear of an Air France flight from Ivory Coast to Paris, the airline said.

The body of a stowaway was found in the landing gear of an Air France flight from Ivory Coast to Paris, the airline said Wednesday.

The lifeless body was found after Flight 703 left Abidjan on Tuesday and landed at Paris' Charles de Gaulle Airport, the airline said in a statement, expressing its "deepest sympathy and compassion for this human tragedy."

A French police official said the victim was a young African who hasn't yet been identified, and that an investigation is underway. 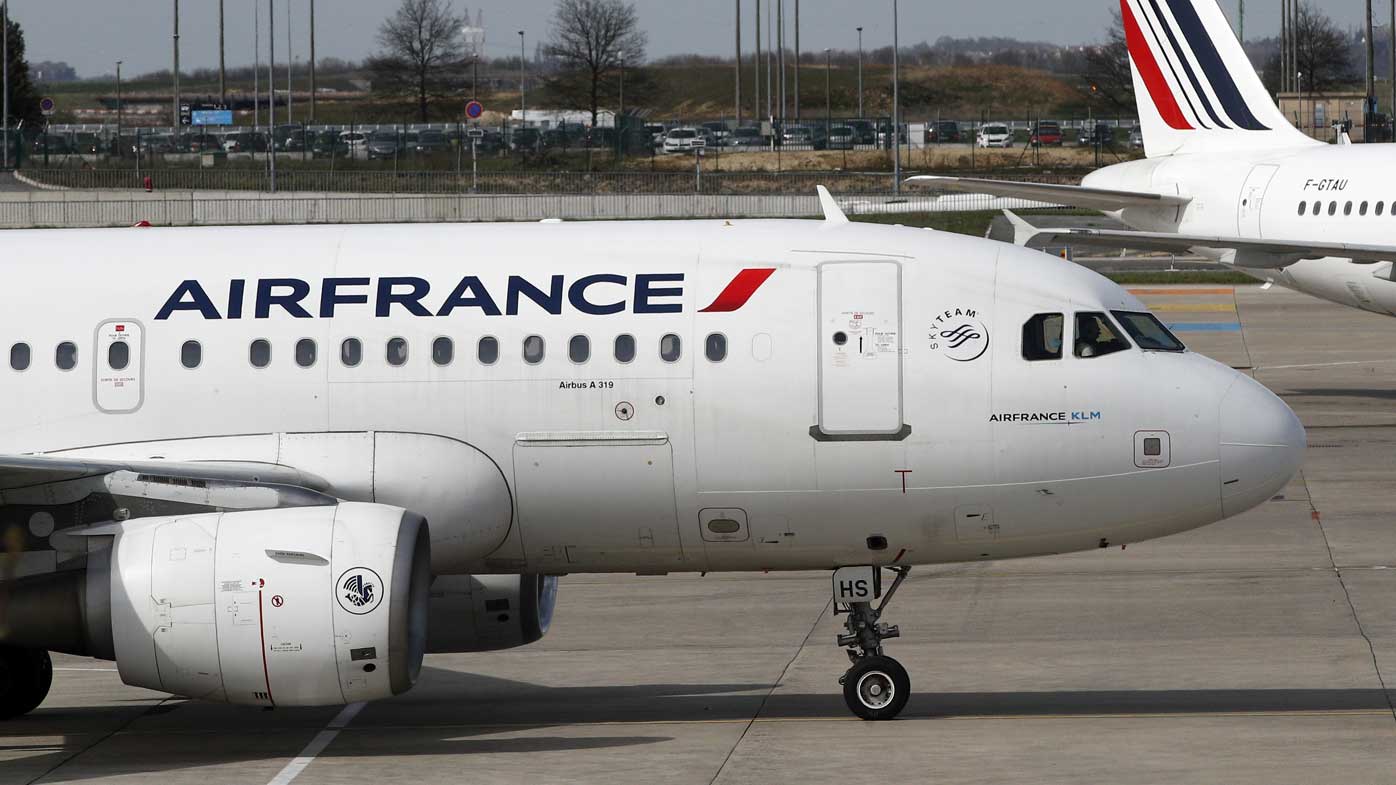 Such stowaway attempts are extremely rare, and nearly impossible to survive, the official said.

French media reported that the victim was a child migrant, though the official said it was too early to determine the victim's age. The official wasn't authorised to be publicly named, according to police policy.

No other information was immediately available.

Read more: Why stowing away in a plane undercarriage is a fatal mistake 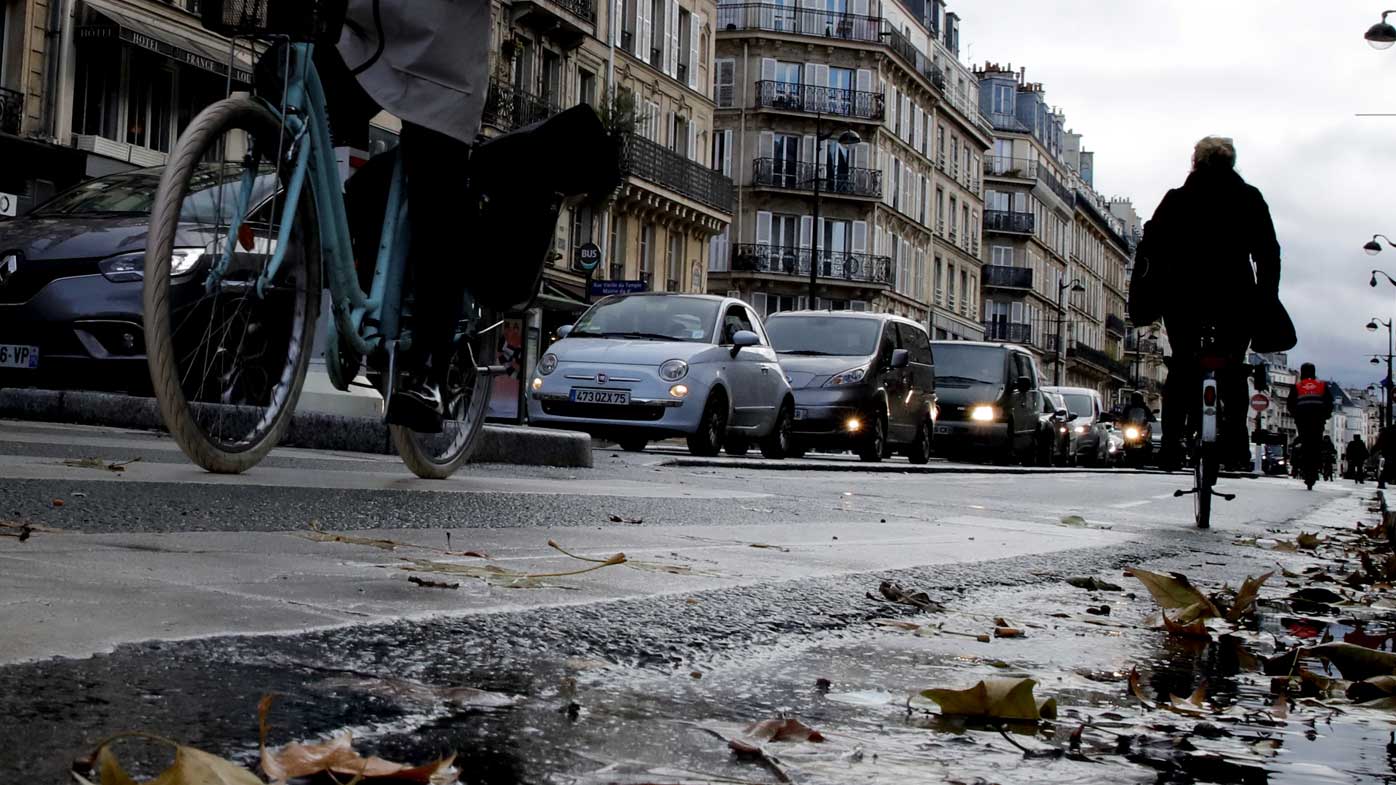 In July last year a stowaway fell from a plane's undercarriage into the backyard of a London home as it neared Heathrow Airport.

The man had fallen out of the landing gear from a flight from Nairobi in Kenya.

Stowing away in a plane's undercarriage is exceptionally dangerous. Experts believe roughly three-quarters of stowaways do not survive because of the extreme cold and lack of oxygen as the plane reaches cruising altitude. 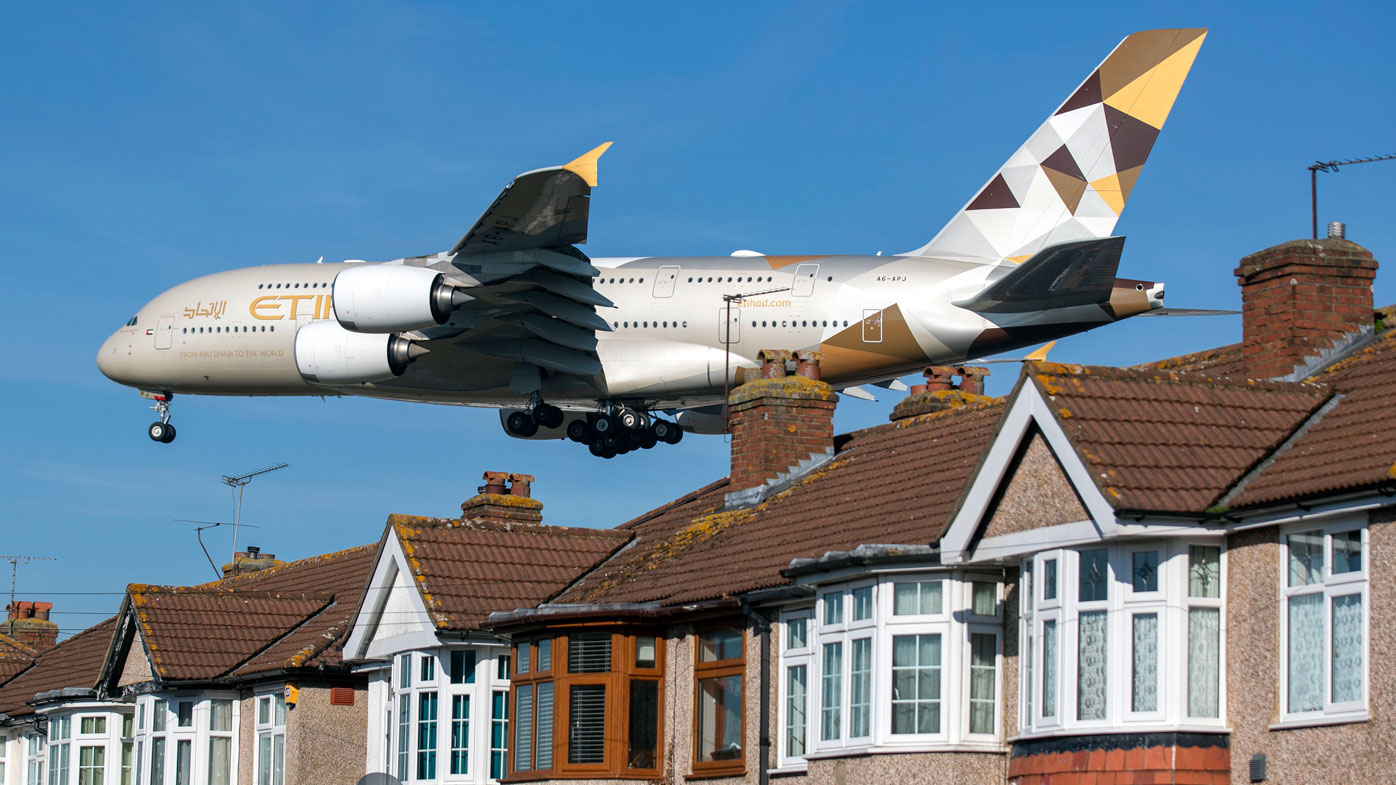 Though not common, stowaways have in the past plunged to the streets of London as planes lowered their landing gear.

In September 2012, a 30-year old from Mozambique, Jose Matada, died after falling from the undercarriage of a Heathrow-bound flight from Angola.