Mason Lee was struck in the abdomen by his mother’s boyfriend, William O’Sullivan in June 2016 and died from sepsis.

Child safety officers and police were warned toddler Mason Jet Lee was in danger of being physically harmed months before he died.

The 21-month-year-old was struck in the abdomen by his mother's boyfriend, William O'Sullivan in June 2016 and died from sepsis.

Children, who cannot be identified for legal reasons, told officers in March 2016 that O'Sullivan was hanging around "all the time". 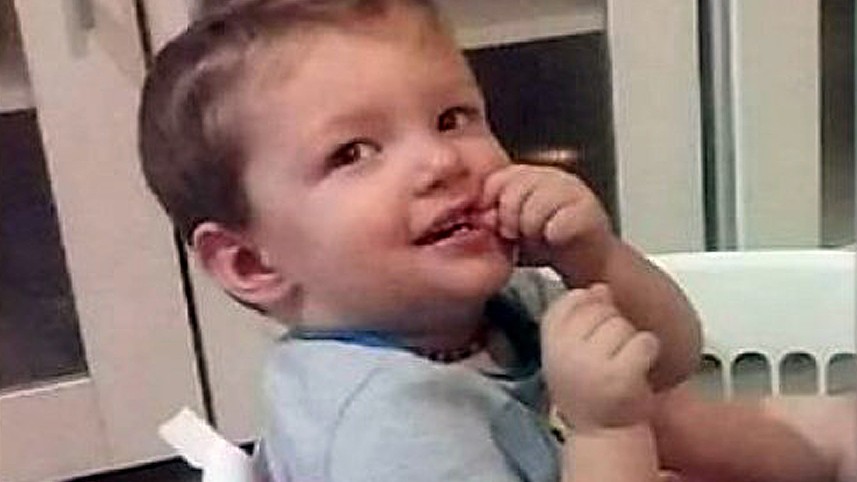 They also raised concerns for Mason, saying they would save him if he got hurt, the Brisbane Coroners Court heard on Tuesday. 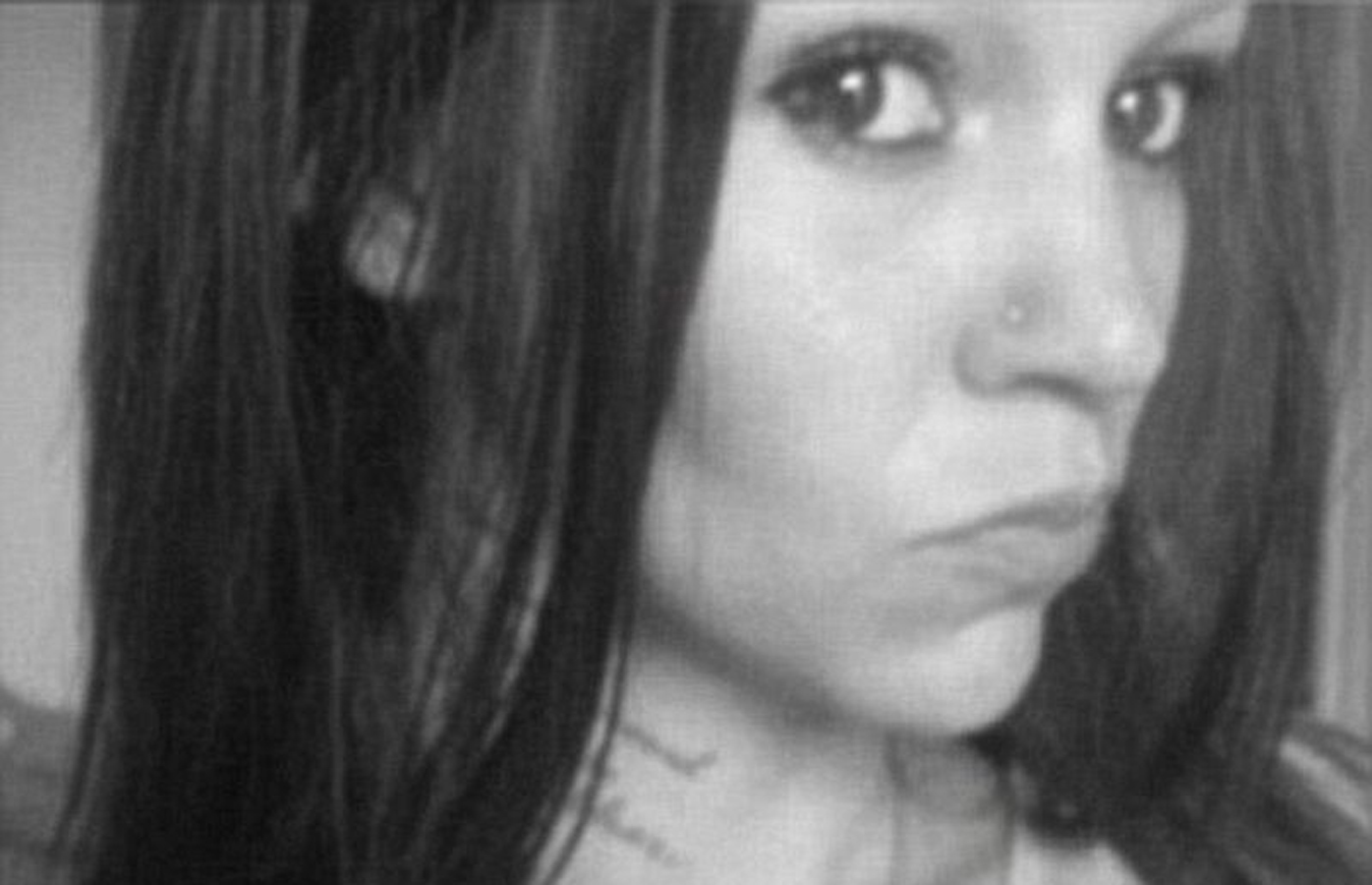 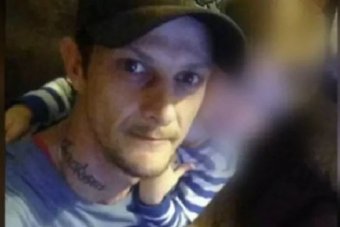 A Mission Australia worker, who also cannot be named, said she had concerns about O'Sullivan after he became defensive about the Lee family being interviewed by child safety officers.

"For me it was quite obvious he was worried about what (they) might say," she said from the witness box.

The woman said when she began working with Mason's mother, Anne-Maree Lee, the family were homeless and struggling.

They had been known to child safety officers since 2005 following numerous domestic violence incidents involving drugs.

But the Mission Australia worker said she was never advised about this despite being contracted to provide early intervention support services to the family.

"That's really concerning information. It would have helped me to have a much better idea of the family's history," she said.

By November 2015, the child safety department's concerns about Ms Lee had increased to include her ongoing mental health issues and alcohol abuse.

Ms Lee was also allegedly selling drugs from the home she shared with her children and police had been called about O'Sullivan following a domestic violence incident.

But none of these were communicated to the Mission Australia worker tasked with supporting the family.

The silence continued when Mason was hospitalised with injuries his veteran doctor described as the worst he had seen in his 45-year career.

It was only after pediatricians raised their concerns and Mason's case was escalated to a Suspected Child Abuse and Neglect team in March 2016 that the Mission Australia worker was alerted to the Lee family's situation.

She said doctors at the meeting advocated for Mason to be removed from his mother and O'Sullivan's care.

"I remember there being tension in the room," she said.

Despite this Mason was released from hospital into his family's care that same month after child safety officers agreed to begin an intervention process.

However, Mason's case wasn't allocated to a child safety officer before he died three months later on June 11.

The inquest will now continue via written submissions and answers only due to the threat posed by the coronavirus.