Anthony Sampieri, who bound and raped a seven-year-old girl inside a Kogarah dance studio, has been sentenced to life in prison.

Sydney man Anthony Sampieri, who bound and raped a seven-year-old girl inside a Kogarah dance studio, will die behind bars.

Today Sampieri was sentenced to life in prison for the horrific attack on a young girl in public toilets in November 2018.

The 56-year-old pleaded guilty to 10 charges related to the attack including three counts of sexual intercourse with a child under 10.

In sentencing, Judge Paul Conlon in the Downing Centre District Court described the crime as "sexual abuse of the most horrifying and degrading kind". 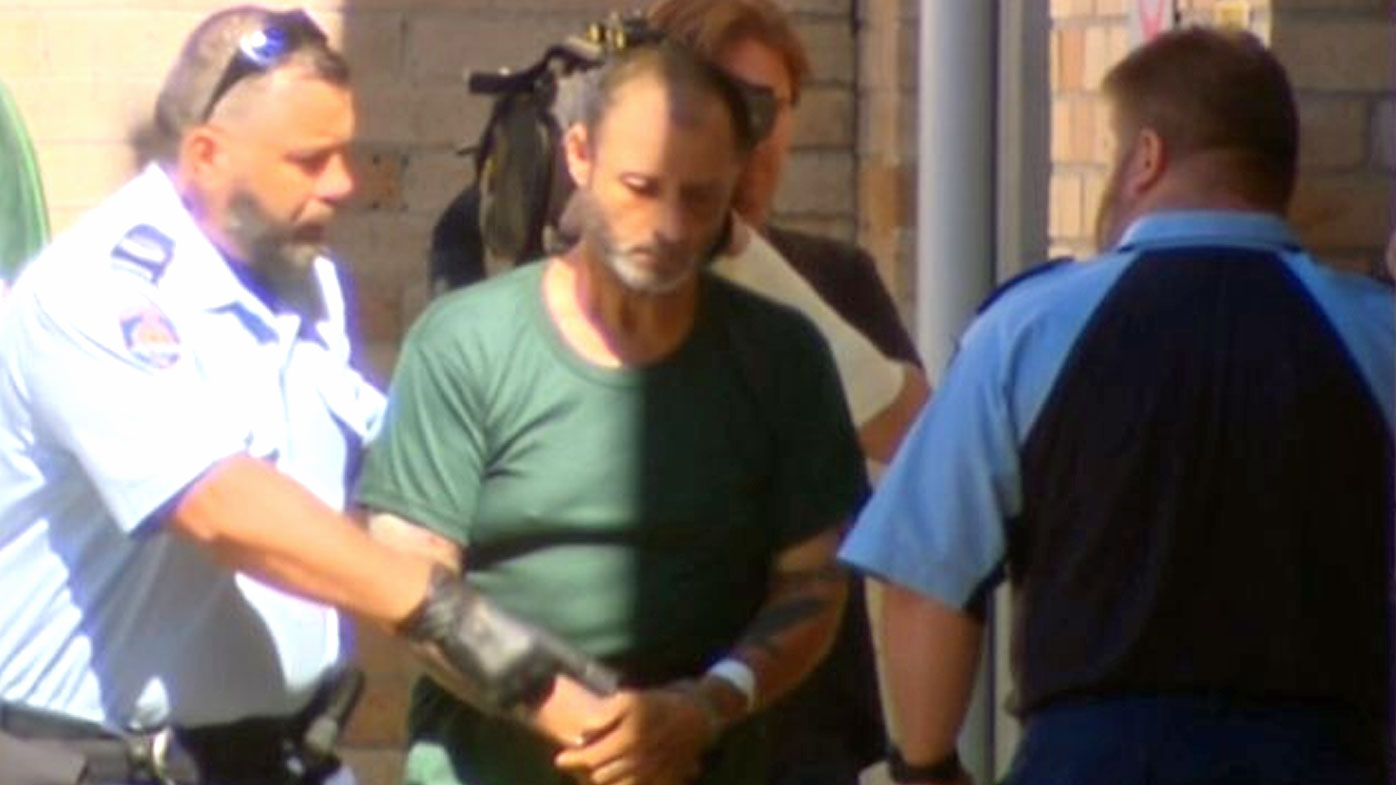 WARNING: Some readers may find the content below distressing

He said what happened to the girl was "every parent's worst nightmare".

Judge Conlon detailed how Sampieri – who was on parole at the time of the attack - raped, punched and bound the girl in the toilets after consuming the drug ice.

Sampieri tied a cord around the seven-year-old girl's neck and hands and threatened the victim with a knife during the abuse.

There is a four minute and 43 second recording of the 56-year-old sexually abusing the young girl. The court heard Sampieri stopped filming because he "felt guilty".

"Using crystal meth, I believe that led me to what I did," Sampieri told a sentence hearing last week.

The victim suffered a number of injuries including bruising and swelling on the cheek, a cut on the inside of her left cheek, and bruising to her neck, arms, and body.

The court heard the attack lasted about 45 to 50 minutes. 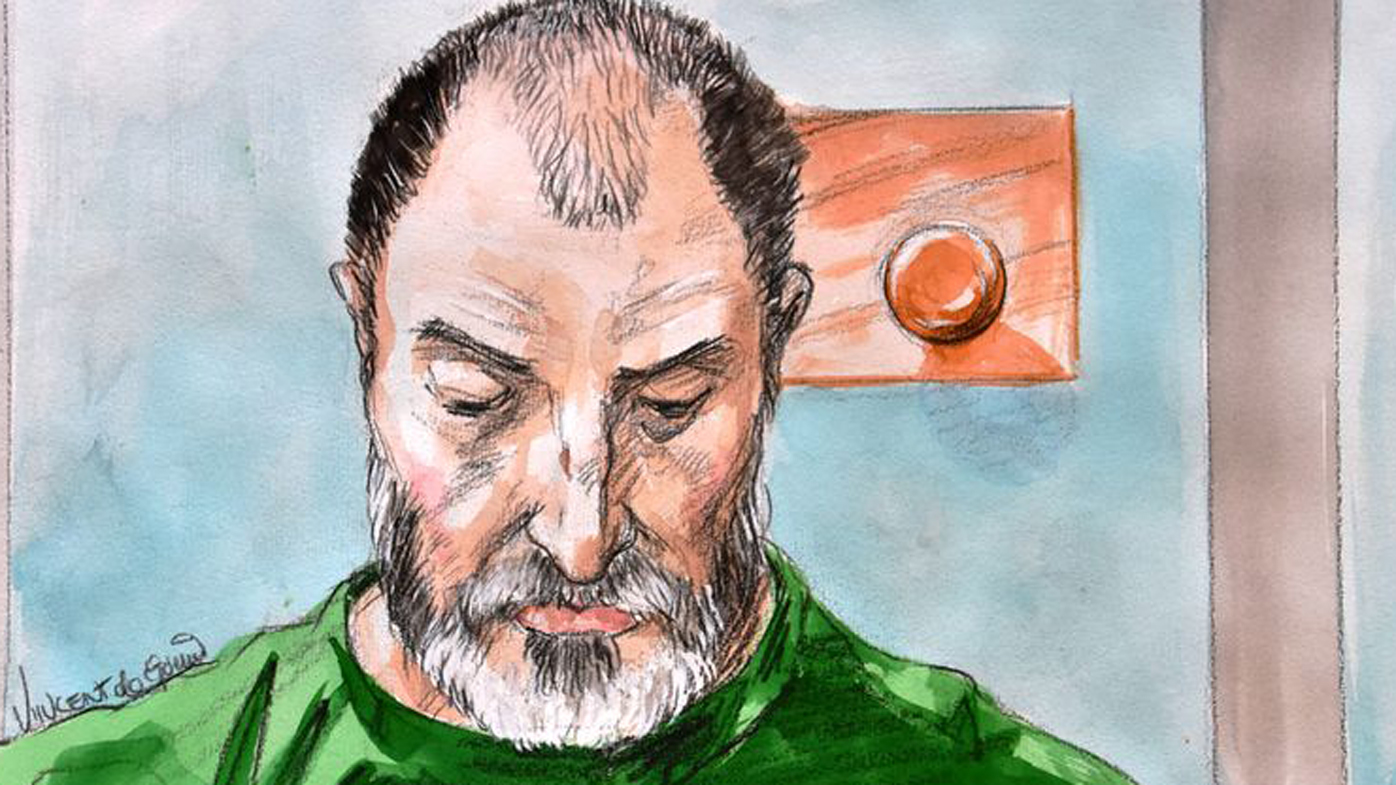 "One can only imagine the confused and heightened state of fear she would have been in," Judge Conlon said.

Sampieri later told a psychiatrist that he could not recall many details from the attack.

Judge Conlon noted that the child will be subject to lifelong "emotional scarring", and will be traumatised when entering public toilets, and maybe even the bathroom in her own home.

The court also heard how witness Nick Gilio intervened and was slashed across the back of the head from ear-to-ear by Sampieri. Mr Gilio found the girl in the toilet cubicle.

He had 12 stitches in his head and six for a cut on his abdomen. He is still recovering physically and has deep psychological scars from the incident.

The court hear Mr Gilio suffers from sleeplessness, flashbacks, nightmares and intrusive thoughts. In a victim impact statement, he said he had lost enjoyment in his life, and lost his sense of optimism.

"The victim, her family everyone at the dance school and indeed the whole community are indebted to you for the courage you displayed in the face of someone wielding a knife," Judge Conlon said.

Outside court, Mr Gilio gave a touching tribute to "our little dancer", who he said was the victim of a "heinous and despicable crime". 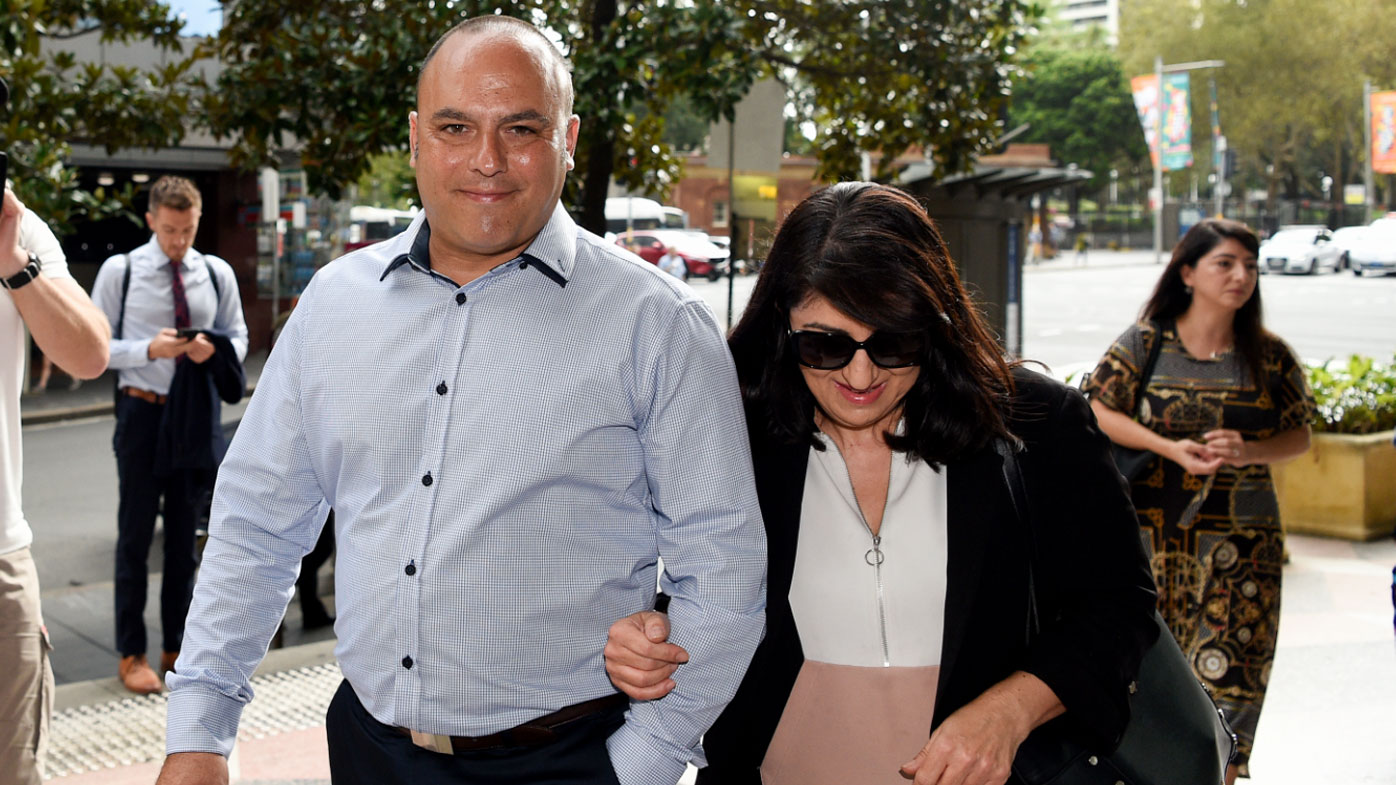 He stood alongside dentist Jeffrey Stack, who knocked Sampieri out before police arrived.

"Today is your day for justice, your day towards light and healing," Mr Gilio said through tears.

"My wish for you is that you grow to be a healthy, confident, strong, grounded young woman, who is caring and compassionate towards others, respectful and honourable towards others.

READ:  Australia's interest rates remain on hold at 0.25 per cent

"There is no day that goes by that I don't think of you, you are there for eternity. And although I will not be there in presence, I will always send my love to you in spirit.

"You are now forever locked in my heart, you are my hero and you always will be.

"And if we are to cross paths again please know that it is only yesterday that I thought of you."

Previously Sampieri also admitted to charges related to sexually explicit and harassing phone calls he made to women in the months before the Kogarah attack.

In the lead-up to a rape in Wollongong, he had made a string of offensive phone calls for sexual gratification, giving him a feeling of power and control.

He made calls to real estate agents, marriage celebrants, and receptionists who had publicly available phone numbers.

Judge Conlon said it was clear there was planning involved in making these explicit phone calls.

Sampieri admitted he had repeatedly injected ice in nearby public toilets before the attack.

He said he was in such a state of sexual excitement by the time he was in the dance studio facilities, he would have attacked anyone who had walked in.

Sampieri has liver cancer, and it will be fatal. Doctors have given him a 60 per cent chance of surviving the next five years.