The Iraqi military said that a rocket aimed at Baghdad’s fortified Green Zone, home of the US embassy, struck a residential house and injured a child.

The Iraqi military said that a rocket aimed at Baghdad's fortified Green Zone, home of the US embassy, struck a residential house and injured a child. 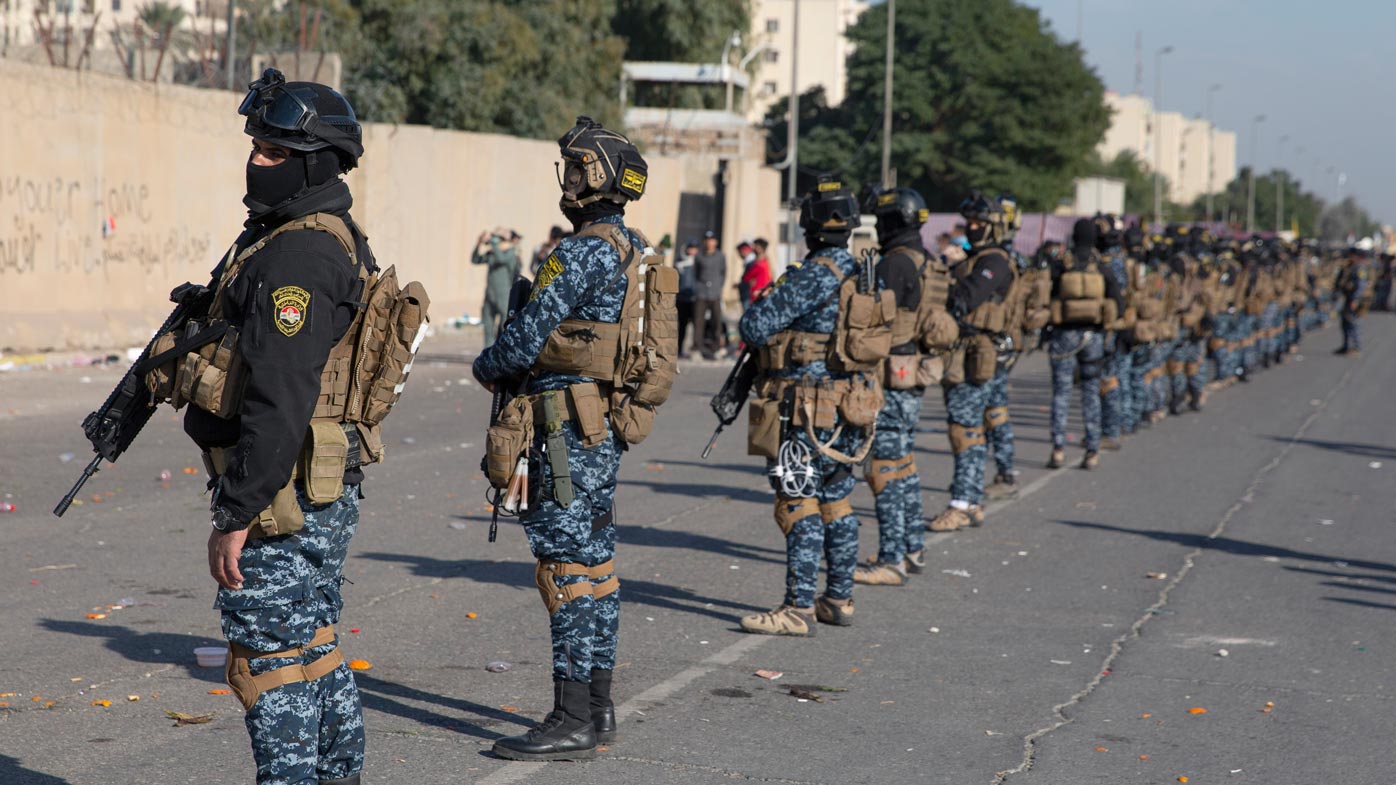 A recent spate of rocket attacks have struck close to the US Embassy and targeted American troops in Iraqi bases. The officials spoke on condition of anonymity in line with regulations.

The rocket was launched late Saturday from the Ali Al-Saleh area of Baghdad and landed next to a house close to a local TV channel, the military statement said. A child suffered head injuries and the house was damaged.

Iraqi security forces say they also thwarted another attack north of Baghdad in the Umm al-Azam area aiming to hit Camp Taji, a training base used by US-led coalition forces.

In March, two Americans and one British soldier were killed following a barrage of rockets on Camp Taji.

The latest uptick in attacks comes shortly before Iraq embarks on strategic talks with the US in which the presence of American forces in the country is expected to top the agenda.

The US has criticised Iraq's federal government for being unable to reign in Iran-backed militia groups it believes are orchestrating the attacks. Iraqi Prime Minister Mustafa al-Kadhimi has pledged to protect American installations from attacks, US officials said.