A young child is among three people dead after a car crashed and hit a tree on the NSWSouth Coast early this morning.

At 4.30am, emergency services were called to the Princes Highway, Lake Tabourie, near Ulladulla, after reports that a crash had taken place.

The driver, a woman, and two of her passengers – a man and a young child – died at the scene. 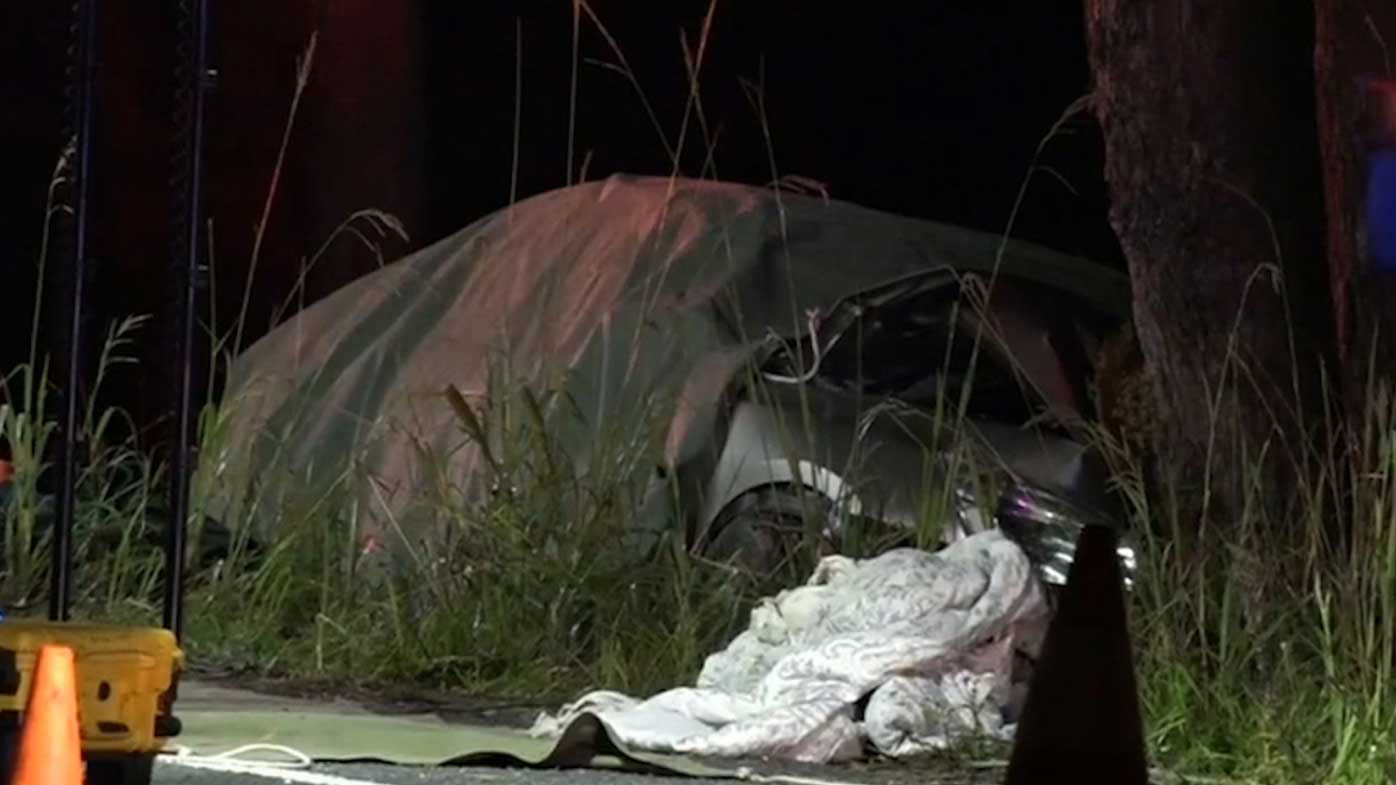 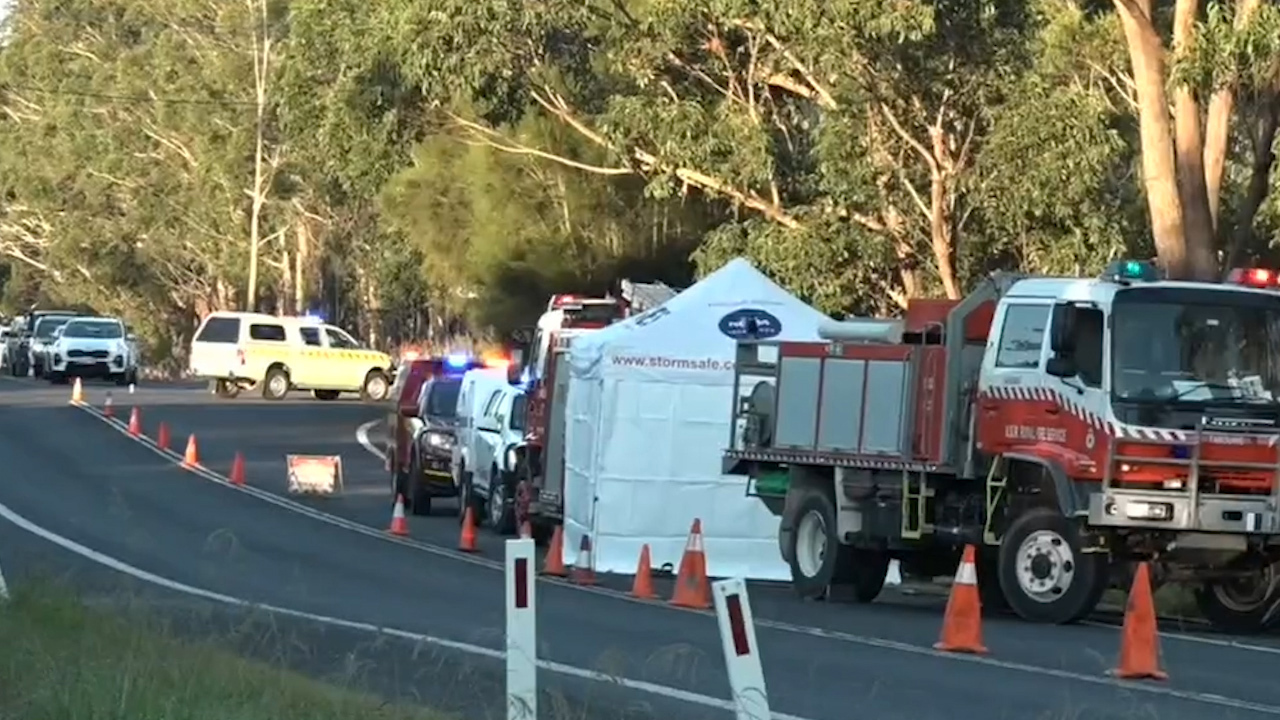 Police have yet to identify the bodies.

The fourth person inside the car, a male passenger, was airlifted to hospital in a serious condition.

Police have established a crime scene which is continuing to be investigated to determine the cause of the crash. 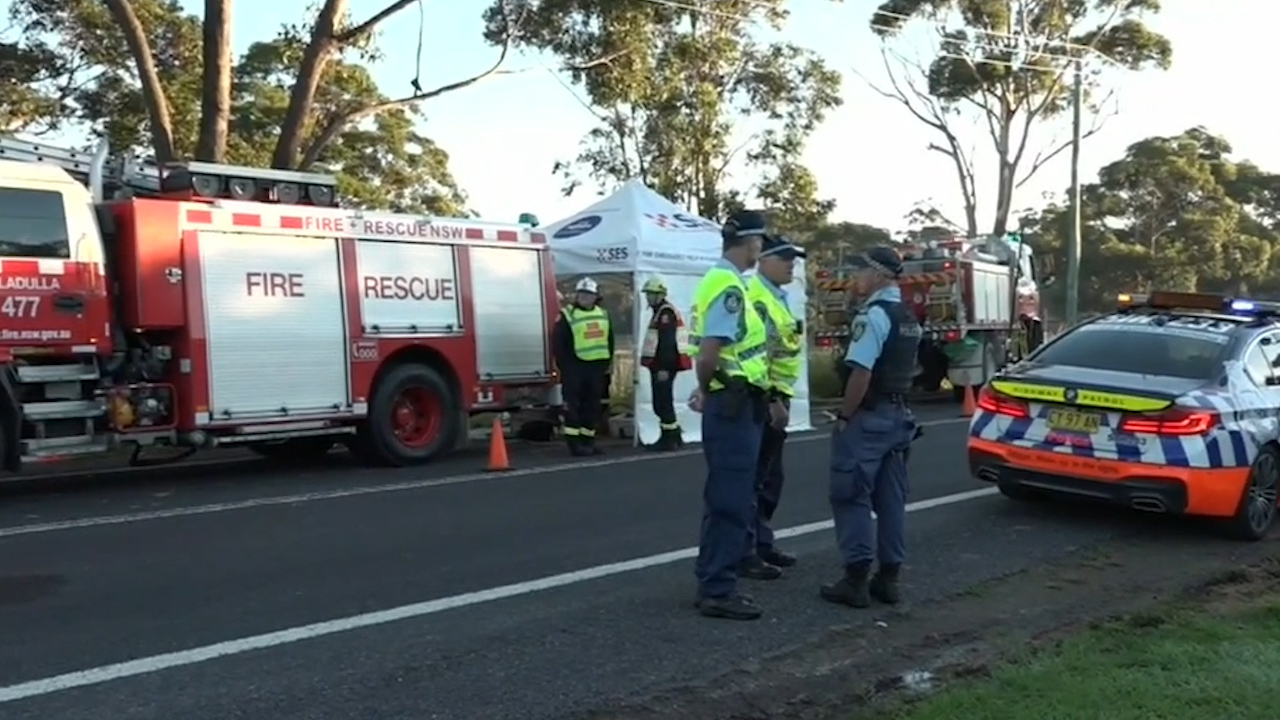 Yesterday, a woman also died after a separate accident in Sydney's south.

At 8.20pm, a car with two occupants crashed into a power pole on Ramsgate Road, Ramsgate.

A 64-year-old man suffered spinal injuries while a 46-year-old woman was critically injured.

She died at St George Hospital early this morning.

Officers from St George Police Area Command established a crime scene, which was examined by investigators from the Crash Investigation Unit.