Children’s swimsuits and child sexual abuse material were found inside the campervan of the new prime Madeleine McCann suspect, according to a German documentary.

Girls' swimsuits and child sexual abuse material were found inside the campervan of the new prime Madeleine McCann suspect, according to a German documentary.

German Police discovered the items in 2016, Spiegel TV reported, while they were investigating the disappearance of five-year-old Inga Gehricke. 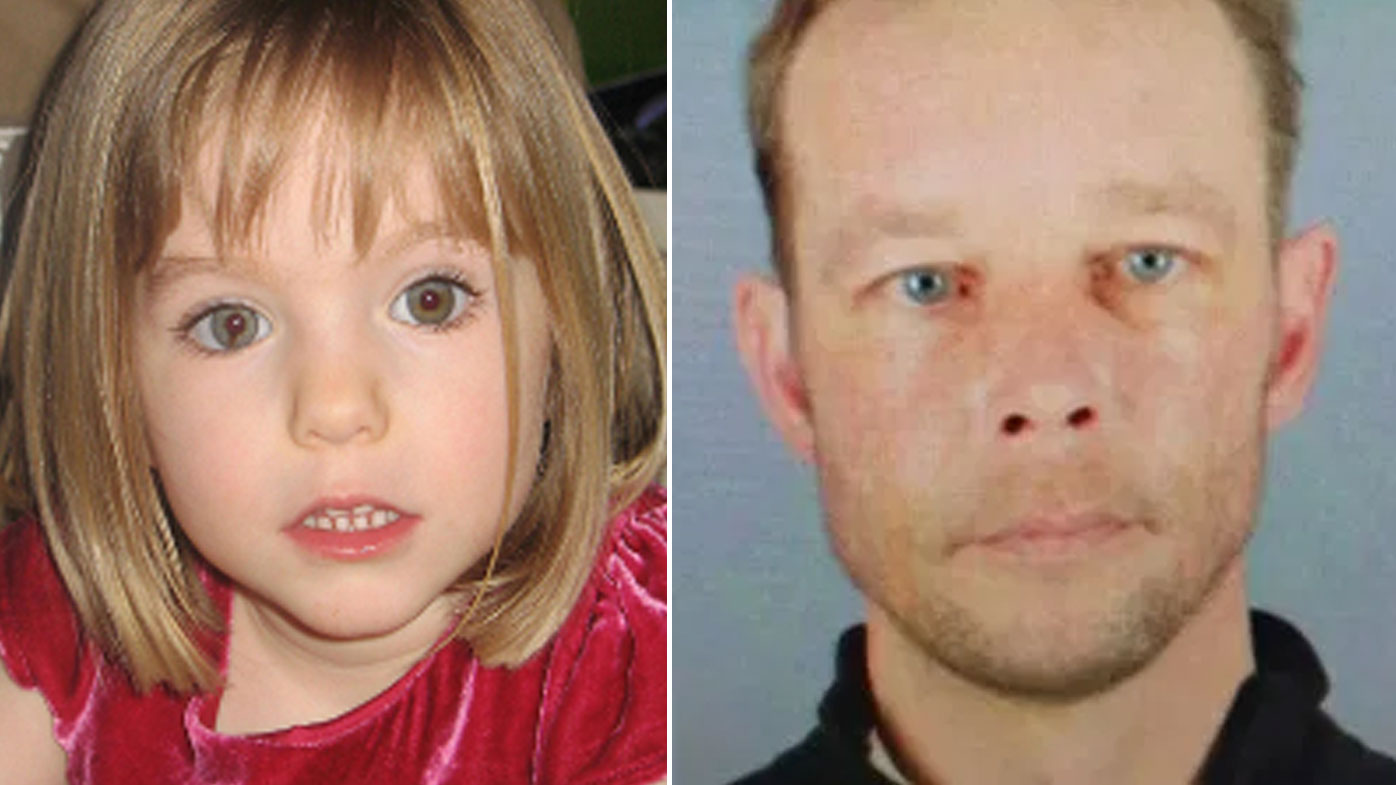 German prosecutors have said they have evidence that Brueckner, currently jailed for another crime, killed Madeleine 13 years ago - just not enough to charge him in court.

Brueckner, 43, is serving a 15-month prison sentence in Germany for drug dealing.

The red and white Allegro Bay RV vehicle was reportedly purchased by Brueckner in 2010 and searched by German Police in 2016, Spiegel TV claimed.

Police found the vehicle at a disused factory site near Braunschweig, in northern-central Germany.

During a week-long examination of the site, police discovered swim suits and computer memory sticks with more than 8,000 files.

The documentary said the files were mostly pictures and videos of child abuse.

Brueckner was being investigated in the disappearance of German girl, Inga, who vanished in the woods while on a family picnic.

He was not charged with any crimes relating to Inga, but police did prosecute him over the child abuse material found inside the camper van. 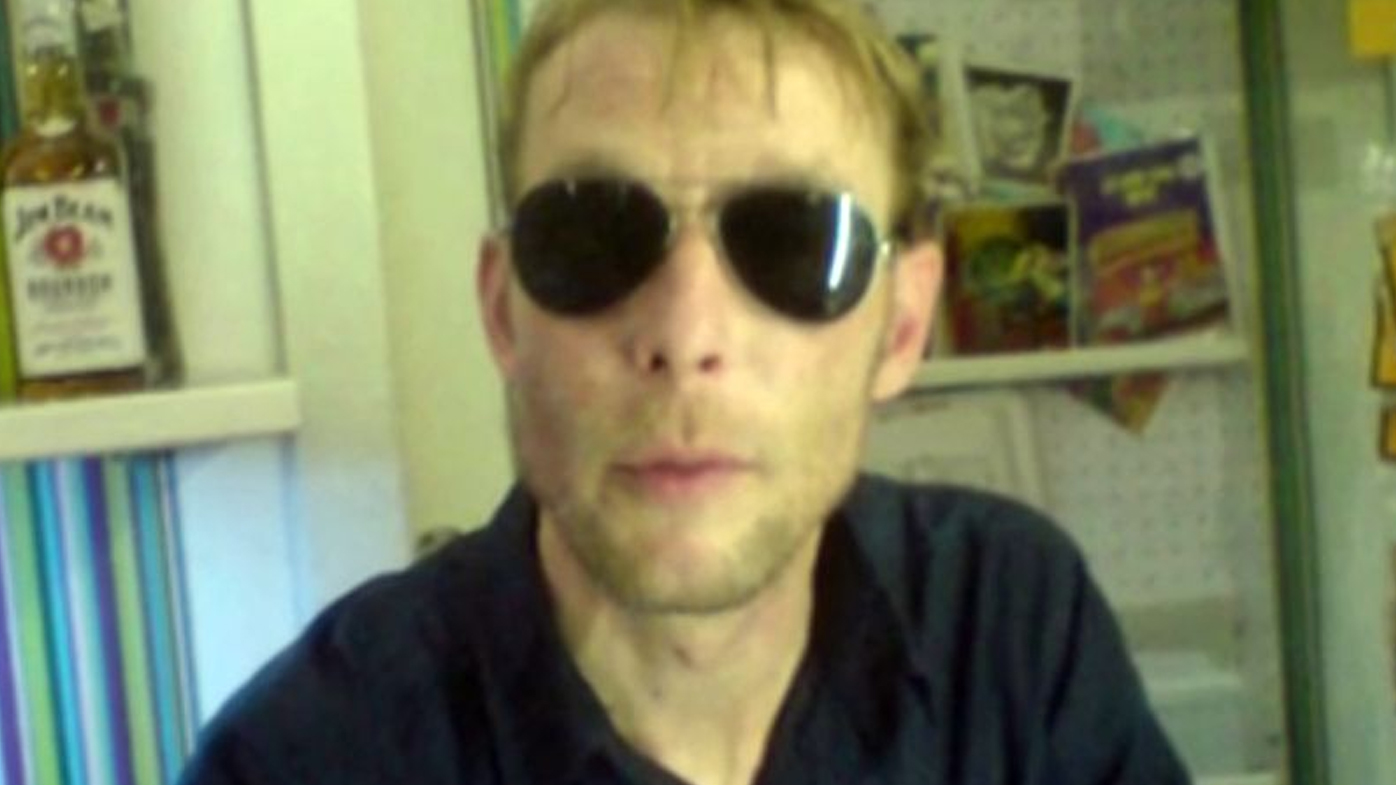 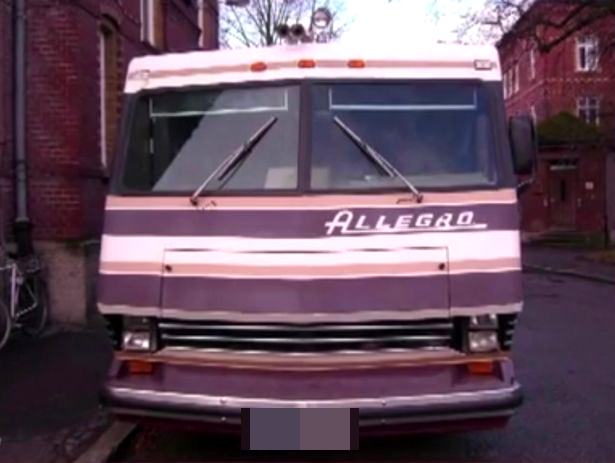 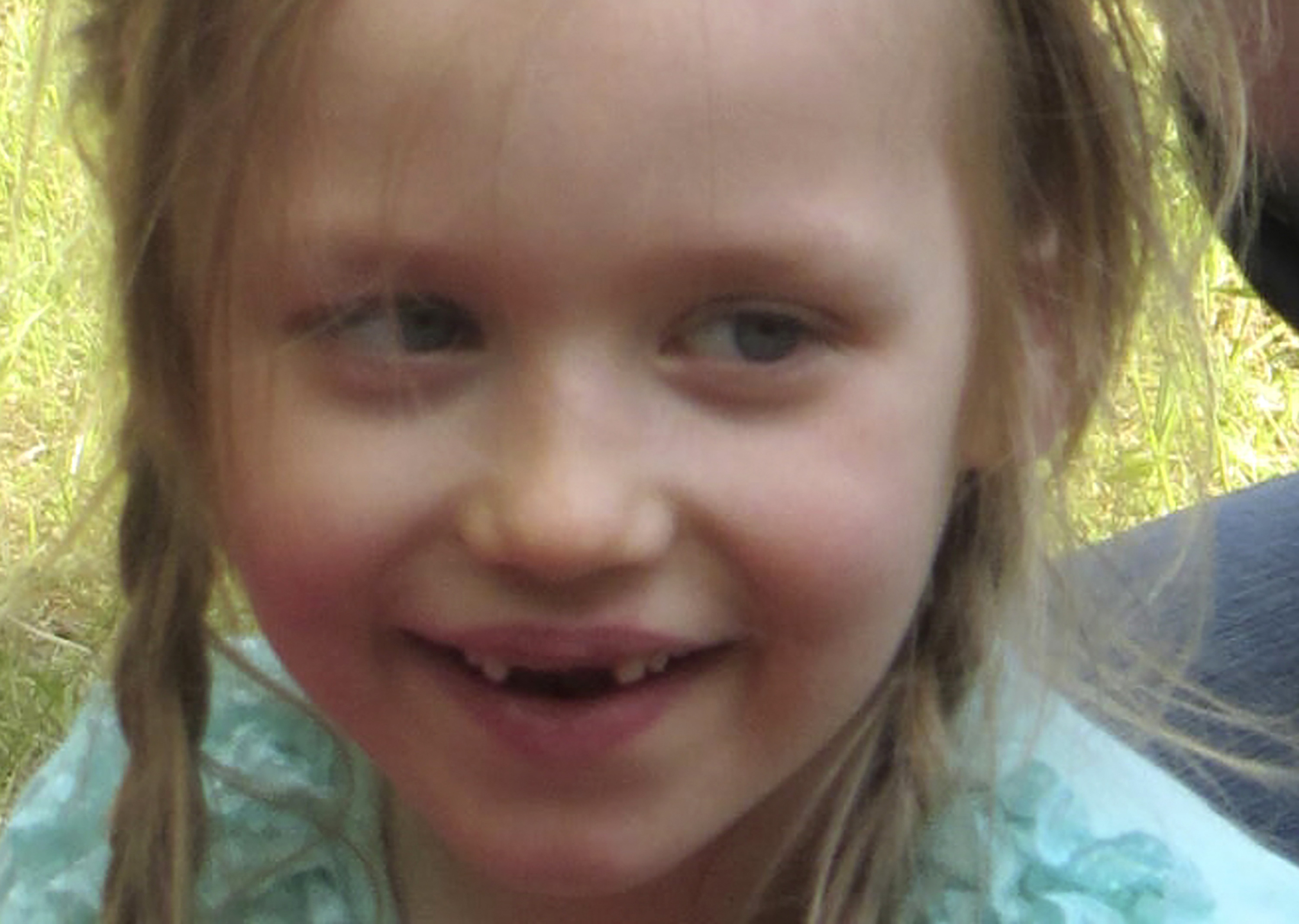 A man identified in the documentary only as Bjorn R claimed to know Brueckner during his time in Portugal.

Madeleine went missing in 2007 while on holiday in Portugal with her family. She was aged three at the time of her disappearance.

"Alcohol sometimes loosened his tongue. He said that he was in Portugal and he got in everywhere and stole cameras," Bjorn R said.

"He told me, 'I can transport children, kids, in this space. Drugs and children, you can transport them in this van, it's a safe space in the van, nobody can find them. Nobody can catch you'."

In the documentary, Bjorn R explained Brueckner had been contacted in 2013 by police investigating Madeleine's disappearance.

"One day I came into the kiosk [where Brueckner worked at the time]  and he was a little bit distraught and said, 'Hey, look what I've got here' — and he showed me a subpoena for the Madeleine McCann case. 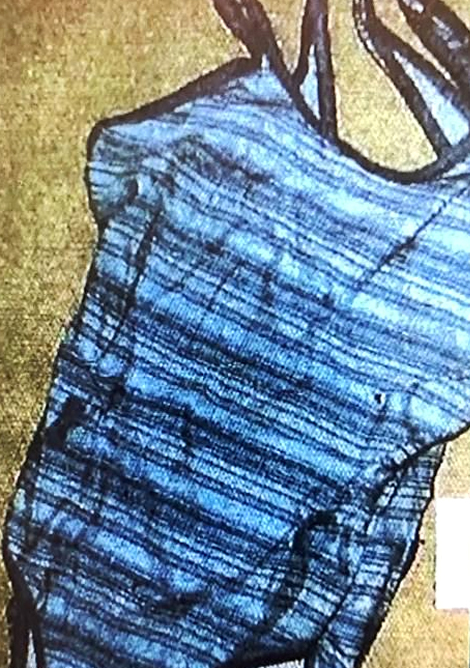 "You could see it churned him up a bit but he wasn't panicking and he wasn't saying 'they are on my heels'.

"I think he said he had been there but that he had nothing to do with it and that was that."

Since German prosecutors declared in early June they had a new Maddie suspect there has been intense interest in the cold case.

The past 24 hours saw multiple reports claim the German prosecutor leading the investigation had written a letter to Madeleine's parents, informing them she was dead.

But hours later, Kate and Gerry McCann issued a public statement denying they had received any such letter.

Brueckner is currently appealing a conviction for the 2005 rape of a 72-year-old American woman, for which he was sentenced to seven years in jail.