On a 30-plus degree day in Carlingford, David is mowing lawns and cleaning out gutters. It’s hot and tiring work, but for David, this is heaven.

On a 30-plus degree day in Carlingford, David is mowing lawns and cleaning out gutters. It's hot and tiring work, but for David, this is heaven.

He arrived in Australia from Iran as a refugee in 2012, fleeing religious persecution, jail or worse for his Christian beliefs.

David was an accountant in Iran but his qualifications aren't recognised in Australia. 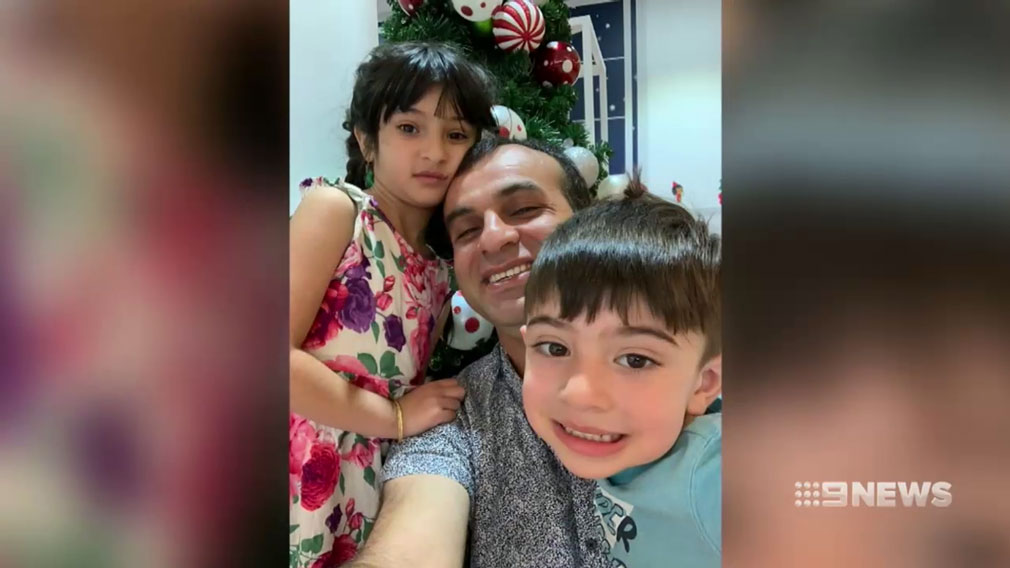 "Hardest thing is to find a job," David said.

"But first of all is (learning) the language."

In order to provide for his young family, David had to start again.

David was able to make a fresh start with the help of Huy Truong and a loan from his not-for-profit Thrive Refugee Enterprise.

In just two years, Thrive has loaned more than two-and-a-half million dollars, helping to create around 200 small businesses run by refugees in Sydney and Melbourne. 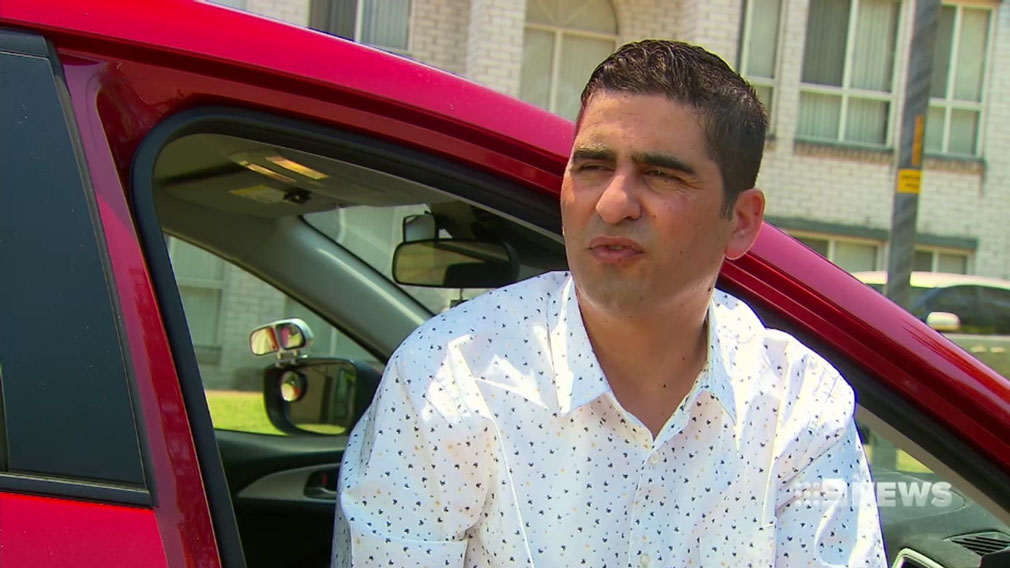 "If you've been willing to take the risk and make the effort to move to a different country from very difficult circumstances, the last thing you want to do is waste that life away," Mr Truong said.

Among others to benefit from Thrive's support is Kinan, who was a teacher in Syria before war tore his beloved country apart.

"There (was) no future for my son, even for me, no future, everything (was) destroyed," Kinan said.

Despite his university degree, Kinan had little hope of getting a good job – until Thrive helped him to buy his car. 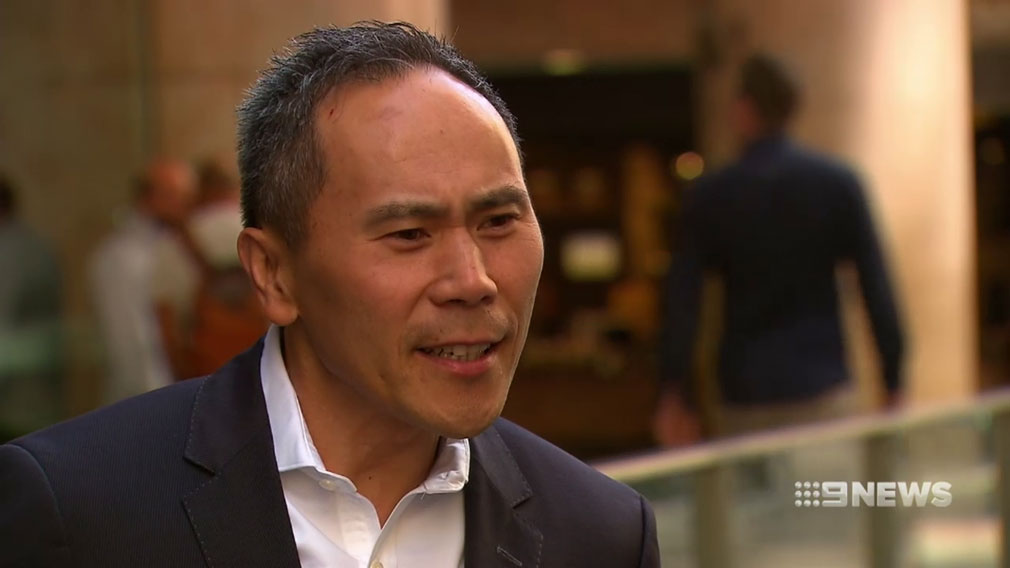 Kinan has since gone from working seven days, 12 to 14 hours a day, to owning is own business as a driving instructor in Greenacre, Sydney.

Mr Truong was inspired to start Thrive after fleeing Vietnam by boat with his family in 1978.

Life in Australia however was difficult for Mr Truong's family – especially without the aid of an organisation like Thrive.

"Not surprisingly (he) failed and ended up in a factory for the next 30 years."