An assault case against NRL player Josh Reynolds has been dropped.

An assault case against NRL player Josh Reynolds has been dropped.

This morning, police contacted the Wests Tigers player to tell him the charge was unsustainable. 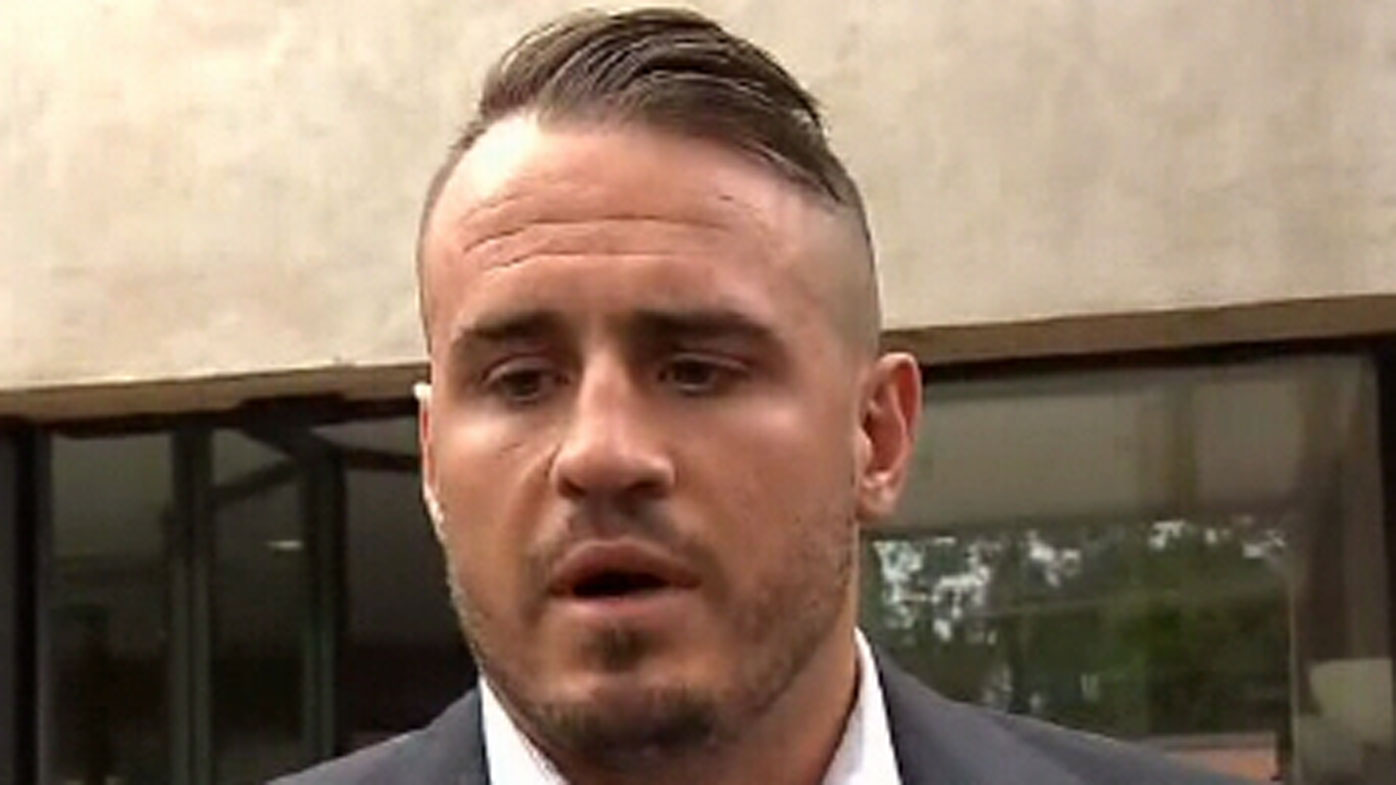 It comes after a 9News investigation  revealed Reynold's girlfriend's name, Arabella del Busso, was one of nine aliases used by Donna Preusker.

9News understands she is now being investigated by police.

Earlier this month, it was revealed Reynolds was planning to rely on the evidence of Ms del Busso's parents and her six former boyfriends in order to fight the charges.

Ms del Busso had alleged the footballer grabbed her arm during an alleged outburst late last year, which was partly filmed.

Reynolds was charged by police with assault following the incident, and entered a not guilty plea in December last year. 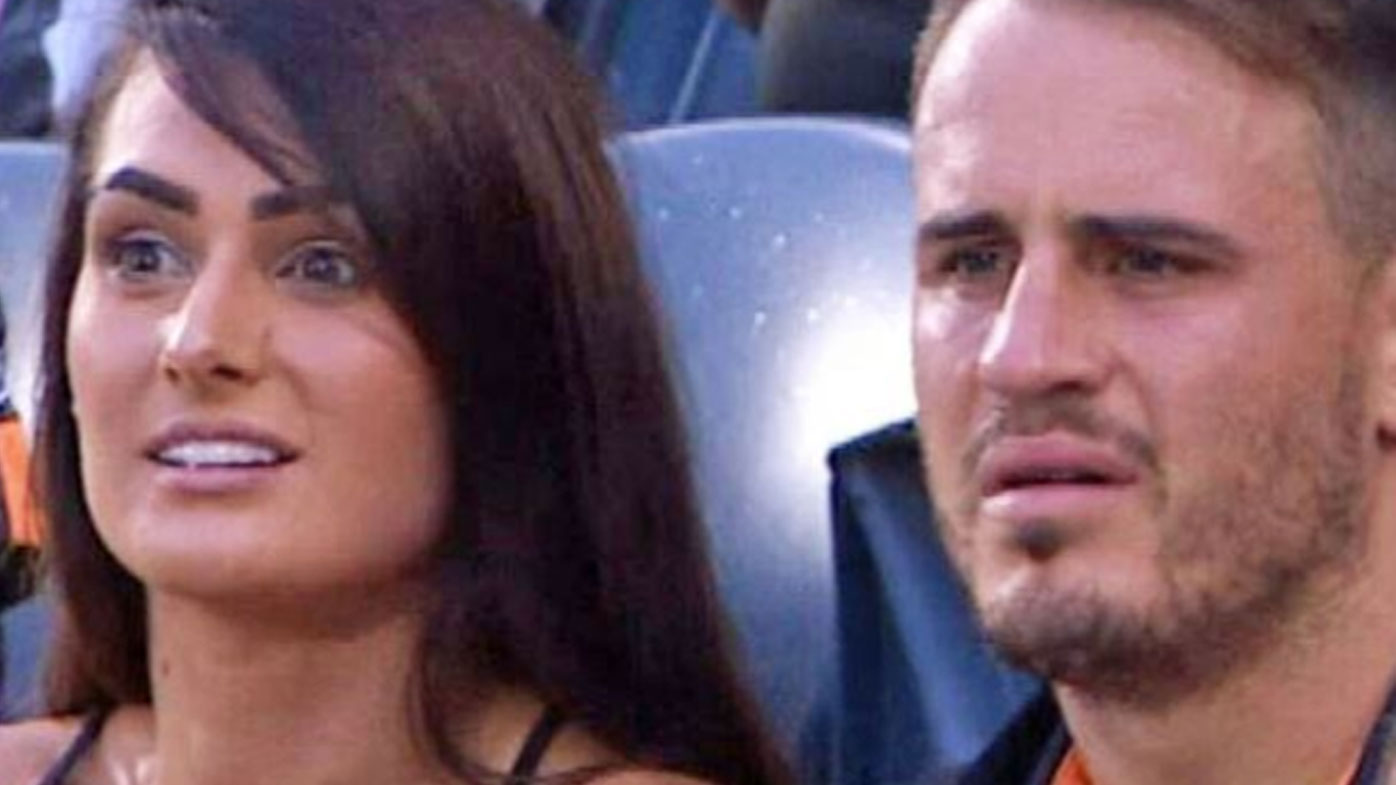 Reynolds' legal team said they would allege that under the name Bella Donna di Donato, Ms Del Busso had a medical certificate from a doctor in 2013 stating she had brain cancer.

Her former boyfriend told 9News he gave her money for treatment.

"Gave her about two and a half, three thousand for her treatment towards her treatment... she didn't have a job, so I was supporting her so probably about $6000 or $7000," the man said.

Another boyfriend, Michael Hayes, was awarded $7866 by a Queensland Tribunal and he sued her for the return of money she claimed she needed for a relatives' funeral. A bankruptcy notice has been filed for the outstanding debt.

The men each allege they were in relationships with her, handing over thousands of dollars after she claimed to need help for various medical and personal expenses. 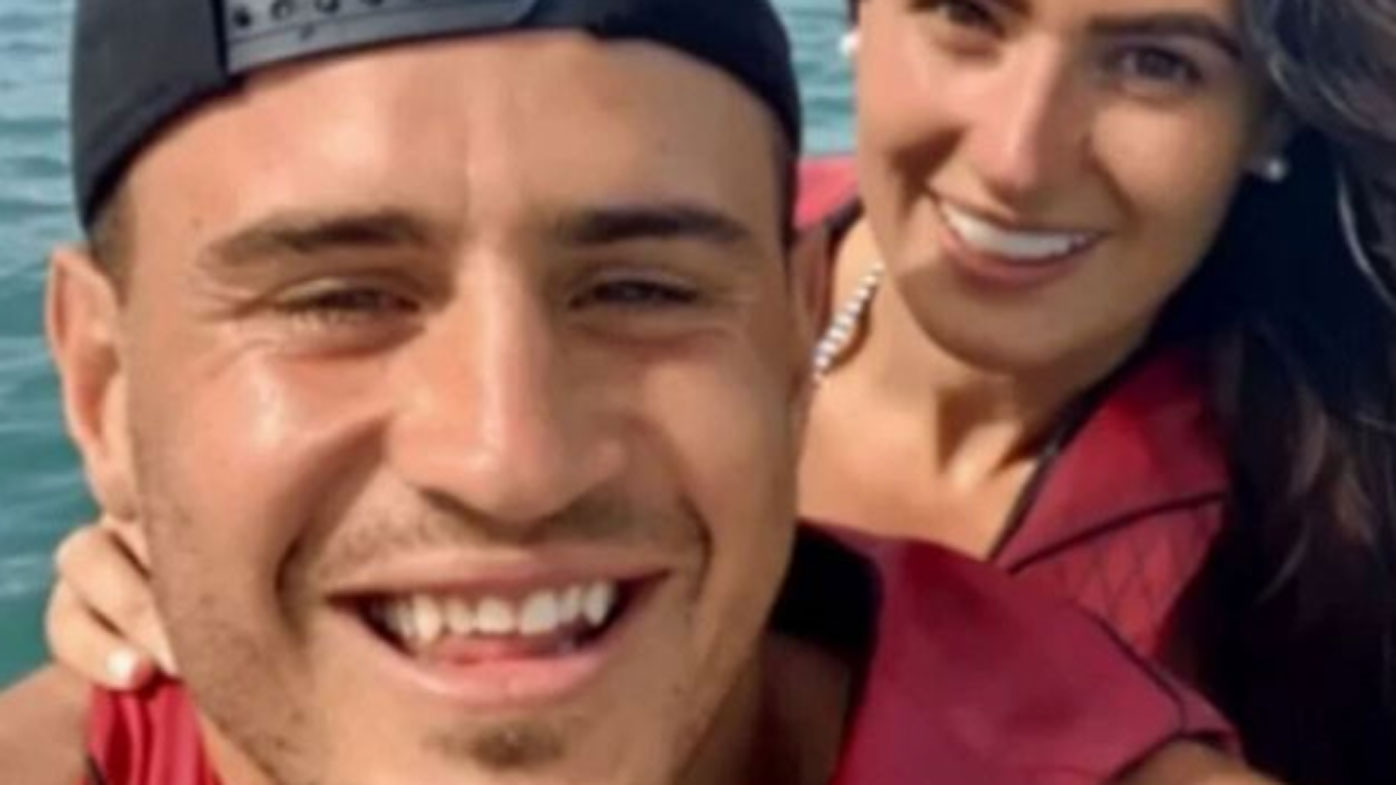 Reynolds says he met Ms del Busso through social media in late 2018 and saw her once - three months later she contacted him to say she was pregnant with twins.

She then told him she lost the twins, but quickly fell pregnant with twins again.

He went public with his anguish after she then told him she lost those babies.

Ms del Busso allegedly told him she was pregnant a third time, but Reynolds' defence team said they would allege that medical records show she was not pregnant on those occasions. 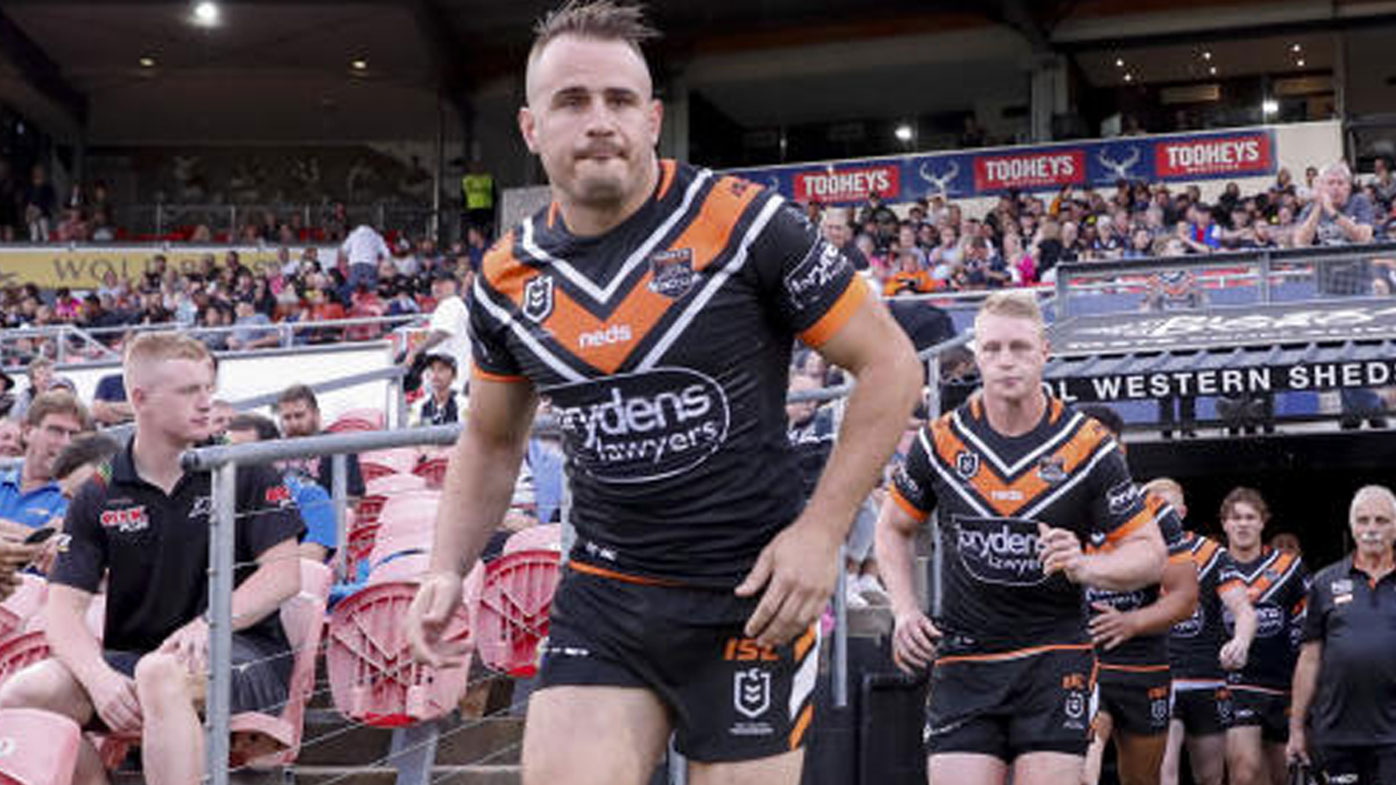 Reynolds also claims she told him last year her mother died, and she needed money for her funeral – and that he gave her more than $4000.

9News spoke to Ms del Busso's mother, Isobel Preusker and step father, Matt Furlong, who said there has been a repeated pattern of allegations.

"There's been Bella Donna... Bella Melbourne. There's also been Donna Barcelona... What's been happening is just devastating to a lot of people...she needs to be stopped," Ms Preusker, told 9News.