More than 100 charges against a family accused of horrific child sex crimes at a circus school in the New South Wales Blue Mountains have been dropped.

Seven people were charged in 2018 over 115 allegations of sexual abuse at the school.

Paul Cook, his sister Therese Cook and her daughters were all accused of sexually abusing three boys under the age of 10 between 2014 and 2016. 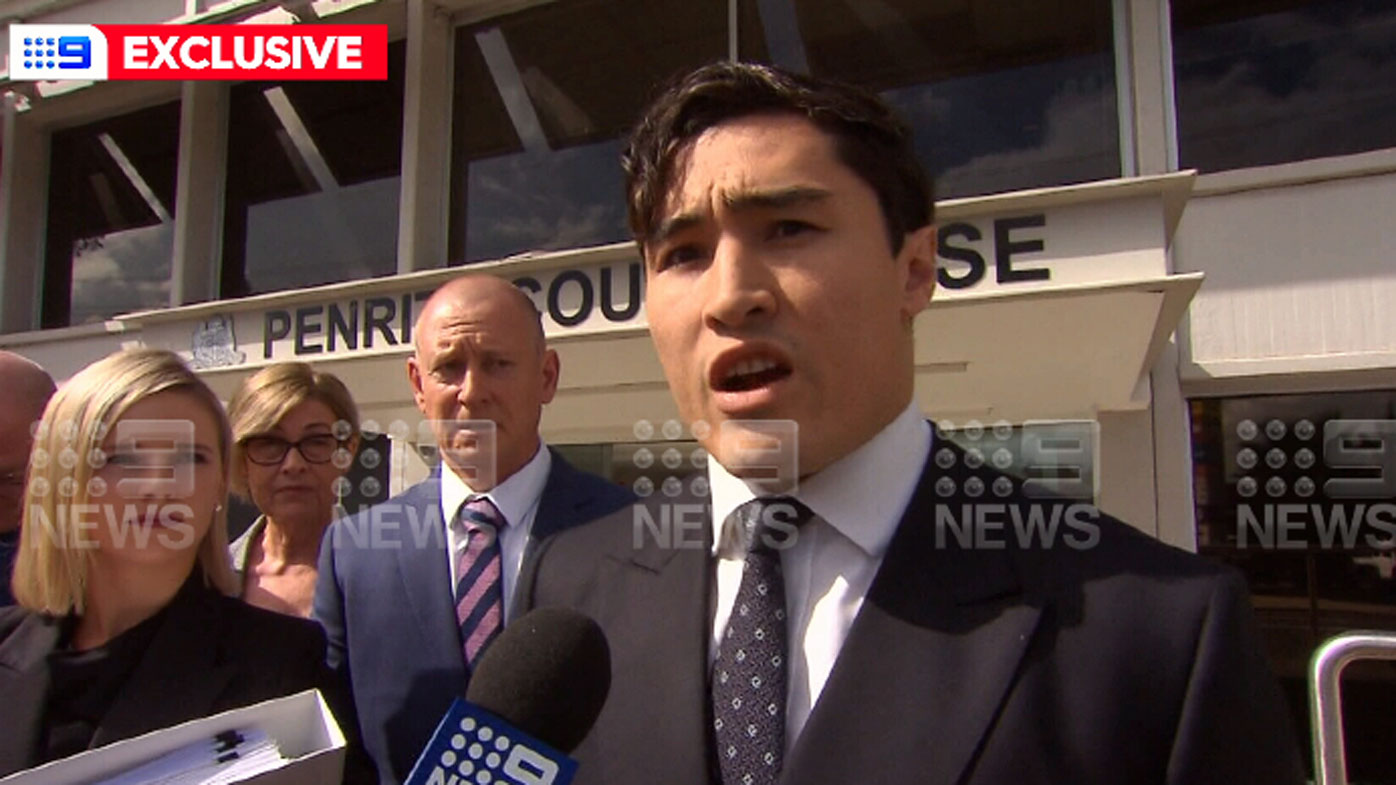 It had also been alleged that members of the group had filmed some of those boys to create child pornography material.

The Department of Public Prosecutions dropped all the charges today, with a magistrate citing there was no evidence.

The case has been before court for two years and the families' lawyers say four of the accused have spent 206 days behind bars, and three children spent four months in jail.

Their bail conditions meant they were not able to communicate with each other or see one another.

They will be reunited today.

Defence lawyer for the family, Bryan Wrench, told 9News it was "probably one of the greatest miscarriages of justice this state has seen."

"It was totally concocted, we are totally innocent, and it's been total vindication today," Mr Wrench told 9News.

"It's been a saga, it's finally over, it's been two years since they have seen their family and it is will be reunited."

In a statement, NSW Police said it will request a review.

"The NSW Police Force notes the withdrawal of all charges against seven people, including four women, two men, and a teenage girl at Penrith Local Court today," a statement said.

"It remains the strong recommendation of the Child Abuse and Sex Crimes Squad that the matters proceed before the court and a review has been requested."