The boyfriend of Breonna Taylor, a black woman shot dead during a police operation, has had charges against him dismissed.

A Kentucky judge has dismissed charges against Kenneth Walker III, the boyfriend of Breonna Taylor who was killed by police when a "no-knock" search warrant was executed on her home in Louisville on March 13, 2020.

Mr Walker was accused of shooting a Louisville police officer during the flawed forced-entry raid.

Thinking officers were intruders, he fired one shot as they broke down the door.

Officers returned fire, riddling the apartment with bullets and killing his 26-year-old girlfriend in the process. 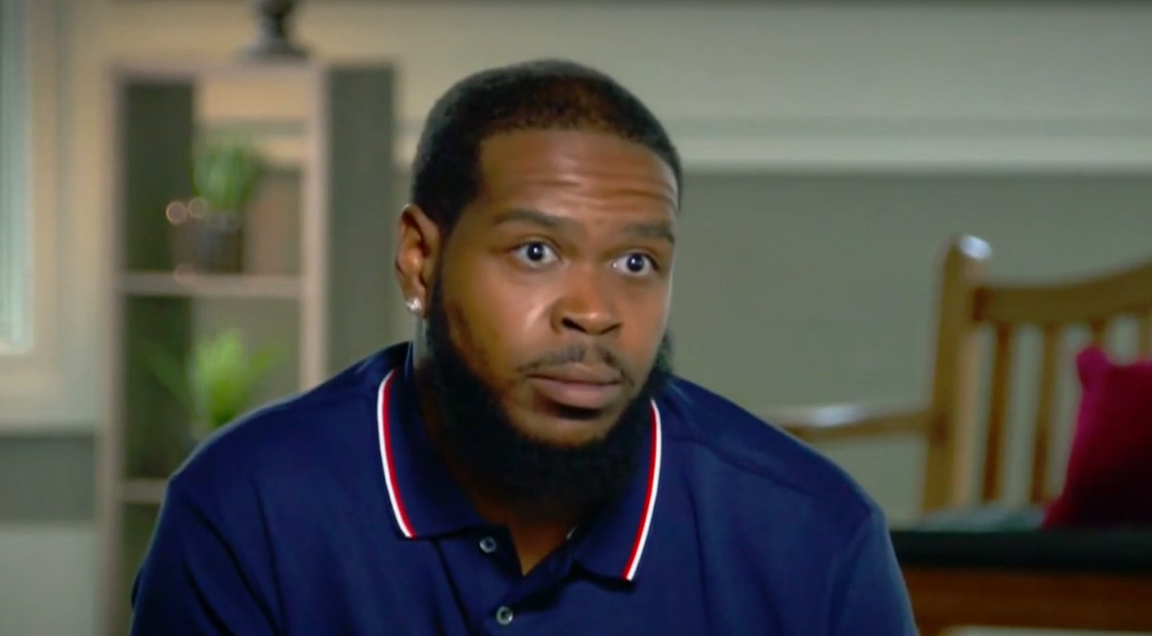 CNN has reached out to Mr Walker's attorney, Rob Eggert, for comment.

No officer who took part in the raid was charged for Ms Taylor's actual killing.

Only one of the three officers - Brett Hankison - was charged in connection with the shooting. 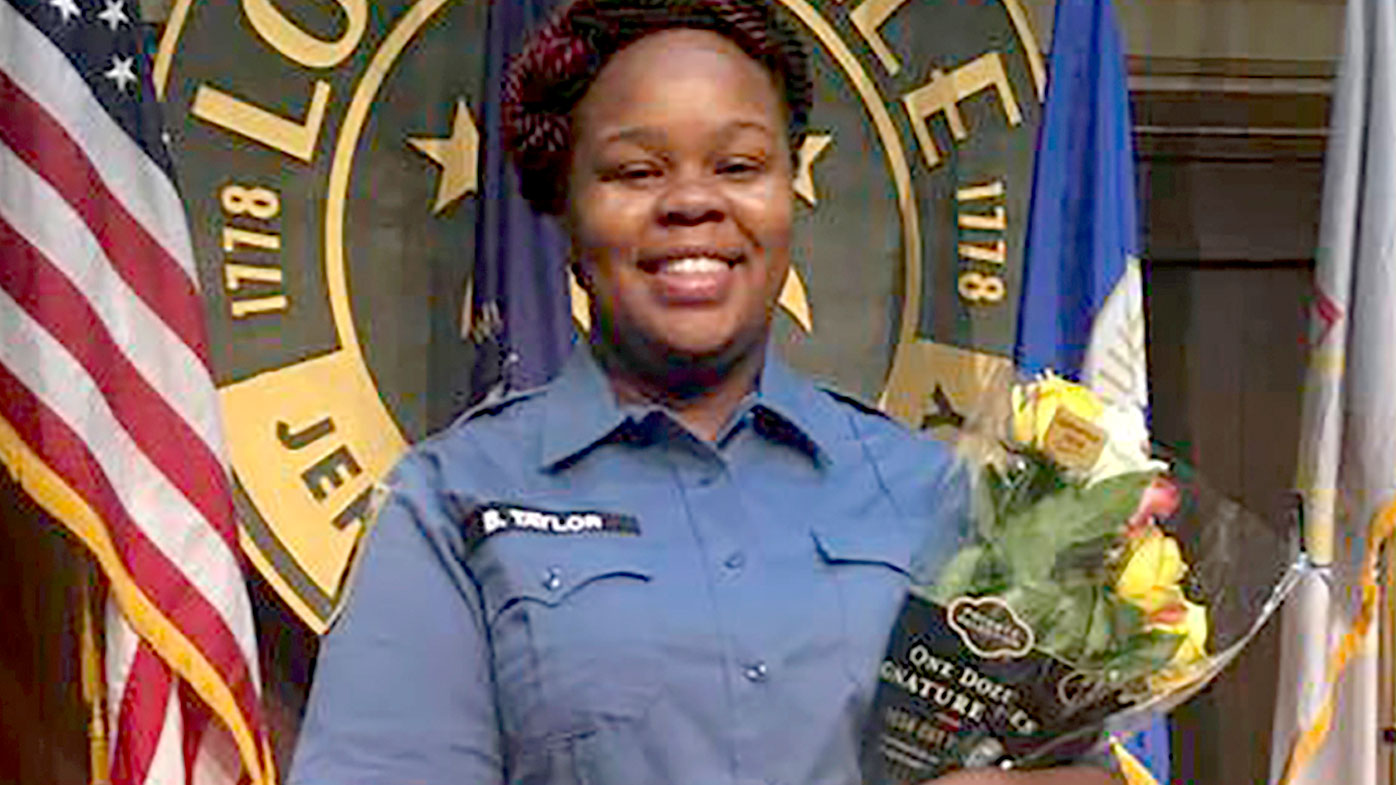 Mr Hankison, who was fired on June 23, has pleaded not guilty.

In January, the Louisville Police Department fired two other officers -- Myles Cosgrove and Joshua Jaynes - who were involved in the shooting at Ms Taylor's home.