A misdemeanor charge has been dropped against a black man who was arrested last week for walking home on a street during a snowstorm in Texas.

A misdemeanor charge has been dropped against a black man in the US who was arrested last week for walking home on a street during a snowstorm in Texas.

Rodney Reese, 18, was arrested February 16 in the city of Plano and charged with being a pedestrian in the roadway, news outlets reported.

Police said officers received a call about a black man seen stumbling along in the middle of the snowy street wearing a short-sleeved shirt and were sent to perform a wellness check.

LIVE UPDATES: JobSeeker to rise by $50 a fortnight, PM confirms 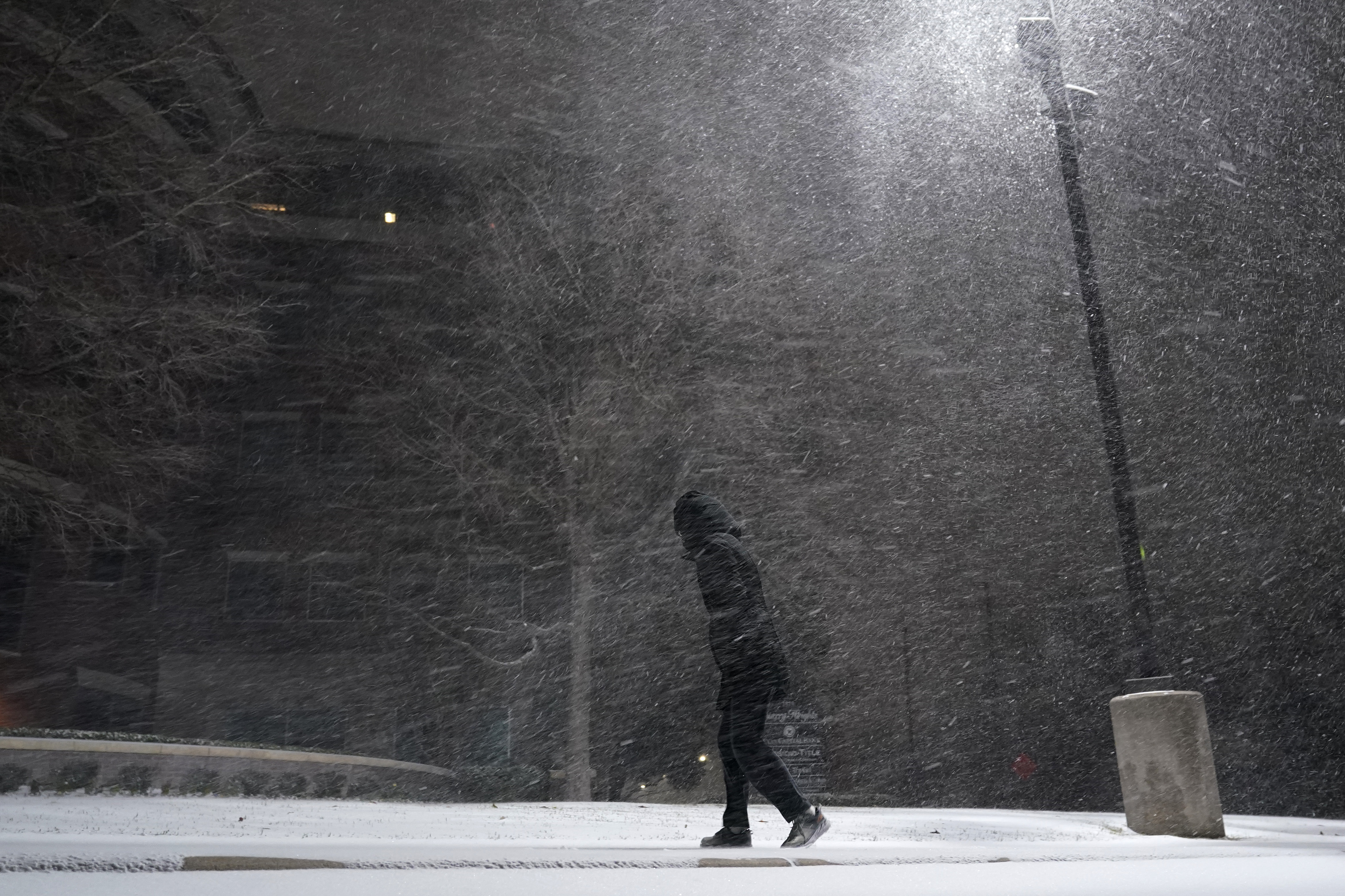 Police released body camera footage of the encounter on Facebook on Friday.

In the video, police are seen following Mr Reese and repeatedly asking him where he is going and if he was OK, to which he replies that he is fine and he is on his way home.

Mr Reese told KDFW-TV that he was walking home from his job at a Walmart and didn't stop for the officers because he didn't need their help.

READ MORE: Why some Texans are getting sky-high energy bills

Officers continued to follow Mr Reese for about two minutes before stopping him, telling him they were "doing an investigation" and informing him that he was being detained.

Mr Reese replied "no" and continued walking, but was stopped again.

In the video, a brief scuffle is seen as officers attempted to handcuff Mr Reese, who can be heard asking to be released. 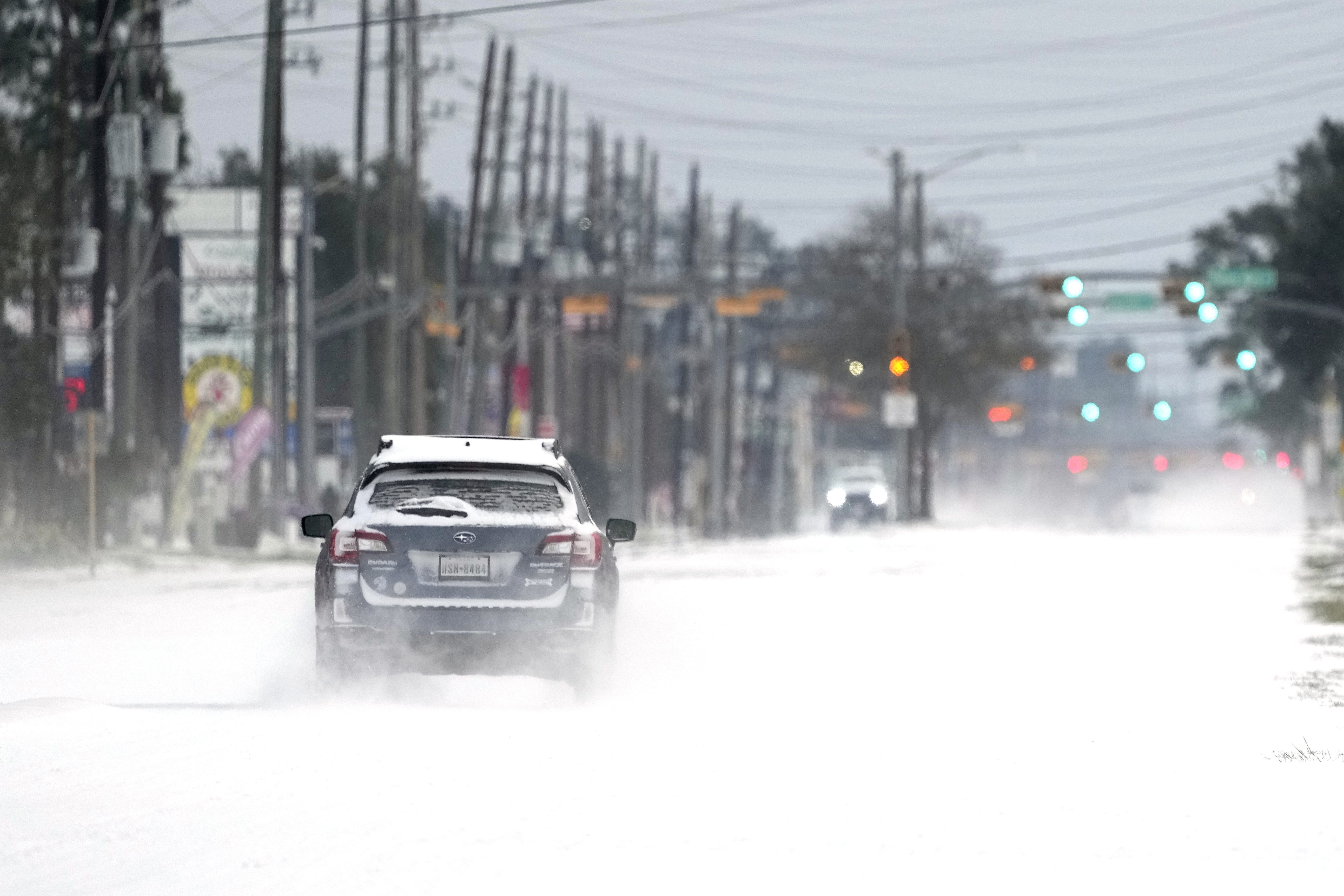 According to the Facebook post, the arresting officer noted Mr Reese resisted arrest but chose not to charge him.

READ:  New tech to ramp up search for alien life

Plano Police Chief Ed Drain told KDFW-TV that the charge was dropped against Reese because the arrest wasn't consistent with why officers were called to investigate.

"They should've taken him home, is where he should've gone," Mr Drain said. 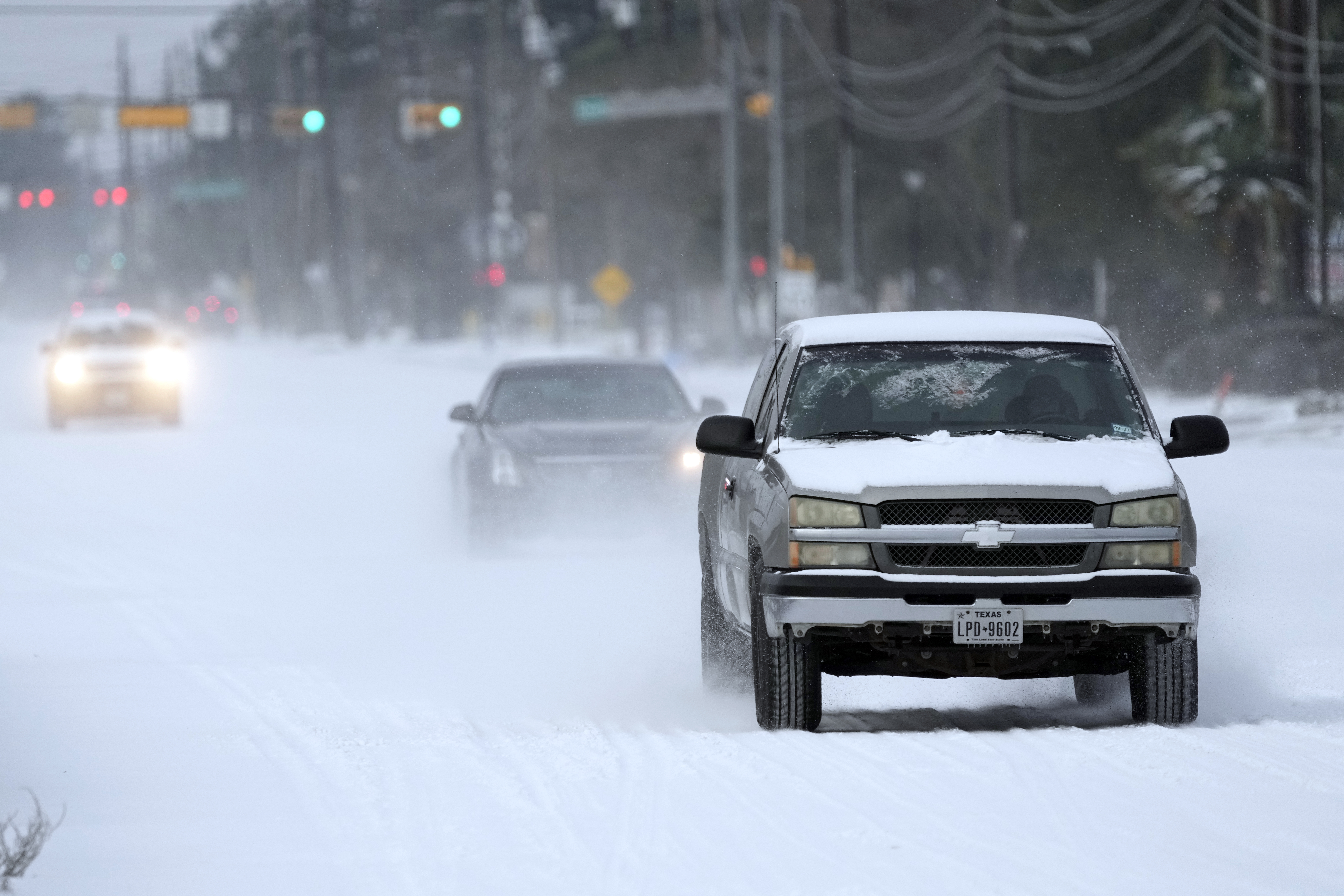 Mr Drain backed his officers, stating that at the time of the arrest they didn't know Mr Reese's age, where he worked or where he lived.

Mr Drain also said he doesn't believe race was a factor in the arrest, but added that he "can't get inside people's heads."

Mr Reese said, however, that he believes the call that brought officers to the scene and his subsequent arrest were based on the color of his skin.