A Perth man accused of assaulting a Bali taxi driver is back home and in trouble with the law again.

A Perth man accused of assaulting a Bali taxi driver is back home and in trouble with the law again.

Tore Bempasciuto is behind bars in Perth, charged with extortion and drug possession.

Police say they found 42 MDMA tablets in the shorts the 23-year-old was wearing last night. His lawyer, Ashleigh Antoine, told the court Mr Bempasciuto been sitting on his couch in his underwear when he heard a knock at the door.

She said he picked up a pair of shorts lying in the bathroom, but they were not his.

Police were visiting Mr Bempasciuto at his Ferndale home because he was out on bail over an alleged extortion incident that happened last week. 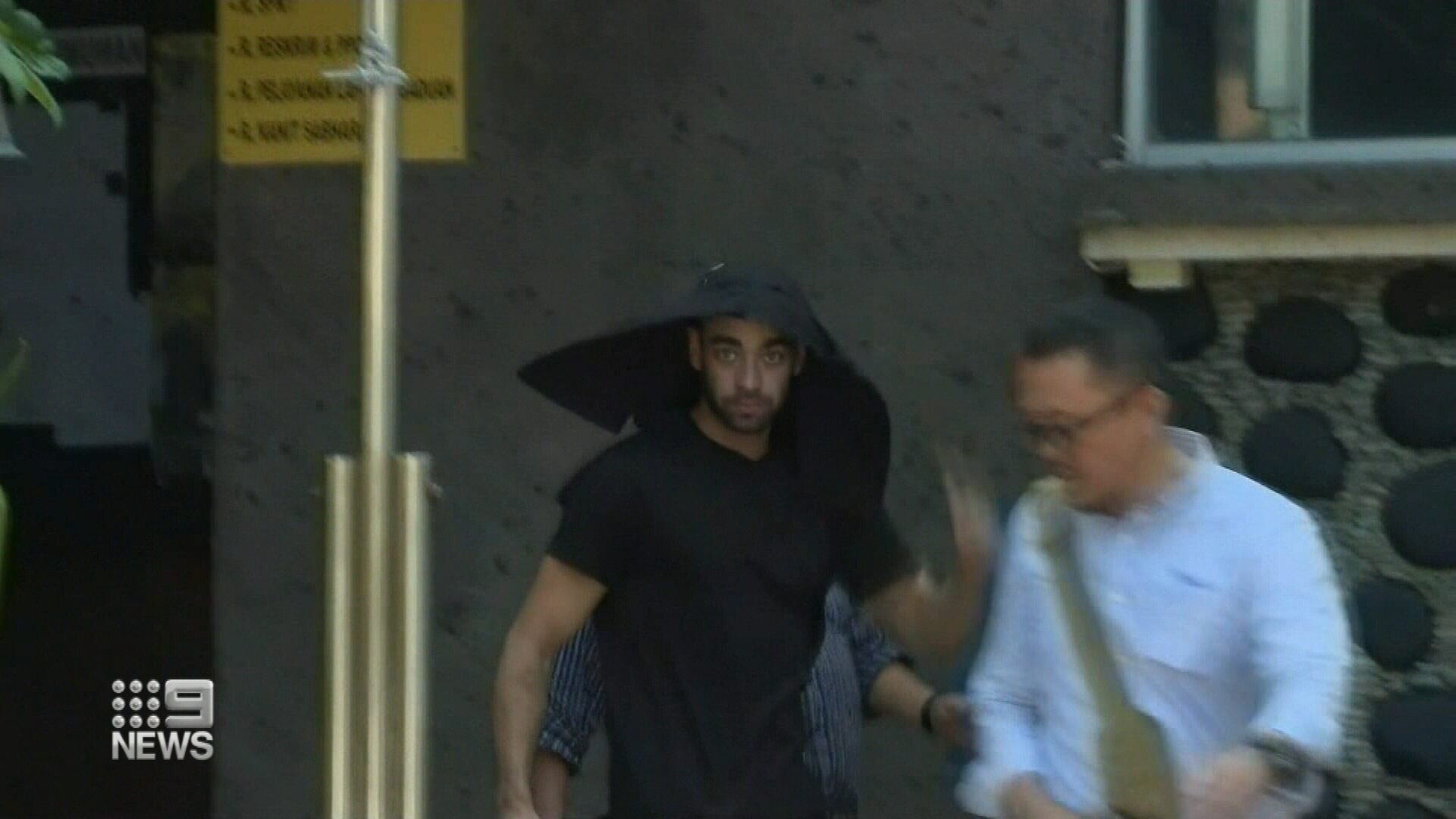 Officers say Mr Bempasciuto and another man went to a home in Cloverdale and demanded a woman sign over ownership of a vehicle, to cover the debt owed by a man they were looking for.

"He's innocent until he is proven guilty and intends on defending these charges the whole way through," Ms Antoine said outside court.

Mr Bempasciuto, 23, was released from a Bali police lock up just over a fortnight ago. 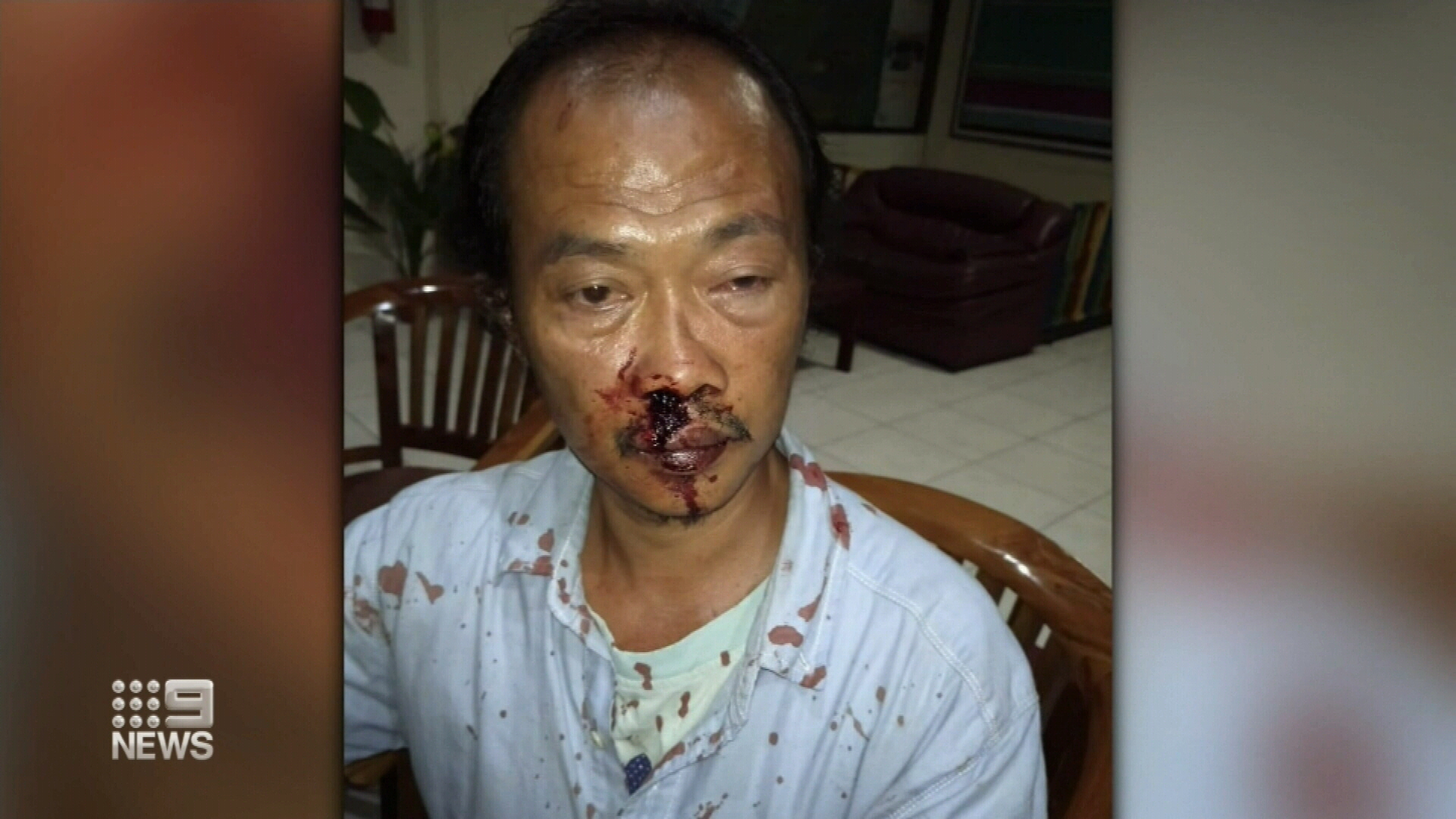 He spent eight days in police custody in Kuta, after being accused of assaulting a taxi driver he thought had stolen his phone.

At the time - he said he was a changed man.

He will face court again in April. 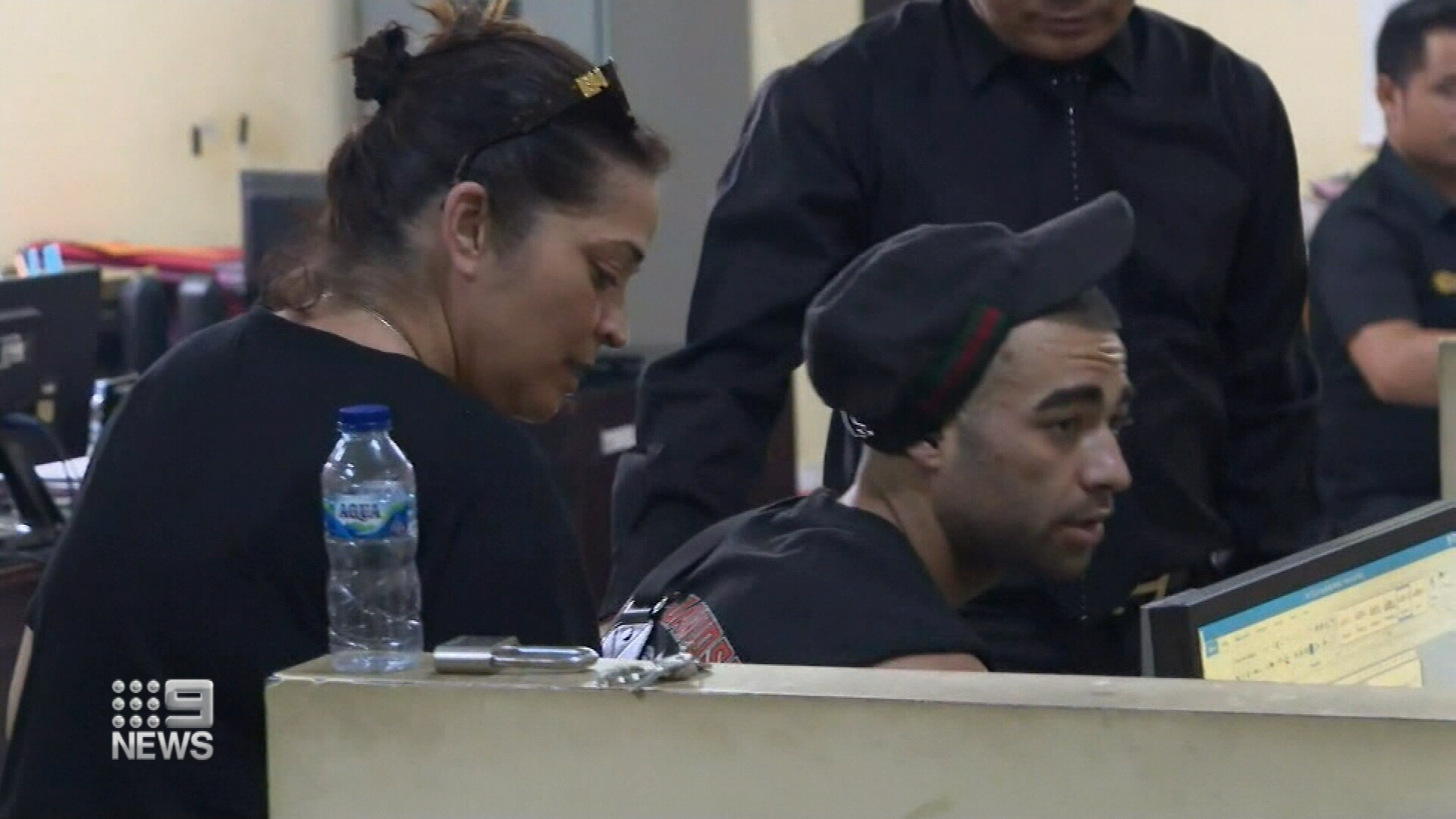