The Federal Government will refund welfare recipients more than $700 million raised by its so-called “robodebt” system.

The Federal Government has announced it will repay $721 million worth of wrongly-issued debts sent as a result of its much-maligned robodebt system.

Hundreds of thousands of Australians paid the debts, often at great personal expense, before it was discovered in court that the scheme was unlawful and in many cases incorrect.

If you've been affected by the robodebt scheme and believe the notice you paid was incorrect, here's how the refund process will work: 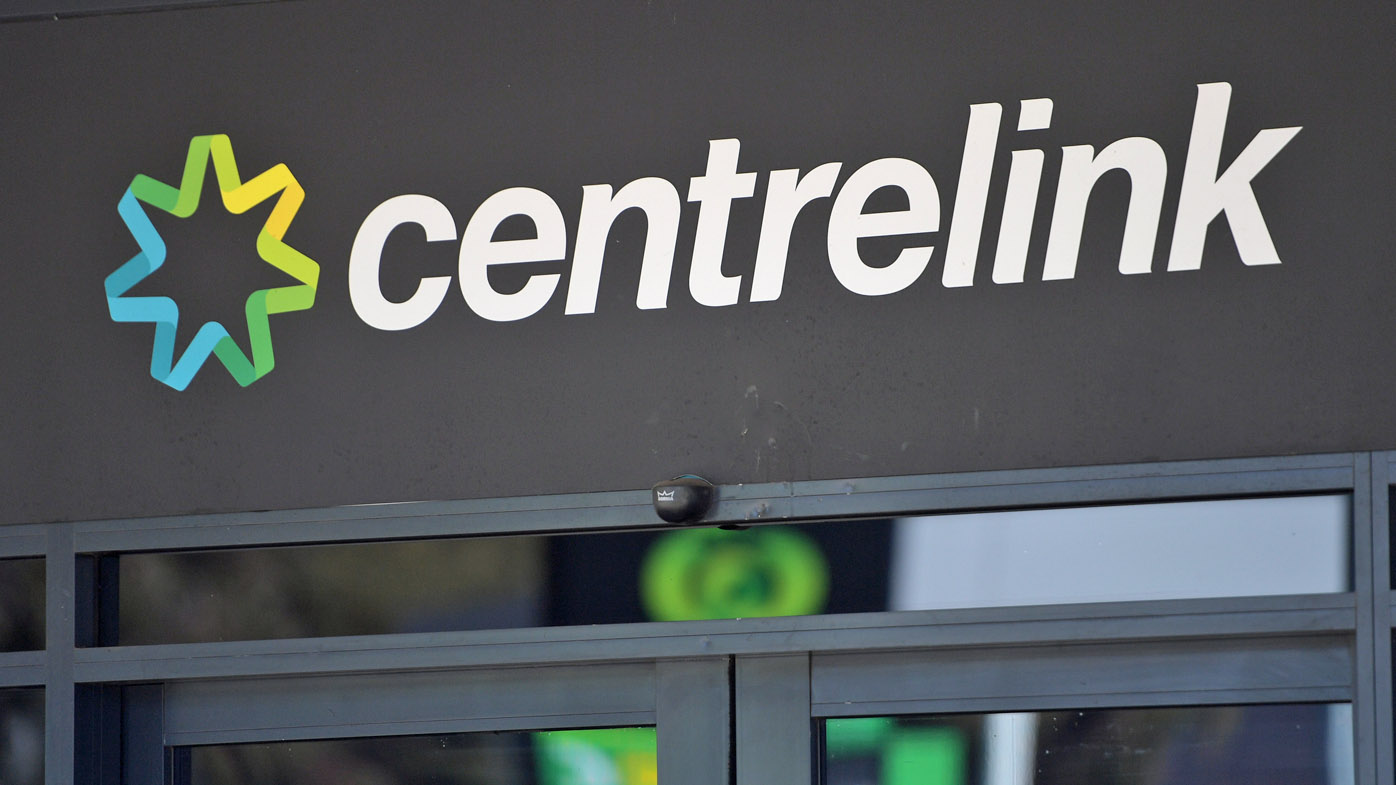 HOW TO GET A ROBODEBT REFUND

Minister for Government Service Stuart Robert said affected welfare recipients "do not need to do anything" to receive their refund.

Services Australia will begin contacting 190,000 recipients whose details are up to date from July 1 to receive their overpayment back. 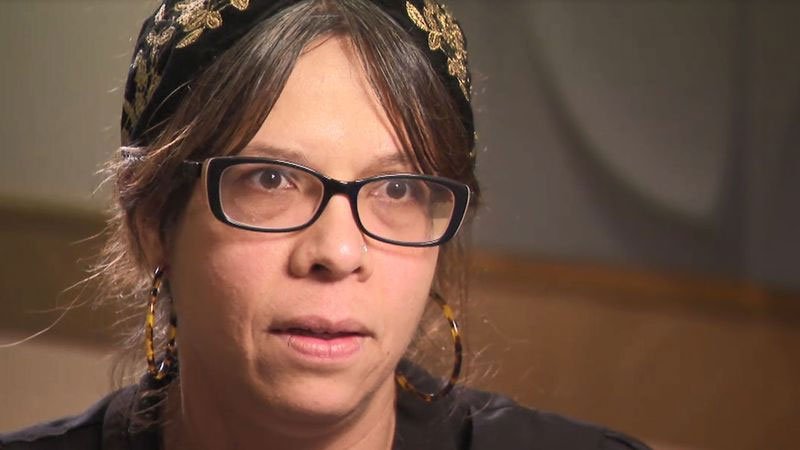 Known officially as the "Income Compliance Program", the robodebt scheme worked by identifying mismatches in reported income between Centrelink and the Australian Tax Office.

Where customers were thought to have not responded or "fully engaged" with requests to clarify discrepancies between the two totals, a debt was issued automatically by the scheme.

People were automatically contacted if Centrelink thought they might owe more than $1000.

Some 470,000 debts were sent. One in five were found to have been issued based on false information.